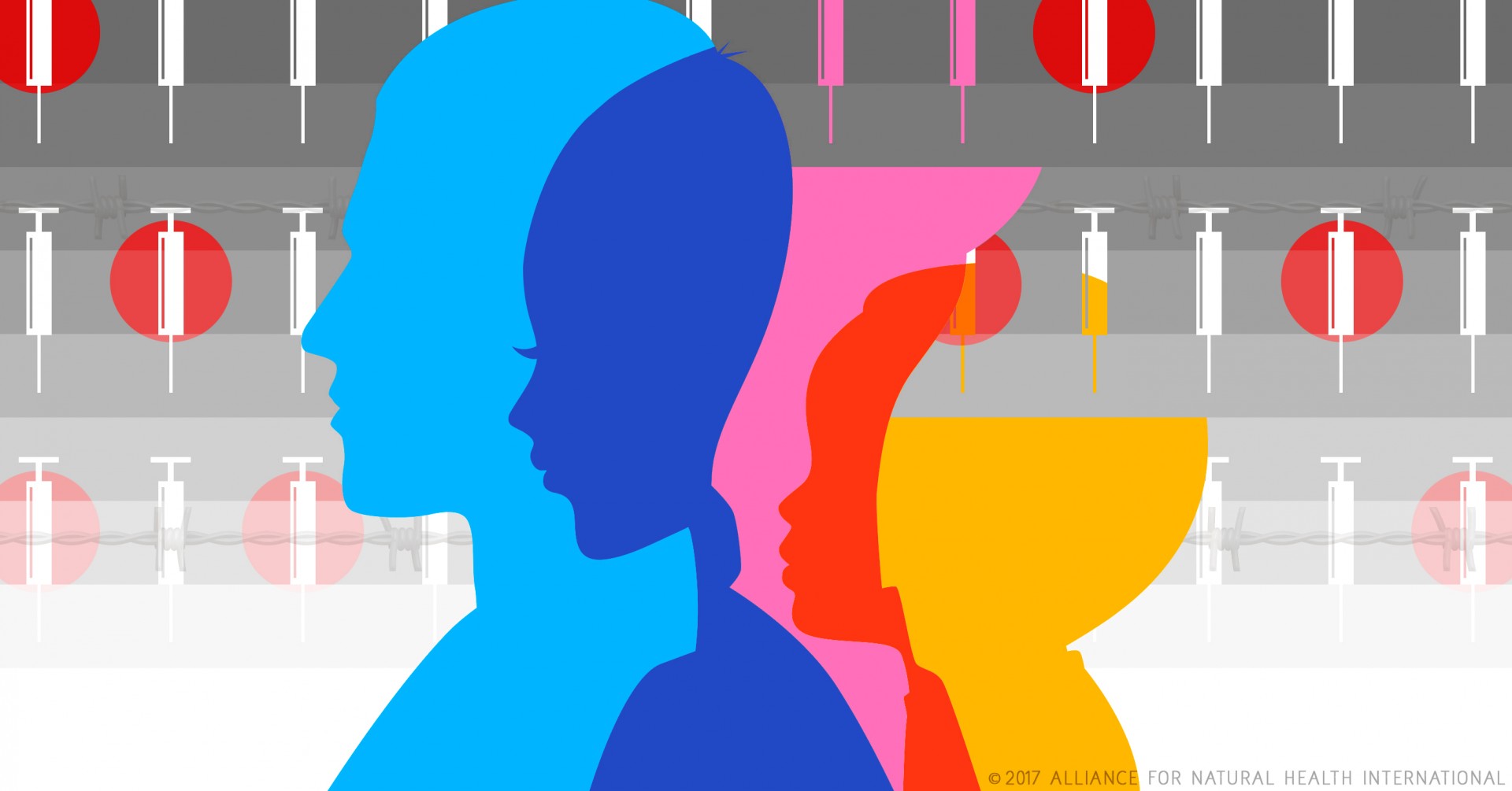 Studies comparing health outcomes in vaccinated and unvaccinated children are often considered the ‘holy grail’ when it comes to understanding possible associations between vaccination and specific health risks. This is especially the case with conditions that affect the neurological and immune systems that appear most sensitive. That of course includes autism. Getting to the bottom of this public health question is relevant to the vast majority of parents who have a right to know about the safety, or otherwise, of childhood vaccines prior to them being given to their most precious chattels. Few members of the public might understand that as long as causative evidence is not available, vaccine protagonists will continue arguing there’s no evidence that vaccines cause autism or other neuro-immune conditions, while ignoring the rapidly growing body of evidence showing associations, both from human and animal studies.

Incredibly few vaccinated vs unvaccinated studies have ever been published – and attempts to publish them have usually been met with violent reactions that typically result in the papers being retracted. This famously happened to Wakefield’s 1998 Lancet paper. But the process is ongoing, albeit less conspicuously and without justification from a kangaroo court such as the General Medical Council (GMC).

In November 2016, the abstract of a vaccination vs unvaccinated study based on self-reported questionnaires of families of home-schooled children was published online. A flurry of responses on social media caused the journal to rethink its review process. The journal decided to reject the paper.

Under the stewardship of lead author Professor Anthony Mawson, from the Department of Epidemiology and Biostatistics, School of Public Health, Jackson State University, Mississippi, the paper was re-worked and re-submitted to another journal, The Journal of Translational Science, in March 2017. Prof Mawson is an epidemiologist with what can only be seen as a solid curriculum vitae. The paper was accepted on 21 April 2017 and published online 3 days later. 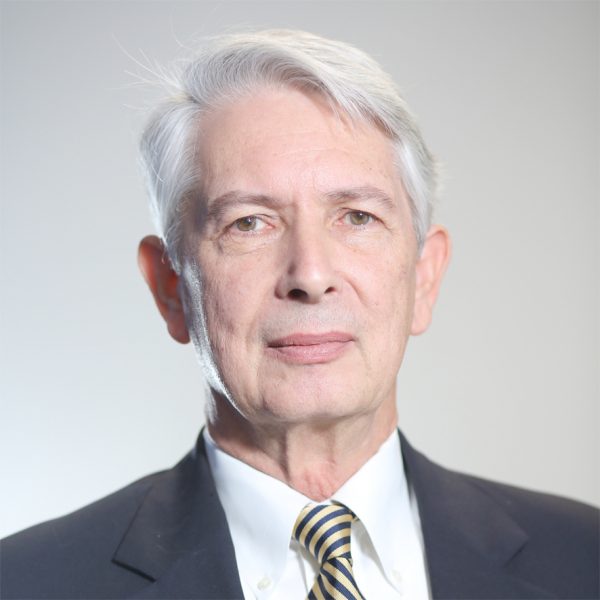 A second paper was also submitted to the The Journal of Translational Science. The study was a cross-sectional study of vaccinated and unvaccinated children based on the same survey data, and aimed to also compare outcomes in children who were born prematurely against those born full-term.

These studies are the results of analysis of self-reported survey data. By definition, therefore, they are a long way removed from randomised controlled trials (RCTs) which could never deliver the kind of overview of health outcome trends an epidemiologist such as Mawson might wish to investigate. They are what they say on the tin: broad brush strokes of information, a starting point for investigation that is commonplace in science, that helps inform more targeted research in the future. In terms of methodologies, the authors of the studies are not trying to deceive their readers. They used a number of methods to reduce the risk of bias. This was declared in one paper as follows:

"....minimizing potential bias in the information provided by mothers, all communications with the latter emphasized neutrality regarding vaccination and vaccine safety. To minimize recall bias, respondents were asked to use their child’s vaccination records. To enhance reliability, closed-ended questions were used and each set of questions had to be completed before proceeding to the next. To enhance validity, parents were asked to report only physician diagnosed illnesses."

The greatest weakness of any such study is that it relies on self-reporting by parents. The authors recognised and discussed this weakness, arguing that there was no means to cross-check the results with medical records because the survey was anonymous, presumably to protect the subjects and families and also help reduce biases. 'Low quality' findings they may be, ones that result from misconduct, negligence or falsification, they definitely weren't.

The second paper investigating parents' self-reported health status of major health outcomes from surveys is of a generally higher quality than the first. However, because it investigates these outcomes in the same vaccinated and unvaccinated samples using the same data set as the first paper, and then singles out those babies who were born prematurely (prior to 40 weeks gestation) the numbers involved within the groups were smaller. However, small sample size is not a reason to not publish - or to retract - a paper. Outcome studies from case series of much smaller numbers (say n = 12) are not uncommon, and ironically that was the number used in Wakefield and co-workers' retracted Lancet study. But the small number of cases was never regarded by the journal as an issue.

The numbers in Mawson's study evaluating effects on preterm infants were larger. Here they are: 666 children in total, of whom 261 (39%) were unvaccinated and 51 (7.7%) were born preterm. Of these, over 10% of the vaccinated children developed a neuro-developmental disorder (NDD), as against just 3% among the unvaccinated children.

Given the sensitivities and question marks over copyright ownership of the papers, we’ve summarised them here.

Clearly, the surveys of homeschooled children is hardly going to be the basis of a definitive work that proves or disproves any link between neurodevelopmental disorders or NDDs such as autism spectrum disorder (ASD) and vaccines. However, it’s a good starting point as a means of examining this much neglected area of health outcomes in vaccinated as compared with unvaccinated children. The forces at work to prevent any publication of adverse findings about the overall vaccine schedule can never be under-estimated.

There are clear limitations of the studies, these were declared, and these are not sufficient basis to have the papers retracted. At most, the journal could have recommended revisions to further emphasise the importance of the limitations. The publication of the papers would likely have triggered further, more in depth, research, the results of which would contribute further to our understanding of the relationship between such factors as the age of vaccination and preterm (premature) status.

As it is, the pro-vaccine lobby have done themselves no favours. The lobby has attempted to erase from the scientific record the results of surveys of vaccinated and unvaccinated children that have seldom been studied, yet are of vital relevance to public health. The effect is likely to cement even further the divide between those who support and those concerned about the health effects of the full vaccination schedule. The debate remains as polarised as ever and the main losers are members of the public - and one of our most vulnerable groups in society - our children.

The two papers by Anthony Mawson and co-workers, retracted or not, provide suggestive evidence from the survey data that vaccination appears to be associated with an increased risk of middle-ear infection (otitis media), pneumonia, allergic rhinitis, eczema and neurodevelopmental disorders (including autism).

Professor Anthony Mawson's greatest 'sin' may have been that he'd previously uttered some considerate words about Wakefield's Lancet paper of 1998. Regardless of these, his present work needs to be considered on the basis of its own merits. In a free world, we are all entitled to our own opinions, and to interfere with such freedoms does a great disservice to the scientific process on which we have become centrally reliant as a society.