It was February this year in Kuala Lumpur, Malaysia, that our founder Robert Verkerk PhD first gave a sneak preview of what was to be expected in our ‘sustainability blueprint’ to be released in final form next month.

We’ve now opened the door further to the ideas and concepts, taking it to some of the leaders in the field of integrative and functional medicine in the USA – and discussing it for the first time on radio. Key to us finding the right way of delivering via the media for the first time was finding a kindred spirit who understood the multiple reasons why such a sea change was needed. That means understanding the complex political, economic and social issues that have led to the dominance of pharmaceutical approaches in allopathic medicine – as well as to the sidelining of a plethora of non-pharmaceutical approaches that work with, rather than against, nature.

We can’t think of someone more fitting to take the information and concepts contained in our blueprint to the American people than Robert Scott Bell.

Below you’ll find the podcast, recorded last Sunday, in which Robert interviews Robert. If you have the available time, we think you’ll find it a very worthwhile listen – because it pulls out some of the most important elements of our blueprint in a form that makes it very accessible. The accessibility is aided further by the hosts’ manifest excitement as they grabble with the scale and potential impact of the project!

The launch of our completed, post-consultation, widely endorsed sustainability blueprint is now only a month away.

As we take the ideas within the blueprint around the world, we’re coming to understand that we need to explain it on different ways for different people. In this light, we provide you below 3 different formats to help you understand more about our blueprint: audio, text – and graphic.

ANH-Intl sustainability blueprint in a podcast

If it all works and goes to plan – we’re confident a co-created revolution in how health is managed by those who choose to work outside a pharmaceutically-dominated system will be in the making.

ANH-Intl sustainability blueprint in an infographic

And, finally, for those who’re more visual, here is a representation of our blueprint – in graphical form…. 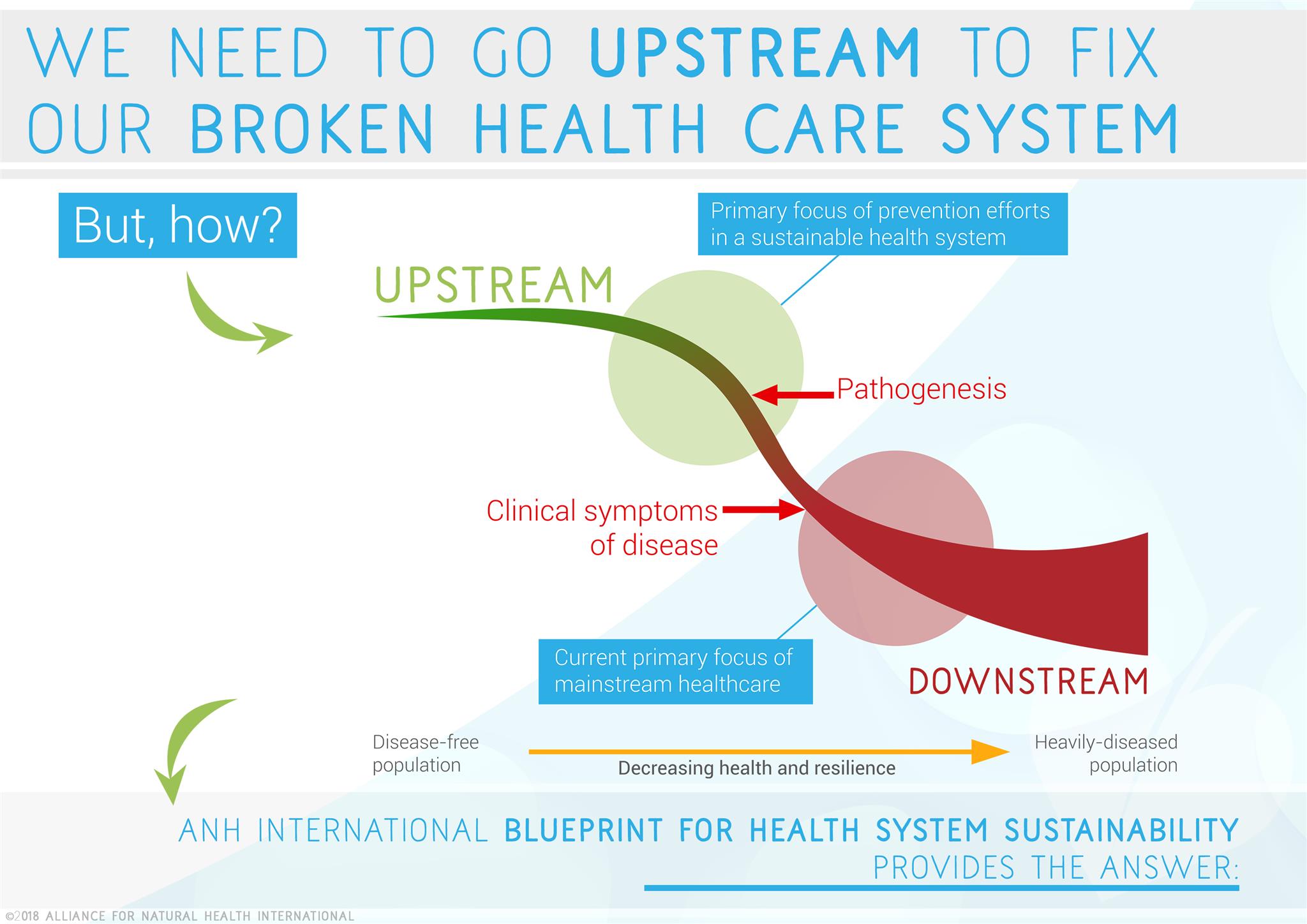 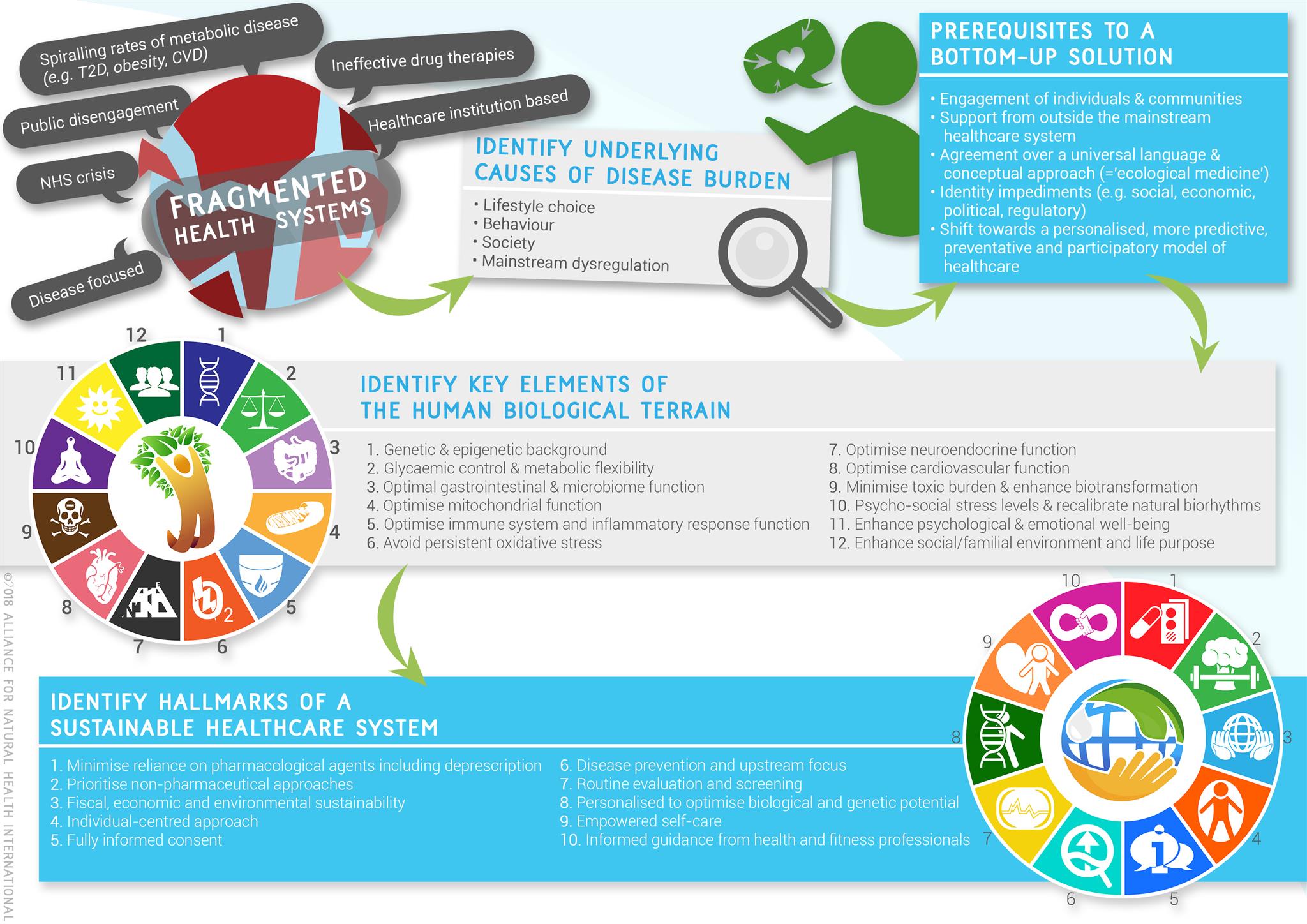 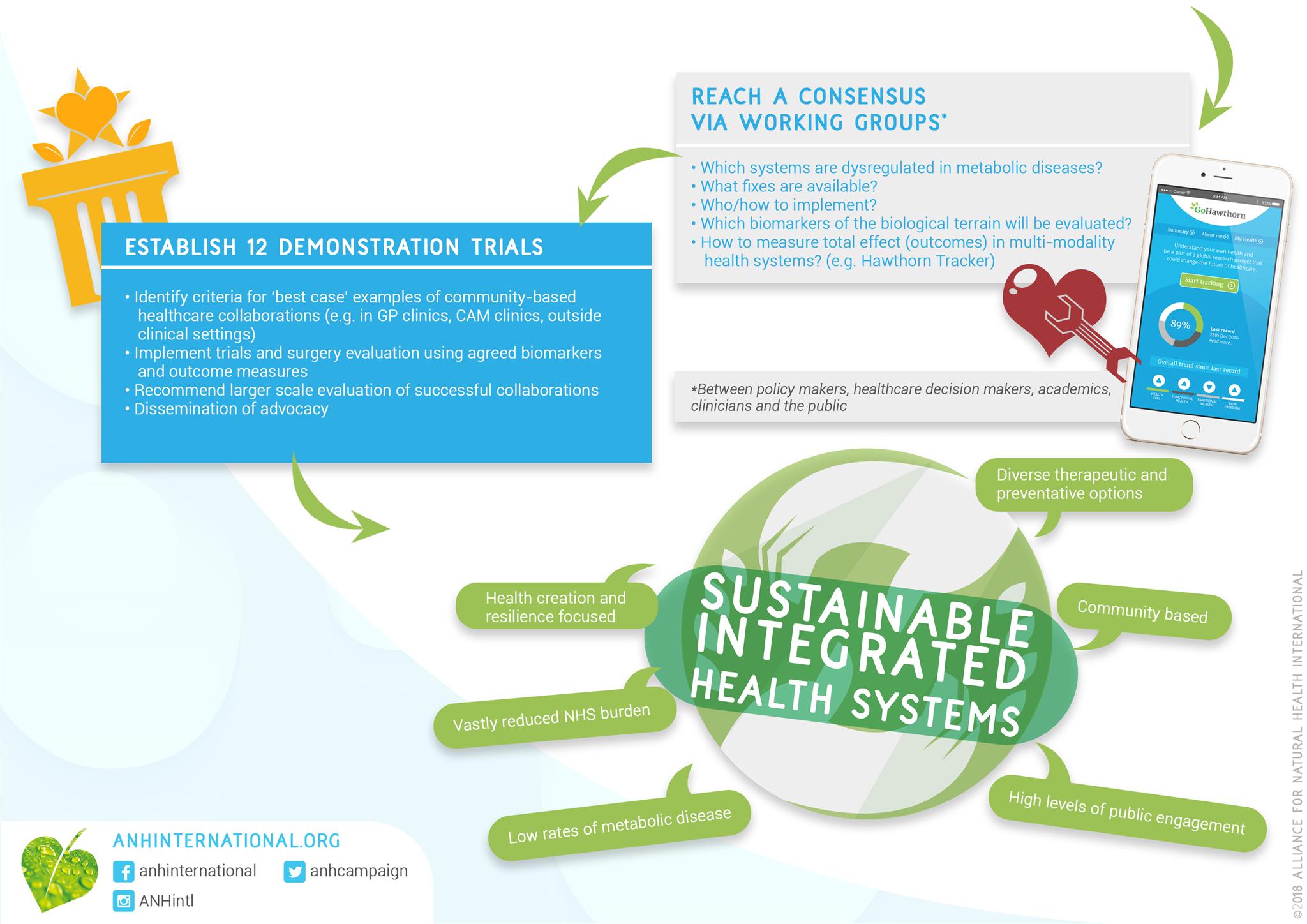