Home News Dreaming about a revolution 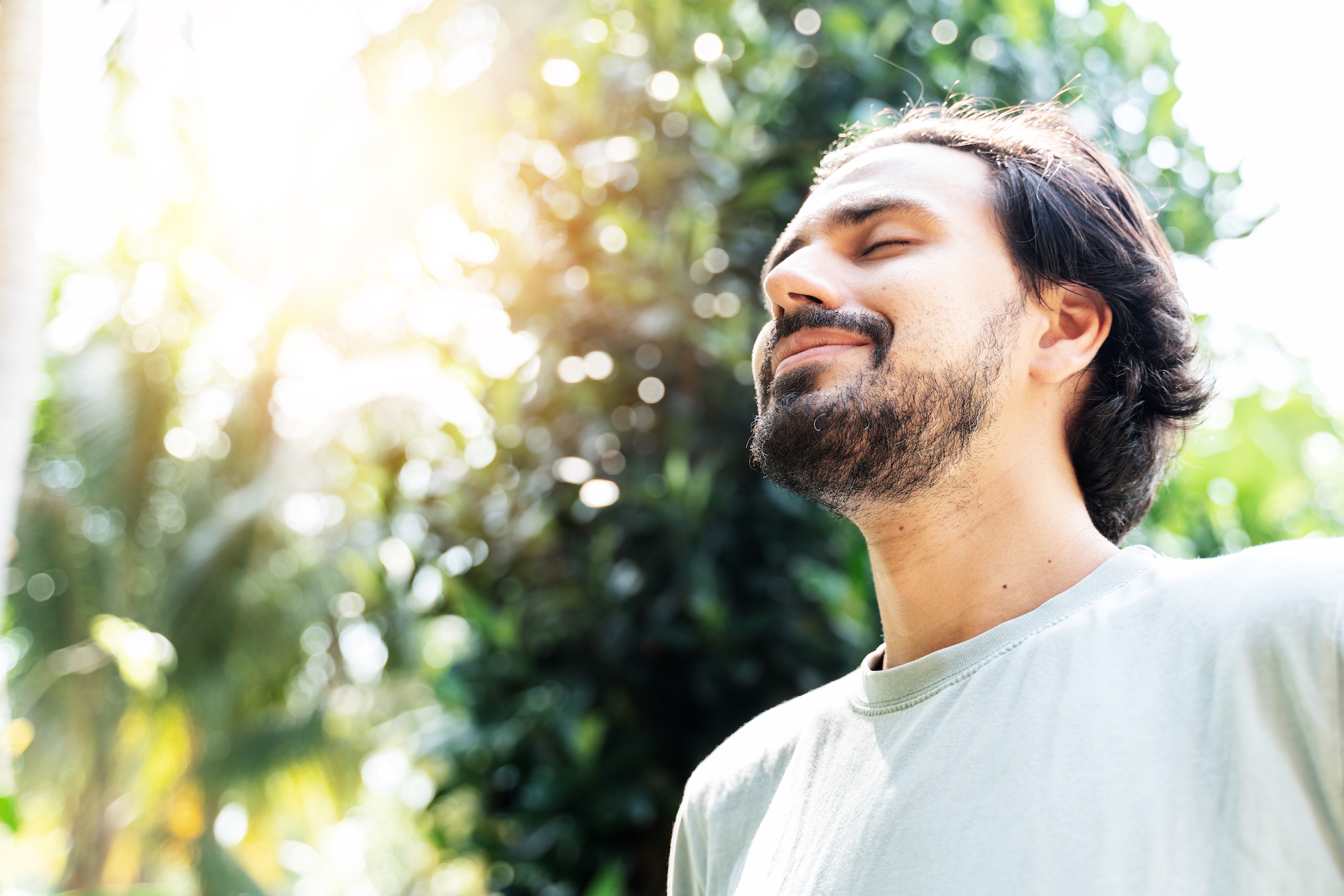 Dreaming about a revolution

Not until doctors have once again learned to nurture their patients will mainstream medicine be capable of delivering the sort of healthcare that’s so desperately needed by 21st century society. And how do you nurture? Can you nurture with new-to-nature drugs and surgery? I don’t think so. All the figures on iatrogenic morbidity and mortality are testament to this.

In the meantime, let's appreciate that each one of us holds the key to our own health. Health is intrinsic and it is the normal state to which our body's wish to equilibriate. Nurtured appropriately, physically, emotionally — and spiritually, the vast majority of us have the potential to exist in a state of perfect health. Each cell of our bodies contains the genetic information that is necessary for it to engage in the most remarkably coordinated dance with the ten trillion or so other cells that comprise each of our bodies. But this dance, vitally, involves not only our own cells. It includes, among others, around ten times this number that exist as bacteria within our guts. This human-microorganism mutualistic superorganism that reflects the physical being of each one of us — a product of millions of years of co-evolution — in turn needs to interact with the very environment that has nurtured it up until now. Only in this way can it have any chance of achieving its genetic potential.

But like any finely tuned instrument, this potential can only be achieved in the most perfect of conditions. Isn’t it a wonder that mainstream medicine spends such little effort pondering these conditions?

So how do we move towards this healthcare nirvana without having to wait for the mainstream medical profession to recognise that the greater part of its efforts are spent driving along the wrong railroad? Well, one of the simplest ways is for each of us to become empowered to take responsibility for our own health. Central to this are the choices we make as to what we put into our bodies, on our bodies, how we move or exercise, how we think, what we do duing our waking hours and..... how we relax and sleep.

Sometimes we may need to seek guidance from appropriately trained health professionals. In my experience, it really helps when such practitioners are able to understand the interconnectedness of life, the relationship between the mind and the body, and also have awareness of a non-physical, metaphysical or spiritual dimension to life. It's almost not relevant why this makes a difference, but perhaps among the reasons is the fact that such people tend to carry with them good doses of humility. It appears that some medical students have this incredibly important quality squeezed out of them during the course of their training. The humble practitioner tends to see him or herself as a facilitator in a much bigger system, rather than the ultimate authority in healthcare. This is empowering for the patient.

I sense that we're at a key juncture in medicine with powerful groups of medics being so averse to anything that is natural because ultimately they are fearful that so many of the answers lie there. I believe it would be helpful to undergo a complete re-appraisal of the philosophy of medicine, to help us better understand its purpose, its role in society, its relationship to both the sciences, known and unknown, and of course to the arts. Many of the best practitioners see the practice of medicine more as an art than a science. Understanding the practitioner-patient relationship, and how this affects healing is key.

It’s interesting that an oath written by a Greek physician, Hippocrates, is still referenced by modern day western doctors, but at the same time is heeded by so few. Pharmacologists, like Professor Jim Ritter from King’s College, London, have convinced themselves that doctor’s today can’t practice without doing harm – they simply must weigh up the risks versus the benefits and act accordingly. But that's only because Prof Ritter hasn't recognised the availability of a much wider range of tools, beyond the realm of pharmaceutical drugs and surgery.

Hippocrates' notion of “do no harm” could be taken at face value, and doctors of the future could simply stop relying on the type of new-to-nature drugs that are responsible for a huge numbers of side effects and even death. Surgeons could lay down their scalpels and become guides facilitating dietary and lifestyle change. Some, like Jack Kornberg, have done this already, in his case, after more than 35 years of surgery.

In re-appraising the philosophy of medicine, I would dearly hope that we choose to place our respect for the human body — as well as its relationship with its natural environment — close to the top of our list of priorities. Surely we have a choice to either fight the body, or go with it.

So how about this for an update on the Hippocratic Oath?

“First, do no harm. Second, respect the body. And third, do everything you can to nurture it.”

Such a model would of course leave us with one problem: finding a way of dealing with those who would no longer be able to exploit the human body for the sake of profit.

For more on the self-care theme, read an article I wrote earlier this week for Neal's Yard Remedies (NYR) Natural News.