Home News Close the back door to unregulated gene-edited foods

We have entered the world of artificial biology – good and proper. Whether it’s the global, mass roll out of covid vaccines containing synthetic RNA or mRNA, or the next generation of foods or farm animals, humans are increasingly toying with the genomes that contain the codes for life on our planet. Often with little idea of what the long-term implications might be. Or much in the way of dialogue with the public over the huge socioethical, environmental, health and even geopolitical implications.

Asking the public over a nearly-done deal

With the agritech industry poised to use the latest genome editing technology, CRISPR, on a mass scale in agriculture, the UK government is planning to deregulate gene-edited crops and farm animals. It considers this a viable option in the wake of Brexit, having released itself from the typically precautionary and onerous EU regulations governing the genetic modification of food and feed for outdoor release.

The UK government, through the responsible authority, DEFRA (the Department for Environment, Food & Rural Affairs),  is asking British citizens and residents to respond to its consultation before one minute to midnight on the 17th of March 2021.

This is the public and businesses one chance to express views on whether they will accept genetically engineered organisms - GEOs – ‘through the back door’. Without the need to either prove they’re safe to people or wildlife, or to tell us on labels that the products contain GEOs. In the process, creating an ever greater number of patented, modified forms of nature, the intellectual property of which is owned by Big Agritech.

Perversely, DEFRA and government representatives running as high up the ladder as the Prime Minister, appear to already have made up their minds to deregulate. In an interview on BBC Radio 4 on 3 March,

Pat Thomas, head of campaign group Beyond GM that has filed a complaint to DEFRA over its handling of the consultation said:

“There are some very well-established Cabinet Office principles about consultation. And we believe that a number of these principles have been breached. Primarily, consultations should have a purpose. The government for instance shouldn’t be consulting for the sake of it or on issues on which it has already formed a final view. And it seems very clear from the messages that have been going out for instance from Prime Minister Boris Johnson and from DEFRA itself are that the government is absolutely minded to deregulate gene-editing and now we’re simply talking about how we’re going to do it.” 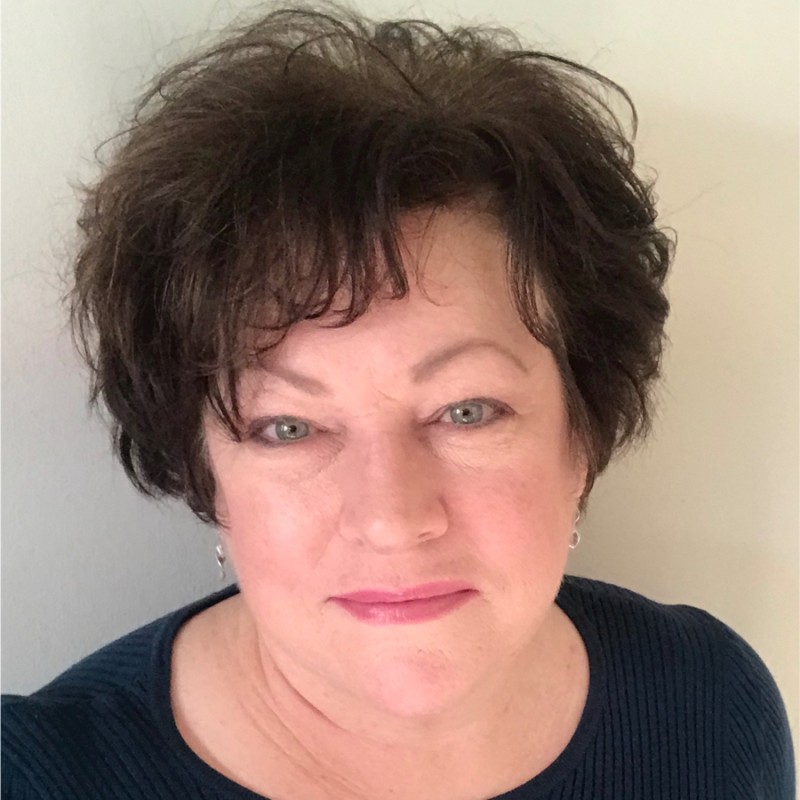 If only it was that simple

The planned escape of Big Biotech from existing GMO legislation is the use of novel gene editing techniques that result in gene edits that could have been achieved through traditional breeding programmes.

Unfortunately, it’s not as simple as that - and that’s a whole new can of gene-edited worms, one that could lead to a plethora of unintended downstream negative effects on people, plants, animals and even microbes.

Up until now, gene-edited crops and animals have been regulated primarily by EU GM laws, which were retained in the UK before Brexit. An important piece of EU case law passed in 2018 following a case brought against the French government by concerned groups (Confédération paysanne  and others), cemented in European law the view that gene edited organisms should continue to be regulated in the same way as other GMOs.

This is because, after a 2-year review of all the available scientific evidence, gene editing was found to pose similar risks of unintended consequences on human health or the environment.

Current laws mean that genetically engineered plants and animals need to be evaluated for their safety before being authorised for use. It also means they need to be labelled as GMOs, whether used for human food or animal feed, with very limited exceptions.

“The UK government now…wants to open the back door to agritech companies so that they can use their shiny new CRISPR technology to edit the genes of crops and farm animals without having to tell the outside world.  Or having to test the safety or environmental impact of the genome edits conducted in the privacy of their labs.”

The UK government now considers these laws out of date and too restrictive. It wants to open the back door to agritech companies so that they can use their shiny new CRISPR technology to edit the genes of crops and farm animals without having to tell the outside world. Or having to test the safety or environmental impact of the genome edits conducted in the privacy of their labs.

This is a very slippery slope. It demands that we place huge trust in companies that have no automatic right to our trust. From a sector that has, for 30 years, made huge promises, and delivered so little benefit, while contributing to the loss of biodiversity and substantially increased input of herbicides like glyphosate.

Not only that, it’s also taken ever greater proprietary ownership of the seed and foods we rely on for our survival. In the process concentrating the control of agricultural resources into the hands of ever fewer people or corporations on our planet, and making more and more farmers dependent on seeds and products produced by the few.

If nothing else, the 25-year history of GMO crops is a reminder that we shouldn’t be lured by false promises, but rather we should be mindful of the things we don’t yet understand. While also recognising that the kind of genetic exchanges that nature offers us exist for good reason. They may be slower or even less precise than those that can be delivered with a gene editing gun, but they work on well established principles that have got us to this point in our planetary evolution.

Please respond even if you think you’re not being heard

Nothing less than the health of future generations and the sustainability of our food production systems, farmlands and wild spaces, is at stake if we allow genome-editing free reign.

It’s crucial that as many individuals and companies as possible have their say.

You’ll need to carve out between 5 and 20 minutes of your time to make sure your voice is heard.

We concur fully with the views of the non-profits GM Freeze and Beyond GM which have collaborated to deliver comprehensive guidance on this consultation.

Please consult the excellent guidance on either of these two websites, whether you’ve got only 5 minutes, or a little more time to deliver a more comprehensive – and of course more valuable – response.

We know how easy it is to be disheartened by these consultations, because it might feel like we are not being listened to. But please recognise that if there isn’t a strong response questioning this backdoor policy for genome-editing, legal challenges at a later stage, in the event of damage to humans, farm animals, wildlife or the environment caused by the use of gene-editing techniques, will be much more difficult.

Remaining silent when we are in disagreement with a government policy also reflects apathy for democracy. Just at a time when democracy needs you.

News / Say NO to GM / Activism