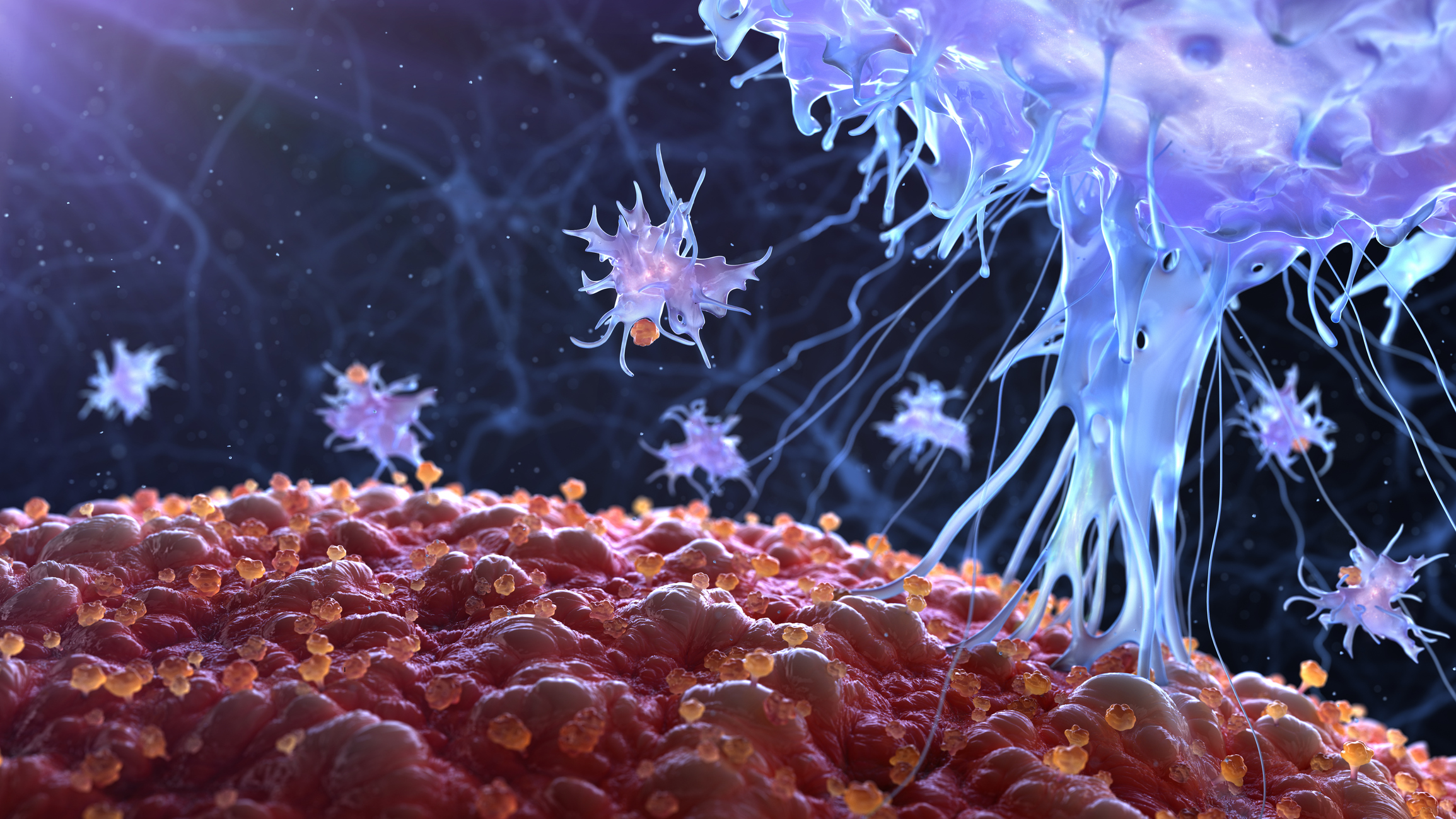 A Rumsfeldian journey through the emerging science around Covid-19

You’ll remember when Donald Rumsfeld made famous the phrases “known knowns”, “known unknowns” and “unknown unknowns” during the discourses over the existence or otherwise of weapons of mass destruction (WMD) in Iraq. Here’s a link to a 34-second video if you need reminding.

With such uncertainty over the reliability of data and assumptions underpinning the roll-out of the current global health emergency around Covid-19, we thought this might present a useful framework to look at some of the most topical issues to be emerging around Covid-19.

You’ve seen those lovely pictures of the SARS-CoV-2 virus that causes Covid-19 disease? Those lovely antennae-like, clubbed spikes around the outside of the viral particle are very important as they provide the virus with the mechanism it needs to start replicating like there’s no tomorrow if your immune system doesn’t put the brakes on quickly. 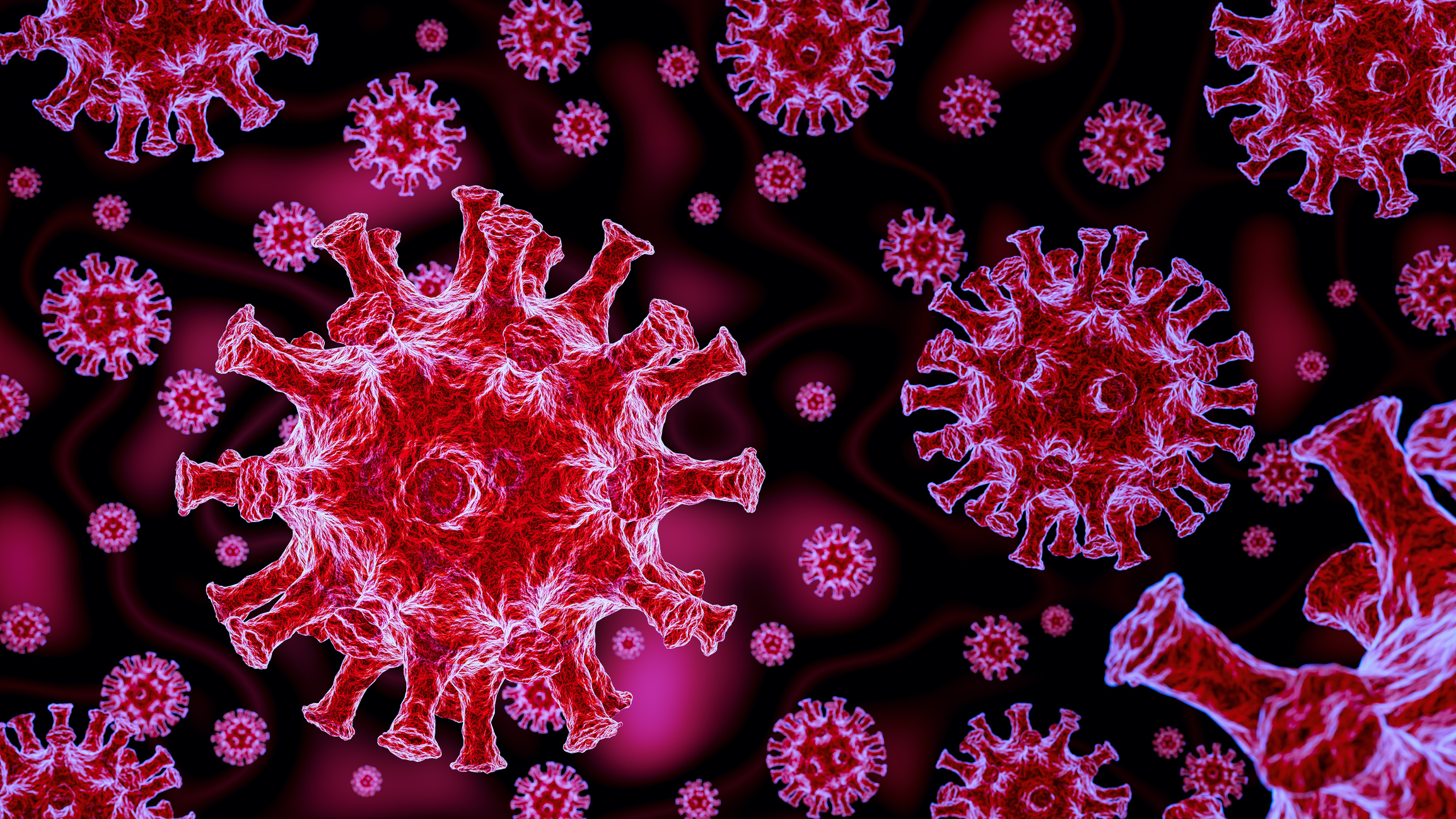 SARS-CoV-2: the virus that triggered the pandemic and global health emergency

It’s a ‘known known’ that the trimeric spike glycoprotein (i.e. those clubbed spikes) around the outside of the SARS-cov-2 virus binds to the angiotensin-converting enzyme 2 (ACE2) binding sites (host cell receptor) on alveolar cells in the lung epithelium. The alveoli are the tiny little sacs deep in the respiratory zone of the lungs where oxygen and carbon dioxide exchange occur. The higher the ACE2 expression of lung alveolar cells in the lower lungs, the greater the chances of triggering a chain of events that cause symptoms of infection, especially inflammation, induced lung damage that, in the most severe cases, can be lethal. In effect, these severe symptoms that are referred to as acute respiratory syndromes disease are in many respects alternate forms of viral pneumonia.

It’s also a ‘known known’ that ACE2 expression in males is greater than females and it’s also greater in Asians than Whites or Afro-Americans.

This mode of entry into the human body using ACE2 is the same as the coronavirus that caused the SARS epidemic (SARS‐CoV) of 2003 but is different to that which caused the Middle East respiratory syndrome (MERS) (MERS‐CoV) in 2012, this being CD26.

But it may not be that simple; there may be additional mechanisms. One that’s been proposed is that the spike glycoproteins that project from the virus surface contain a second domain that causes fusion of the virus and host cell membranes via furin receptors, and this provides another mechanism that helps the virus gain entry into its host.

Children may be less susceptible to developing symptoms, but one of the ‘known unknowns’ is whether or not they are less susceptible to being carriers of disease. Viral shedding as determined by rectal swabs appears to continue long after initial symptoms. This begs the question – yes, another ‘known unknown’ – around whether children generally have less pronounced disease because their innate immune responses may better quell infection? Could this be because this rapid, efficient action of their innate immune response means there is a lesser requirement for a massive upregulation of the adaptive immune system that causes most of the symptoms and any collateral lung damage and fibrosis? Whatever the answers, the established continued viral shedding via the anus after nasopharyngeal swabs show no signs of the virus’ presence means children really need to be reminded to wash their hands more carefully than usual after going to the bathroom!!

What’s also interesting is that binding by SARS-CoV-2 appears to be at least 10 times greater than for the virus that caused SARS back in 2003 (SARS-CoV).

All of this explains why respiratory disease and symptoms linked to viral infection of the lower respiratory lung tissue are the most obvious symptoms of infection. It also means our individual degree of susceptibility is at least in part dependent on how easily and quickly triggered are the ACE2 binding sites in our lungs, and how quickly our immune system can quell the infection without causing collateral damage through the ‘over-response’ of our adaptive immune system (notably via upregulated cytokines, chemokines and effector T-cells).

With at least one key part of the mechanism of SARS-CoV-2 infection of humans now a ‘known known’, it means that pharmaceutical and vaccine research is being targeted to interfere with virus binding in the lung alveoli. Over 80 clinical trials targeting SARS-CoV-2 have been initiated in China so far.

Where did SARS-cov-2 come from?

SARS-CoV-2 is the third coronavirus from the β‐coronavirus cluster that we know has infected humans in significant numbers over the last couple of decades. What we think we know is that SARS-cov-2 is a zoonotic virus, meaning it’s jumped from animals to humans in exactly the way the World Health Organization (WHO) postulated a few years back. Back in 2016, the WHO considered the prospect of a yet unknown zoonotic infection, which it called Disease X, that would trigger a global health emergency of unprecedented scale.

With the closely related SARS outbreak of 2003 and the MERS outbreak of 2012, both being zoonotic viruses from the same β‐coronavirus cluster, we know the intermediary animals. Civets and dromedaries were the likely the intermediate hosts between bats and humans, for SARS and MERS respectively. With respect to the new coronavirus, SARS-CoV-2, snakes are thought by one group of researchers to be the most likely intermediary between bats and humans. It has also been established from whole genome sequencing that 79.5% of the genotype of SARS-cov-2 is identical to that of SARS-cov that caused the 2003 SARS outbreak.

We wait with baited breath for something more certain about the origins or intermediate host of SARS-cov-2.

What does the healthy immune response to SARS-cov-2 look like?

A group of Australian immunologists at the University of Melbourne in Australia has studied the intricate way in which the immune system responded to combat the new coronavirus in a patient who experienced mild to moderate disease which required hospitalisation. The 47-year-old women had come from Wuhan where the outbreak started, but had had no known contact with infected individuals, was healthy, not on any medication and didn’t smoke. No drugs were used during her management in hospital, which involved only intravenous fluid rehydration. She recovered fully and was discharged a week after hospitalisation after which she self-isolated.

While the innate immune system appeared, from the numbers of neutrophils and lymphocytes to be non-responsive, the reality was that it would have been critical in quelling infection in alveolar and lung tissues, as well as informing the adaptive immune system in its effective response. Critical here, is the role of dendritic cells in signalling to the T-cells how they should respond.

A huge ‘known unknown’ in our view is just how common are asymptomatic carriers of the virus? An interesting paper has been published in JAMA on familial cluster of patients, with one being asymptomatic. This contrasts with the cases on the Diamond Princess cruise ship in which 52% appeared asymptomatic according to the Japanese Ministry of Health’s own testing.

A case report published in the New England Journal of Medicine describes transmission from an asymptomatic carrier who went on to develop non-specific symptoms of Covid-19.

We also have no idea, as yet, how many people who’ve been infected, knowingly or unknowingly, will maintain immunity to re-infection, and for how long. The antibody test that has already been used in Asia, is in the process of being rolled out in Western countries and will provide very useful and much needed information on such things as the prevalence of silent infections and extent of retained immunity.

What is the false positive rate from testing? Despite the WHO’s call to ‘test, test, test’, the assumed accuracy in interpretations is unfounded as the accuracy of the current PCR tests being used and the ability to predict false positives or even negatives is strictly a ‘known unknown’. A Chinese study has shown that testing of close contacts of COVID-19 patients, over half of those who are shown by the genetic tests to be asymptomatic infected individuals are false positives.

More next week – stay healthy, and if you want to find out how to stay or become empowered as we deal with this unfolding crisis, check out our founder’s blog also released today.