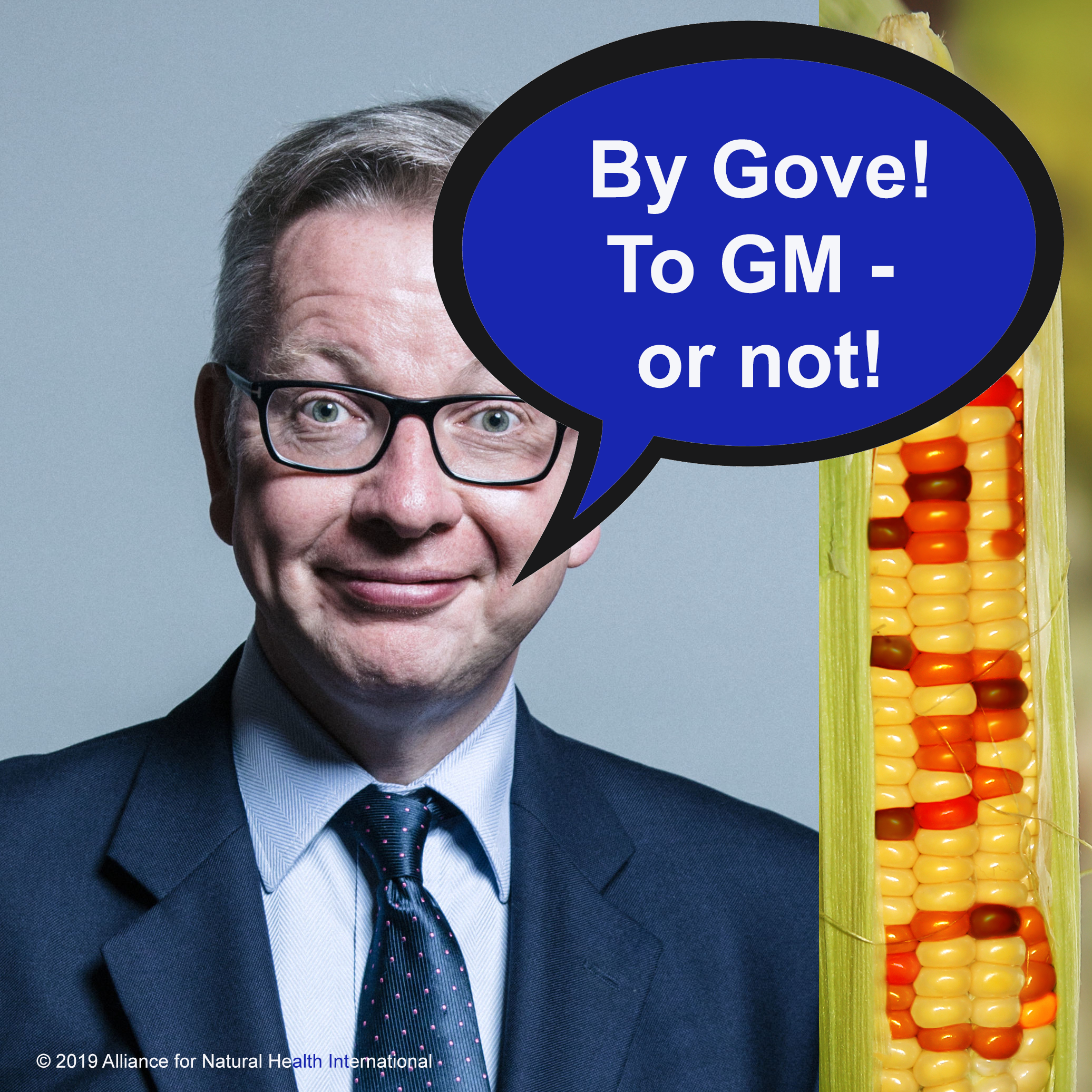 Green or Brown Brexit: opportunity for organic or industrial farming?

Most of the media debate around Brexit is now focused on the Boris vs Jeremy show – who will win the leadership contest for the Conservative party and inherit the role as the UK’s next Prime Minister.

At the top of many people’s list is what happens to the Irish border. For others it’s all about the British car industry that has long benefited from access to the single market for both labour and parts.

Somewhere down the list of priorities is agriculture – despite the fact that everyone needs to eat. The low priority is at least in part because agriculture contributes only 0.6% to the UK GDP, as against 18% for the manufacturing sector and a whopping 70% from the services sector.

Those kinds of figures don’t get politicians and economists too excited, especially when you take into account that agriculture occupies around 75% of the UK’s land area. It also means that politicians and economists are more interested in what trade deals in a post-Brexit environment might mean because the UK imports around half of the food it consumes. But things don’t look particularly bright when the effect of EU subsidies have made British agriculture uncompetitive on the world stage. Around 50-60% of farm incomes on average come through CAP, but in some areas (e.g. Wales) it can be as high as 80%.

When EU subsidies are gone

When the UK pulls out of the EU, subsidies paid through the Common Agriculture Policy (CAP) will be phased out within a decade. These are direct payments (presently around £3 billion annually) paid simply to those who own the land. They don’t in any way align with the benefits that land ownership and farming can have, such as reducing ammonia emissions, protecting wildlife or sequestering carbon. This means too many have farmed for subsidies, not for sustainable food production.

Environment Minister Rt Hon Michael Gove has been developing a plan that is now incorporated into the new Agriculture Bill that‘s wending its way through Parliament. It will replace the outdated EU subsidies system that has accelerated damage to the environment. The Bill is presently at the ‘report’ stage in the House of Commons so there are ample opportunities for amendment.

There are undoubtedly some progressive elements in the current language of the Agriculture Bill that are intended to make British agriculture greener. Some of this is about rewarding farmers when they contribute to environmental benefits, such as planting hedges or trees, increasing biodiversity, sequestering carbon, reducing ammonia emissions.

Michael Gove and the government go as far as claiming the Agriculture Bill has the potential to deliver a Green Brexit. But get this…Michael Gove also supports gene editing (a form of genetic modification or GM) in agriculture and its use to invoke a genetic revolution.

Will Big Ag weigh in?

There have been many examples of good policies that get manipulated by crony capitalists during their journey through the democratic system and turn out bad for people or planet, or both.

This is why it’s imperative that Big Ag and Big Biotech don’t amend the Bill in ways that convert the Agriculture Bill to a post-Brexit policy that transitions from green to brown. Organic agriculture and agro-ecological farming remain the only ways to ensure the environment and sustainable food production are protected – and that GM agriculture and contamination caused by it are locked out.

Among our top 4 concerns that link to the sustainability of the food supply are what will happen with:

Call to action for UK residents

To influence the Agriculture Bill and impact these four concerns, we call on UK residents to act on the following:

SAVE THE DATE!
You may also want to participate in or tune into the RSA Future is in Our Lands debate at the RSA in London at 18:00 - 19:15h GMT on 16th July.  Here, Michael Gove MP and Henry Dimbleby will join the chair of the RSA Food, Farming and Countryside Commission, Sir Ian Cheshire, to discuss the launch of the Commission's final report.