Home News Is news on the statin-beating, cholesterol-lowering jab too good to be true? 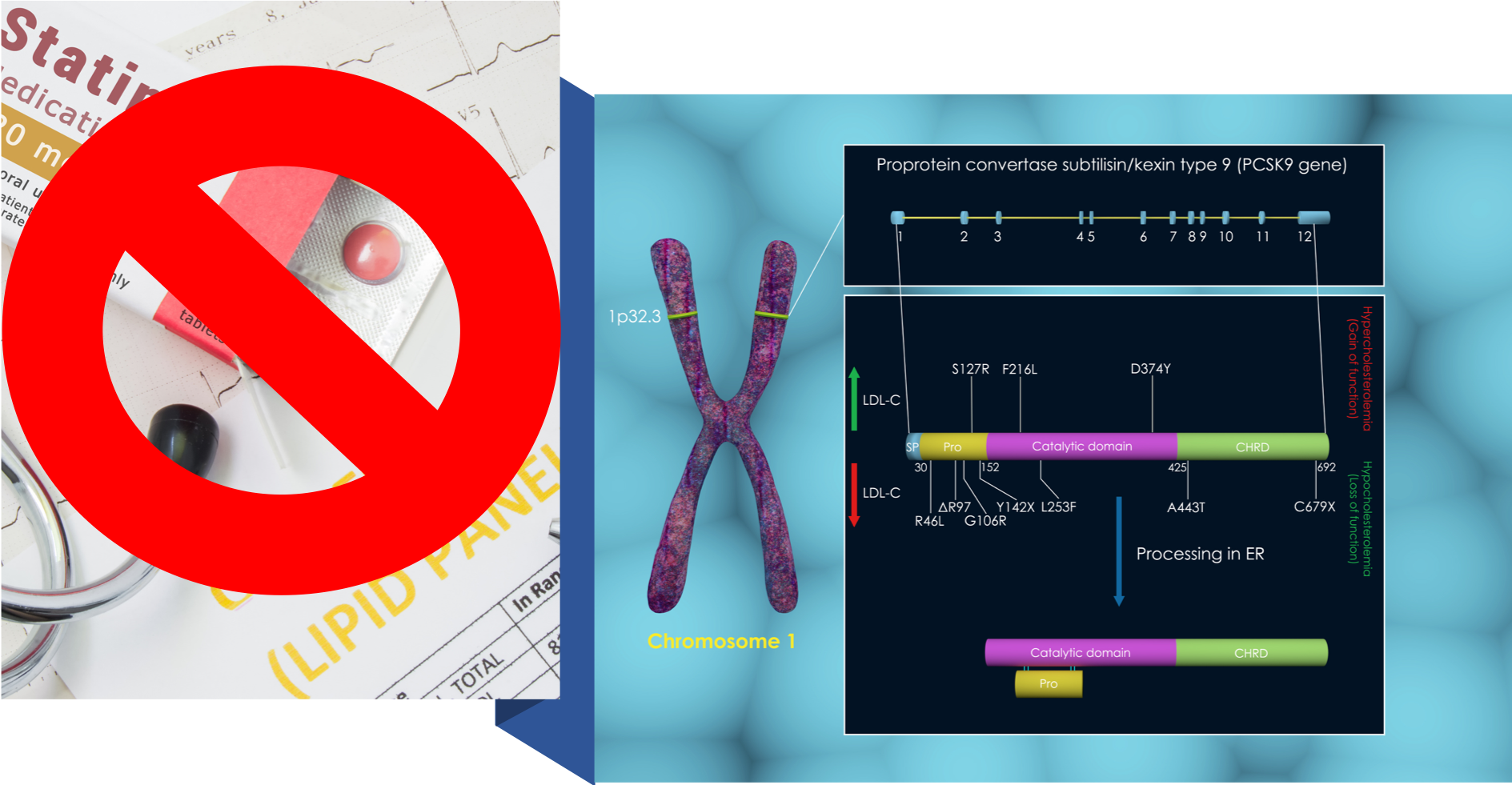 Is news on the statin-beating, cholesterol-lowering jab too good to be true?

Jerome Burne and Rob Verkerk podcast/vidcast (30 minutes)
“INCLISIRAN: Should we believe the hype behind the latest cholesterol-lowering jab?”

The worldwide headlines with titles like the Daily Mail’s “Cholesterol-lowering jab that means never having to take statins again and a breakthrough pill that boosts survival are among astonishing new treatments set to transform the lives of British heart patients” likely herald the start of a new, post-statin era of medicine.

Novartis is the conductor of the show. No more daily statin pills that you sometimes forget to take. Just two jabs a year from your doctor, so you can set and forget. Good value for payers, providers and patients. Promises of no side effects, a welcome boon for those who’ve suffered with muscle pain, increased diabetes risk and other side effects of statins. A new mega-blockbuster drug for pharma in the making, or at least for Novartis.

Too good to be true? We think so. There either just aren’t enough data to validate the claims or promises, or what evidence does exist doesn’t so far support some of the biggest claims around effectiveness (against heart disease, not cholesterol-lowering) and safety. These kind of claims might easily be described as pseudoscience.

Pseudoscience and misinformation fuels the hype

There’s some cracking misinformation being issued to help fan the flames of the hype. This kind of hype is likely viewed as necessary if Novartis is to meet its shareholders expectations, set in November 2019, when the Swiss pharma giant acquired The Medicines Company, the company that has done most of the R&D on inclisiran, for an eye-watering US$9.7 billion.

Check out the 5 ongoing trials in Europe, with no results yet available in the public domain, via the EU Clinical Trials Register. You’ll see The Medicines Company, not Novartis, is the sponsor in all of them, and Oxford University, the co-sponsor in one.

Another supersized anomaly with the spoon-fed media reporting on Novartis’ inclisiran story is the assumption that lowering cholesterol around 50% will guarantee lowering of heart disease and associated mortality. The drug has already been in the pipeline for around a decade and when it was in its earlier stages of development, the cholesterol hypothesis for heart disease was alive and well. Not so today. As shown in a systematic review published in BMJ Open by an international group of scientists, doctors, including cardiologists, in 2016, there is no clear relationship between circulating LDL cholesterol levels and mortality in older people, the main target group for cholesterol-lowering drugs.

More than this, PCSK9 inhibition doesn’t explain the whole picture with familial (autosomal dominant) hypercholesterolemia. Apart from the much-discussed gain-of-function mutations of PKCS9, there are other mutations, such as mutations in the LDL receptor coding gene or APOB (that encodes apolipoprotein B) that have also been found to be involved.

PCSK9 inhibitors are undeniably a rapidly expanding area of research for pharma. They are widely seen as the next bastion of cholesterol-lowering drugs, coming on line in the nick of time after statins are getting increasingly rejected by a wary public. More and more of us are simply not sufficiently impressed with the evidence or experience of benefit, or we don’t want to continue to have to tolerate the side effects that were long denied as serious by the triad of the medical establishment, the manufacturers and government authorities.

By bringing in a new class of drugs to lower cholesterol, Big Pharma will likely do its best to avoid having to admit to losing the war on statins. Lo and behold, something bright, shiny, bigger and better, replete with long patents, came along and helped divert our focus.

The (unspoken) dietary and nutraceutical option

Heaven forbid there might be ways of managing cholesterol, heart disease and even PCSK9 gene expression that are natural! Surprise, surprise, of course there are; ingredients that are present in our food supply, also available as nutraceuticals, have been shown to be very effective in helping to regulate cholesterol in the body, and prevent it from oxidising unnecessarily.

Also, when one comes at the problem from a systems biology viewpoint, as the cutting edge of the integrative, natural and sustainable medicine community do, cholesterol is not demonised. In fact, it is celebrated for its multiple functions in the body, including through its role as the precursor of all steroid hormones including vitamin D, in the structure and function of all cell membranes and gates in membranes, and for cell signalling. Put simply, cholesterol is essential to all animal life. Labelling LDL cholesterol as ‘bad’ cholesterol, as Novartis has done in all its press releases, is a misnomer. More pseudoscience.

Examples of food ingredients or nutraceuticals that have been shown to help maintain healthy cholesterol metabolism include:

When cholesterol isn’t seen as the ‘bad guy’, more effort can be expended to protect it, especially avoiding the unnecessary and preventable oxidation of LDL to form so-called oxidised LDL (ox-LDL). When very small LDL particles are oxidised (ox-VLDL), this can become an especially important risk factor for metabolic syndrome and the development of foam cells in arteries. The formation of these foam cells is a precursor to atherosclerosis, the process that gives rise to coronary heart disease, the leading killer and form of heart disease in most of the Western world.

By way of a few examples, coming to the rescue as antioxidants that can reduce or prevent the formation of ox-LDL and ox-VLDL are:

The list goes on, and, of course, should include all phenol-rich (i.e. coloured) sources of fruits and vegetables or nutrients derived from them.

Clinical trials: you may be at risk

If you’re approached to take part and be paid for being part of a clinical trial for inclisiran, you can perhaps now make a more informed choice.

Please share this article widely as you won’t find this information in the newspapers, or on the major television or radio channels.

For more information about Novartis and its aspiration for inclisiran as the next mega-blockbuster drug
Explore the podcast, presentation slides and Q&A from Novartis’ investors meeting in November 2019, following the acquisition of The Medicines Company.

Zoë Harcombe PhD takes a deep dive behind the headlines