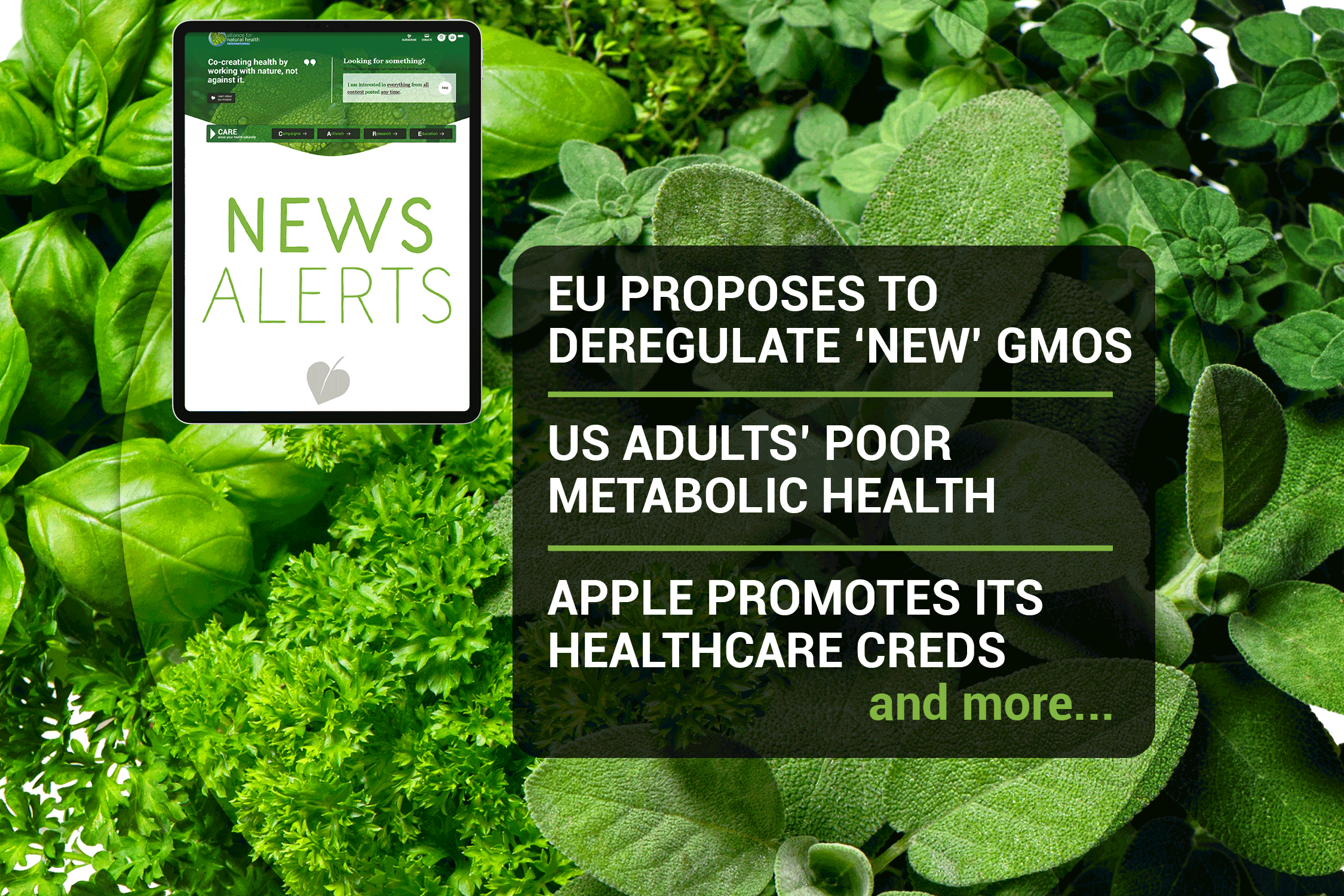 The European Commission (EC) is secretly considering the full deregulation of organisms created through gene editing, referred to as New Genomic Techniques and sold to the public as organisms that could arise naturally as well as being labelled as sustainable GM crops. GM Watch has obtained a copy of the EC’s policy plans for 2030-35 and published them “in the public interest”. The GM industry continues to push heavily for the deregulation of ‘new' GMOs as a way to reduce pesticide use whilst informing investors of the huge windfalls that will come with their approval.

The US Environmental Protection Agency (EPA) has acknowledged that the pesticide, sulfoxaflor, is putting 24 species of insects and 94 plant species at serious risk of becoming extinct in a new draft Biological Evaluation. The pesticide is also potentially harming 35% of the plants and animals currently listed under the Endangered Species Act. The EPA’s approval of the use of sulfoxaflor was vacated by a US court in 2015, but the EPA re-registered new uses for the chemical four years later in 2019. The publication of the draft report was triggered by another lawsuit brought by the Center for Food Safety and Center for Biological Diversity.

Since 1999/2000 US adults have experienced a significant decline in metabolic health. Researchers from the Friedman School of Nutrition Science and Policy at Tufts University, publishing in the Journal of the American College of Cardiology, assessed five health markers related to blood pressure, blood sugar, blood cholesterol, weight and cardiovascular health. By 2018, the number of adults considered to be a healthy weight dropped from 1 in 3 to 1 in 4, while 6 out of 10 adults were diabetic or prediabetic. Rates of obesity, overweight and diabetes have continued to increase since 2018 with levels of severe obesity almost doubling by 2020. Metabolic health has continued to spiral out of control throughout the last 2.5 years, creating a long term health crisis that far outweighs that of the recent pandemic.

High fat diets are being rubbished in the legacy media after a new study published in Metabolic Brain Disease linked them to an increased risk of developing Alzheimer’s disease. The first problem with the study is no humans were involved in it. Instead it used transgenic mice, which aren't great models for human health issues due to differences in genetic makeup, metabolism and the ability of their gut to process fats. Suffice to say, the composition of the mouse chow used is highly representative of the ultra-processed foods (UPFs) now consumed by those following a western style diet, that’s likely to contain health destroying glycation end products (AGEs) created when foods are heated. Mice given the high fat diet were found to be more likely to become obese, develop insulin resistance and suffer from anxiety, depression and cognitive impairment. The second problem is that no consideration was given to the quality of the mouse chow and the likely toxicity of the fats contained in the chow, which promote inflammation and oxidative stress. The effect of diet and lifestyle on the risk of developing neurodegenerative diseases is brought to the fore in another new study published in Alzheimer’s & Dementia: Diagnosis, Assessment, and Disease Monitoring, in which the researchers conclude that modifiable lifestyle risk factors can impact an individual’s cognitive function from an early age. We couldn't agree more, which is why the focus of our blueprint for a sustainable health system is on optimising function and intervening early, way upstream, before any symptoms develop.

Could what we think we know about the cause of Alzheimer's disease be based on scientific fraud?

A recent investigation has uncovered what appears to be potential scientific misconduct by a scientist who is credited with the discovery of the amyloid plaque theory of Alzheimer’s. Analysing images from the original 2006 amyloid plaque study, it’s alleged that they were created by piecing together bits of images from different experiments in order to better support the required hypothesis thus misdirecting Alzheimer’s research for many years. Could this be another case of hypothesis turned dogma that benefits a massive industry such as Ancel Keys' cholesterol hypothesis?

In October 2020, a South African court ruled that controversial regulations, which defined complementary medicines and health supplements as medicines, were invalid and unlawful. In April 2022, the Supreme Court of Appeal dismissed an appeal by the Minister of Health and the South African Health Products Regulatory Authority (SAHPRA) against the original ruling saying SAHPRA have no legal jurisdiction to regulate substances that aren’t medicines or scheduled substances. Despite the judgement, SAHPRA continues to flout the law by carrying on with its efforts to regulate natural health products as medicines. The Traditional & Natural Health Alliance (TNHA) is calling on natural health companies to share their experiences of dealing with SAHPRA as it explores opportunities to bring specific and/or class actions to sue for damages and compliance costs.

In a report published last week, Apple Inc outlines the health features it offers along with its partnerships with medical and research institutions, which it says are key to its future. The report centres on Apple’s ability to provide a secure place to store an individual's health and medical information and the use of digital tools such as the Apple Watch to monitor people’s health and wellbeing. The report also outlines work that allows medical researchers to utilise the health data Apple collects for use in research. Apple’s Chief Operating Officer, Jeff Williams, says in the report’s introduction, “Our vision for the future is to continue to create science-based technology that equips people with even more information and acts as an intelligent guardian for their health, so they’re no longer passengers on their own health journey”.