Home News Profiteering from the pandemic 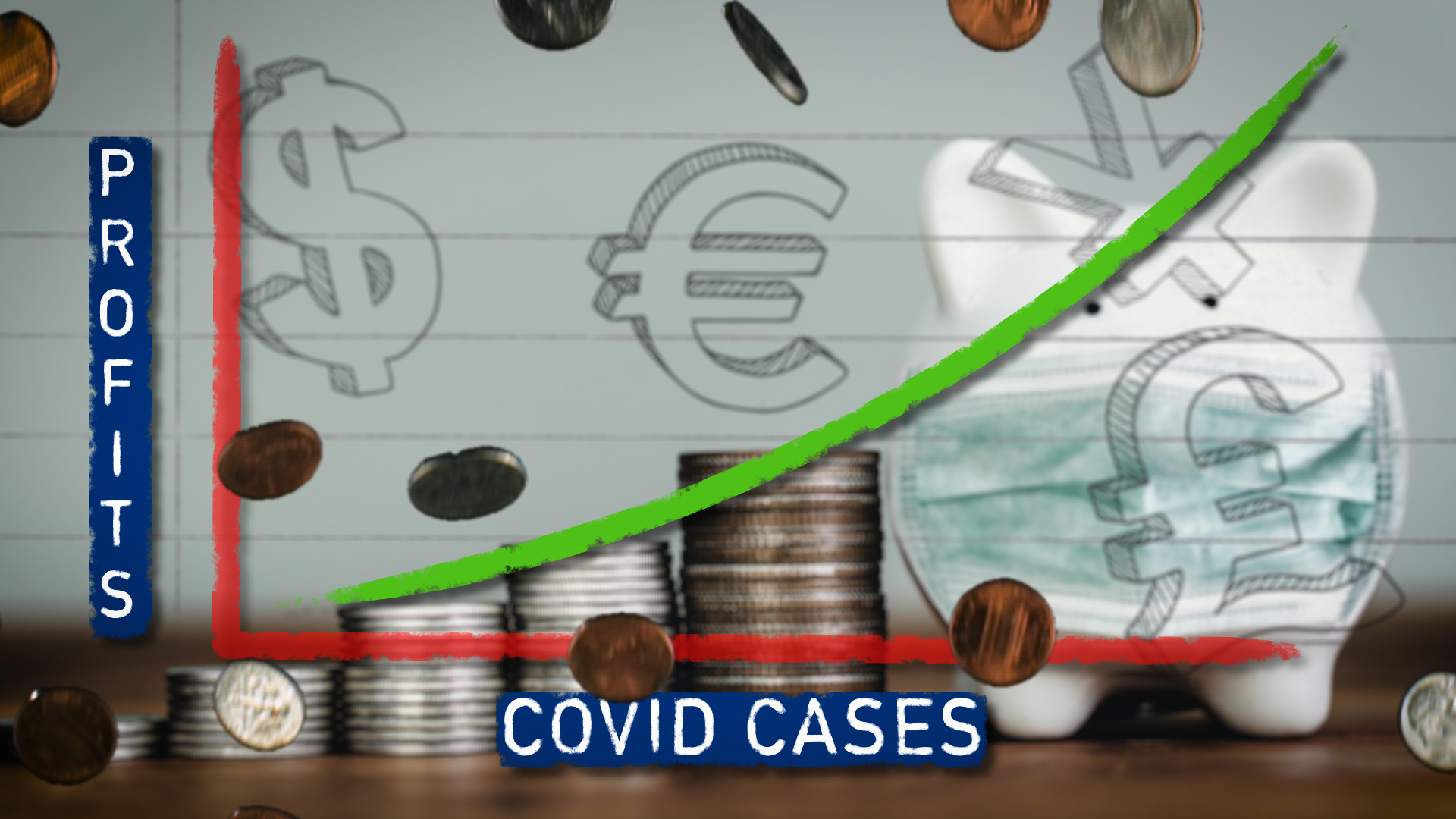 Profiteering from the pandemic

The events of the last 6 months have devastated many countries’ economies and shattered the lives of millions. Yet a privileged few have seen their already inflated incomes balloon by as much as 30% since March.

The so-called ‘Oligarch Dozen’ - America’s top 12 billionaires - have between them reportedly seen an increase of around 40% or $283 billion USD since the pandemic exploded in March 2020.

The new seat of power

In this day and age where money and power are synonymous, you need look no further for the new seat of global economic and political power. Sometimes also referred to as the ‘Despotic Dozen’, these 12 now own $1 TRILLION in total wealth – more than the GDP of Belgium and Austria combined. That’s some force to be reckoned with.

It's been a fabulous year for the "Oligarchic Dozen" https://t.co/SMRMOHEbKP pic.twitter.com/JhcznGqq6l

In June, the US Federal Reserve chief, Jerome Powell said at a press conference, “This is the biggest economic shock, in the US and in the world, really, in living memory. We went from the lowest level of unemployment in 50 years to the highest level in close to 90 years, and we did it in two months.” The Fed expects the US economy to contract by a whopping $6.5 trillion USD this year.

Back in April, Bank of England policy maker, Jan Vlieghe, warned that the UK is suffering its fastest and deepest slump in “possibly several centuries”. Reuters reports that the financial health of British households slumped in August at a faster pace than July. With the end of the furlough scheme on the horizon at the end of October, things are set to only get worse. The UK has also seen its biggest drop in job security since 2011, with businesses having laid off around 700,000 staff and many more job losses to come.

And the rich get even richer...

Yet billionaire wealth is expanding exponentially. The US’ 467 billionaires’ wealth is alleged to have increased by over $730 billion since March. Malaysia has seen its 5th billionaire created out of profits from making rubber gloves through the pandemic and the fortunes of Latin America’s 73 billionaires has ostensibly surged by $48.2 billion USD whilst the countries in the region have buckled. The UK is no different, seeing the value of fortunes for 53 of the UK’s billionaires leaping by £26.3 billion to approximately £211 billion over the past six months.

The rich really do get richer. But under the current circumstances with the ever-widening gulf in social, economic and health inequalities it feels obscene and almost, dare we say it, even planned. It's of course not the money itself that's the issue. If the money was put to good use, it would be a different thing. It's when the money is used to control people in ways that strip them of rights and freedoms that puts noses out of joint, ours included.

Maybe out of growing awareness of the Oligarch or Despotic Dozen something better will rise from their ashes. Maybe recognition of the need for a new and improved form of corporate social responsibility (CSR) that's all about purpose and making the world a better place - and not just for a very elite, crony, few.