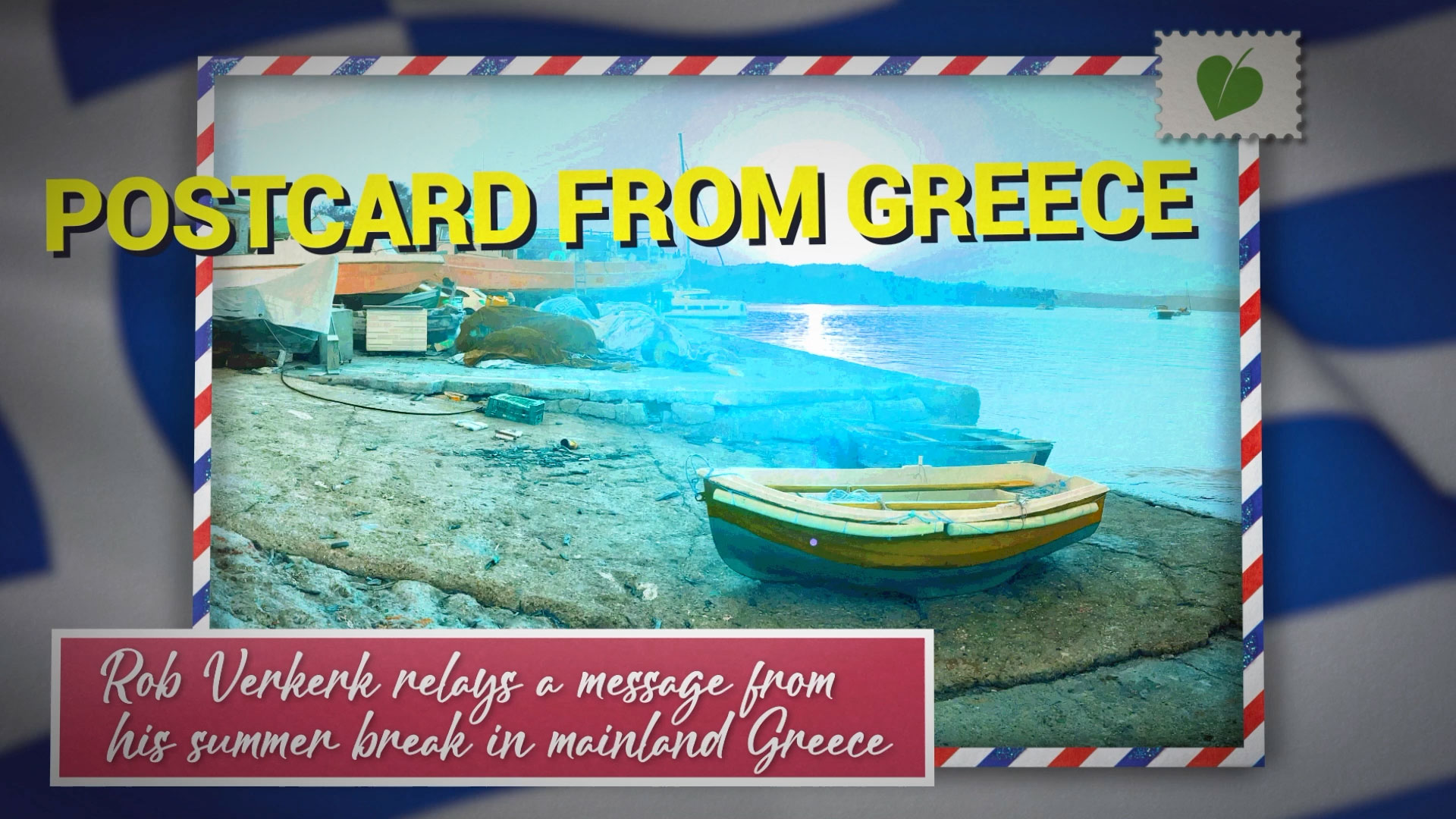 Reflections on the state of the world that support the need for unity, not segregation and division

We bring you an exclusive message from ANH founder, Rob Verkerk PhD, while he takes a break in Greece.

I’ve been exploring this remarkable country, Greece, with my two younger daughters for the last couple of weeks, while also visiting family.

We’ve interspersed my message to you with a few visuals I’ve taken along the way - including some of the devastating wildfires, many of them apparently lit amidst the heatwave we’ve been experiencing by disenfranchised people who fail to see a future. 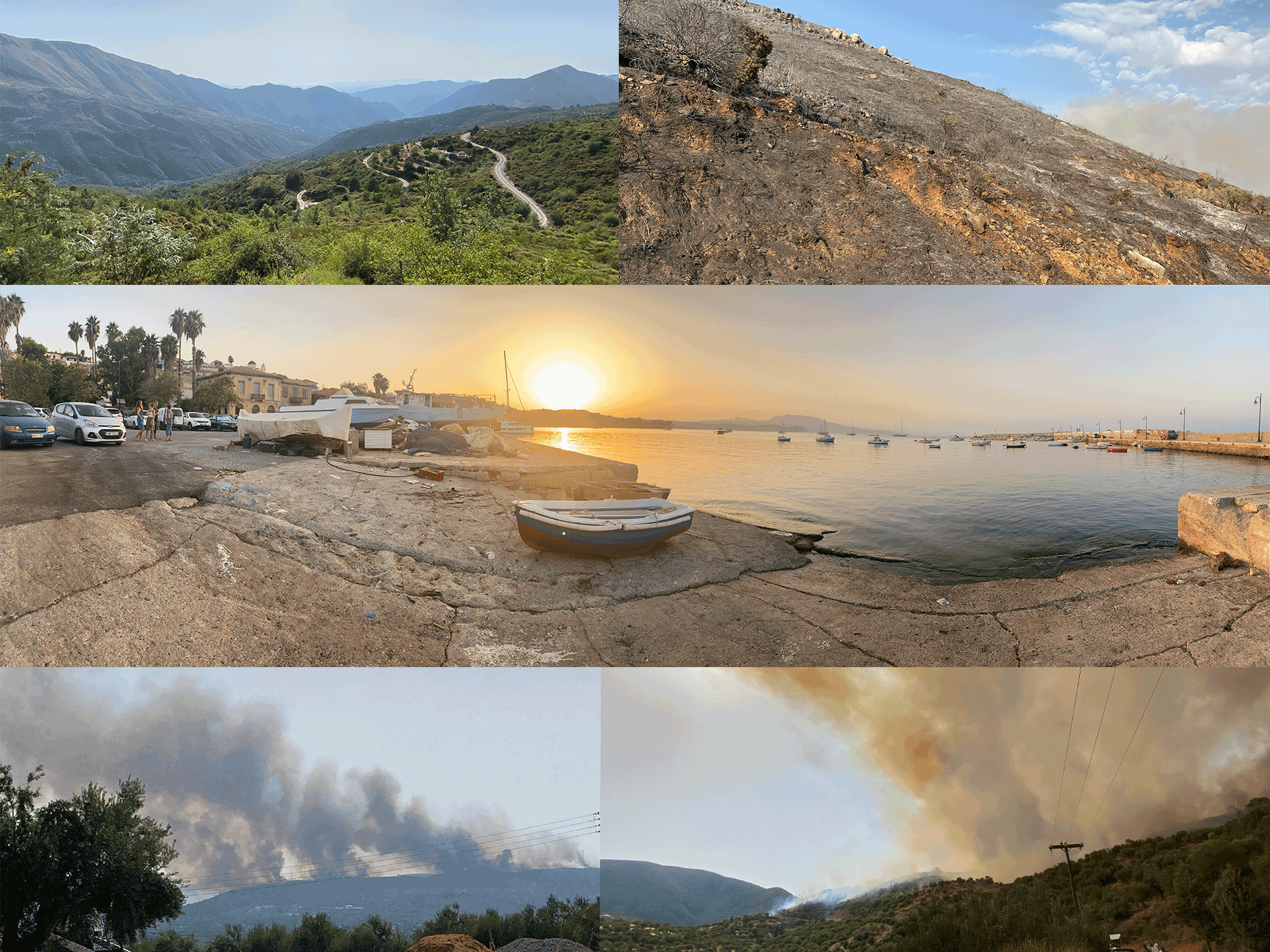 The country’s ancient history is still seamlessly integrated into modern lives - although through much of the rural mainland with the exception of mobile phones and card readers, there are still many places where nothing much appears to have changed for at least 50 years.

Except for covid. Here’s a country that was already in a perilous economic state, being forced into accepting covid restrictions by the EU and IMF after the biggest national bailout in history started in 2008, on the condition it imposed austerity measures on its people, that Greece will continue repaying till around 2060. Yet Greece has suffered no major impact from Covid-19 as seen from excess mortality data on euromomo.

With unemployment running at nearly 60% in the under 25s during the years following the 2013 bailout - policies have got to be worked out pretty carefully if you want to help ensure the country has a strong future. And the Greeks are increasingly not going to take this lying down.

Nearly 18 months in - the picture - and not only in Greece - but everywhere - is a lot messier than we’re being led to believe by governments and the mainstream media.

We’re told shelter in place orders or lockdowns are effective, especially when done early. Well, actually one of the most comprehensive studies on this - including 43 countries - begs to differ. It was carried out by the US National Bureau of Economic Research in Cambridge, Massachusetts and it analyses excess mortality in 43 countries in relation to lockdown or shelter in place policies. It also looks at each of the USA’s 50 states. 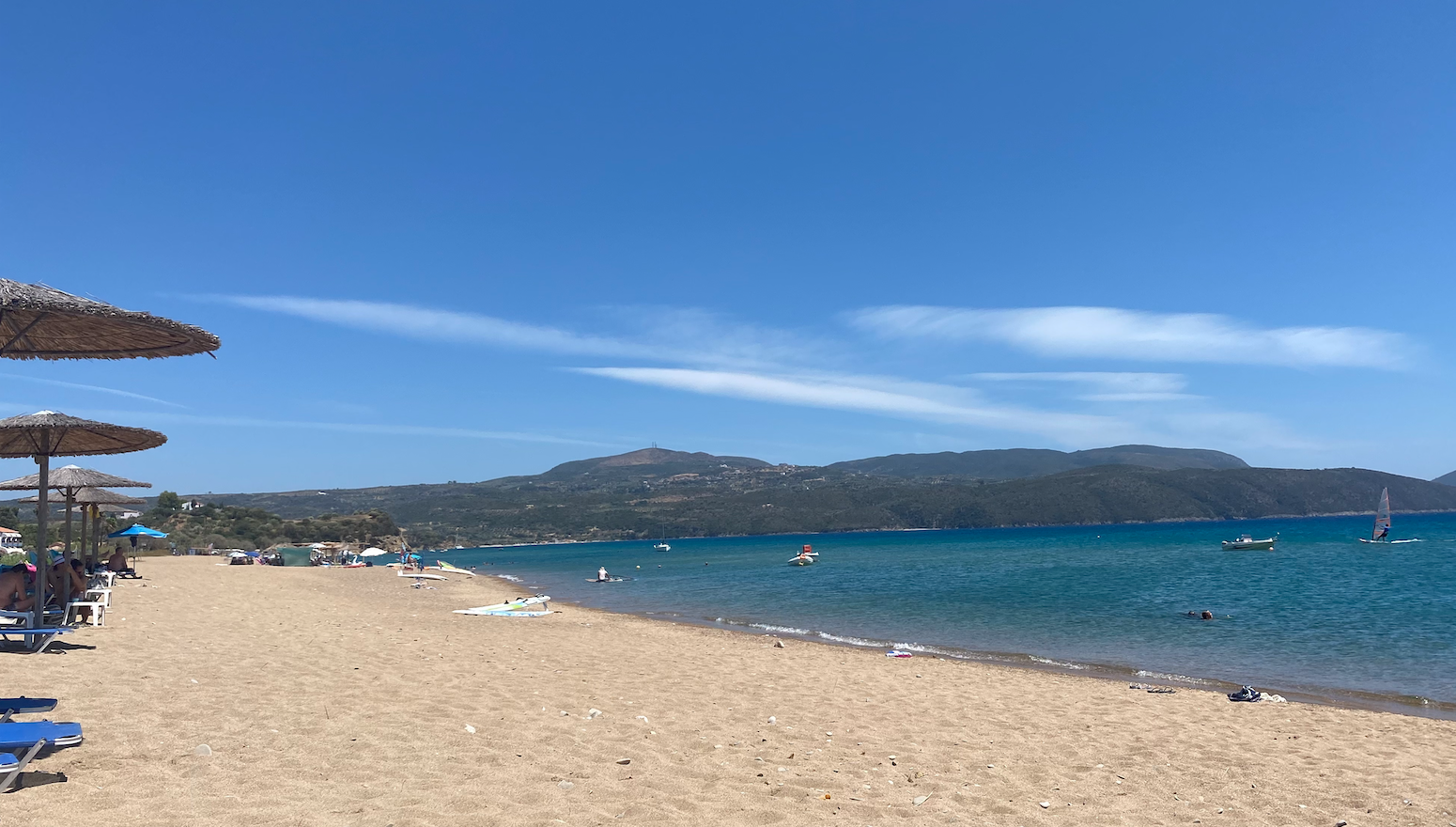 Contrary to what we’re often told - there is no consistent benefit of lockdowns, in fact it’s quite the reverse, there is a trend towards increasing excess mortality caused by the indirect consequences of lockdowns.

If you look at countries like Australia that take lockdowns very seriously - their own studies, such as by the Australian Bureau of Statistics show no significant excess all-cause mortality impact from the pandemic. But when you break down excess mortality into individual causes of death such as heart attacks and strokes - and diabetes - you see there are excesses, probably caused by reduced access to high quality care.

Then there’s another messy area - vaccination. It’s something of a moving feast as we now see more and more countries dealing with the delta variant. The public’s being told to buy into this idea of vaccine effectiveness - the trouble is most people think this means the vaccine reduces transmission. The ship’s already sailed on on that one though. The best any of the most recent data shows is that vaccines reduce the severity of infection, and it’s now becoming ever more clear that vaccinated people who’re infected shed as much virus as those who’re unvaccinated.

It’s worth having a read of this article published by the Washington Post on July 29 that leaks just how much the US CDC knows about this.

Taking into account everything we now know, it means covid vaccines aren’t really working as vaccines are intended to work - or how the public thinks vaccines work. The current crop of covid vaccines are really a new form of genetic treatment - and therefore they should be evaluated alongside other treatments, especially ones that are less susceptible to being beaten by subtle mutational changes in the virus - like ivermectin.

Having a two week breather has left me with two overriding thoughts.

One - we have to get used to living with this new pathogen and stop testing, tracking and tracing it within a nanometer of its life. We have to approach it in the same way as any other infectious disease, focusing especially on early treatment in groups where there is a risk of hospitalisation or death. And we’ve got to compare vaccines against other treatment options on a level playing field.

Secondly, it’s becoming ever more clear that top-down, globalised, one-size-fits all solutions, with the increasing risk of mandates that remove voluntary choice - don’t work well. The evidence base supporting mandates for lockdowns and vaccination is just not there. The data are too few or conflicting. They also remove an individual’s capacity to reason and make choices - which is actually one of the key foundation blocks for bioethics provided to us by Greek philosophers like Aristotle.

We have to respect our differences - and each other’s choices. You can then choose to study the outcomes of people’s different choices, but to force people to do something against their will, with very little data to support your case, is a recipe for disaster that is likely much greater than that which would be caused by this new pathogen if we treated it like all diseases before, while still respecting foundational principles of civilised societies like informed consent.

Marginalising and claiming that anyone who argues for self-empowerment is selfish, a nut case or a conspiracy theorist is a high risk strategy that an ever growing number of us are not prepared to buy into. It goes against everything we’ve learned about human progress, human wellbeing and self-actualisation. Some of the things that really make it worthwhile being human. 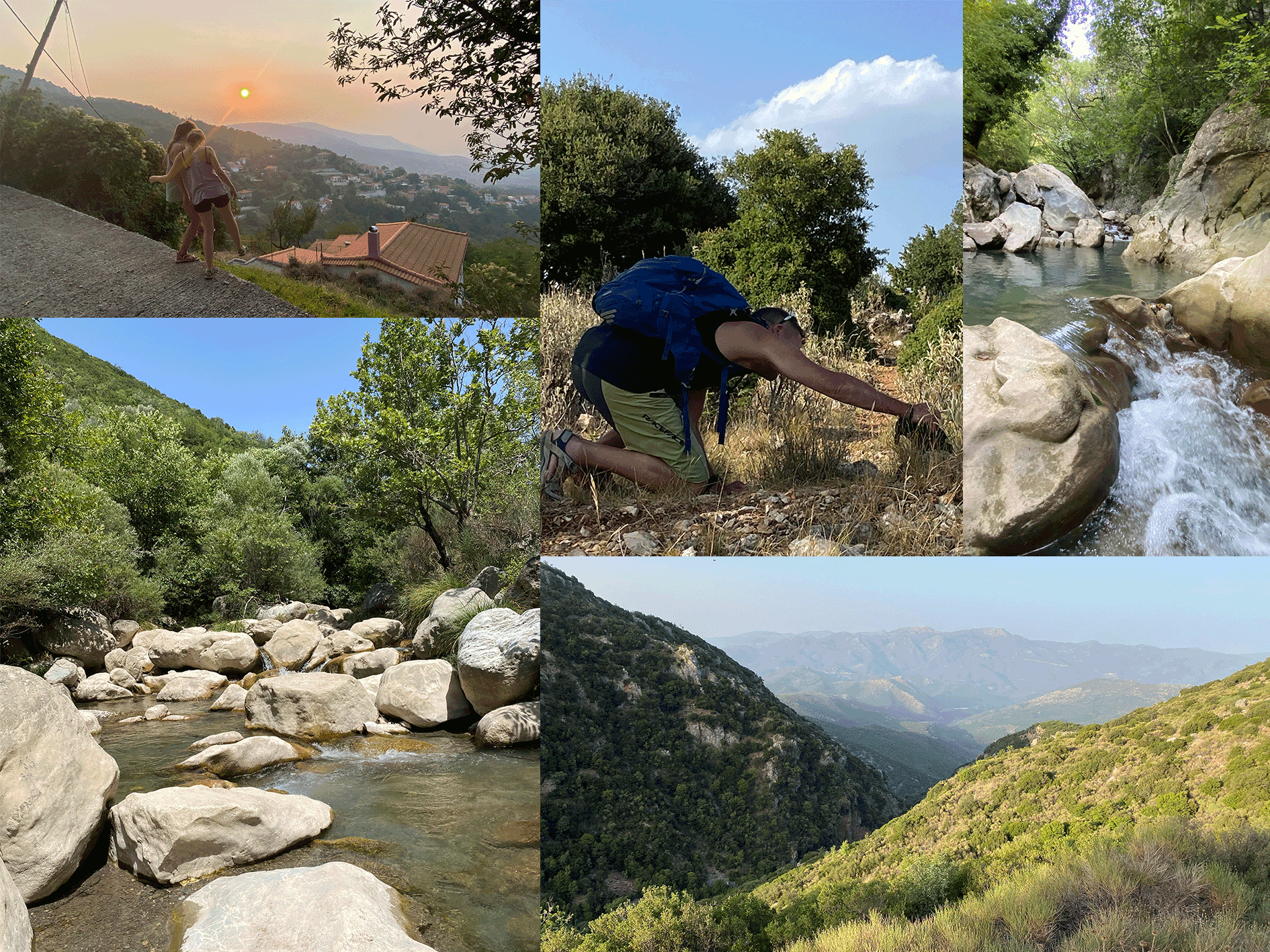