Home News Selective hearing: the killer disease of the establishment 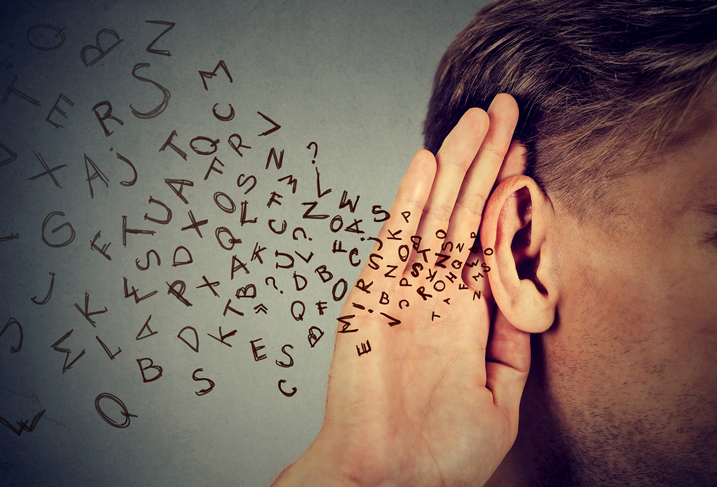 Selective hearing: the killer disease of the establishment

Future projections of overweight, obesity, type 2 diabetes and associated disease herald what may be the greatest epidemic ever to afflict humankind. Billions have been spent on research, and the World Health Organization and governments feel they’ve done their bit to halt the rise in obesity having established a global framework for the problem. But none of it has yet to make the slightest bit of difference to the ever-expanding waistlines (Fig. 1) and rising type 2 diabetes rates among the world’s population. 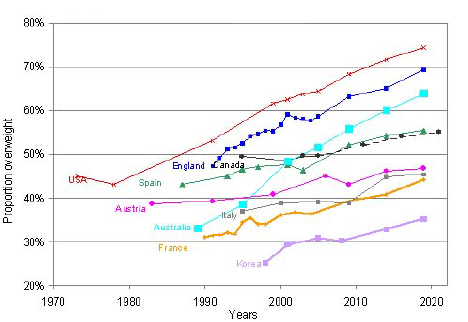 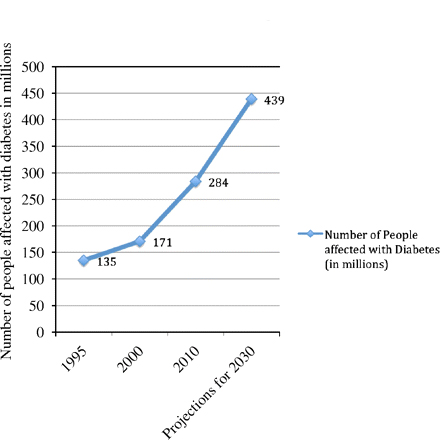 Looking at the wrong end of the problem (deliberately)

Complex (not necessarily complicated) diseases have complex origins and may have complex (at least multi-faceted) solutions.

Given the research available, it beggars belief that the main solution to the obesity epidemic, as touted by governments, is still based on the premise ‘eat less, move more’ – underpinned by the increasingly shaky ‘calories in, calories out’ (or CICO) model of obesity.

In short, when appetite and energy control systems in the body are hormonally disrupted as occurs in obesity, telling people to eat less and move more is about as much use as a chocolate teapot.

While another model for obesity has a whole lot more going for it - namely the ‘carbohydrate-insulin model’ (or CIM) – it hasn’t been accepted by the mainstream medical community. That’s despite a rapidly growing evidence base both supporting the mechanisms underpinning it and clinical evidence of its effects and benefits for weight loss and type 2 diabetes reversal.

If governments were to recognise CIM, public health messages would not only include sugar reduction campaigns (with which most are already engaged), they would be urging the public to dramatically cut back on all refined carbohydrates and total carbohydrates as well, including digestible starchy ones (e.g. potatoes, bread, pasta, rice). When you reduce carbs, what also happens, your fat intake needs to go up. That means bye-bye low-fat messaging still endemic among government public health policy and Big Food product portfolios. But this would reduce food addiction, Big Food profits and there’d be a need for a mea culpa by governments for 40 years of incorrect dietary advice. Fat chance!

As for type 2 diabetes drugs, they’re projected to map the growth of the similar rise in the disease they’re meant to treat, albeit ineffectively (Fig. 3). As sobering as it sounds, that means governments and industry are doing nothing short of planning for failure. 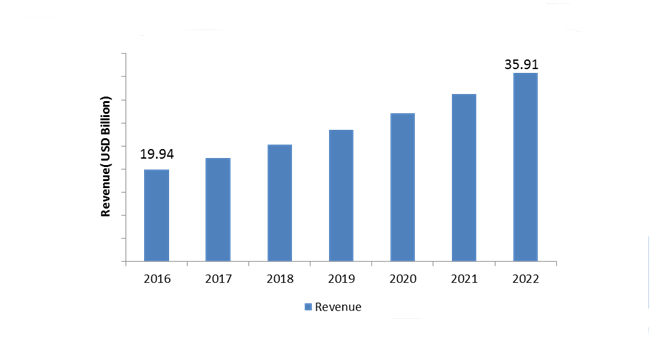 Failure to successfully treat or eradicate these preventable diseases is only a failure for those who are their victims – the people. ‘The establishment’ – in what might seem like a paradox – wins every time. Big Food and Pharma and their shareholders continue to be winners because of increased profits. Big corporate profits mean lots of advertising revenue for the media so the media will push views that support consumption of junk foods and increased reliance on prescription drugs. It’s a win too for governments as it means more taxation revenues and higher employment.

It’s not difficult to see why the status quo is so hard to change. What the public at large need help in understanding, however, is the biggest illusion of all; that the status quo’s positions are not based on solid science. Quite the contrary.

“You don’t listen to the science because you are only interested in solutions that will enable you to carry on like before. Like now. And those answers don’t exist anymore. Because you did not act in time…. The fact that we are speaking of “lowering” instead of “stopping” emissions is perhaps the greatest force behind the continuing business as usual. The UK’s active current support of new exploitation of fossil fuels – for example, the UK shale gas fracking industry, the expansion of its North Sea oil and gas fields, the expansion of airports as well as the planning permission for a brand new coal mine – is beyond absurd.”

Those words are as relevant to the human health crisis as they are to the environmental one that threatens all planetary life as we have known it.

The absurdity of business as usual

As young Greta has been saying to partially deaf ears for over two years, the massive cut backs in fossil fuel use that would take nearly all of us way out of our comfort zones remain the most plausible solution to our environmental crises. Viable, scalable solutions such as hydrogen coupled to solar are sitting in the wings, yet the dominance of fossil fuel remains an Herculean obstacle to roll-out.

The same goes for drug-dominant healthcare. You have to look at the science in its totality, including the human ecosystem from a holistic perspective before you see can see how transformational non-drug dependent models of healthcare can be. The science is there, in medicine, in nutrition, and in lifestyle medicine. But it is ignored, compromised or twisted to make sure business as usual continues – to the public’s detriment.

What’s your dream? Just do it!

Those sentiments are not reserved only for Nike. Change has to be about disruption, about breaking the mould. When the system that benefits from business as usual doesn’t have reason to change its ways, we’ve got to take matters into our own hands. Let’s not let governments’ selective hearing disease get in our way!

That’s what we’ve done in developing our blueprint for health system sustainability. We’re now working to put it to the test and we’ll be talking to you a lot more about this work as it unfolds in the coming months.

Our blueprint for health system sustainability provides a universal language for health creation – built on the sustainability, biological and ecological principles. It’s about putting each and every individual – regardless of background – in an empowered position to control his or her health destiny.

Find out more about our lead campaigns below: