Home News The most underrated drug? 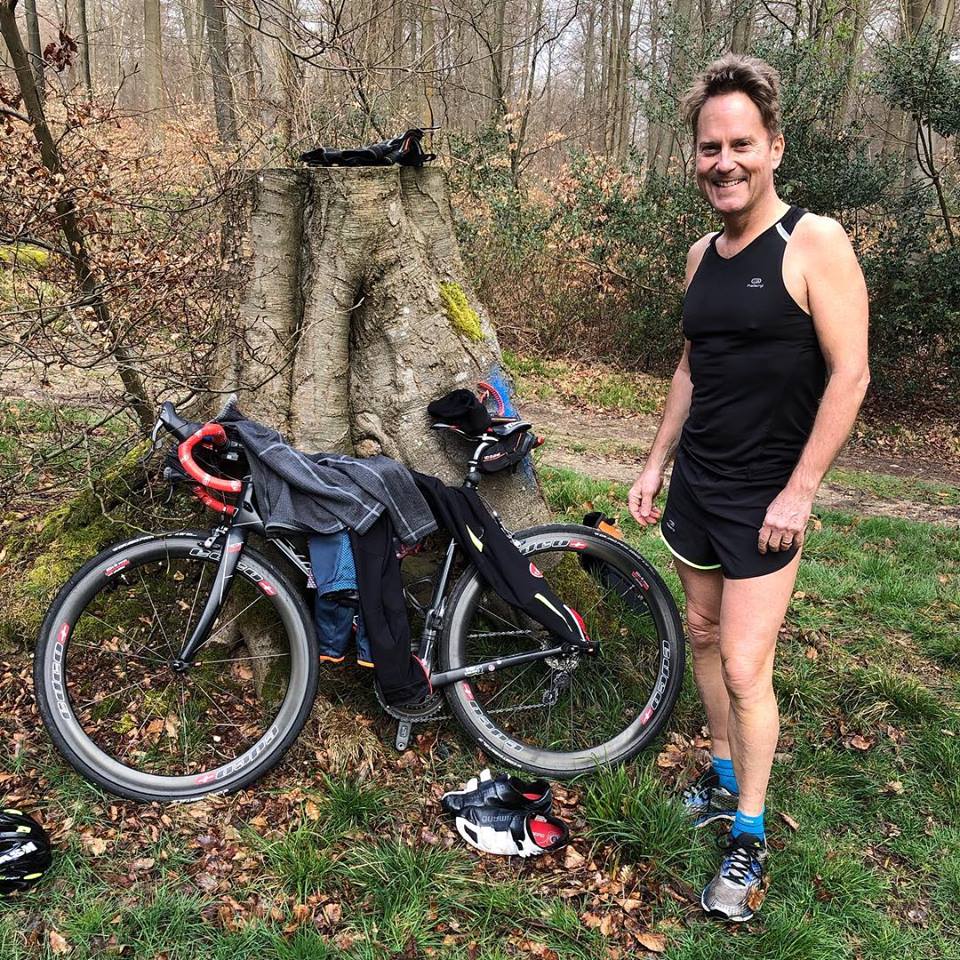 The most underrated drug?

What are some of the main benefits we get from being outdoors?

Following is some more detailed information that follows the video transcript...

Hi Health Creators – my name’s Rob. I’m on a very steep hill on Whitedown Lane close to our office. I want to talk to you today about one of the most under-rated medicines out there.

What kind of drug are you looking for?

We live in a world where everyone seems intent on getting a quick fix. But what do you want: one drug that does one thing, like remove the symptoms of a disease, but not worry that it doesn’t deal with the underlying cause? Or d’you want a drug that might be a little less convenient than popping a pill – but actually it does a bundle of good things to you, has a very low risk of doing you any harm at all, and it doesn’t cost a lot?

Health Creators – you know as I do – quick fixes are often little more than ‘band-aids.’ If you want to be serious about Health Creation – you’ve got to be serious about dealing with underlying problems – finding that cause of your condition or disease – or even the cause of the cause. It’s about going as far upstream as you can – so you can stem the tide of downstream disease.

So - how about a drug that could optimise your metabolism, regulate inflammatory processes and immune functions, control the salt and water balance in your body, increase your libido, treat anxiety and depression, reverse age-related muscle wasting and osteoporosis – oh – and get you to an optimal body weight?

Well there is such a drug. But it’s not one that you can get from your doctor or health practitioner. It’s also one that doesn’t cost a lot and has few side effects.

It’s called being outdoors. We reckon it’s one of the most underrated medicines out there – and that’s what we’re going to talk about briefly in the rest of this video.

Let’s just touch on 3 things that can happen when you’re outdoors that are really so powerful:

Your body produces the steroid hormone we call vitamin D when your skin’s exposed to ultra-violet rays from the sun. Yes – you can take supplements containing vitamin D or get a bit from fatty fish, fortified dairy products or egg yolks. But interestingly – they’re transported around the body in very different ways. Vitamin D produced by sun exposure is transported by specific binding proteins,  while vitamin D from the diet or supplements is transported via lipoproteins. That might explain why we don’t always see the same benefit from supplements as we see from sun exposure – assuming it’s not so much as to cause damage to the skin and so increase skin cancer risk.

And if you can’t expose around 80% of your skin to the sun – which is ideal – and it’s not even sunny and it’s cold – you can engage in some therapeutic hypothermia.  Getting cold enough to let your core temperature drop does you the world of good, protecting you from heart attacks, strokes and neurological diseases. It also triggers your body to produce more brown fat – or brown adipose tissue – BAT – that we used to think only babies had. That’s a really good type of fat that helps us control how we use energy – and is really important in protecting you against weight gain or diabetes – or even reversing type 2 diabetes and obesity

A lot of people think spending time outdoors means lots of time – which they don’t have. But so many of us are time challenged - and it doesn’t have to be like that. Getting outside spending time by walking or cycling to work or to the shops is a great way of doing it if you can. Many people have now heard about the benefits of high intensity interval training – or HIIT – to trigger increased metabolism and the production of more mitochondria – our energy factories that we depend on for turning energy from food or body fat into energy we can use in the form of our universal fuel ATP. Well – doing HIIT outdoors is easy. I like to do around 10 or 12 maximal efforts in a session – and you shouldn’t do more than 2 or 3 sessions a week.  So let me show you how. I’ll show you two ways – one’s a regular run - the other is a shuttle run between two markers. Important note: Don’t forget to warm up for 3-5 minutes before you start. I like to be on my maximal efforts for around 30 seconds and have around 15 seconds off between bursts. Let me show you first the normal run where it’s useful to give yourself a target like a tree.

And now for the shuttle run….you’re going to have to just watch – as there’s no way I can talk through it. If you can talk by the way – you’re just not going hard enough!

Raised metabolism and mitochondrial biogenesis benefit almost every system in your body. It really triggers fat burning and it improves your circulation and cardiovascular function.

Another quick mention about being outside: being more grounded in the outdoors not only helps calm your emotional headspace – particularly useful if you’re prone to a bit of anxiety or depression – it also reduces inflammation in the body.  Forget bathing in chlorinated swimming pools – instead – get into ‘forest bathing’. There’s some great science on the subject and we should all do it as often as we can. It’s so important to avoid persistent low grade inflammation – it’s the big baddy that’s linked to all the major chronic diseases from heart disease to cancer, from diabetes and obesity to Alzheimer’s, and from osteoarthritis to osteoporosis.

One more quick mention. You don’t often think about being outside as being good for the gut. But there’s some good work showing that people who spend lots of time outside – have more diverse communities of gut bugs. And speaking of food – getting a bit of a dose of good old clean dirt on your food, doesn’t just not do you any harm – it’s also a great way of getting probiotics – good bugs – into you. Living soils and diverse gut bug communities are a lot more closely related than people think!

So – all these benefits of being outside – plus a bunch of other benefits we haven’t had time to talk about – is why we’re now hearing more progressive health practitioners not just celebrating the wonders of ‘social prescribing’ – but also stressing the importance of ‘nature prescribing’.

We’d really suggest you try to get a dose of it every day. You’ll notice a slight endocannabinoid ‘high’ and that’s slightly addictive – but it’s also probably the healthiest addiction you’ll ever experience!