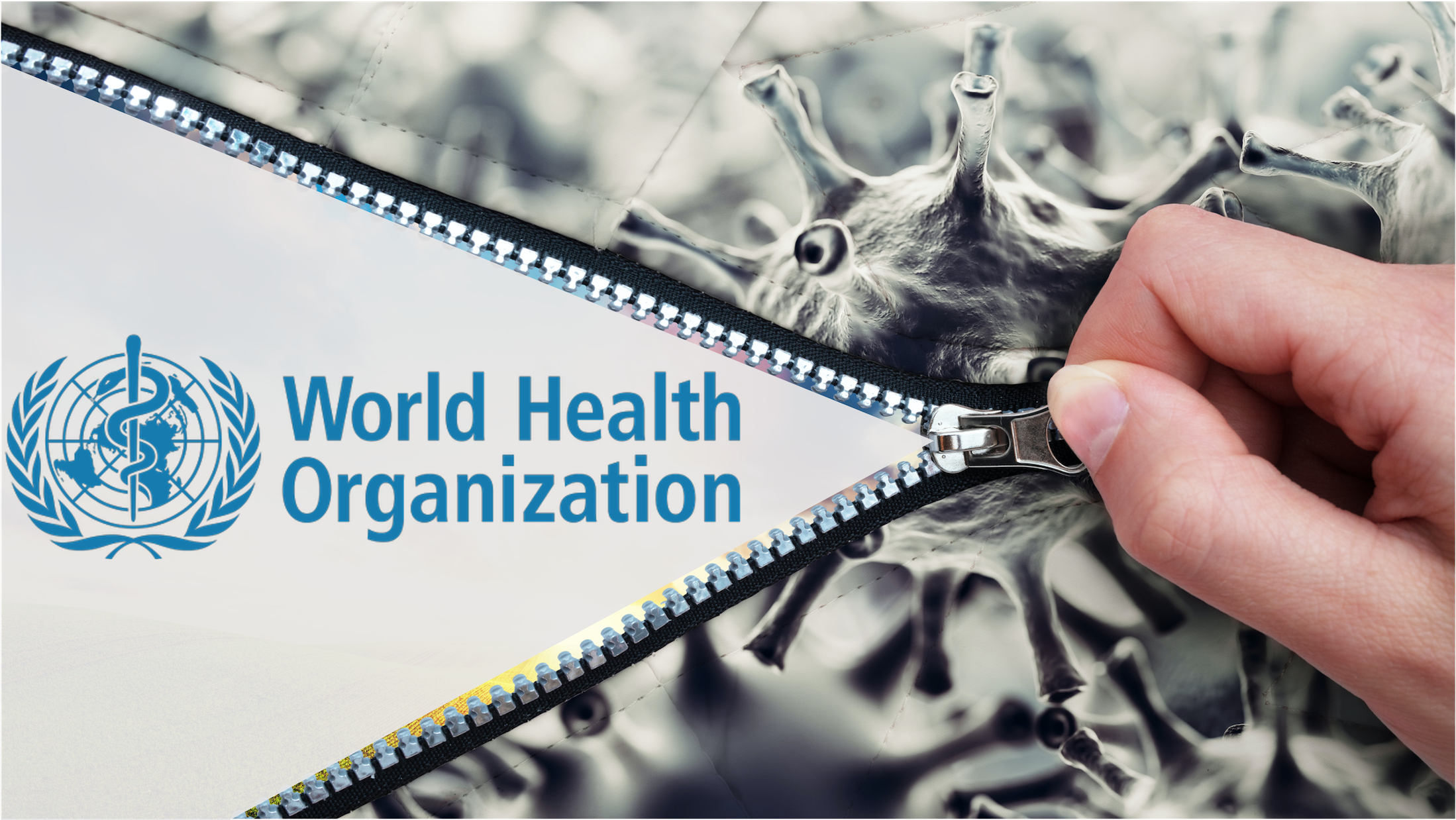 At the end of February this year we wrote to alert you of a potential backdoor to global governance through the WHO pandemic treaty.

The WHO’s unequivocal stated intent for this treaty is to, “Kickstart a global process to draft and negotiate a convention, agreement or other international instrument under the Constitution of the World Health Organization to strengthen pandemic prevention, preparedness and response.”

As you might suspect, after the last 2 years, there is broad support from powerful WHO members, including the USA and the European Commission.

If you think this is a power grab one step too far, now you can have your say - if you’re quick!

We have just over 24 hours to tell the WHO to #StopTheTreaty until it’s been amended to include the 10-point People’s Treaty by submitting a maximum of 1,250 characters (including spaces, carriage returns and punctuation).

You can find an example submission, that includes The People’s Treaty from James Roguski, here:

The deadline to submit your written comment to the WHO regarding the proposed “Pandemic Treaty” is 4 pm BST, 5 pm CET, 11 am EST and 8am PST, tomorrow, Wednesday 13 April 2022.

Click here for the WHO portal - and please be persistent as it could take a bit of time to submit successfully.

As our friends at the World Council for Health say, by requesting public input, the WHO has created a veneer of public participation. Their objective is clear. The WHO isn’t asking IF they should create a sweeping global agreement. Instead, it's operating as though the agreement is already planned, asking the public what should be included in it, a few days before the sudden hearing.

The WHO isn't expecting significant participation in this process, and likely isn't prepared to listen. But together, we will show them that we, the people, will participate in guiding the future of health and the future of our sovereignty. And we'll be so united and so clear that they'll have no choice but to listen to the will of the people, or confirm conflicts of interest.

That's why we need to provide our voice to this WHO public participation hearing. If the WHO is going to push forward with this agreement, let's tell them what the people want. Let's tell the WHO what a people's treaty should include.

Civil and human rights pillars that include human dignity, freedom of choice, autonomy and transparency.

If they don't listen, they must know that we will organise ourselves to ensure our governments remain loyal to the people they serve.