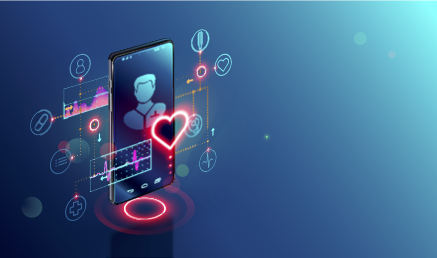 Who owns your health data?

In an era of digital healthcare ‘revolution’ who really benefits – the patient or big corporates?

As pressure on health systems continues to grow citizens are looking to access, control and actively participate in their healthcare both in mainstream medical settings and daily life using tech such as wearable sensors and, ‘free’, smartphone apps. With this usage comes data – lots of it! Freely given and greedily grabbed by Big Corporates transforming patient-generated data into a high value commodity. Such personal data is leading to the emergence of a stealth economy monetising the sick whilst promising patient empowerment.

In yet another scandal, multiple health apps have been found to be secretly sharing data with Facebook.

However, in light of the scandals and the stealth economy, have you stopped to consider what happens to your data so freely given? Should we be concerned about the amount we give, the way health apps collect, share and store our data and the way it’s used?

The rise of digital health

If you live in a developed country, chances are your daily life is now ruled by technology – if not your own, then that of others because of the increasing digitisation of the world around us. This familiarity means that patients are increasingly exposed and pushed towards using digital technology to help manage elements of their health. Some of this tech is definitely only about self-management. But increasingly it's more about helping others to manage your health in ways they think is best for you. These are two very different things!

The phrase “there’s an app for that” has never been so true, with new offerings appearing every day. You name it, you can probably track it. Here are a few examples (not endorsed by ANH though!): 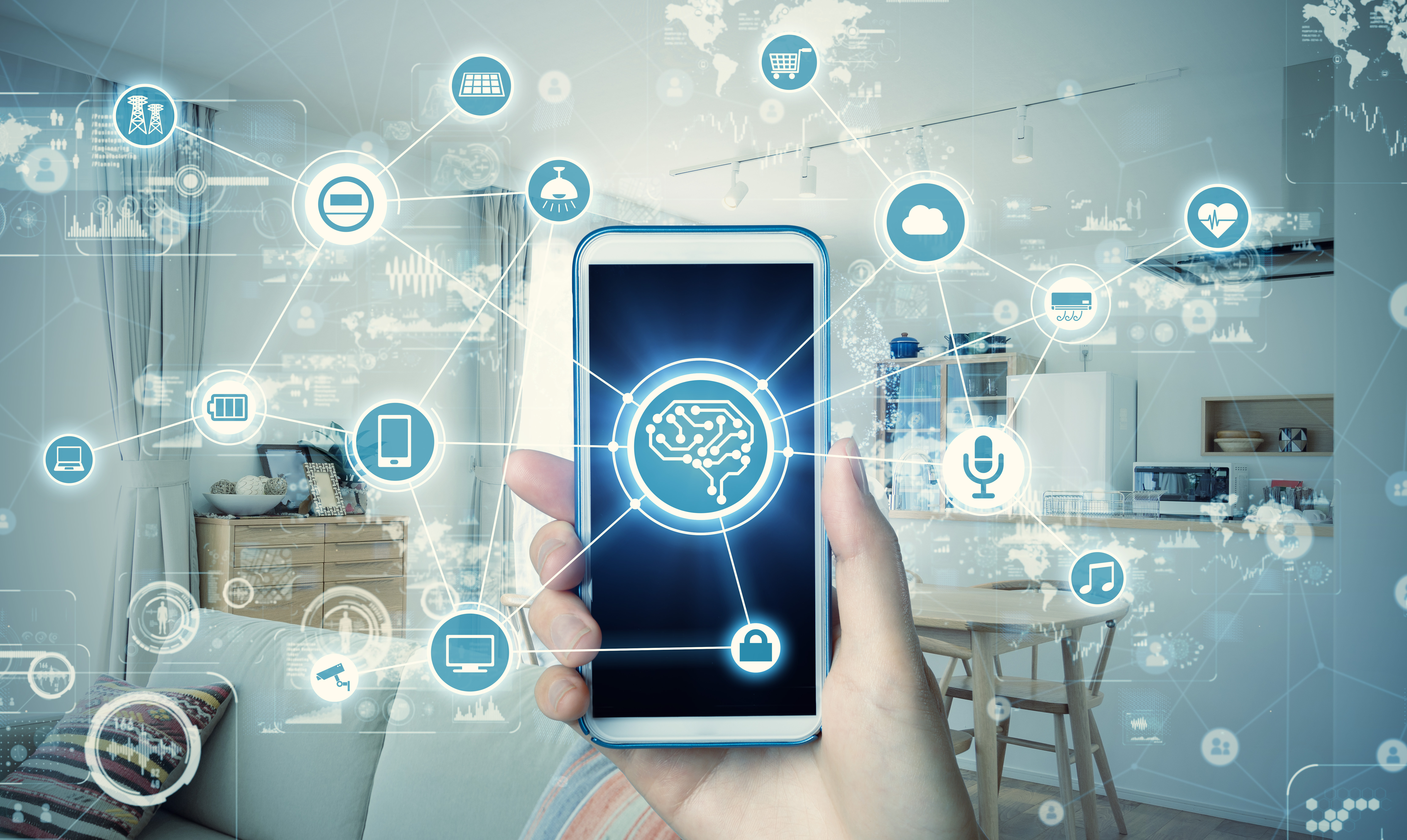 Being a connected patient

With the increased use of mobile communication tools comes greater patient engagement and more individuals focused on improving their health. The rise of digital health comes with many advantages:

Responsibly managed anonymous data, with the express permission of the individual, can be used for research to underpin and support the use of frameworks proposed in the ANH-Intl health sustainability blueprint using the collaborative GoHawthorn project. Such big data sets are invaluable for demonstrating potential associations between positive health change and targeted lifestyle and dietary changes or the application of different systems of medicine e.g. Ayurveda, Traditional Chinese Medicine and complementary or integrative/functional medicine.

But digital health has clear downsides too about which we all need be wary. These include:

The amount of data we’re creating on a daily basis is mind-bending – a marketeer's dream! But there's been very little public debate on the collection and use of personal health data by third parties. How should it be used for the public's benefit, as well as who owns and controls it.

Concern is now being expressed at the highest level over the power and influence of Big Tech, the likes of Google, Facebook and Amazon, with calls being made to break them up.

PatientsLikeMe openly admit to selling patient data. The UK’s NHS has already shared the medical records of 1.6 million British patients with Google-owned DeepMind, without prior consent.

How far is too far?

Increased use of telemedicine runs a further risk of de-personalising patient care. In a recent incident a hospital patient was told by a doctor that he was dying via video link.

Those controlling and selling the new technologies enjoy huge benefits as patients become dependent on their products. Encouraging citizens to look for disease, sucking them into communities purporting to support them, but paid for by Bad Pharma. Allowing the perfect opportunity to nudge patients into demanding increasingly expensive new ‘blockbuster’ treatments with little or no benefit to the patient, but bringing huge dividends to Bad Pharma.

When the use of health tracking systems goes beyond personal use it could lead to refusal or the withdrawal of health insurance and even jobs. It's the stuff of Orwell's seemingly prophetic novel Nineteen Eighty-Four, nearly 40 years on.

The good news is that you can protect your data and choose how it’s used. Citizen owned systems do exist, such as  Apple’s Health data which is invisible to Apple unless you share it, or MIDATA in the Netherlands. ANH-Intl is collaborating with other partners, including the insurance company Balens, the Netherlands-based contract research organisation TNO and others in the Hawthorn Health Collaboration to create an app. You can read more about the Hawthorn Health Tracker at GoHawthorn. The app will allow individuals to evaluate their health and compare their own health trajectories with others using a big data approach that puts you back in the driving seat.

Unlike the majority of digital health systems out there, with GoHawthorn, users can choose to share their anonymous health data (or not) to support research efforts into how the ‘ecosystem’ of health choices made by individuals contribute to altering health trajectories.

The Hawthorn Tracker is expected to be ready for beta-testing in the UK, the Netherlands, the USA and Australia in the coming few weeks.

If you’re a health practitioner interested in helping your patients or clients to use the GoHawthorn app, please. contact me so I can keep you posted on the lead up to our launch of the beta-test.