But will integration trivialise great traditional systems of medicine?

The College of Medicine (CoM) rose from the ashes of the Prince of Wales' charity, the Foundation for Integrated Health. Despite avoiding the term 'integration', its mission appears to include integrating natural healthcare modalities with orthodox approaches: "We have an open mind on the best, most clinically and cost effective solutions. Where there is a good evidence base, that means we are prepared to consider complementary as well as orthodox interventions, especially in the treatment of long-term conditions for which science has yet to provide a cure."

On 6th July 2011, the CoM held a symposium entitled Putting Herbal Medicines Into Practice, which was attended by Adam Smith, science and communications officer, ANH-Intl, who is himself studying to become a herbal practitioner.

The meeting was held at the Jodrell Laboratory in London, part of the wonderful Royal Botanic Gardens at Kew. 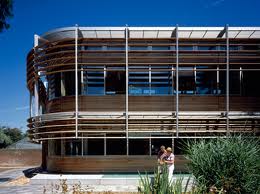 Who's who at Kew 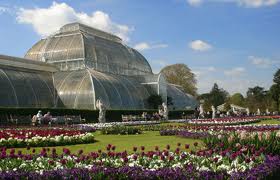 Professor Simon Gibbons of the University of London, Chair of the meeting, welcomed us to the symposium before handing over to Kew's Deputy Keeper and Head of the Sustainable Uses of Plants Group, Professor Monique Simmonds. She gave a "Welcome to Kew" that took a broad look at some of the projects with which the Botanic Gardens and her group are involved.

Prof Simmonds revealed that plant-based drug discovery is back on the agenda of pharmaceutical companies in a big way, having slipped down their priority list for some years. One of her highest-priority projects at present is a study with the snappy title Good Practice in Traditional Chinese Medicine Research in the Post-genomic Era (GP-TCM).

What do doctors want to know about herbal medicines?

This was the issue addressed by Professor George Lewith of the University of Southampton, a GP and the CoM's Vice Chair, in his presentation, "Herbal Medicines: The Professionals' Questions". Prof Lewith helped to write the clinical trial guidelines for GP-TCM, and he was keen to point out that, "The [CoM]'s fundamental process is...to be very evidence-based: evidence is the key to what we do". Because GPs pay more attention to factors like their peers' opinions and practice budgets than to systematic reviews, Prof Lewith believes that, "What's used in practice is as much about politics as it is about evidence...the [CoM] is about changing the politics".

Prof Lewith spoke at length about the "usual suspects" taken into account by medics when considering whether to prescribe herbal medicines. Is it safe? Is it effective? Is it efficacious, i.e. better than placebo? Where do I get it? What dose do I use? And how long should I suggest it is used for?  "Herbs will tend to be used in chronic, long-term conditions and some acute conditions, particularly respiratory conditions", said Prof Lewith.  "It would be wonderful if we could start using herbs instead of antibiotics...resistance problems would diminish dramatically."

Prof Lewith certainly believes that GPs will be prescribing herbal medicines, while acknowledging that herbalists see the processes of health, disease and treatment rather differently from orthodox doctors, who "tend to see herbs as a substitute for drugs". Rather proving that statement, he gave a big thumbs-up to St John's wort for mild depression and hawthorn for heart failure; although anyone wishing to use hawthorn will need to see an herbalist, as it doesn't yet have a Traditional Herbal Registration (THR).

Integration in theory and practice

After some interesting technical presentations by Professors Peter Hylands and Peter Houghton, who covered plant chemical synergy in "Together we are stronger", one of the most engaging presentations of the day was given by Dr Andrew Flower, a researcher at Southampton University and a TCM practitioner. 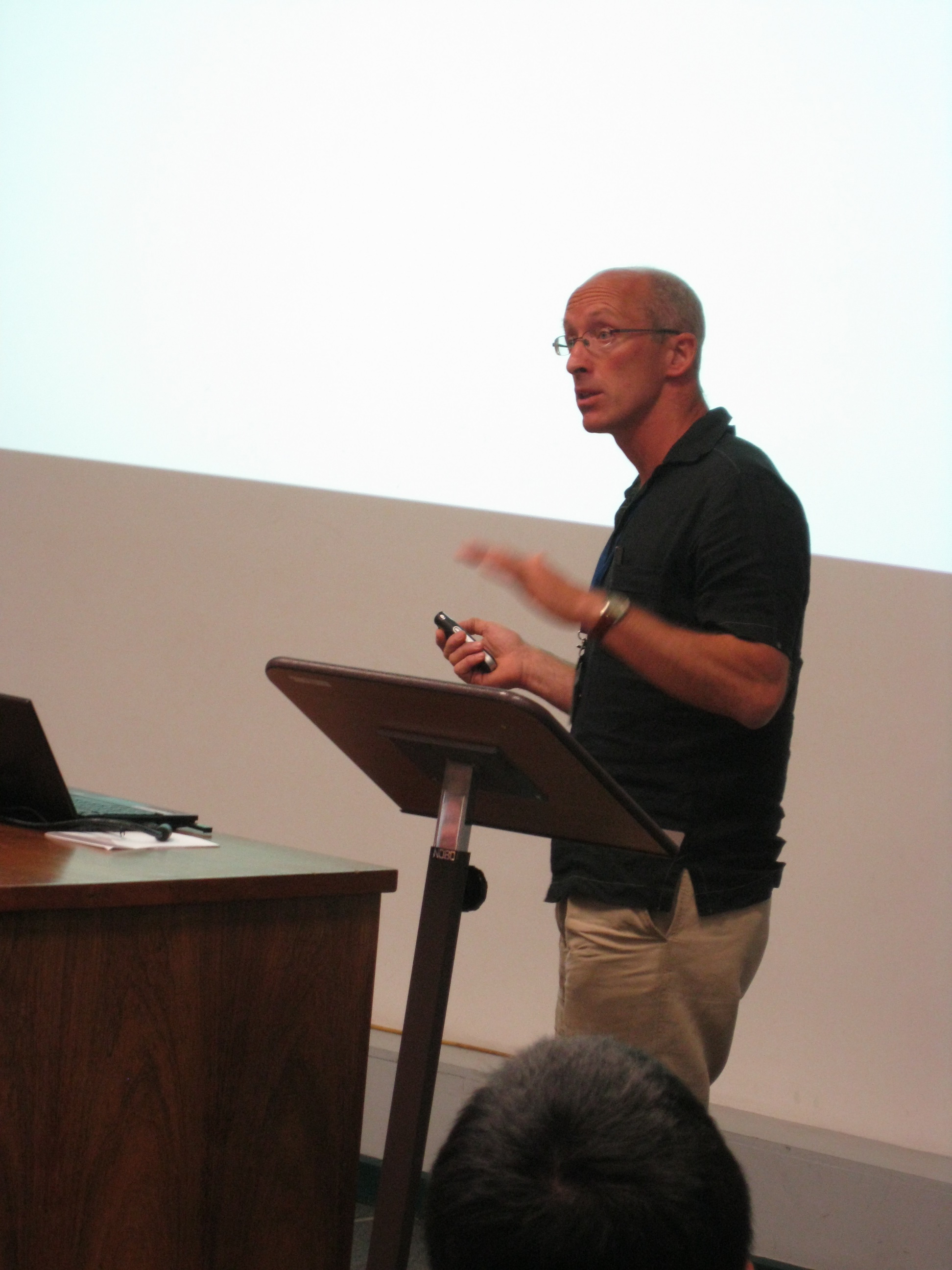 Dr Flower was interested in how an integrated healthcare system will look in the flesh: "A subtitle for this [talk] could be, 'How can we stop our medicine from becoming another drug?'"  He strongly emphasised that traditions like TCM are complete systems of medicine, which are inadequately tested by clinical trials – in TCM, for instance, virtually no trials of acupuncture include the vital supplementary technique of moxibustion – and which face being dismantled if integration is not handled appropriately. We have consistently underlined this same point in the past.

However, he believes that "good enough" herbal medicine can be delivered on the NHS, and he proposed a three-tiered system to get there. Level one would be based on standardised products for individual conditions, produced by companies like the meeting's sponsors. Level two would use "semi-standardised" products designed to treat different subtypes of the same condition: "For example, in psoriasis, maybe you have three different pills...and the person has to go through some kind of diagnostic process in order to allocate them", explained Dr Flower.  Herbal medicine best practice, which needs to be defined but would be the domain of professional herbalists, would be saved for level three. Controversially, levels one and two would necessitate "some shifting of skills" to GPs and practice nurses.

Schwabe Pharma, 'champion of public safety', in its own words

Here is the unvarnished opinion of Dr Dick Middleton, Schwabe's Technical Director, taken from his presentation "An Industry's Perspective of Herbal Medicinal Products – Past, Present and Future".

"The same thing is actually true with herbal food supplements, which are now being bandied around as 'botanicals'. To me, they're the same thing...there's no approval by the MHRA, quality and safety is variable, and there's nothing...that's going to give confidence to either the consumer or, more importantly maybe, the healthcare professional."

"The [THMPD]...means that all these unlicensed herbal medicines...could be submitted to the MHRA for registration...they would have to meet certain quality and manufacturing standards, they have to have a safety and risk/benefit assessment by the MHRA...[the THMPD represents] a tremendous step forward for public safety in the UK."

"Some of the companies who are not interested, or unwilling or unable to register products...have loaded up retailers with very high stockholdings of unlicensed herbal medicines, and this is unhelpful in terms of patient safety and is also damaging to the responsible part of the industry that wants to engage in the sale of high-quality herbal medicines."

"What's more important to me is this area of herbal food supplements, these 'botanicals'. A lot of companies have said, "Ooh, well we were selling as unlicensed herbal medicines, but I know what! We'll put 'Food Supplement' on the label and we'll sell it as a food supplement!"" 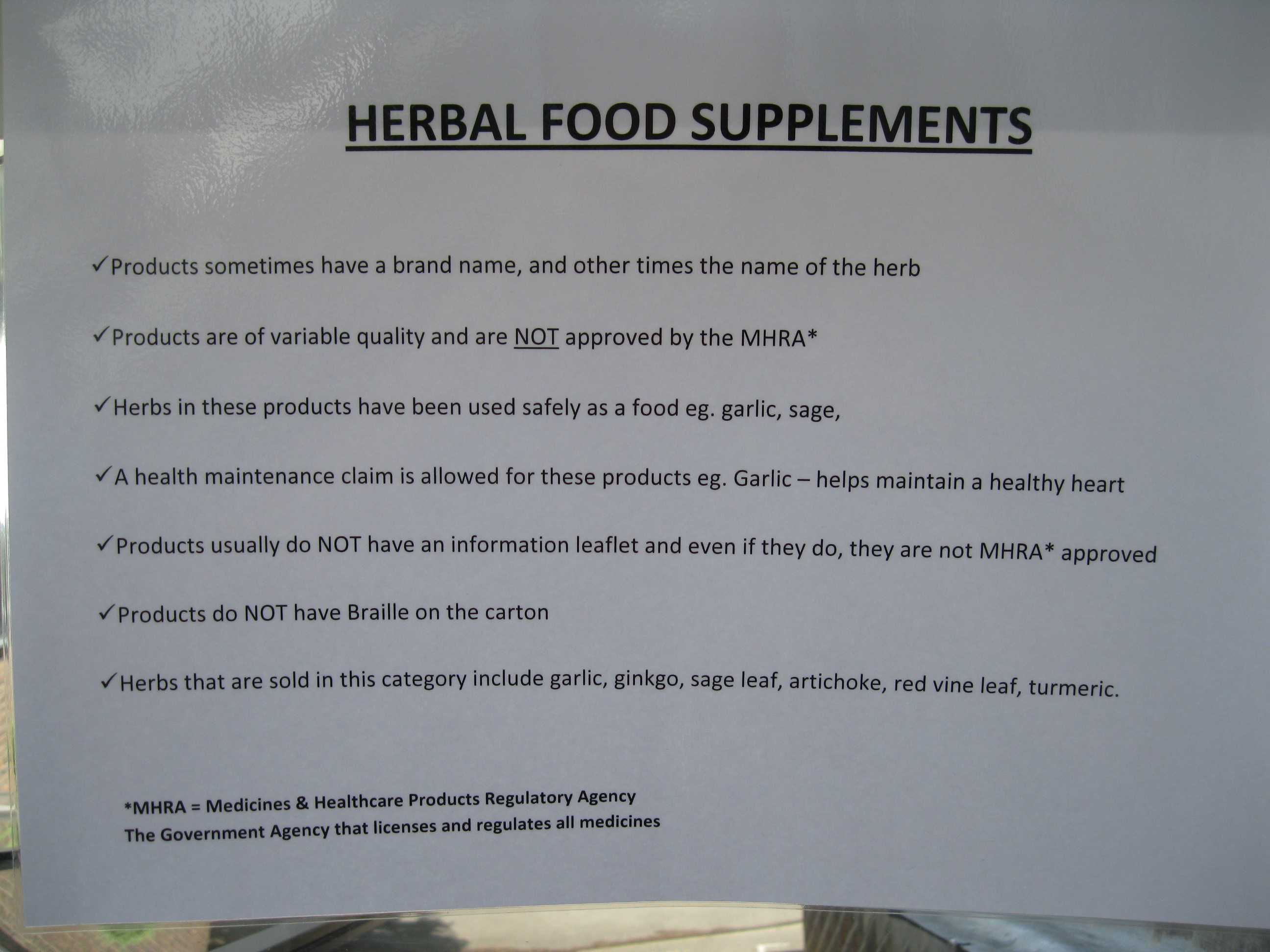 Schwabe Pharma's opinion of herbal food supplements, as seen on their stand at the CoM meeting

"[THR-approved products] are expensive relative to food supplement products...that are not controlled in terms of quality, there's no medicines control at all and therefore there is poor patient safety...and they are three to four-fold cheaper to actually make...the only thing [that consumers are] concerned about is what [price] they can buy their product for."

"What is wrong is when there are other products that are being sold as food supplements with none of those caveats. There is not a level playing field, which is what was meant to happen...if the THR process is going to succeed for the people of this country."

Unlicensed and licensed herbal medicines, according to Schwabe Pharma's stand

The sentiments expressed by Mr Middleton demonstrate an extraordinarily myopic view of the way in which plants and plant products might and have been used by humans to manage health.  ANH-Intl’s Dr Robert Verkerk responded, “It beggars belief that Mr Middleton appears to suggest that the kind of products that have received registration under the EU’s THMPD will offer members of the public the only botanical heath products they will ever need.  The THMPD is not a panacea; far from it.  It offers a very narrow range of products that are by and large, single herb, or very limited combination, phytopharmaceuticals.  They share more with conventional drugs than they do with plant products humans have co-evolved alongside over millennia.  Many THMPD registered products are concentrated, highly purified isolated fractions of particular alkaloids or glycosides, stabilised in a conventional pharmaceutical medium, using synthetic polymers and preservatives.  This is hardly traditional in most people's interpretation of the term.  The kind of phytopharmaceutical tradition for which the THMPD has been purpose built is one derived from Germany in the twentieth Century.  It's no wonder Mr Middleton likes it so much, he works for a German phytopharmaceutical company that has a product range for which the THMPD framework has been custom made.

“There have been isolated cases of contamination, or pharmaceutical spiking, of herbal medicines, but these products have always been illegal and tighter policing of laws that pre-date the THMPD could have reduced even further such incidents.  All in all, however, botanical products have a phenomenal safety record, being on average many times safer than conventional foods, and thousands of times safer than the average drug. Polyherbal products, free of synthetic additives, are increasingly needed by modern populations who are being starved of botanical complexity caused by the simplification of our diets.  Mr Middleton, and his phytopharmaceutical colleagues, could benefit from looking at human health from an evolutionary and functional medicine perspective.  He might then see that the THMPD offers a niche of products that, at best, are a trivial addition to our health toolboxes."

It was interesting, and perhaps indicative, that two of the afternoon's other presentations were 'fluffy' talks from herbalists that largely consisted of anecdotes about particular herbs, while the other was by a pharmacist from the University of London School of Pharmacy who explained how herbal products fit into the curriculum. All day, even from the herbalists present, there was not a single criticism of the THMPD, but there was time for one of the meeting's sponsors to, well, do his job: give an astonishingly biased and inaccurate presentation about herbal medicines, which, incidentally, demonstrated shocking contempt for his own customers.

What became obvious throughout the day was that the CoM's vision of 'integration' most certainly involves herbal medicines, and other natural healthcare modalities, on the UK NHS. At the same time, we see worrying signs that its proposed model of integration will result in natural healthcare that is merely "good enough", in Dr Flower's phrase.  Unless we missed something, the CoM appears to have swallowed whole the EU and industry line that the THMPD is an enormous boon for patient safety – definitely ‘Phrase Of The Day’ – and the entire herbal product industry.

Only Dr Flower spent time both to step out of the reductionist mindset of modern medicine and take a critical look at how integration might work in practice. Like him, we believe it will be a tragedy if the process of integrating natural and orthodox modalities leads to the dismemberment of the incredible, all-encompassing medical systems that have served humanity wonderfully for centuries. But unlike him, we don't think that "good enough" is good enough – and questions must be asked over the CoM's apparent priorities for integration.