In this research-driven age we live in, it’s easy to run an Internet search for journal articles on a given topic in order to look at the balance of evidence. We almost take it for granted that this massive repository at our fingertips will spit out what we most need if we get our search terms right. What we appreciate less often is that in order for us to access a finished article, there has to have been academics and researchers interested enough and dedicated enough to have conducted the studies in the first place. Some of these academics prove to be absolute pioneers in their fields and break new ground with their research. Especially in the field of nutrition, which is an area of science that has been on an exponential growth curve since the post World War II period.

Last week, in San Antonio, Texas, many such luminaries met for the American College of Nutrition’s (ACN) annual conference, entitled Translational Nutrition. It was its 55th conference, which gives you some idea of the age and pedigree of this organisation. It was thrilling and humbling to be amongst some of nutrition’s good and great, such as Dr Ananda Prasad, Prof Harry Preuss and Dr Nicholas Perricone. The ACN was founded in 1959 to advance nutrition science in order to prevent and treat disease. Its membership includes academics, researchers, clinicians, nutrition professionals and students — with one of its newest Fellows being ANH-Intl’s executive and scientific director, Robert Verkerk PhD.

Rather than make this article interminably long by summarising the whole 4-day conference, I’ve selected 3 key nuggets which I feel have the most ‘translational’ scope.

Symposium I brought together researchers and clinicians working in the field of food addiction. The one clear take home message being that sugar is now recognised as being just as addictive as drugs, smoking or alcohol. So much so, that US dietician, Theresa Wright, has written a 12-step process for food addiction based on the Alcoholics Anonymous model. Addictive foods are sweet, sugar and trans fat-laden, rich in refined carbs and low on nutrients. The foods we ironically refer to as ‘comfort foods’, because they light up the reward pathways in the brain. 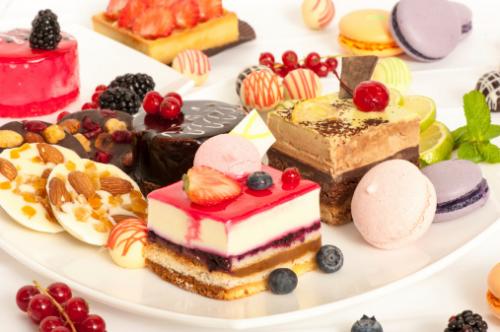 Comfort food - sugar and trans fats are as addicitve as drugs, smoking or alcohol

Brain scans of addicted individuals show reduced dopamine receptors, which is one of the main reward pathways in the brain. Not unsurprisingly, food addiction in the brain looks exactly the same as all the other forms of addiction – even gambling! This shows that both biology and environment are players in kick-starting addiction. However, food addicted individuals often have an increased BMI and poorer decision-making and inhibitory control than cocaine users! This should give you some idea of the power of sugar to derail the higher executive function needed for seeing the consequences of actions and being able to say emphatically, ‘NO!’ to excess empty calorie intake.

Joan Ifland PhD, one of the key researchers in the field of sugar addiction, reminded us that as human beings, we are so attuned to cues that showing a toddler the same food image 4 times will incur cravings for that food. Ensuring our neurotransmitters are so susceptible to cues is one of the reasons why the human race has survived. But we forget that we are programmed for famine, not feast. A fact that marketeers, particularly via television ads, exploit daily. In the US 30% of the sugar in a children’s diet is bought in the supermarket, which is laden with cues and associated cues, affecting decision-making on a second by second basis if you are not able to 'hear' the logical, thinking part of your brain pushing you towards the aisles with the fresh, unprocessed nutrient-dense foods!

Please don’t let those last 3 words of the subtitle cause you to skip this paragraph! You may not be an endurance athlete, but we can all learn from the majestic way in which an athlete’s body functions as a perfect specimen when given the right environment. 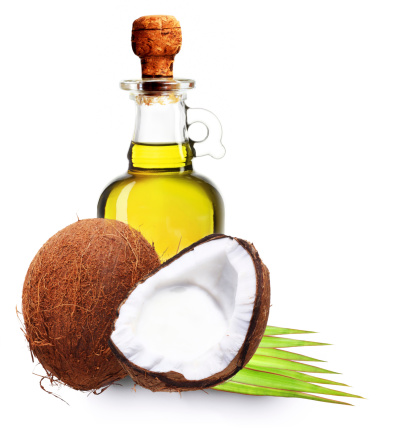 Prof Jeff Volek PhD, from the University of Connecticut, is one of the most authoritative researchers in the area of human performance and low-carb living.  Unusually for a professional conference, he brought in 2 elite athletes that he works with to each present on their history and experience of living on a ketogenic diet.  Both of them ultra-marathon runners and one of them being the current US champion and both accomplishing what they are doing on a carbohydrate-restricted, ketogenic diet.  Having reaped the many rewards from carb restriction for the past 3 years, I’m convinced that the days of the carb-swilling, energy drink, gel dependent athlete are soon to be a thing of the past.  Not only is the science showing the way back to our genetic heritage, but there are now plenty of athletes – and non-athletes – achieving incredible feats without packing in tons of starchy, sugary carbs.

Despite what you may have read, the brain is only glucose dependent when carbohydrate (which yields glucose) is a large part of your diet. If little glucose is available the brain doesn't cease to function, it just becomes ketone dependent and ketones are derived from fats. This makes perfect sense, as carbohydrates weren’t always plentiful and ketones are actually the brain's preferred fuel. Being able to use ketones as fuel, instead of glucose, is a protective strategy and a survival mechanism for when carb resources are depleted. But — and here’s the really important nugget — ketones also act as epigenetic signalling molecules that protect the brain from oxidative (damaging/aging) stress, so they’re not just a fuel. They’re also regulators of metabolism, gene expression and longevity, with more and more benefits coming to light as research deepens. Brains fuelled by good fats are also capable of better cognition and sleep.

So far from fats being the baddies that you’ve been too terrified to eat, fats yield life-saving ketones and are very important players in reducing inflammatory factors. Inflammation being at the root of all chronic disease. Ketones are a clean burning fuel for your brain that mean less damaging free radicals and the silencing of gene expression that can lead to a reduction in cancer risk.

Nugget 3 – The GMO controversies: what does the science tell us?

Following a balance of evidence approach, symposium V brought us experts from both the pro and con GMO side. As you might expect, I sit firmly in the latter camp, but was interested to see if any of the arguments might make me think differently. 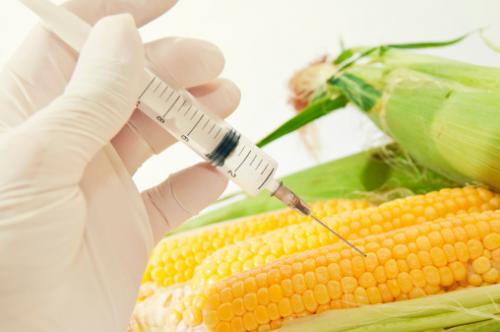 The pro-GM camp was held by Channapatna Prakash PhD, a genetic engineer from Tuskegee University in the USA. His case sounded, frankly, a somewhat simplistic overview from a biotechnologist on how GMOs could save the world. There was no mention of any of the challenges, or any attempt to deal with any of the controversies or concerns over transgene flow into the environment. Superweeds, and superbugs weren’t touched on, and Seralini’s retracted 2012 study, just re-published, was passed off as evidence that Seralini’s entire investigation was worthless.

The lead protagonist in the anti-GM camp was previously a genetic engineer. Thierry Vrain PhD artfully decided to go full tilt, not against the genetic engineering process itself, but against the technology — in the form of Monsanto’s herbicide RoundUp (glyphosate) – with which it’s commonly associated. Rob Verkerk PhD (in the anti-GM camp) was then asked to comment on all the arguments, whilst drawing on his own scientific knowledge and experience of the area.

And that’s when things became interesting. It was blatantly apparent that Dr Prakash had not previously had to deal with Dr Vrain’s left-field challenge focusing on glyphosate. In fact, Dr Prakash used antiquated arguments that were long pushed by Monsanto that glyphosate was rapidly biodegraded and residues were not an issue, despite so much recent evidence to the contrary. Dr Verkerk dissected a lot of misinformation that Dr Prakash had put forward, including the fact that the reason Seralini’s 2012 paper in the journal Food and Chemical Toxicology was retracted was nothing to do with fraud or data misrepresentation. Dr Prakash also appeared unaware that the data had been republished, and now could not be ignored, particularly given that it was the interaction between GM maize and glyphosate residues that seemed to be toxicologically so significant.

One thing is for sure, this discussion polarises people. But, based on what we do know, it is a poor scientist that upholds that the state of scientific knowledge over GM guarantees that there won’t be irrefutable and potentially life-threatening downstream environmental and human health effects in the years ahead. We have to face the fact that most American citizens exposed to significant amounts of GMOs are only just reaching the equivalent in human years of the time taken for Seralini’s rats to become seriously ill. They showed the majority of the toxicity after the 90-day cut off used in studies needed to gain regulatory approval. And that’s a grave concern given that over 85% of processed foods in the USA now contain GMOs.

This article barely manages to scratch the surface of the rich and enlightening content from this year's ACN conference. But if you take away nothing else, then you could do a lot worse than to reclaim your power from sugar, try severely restricting your starchy carbohydrate intake and trust in your body to 'remember' its fat-burning genetic heritage.