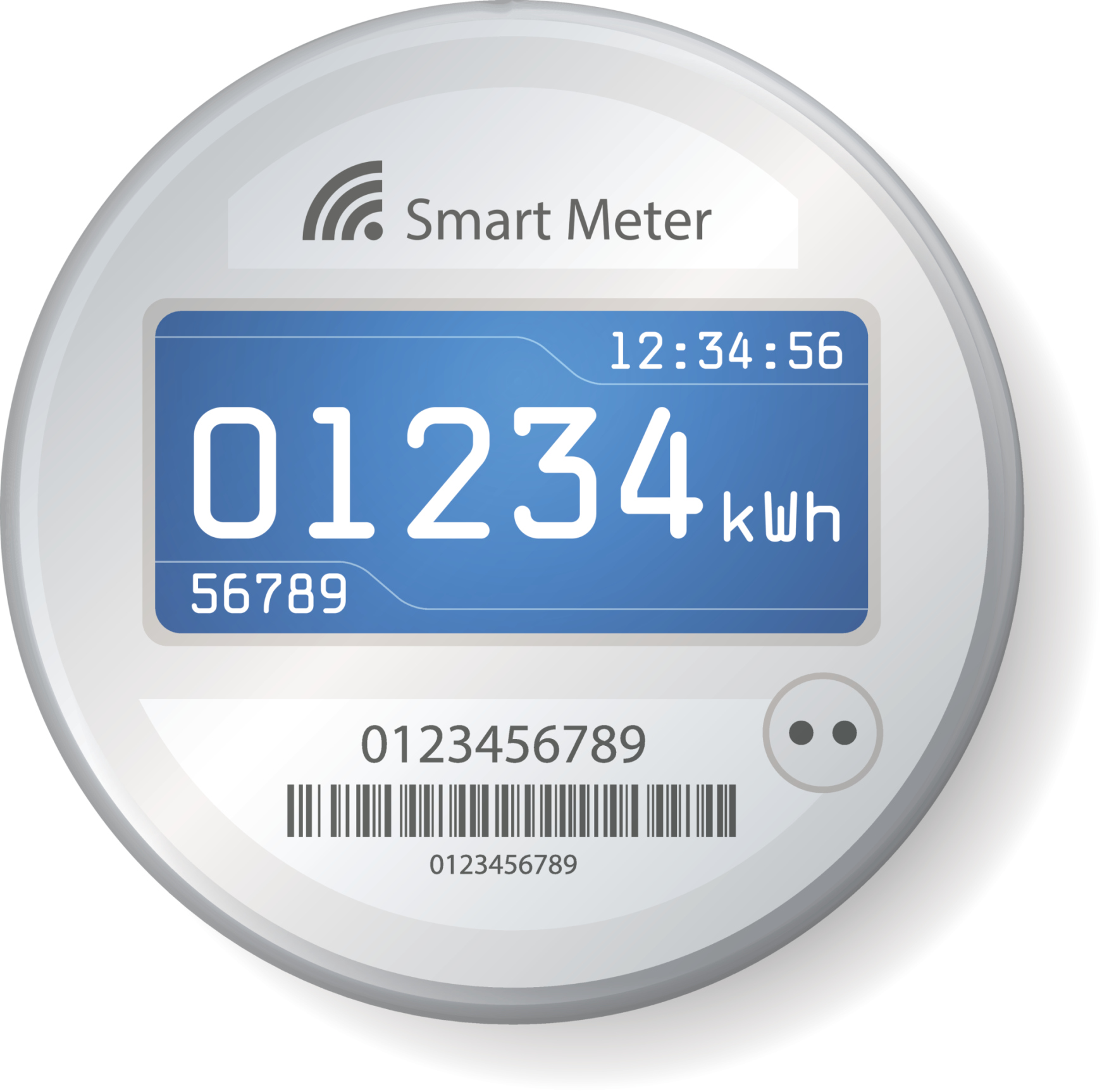 As the huge and increasingly expensive smart meter rollout continues in many continents and countries across the world, there is now clear evidence that the ‘benefits’ of the controversial electro-magnetic radiation (EMR) emitting devices for consumers have been vastly overplayed, whilst the risks have been entirely underplayed.

In the UK, a particularly ambitious £1 billion mass rollout of electricity and gas smart meters is planned for 2016 with the installation of 7 million devices. However, it is believed the wider government plans on which the project depends, may spectacularly fail. The plans have to be accepted by industry players as well as the European regulators, and are at the mercy of continually changing specifications for both the hardware and government IT central communications system required for effective operation of the smart meters.

No health impact studies demonstrating safety of these wireless devices were undertaken prior to global rollout, but there have since been limited studies conducted that indicate that EMR exposure from these devices can detrimentally affect health.

As 2015 drew to a close, news reports indicated that further smart meter rollout was planned in Norway, Holland, France, Denmark, Eastern Europe, the Asia Pacific countries, as well as in the UK. In Gauteng, South Africa, plans are underway to install smart prepaid electricity meters.

Meanwhile, in North America, deployment is now slowing down, whilst concern is most certainly not. In Victoria, Australia, smart meter installation was completed in all homes and businesses by June 2104. The Victorian Auditor-General's Office (VAGO) found that, despite a cost of of AU$2.2 billion, “only 80 percent of the benefits predicted originally are currently being realised”, and that there was “a real risk that the expected benefits will not be achieved”.

The UK government aims to have installed electricity and gas smart meters “in every domestic property in Great Britain by 2020”. The government has said installation is not obligatory, though citizens of other countries will need to check their rights where they live. The UK also plans to ‘force’ two million non-domestic premises to install the devices by then, too, including “small shops, schools and large businesses”. However, the latter organisations “can currently opt out of the scheme if they install lower-spec ‘advanced meters’ by April 2016”.

Yesterday, The Times reported that industry critic Alex Henny has described the project as a ‘ghastly mess’ that would not work and is a waste of money. Despite continuing promised benefits from smart meters, British Gas have reportedly admitted recently that consumer savings amount to a meagre £26 per year. Other energy-saving measures are said to be ‘far more cost effective’.

Of the 1.3 million smart meters already installed in the UK, 1 in 10 will be unable to function correctly until the associated central communications system is up and running later in the year. This is due to the incompatibility between the systems being used by different energy providers. Devices that have been installed in the first wave may need replacing altogether, along with many others which have been stockpiled awaiting installation.

The health risks of smart meters

More serious on the long list of smart meter issues of concern are the associated EMR health risks, which we have consistently highlighted. It was recently reported that the Maine Supreme Court was to “Hear Arguments Over Smart Meter Safety”.

After the completion of smart meter installation in Victoria, Australia in 2014, a case series article was published in Alternative Therapies in Health and Medicine, which evaluated information submitted by 92 of the residents, reporting “adverse health effects from wireless smart meters” via “an Australian public Web site using its health and legal registers”. The figure below shows the most common figures reported. Partially on the basis of this information, the American Academy of Environmental Medicine (AAEM) in 2013 “called for a moratorium on the deployment on smart meters in favor of using safer technology”. 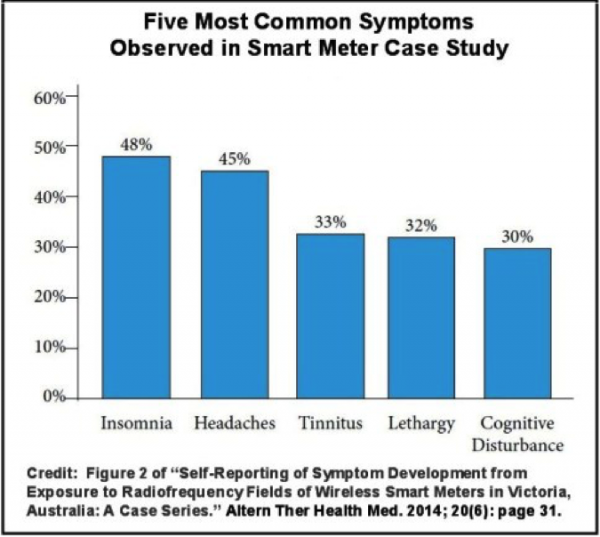 Smart meters are still being rolled out globally with no safety testing. The late, respected environmental activist, Dr Ilya Sandra Perlingieri, stated back in 2012 that, “We have been given no informed consent to this dangerous but invisible exposure” and nothing much has changed in the last 3 years. No wonder there is growing opposition to global smart meter rollout as more and more people become informed.

Get informed and do your research before you agree to having a smart meter in your home. If you’re in the UK, you can still opt out by writing to your energy company.

Look up and make contact with your local group or groups opposed to smart meters, and find out about your rights to refuse or opt out, and the steps you would need to take.

Share information with your neighbours and local community, particularly if you live in terraced, conjoined housing or apartments

Keep up to date with developments, both local and global