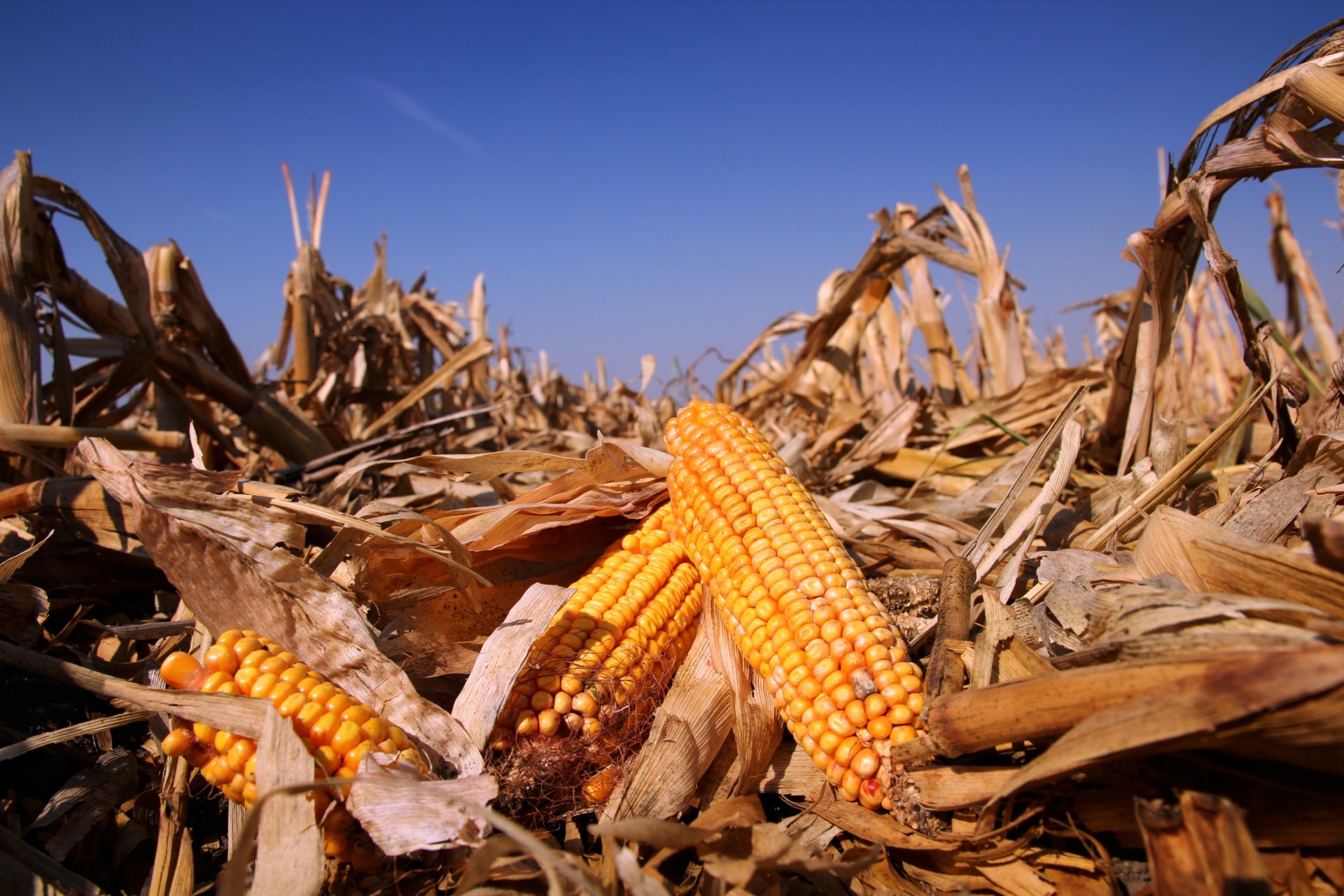 Is the Royal Society trying to prepare the way for the second generation of GM crops by making the public complacent?

A report by the Royal Society was released this week in an attempt to settle the UK public’s discomfort about GM foods and put pressure on those EU countries that have bans on GM cultivation. Yet, rather than engaging with the scientific controversies directly, the Royal Society’s response, delivered in Q & A format, reads like a biotech industry propaganda statement.

Following are among the most important issues omitted from the Royal Society's 2016 report: 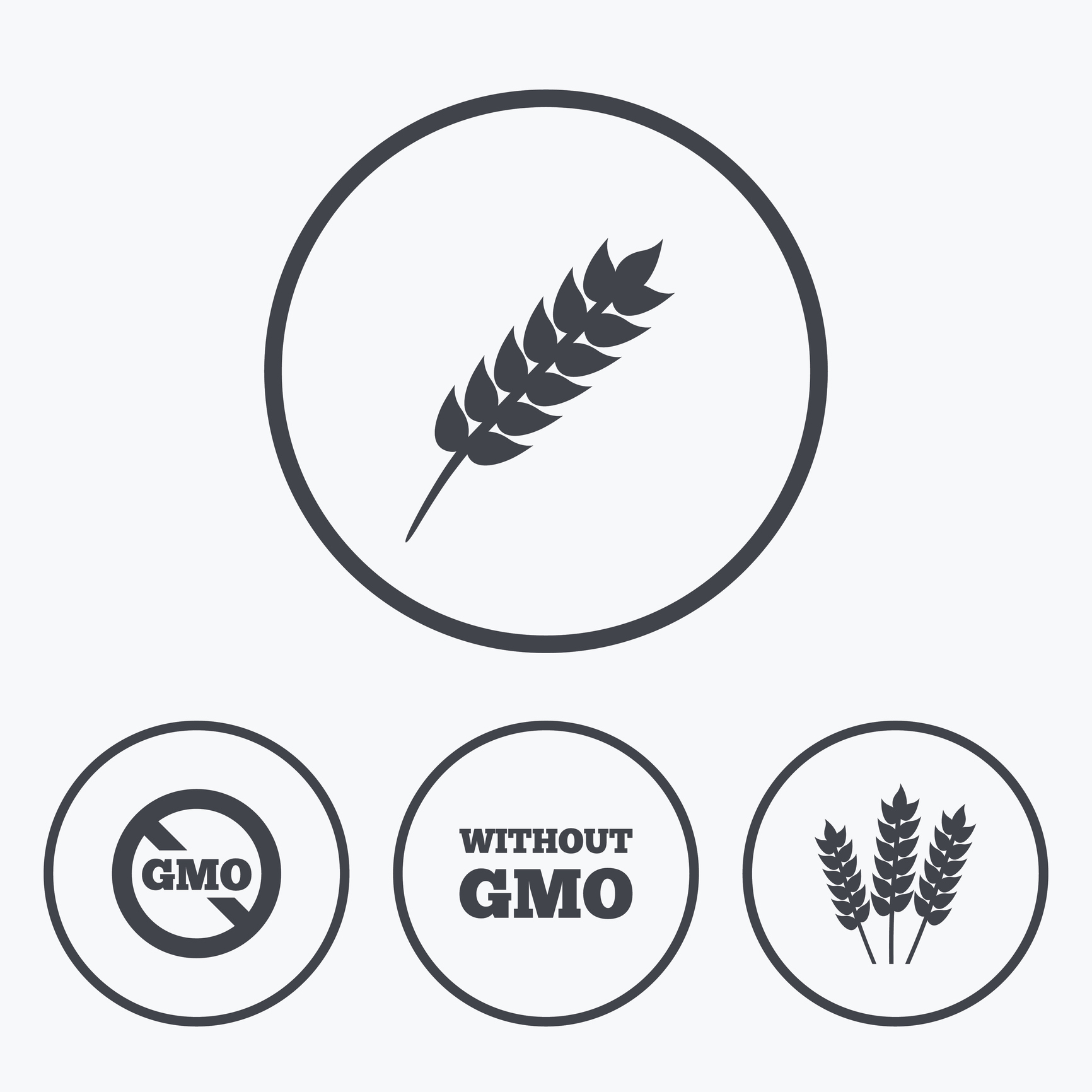 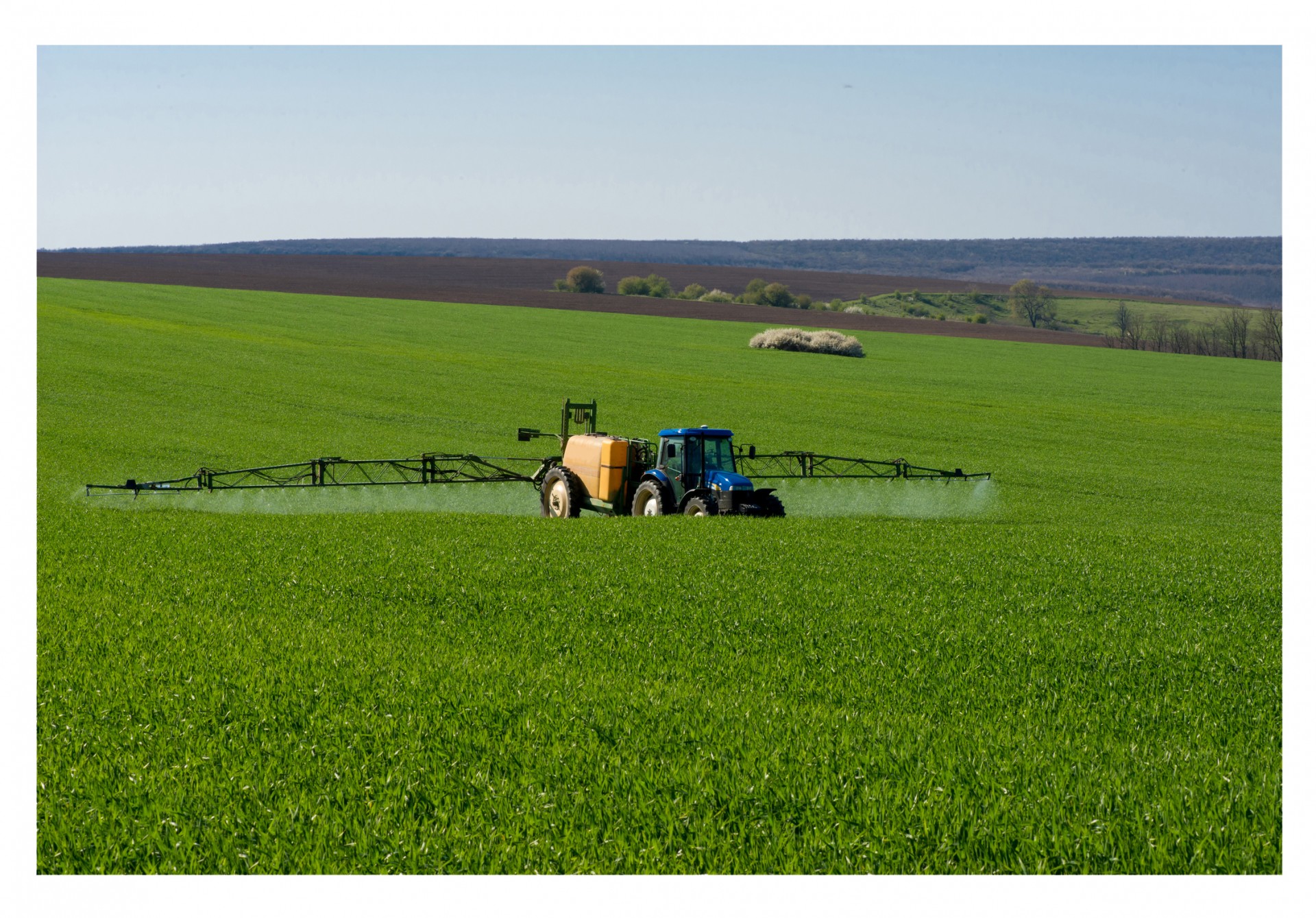 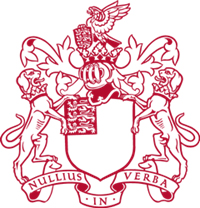 What could be the Royal Society’s motive?

The Royal Society has long been a partisan supporter of the biotech industry’s case. It was centrally involved in the witch hunt against the first UK-based researcher, Dr Arpad Pusztai, to point to demonstrated risks associated with GM technology back in the late 1990s. In 2005, when US public interest attorney Steven Druker asked the Royal Society to correct any errors of fact that might be present in his then recently released book “Altered Genes, Twisted Truths”, it remained silent.

The Royal Society has produced previous reports on GM crops. The first was in 1998, there was another in 2002, and now there’s the 2016 Q and A. There is no doubt this is the weakest and least engaged statement by the Royal Society so far, which is why it reads like propaganda. One can only assume that’s because it was intended as propaganda.

The Royal Society’s motive could well have been about preparing the way for a rash of new registrations for the second generation of GM crops with new traits in the EU, such as drought or temperature tolerance, that are nearing commercialisation. It may have worked in cahoots with its equivalent in the US, the National Academy of Sciences, that has released its own report in favour of GM crops. No wonder the biotech industry association EuropaBio is rubbing its hands in glee and incorrectly claims scientific consensus. But is this enough to sway a disenchanted public? We doubt it.

Let’s not forget that, given the second generation GM crops will sport new traits, all that has been learned about the main two traits that have dominated GM agriculture for the last two decades (glyphosate tolerance and insect resistance via the Bt endotoxin), becomes largely irrelevant. The case by case assessment required under the Cartagena Protocol cannot be fast-tracked just because the biotech companies want it that way. There is just too much at stake – namely human health and the environment – nothing less than everything we are and rely on.

A lack of proper engagement with the real scientific issues underlying human-mediated genetic modification of crops and foods by bodies like the Royal Society seems to be among the most important reasons why the public debate fails to move on. It’s as if representatives for each side of the debate are speaking different languages.

The Royal Society would have done much better to tackle the issues that are contained in the UK’s most complete and up-to-date précis of the concerns about GMOs. These are detailed in EarthOpenSource’s second edition of GMO Myths and Truths released in 2014, most recently condensed and updated as a book available through Amazon in the UK, the USA and elsewhere.

Please circulate this article as widely as possible to your friends and contacts (see social media tabs to the left side), and use any of the content as the basis for letters to editors of newspapers or magazines, and letters to your elected representatives.