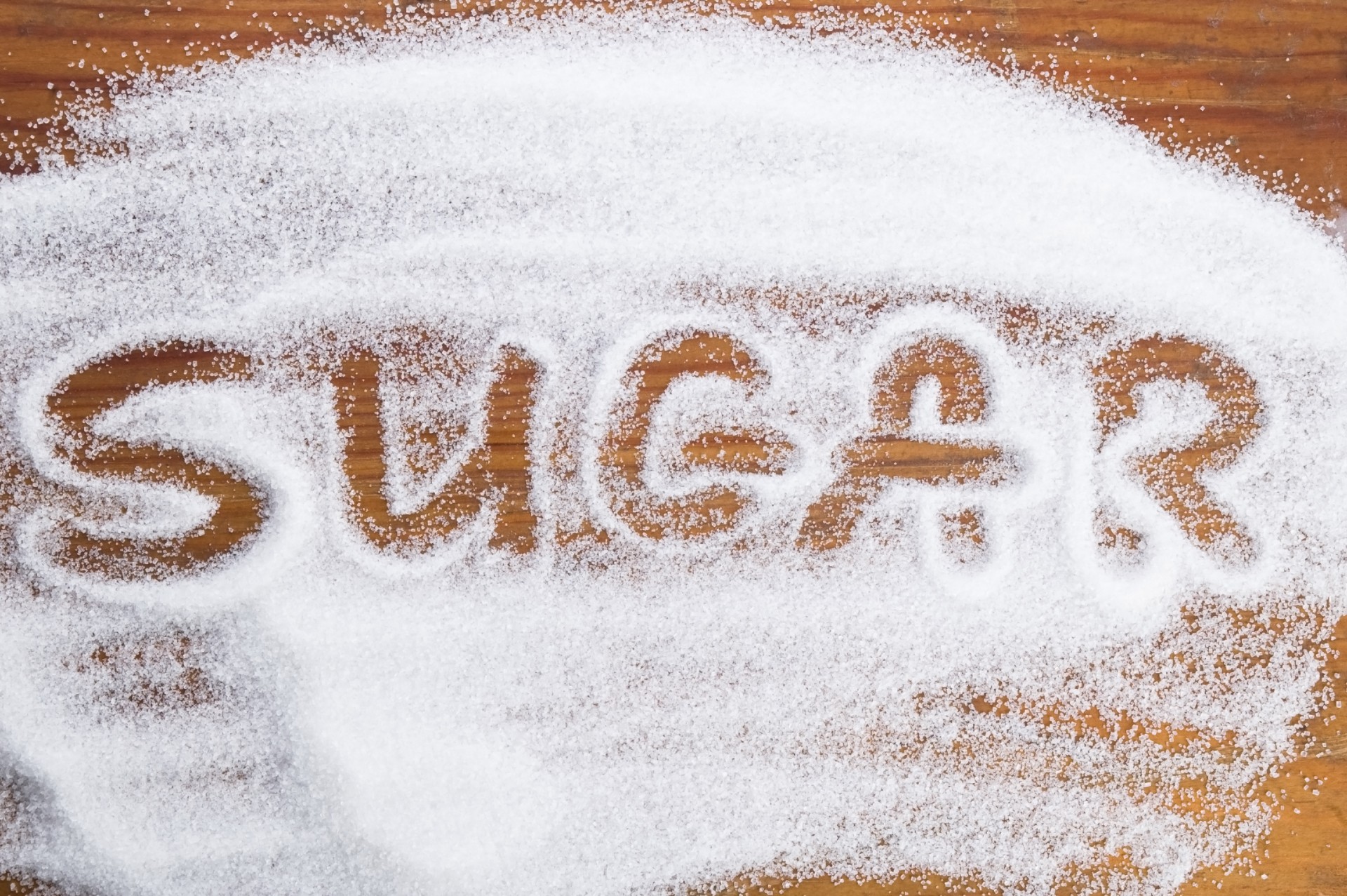 Just a spoonful of sugar…

An insight into the dirty tactics of the corporate sugar lobby

The long-known damage of large food associations pressuring against regulation has been revealed to be at an all-time high, with damning evidence in a new Corporate Europe Observatory (CEO) report last month.

‘A spoonful of sugar’, outlining the vast measures and actions many corporations go to keep sugar levels unrestricted in European food products, is a real eye-opener into the devious tactics used. With over €21.3 million being spent annually for the sole purpose of lobbying the European Union, it’s a frightening figure for health.

Obesity in Europe has almost doubled since 1980, putting a current World Health Organisation (WHO) estimation at between 30-70% of adults being overweight – with nearly a third classed as obese. The link between sugar consumption and massive health degradation has been established for years, with sugar noted as providing "a major and unnecessary source of calories with little or no nutritional value", as well as being held accountable for life-threatening conditions, such as type 2 diabetes. The extent of this blatant derailment of human betterment, therefore, is insurmountable.

Curbing the free rein that Big Food has enjoyed to date with their sugar-based products is greatly needed. Whilst it’s a moot point whether sugar taxation is going to have the desired effect or not, taxes have been challenged and overturned in EU rulings, championed by large profiteers such as Nestlé and Coca-Cola. The same large profiteers who even successfully bullied out of action a restriction on sugary drinks that had stood in Denmark for over 80 years – a move that saw a 10% rise in soft drink sales in 2014. A similarly proposed tax on sugar in the United Kingdom is already facing great aggression, causing fear of a similar dismissal in EU courts.

So, how have Big Sugar been allowed so much influence in pushing its agenda on European trade? One thing is for certain, it can't do it alone. Money alone may talk very loudly, but it's allies in government and other special interests that create the really deadly alliance. A statement released in 2010 from the European Food Safety Authority (EFSA) declared that no sufficient correlation could be established between high intakes of sugar and weight gain, a report based on 5 studies that were revealed this year to have been funded by the European sugar industry, including large offenders like M&M Mars. With insidious corporations not only pouring money in defence against dietary change, controlling the scientific research meant to expose it is a wholly dangerous coupling. It is of great importance that such studies must be conducted honestly and absolutely free of manipulation – especially in the case of universal healthcare, where such vast increases in obesity have been seen on a dangerous rise.

The lack of a solid European consensus on the effects of sugar worldwide is absolutely harmful to the safety of the consumer. The lack of obvious labelling, awareness and restriction on high sugar products is testament enough to the backroom deals and aggressive lobbying that is being conducted in European regulatory courts on a frequent basis. The constant undermining of existing laws and manipulation of scientific study exposes an industry in direct conflict with the health and ethics needed to repair our clearly wounded system. 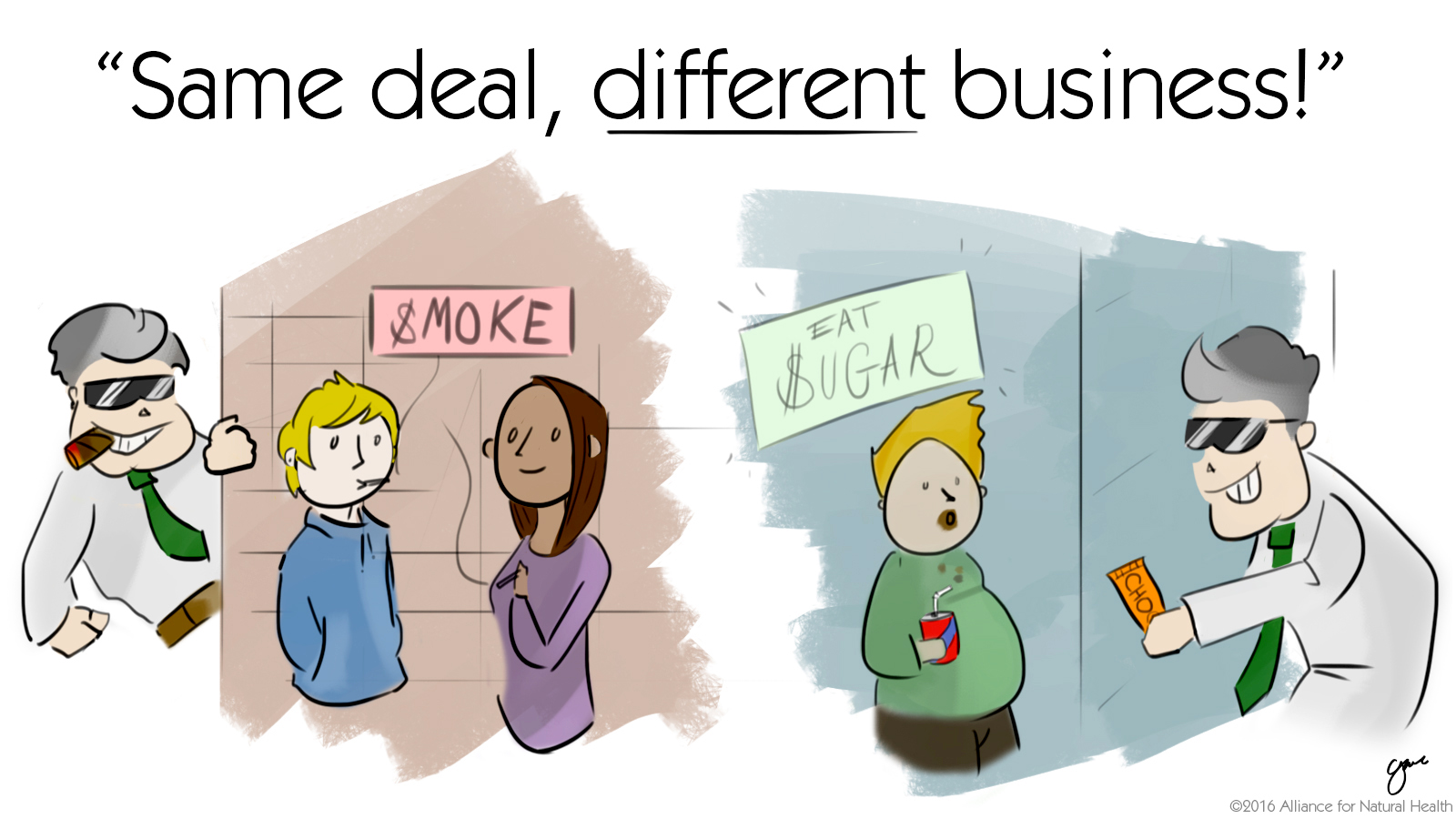 As the CEO correctly warns in its report, such practice has reached the level of the dirty tactics used in tobacco lobbying, and the only cure rests in a push for full transparency and awareness – many of the organisations even refusing to be on the EU’s Transparency Register. Only in driving to fix the state of current European dismissal of sugar restriction will we be able to create the much-needed change in obesity and health afflictions that have sat unchallenged for far too long.