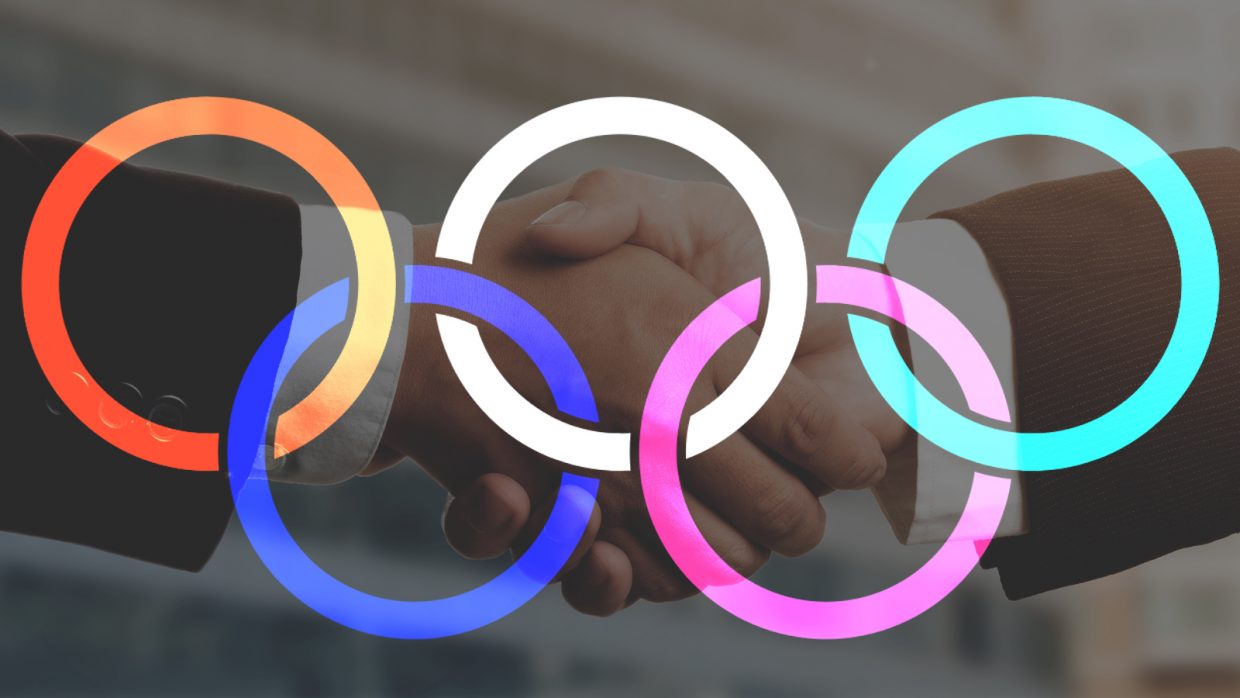 With the well-awaited start of the Summer Olympics, the world has Rio fever; glued to the television in the hopes of a solid gold victory. But, with all the majestic display of athleticism, why is there always such a close following of sugar-based sponsorship?

Nutrition and strongly balanced diet play a key part in the fitness of most Olympic athletes, who can often spend up to 10,000 hours of training in preparation for the event. Individualising the appropriate nutritional programme, supplementary support, exercise and rest requirements is key. Success has always lain in peak physical well-being combined with an incredible exertion of human will, intent and determination. The products you will not see in their programmes, however, usually end up as the most advertised branding in support of the Games.

The Coca-Cola company, whose relationship with the Games stretches as far back as 1928, spent a known £64m on sponsorship deals at the London 2012 Olympics alone. Together, with equal money-backer McDonald’s, unhealthy brands such as these have had a dominating effect over an event so influential for youth and fitness. Moreover, with less scrupulous supplement companies jumping on the bandwagon, the Olympics have steadily fallen into becoming a bastion of false representation for what is required to be healthy. The media presence and bombardment of these sponsorship deals plays a constant reminder to the unbalanced representation of honest, healthy messaging and responsible supplement usage.

UK consumer watchdog Which? carried out a recent study on national supermarket promotions, revealing that over half of all promoted products are deemed unhealthy or worse in comparison to the combined effects of fruit and vegetables. More than two thirds of the soft drinks within this fall into the higher band of the proposed government sugar tax. With a survey from the group showing that 51% of applicants are wanting of healthier promotion schemes, the reality is that there is little push for public awareness from supermarkets over the nature of the products they sell. This fact is mirrored greatly in the way sponsorship and branding hold their mark, overshadowing healthier alternatives.

The Children’s Food campaign have also declared Rio’s Olympics a “carnival of junk food marketing”, reporting that large-name backers, such as Coca-Cola, Kellogg’s and M&M Mars, have all been promoting deeply unhealthy foods in conjunction with the international sporting event. Exposing that over half of the products listed in Kellogg’s promotions alone would receive a red tag in the UK’s packaging guidelines for sugar, there is a clear sign that the link between unhealthy food sponsorship in fitness-based arenas can have a damaging influence on the unaware consumer.

The cause for this marketing hegemony falls quite sadly on the Olympic Committee’s ‘Rule 40’, which bars promotion and interaction from any businesses who have not paid large amounts into the official sponsorship scheme. This leaves smaller, quality committed, nutrition and supplement companies under the radar, unable to compete with the larger corporations. With brand sponsorship being a large financial aid to most athletes’ training, there is little incentive for them to publically endorse the products that are most effective to their performance, forever obscuring them from the limelight. To inspire more balanced fitness and health messaging, it’s crucial that these types of products find a crack between the wall of money-dominated marketing. That’s where social media comes in and where many elite athletes ‘leak’ their true performance-enhancing secrets.

So, what can be done to tackle this established trend? Research and awareness of the true components in peak performance is vital. The display of health within Olympic athleticism is often seen as an unachievable goal, but is actually a lot closer than many have previously thought. As denoted by Which?’s study this year, the rise in sugar-laced products, alongside the very public and tantalisingly aspirational media advertising of unhealthy brands, poses a great threat to the body’s natural balance. Sugar is highly addictive feeding directly into the body’s opioid receptors. Advertising plays right into our ‘see the food, want the food, eat the food’ brain responses.

Enjoy the Games the healthy way

Rob Verkerk talks turkey with veteran activist and campaigner, Ronnie Cummins, as they dissect the underbelly of the covid-19 crisis