Home News Does Cannabis have its place in medicine? 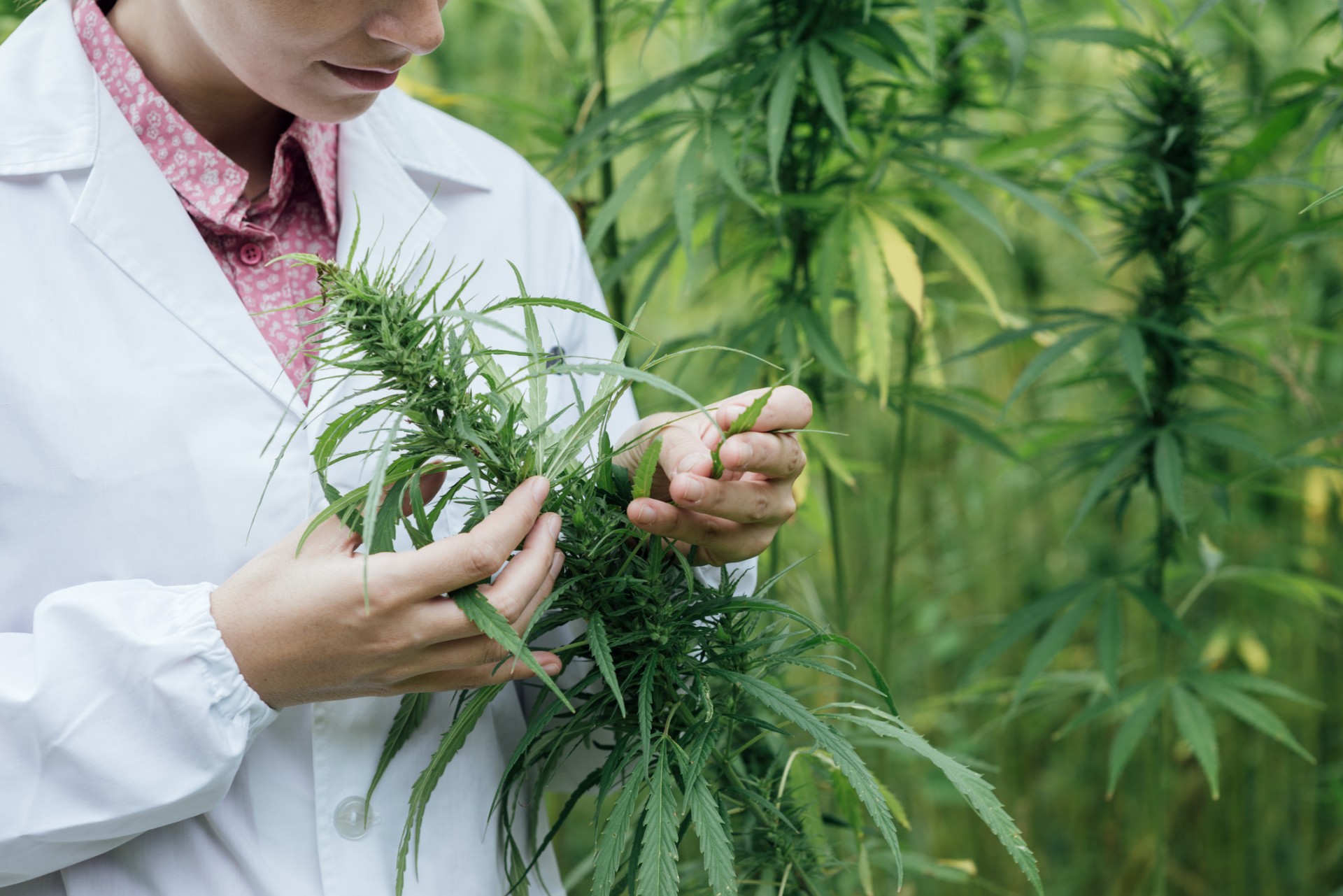 Does Cannabis have its place in medicine?

The UK’s All-Party Parliamentary Group (APPG) on Drug Policy Reform have called for medical cannabis to be made legal. Caroline Lucas MP, co-chair of the APPG said in a statement, “Many hundreds of thousands of people in the UK are already taking cannabis for primarily medical reasons. It is totally unacceptable that they should face the added stress of having to break the law to access their medicine. This a matter of compassion and human rights. The government should have the political courage to view the issue of medical cannabis separately from any wider drugs reform and act urgently.”

Professor Barnes says in a statement, “We analysed over 20,000 scientific and medical reports. The results are clear. Cannabis has a medical benefit for a wide range of conditions”. The group concluded that there is good evidence that medical cannabis helps alleviate the symptoms of chronic pain, including neuropathic pain and spasticity, which is often associated with multiple sclerosis. It also found evidence that it can help ease nausea and vomiting, particularly in the context of chemotherapy, and also helps in the management of anxiety.

Cannabis is currently a Class B drug in the UK, and as such, anyone in possession can face on-the-spot fines for a small amount or a jail sentence for larger quantities.

Commenting on the report in an emailed statement, a Home Office spokesperson said, "This Government has no plans to legalise cannabis. There is a substantial body of scientific and medical evidence to show that cannabis is a harmful drug which can damage people's mental and physical health. It is important that medicines are thoroughly trialed to ensure they meet rigorous standards before being placed on the market. There is a clear regime in place, administered by the Medicines and Healthcare Products regulatory Agency to enable medicines, including those containing controlled drugs, to be developed."

History of Medicinal Use

Way back in 2900 BC, Chinese Emperor, Fu Hi, noted that cannabis was a very popular medicine that possessed both yin and yang properties. Over the next well over two millennia there are numerous recordings of it being used for medicinal purposes, but it wasn't until 1840 that it became part of mainstream medicine in the West.

During the early 1900’s in the USA when prohibitionist sentiment spread, cannabis was banned in many states to discourage future use, and in the UK, cannabis was added to the Dangerous Drugs Act in 1928. The use of cannabis as a medicine declined as doctors decided it was easier not to prescribe it.

With the limitations of existing pharmaceuticals being ever more apparent, there has been a resurgence of interest in cannabis for medical use, with PubMed yielding nearly 16,000 items in a search.

We believe there's a clear need for this APPG to help clarify and move the subject of medical cannabis out of a taboo and into the light of day, alongside the burgeoning science. This is highlighted by the fact that GW Pharmaceuticals owns a cannabis farm, licensed in the UK, by the Home Office, to grow cannabis on a vast commercial scale. The cannabis is used for medical research and the production of the cannabis-based multiple sclerosis drug, Sativex. The medicine is being marketed in the UK by GW’s UK licensee, Bayer Schering Pharma.

The cannabis plants’ active ingredients are known as cannabinoids, of which there are 65. Sativex contains two cannabinoids – THC (delta-9-tetrahydrocannabinol) and CBD (cannabidiol). Humans and animals alike naturally synthesise cannabinoids, and there is a mechanism in our bodies known as the endocannabinoid system which is known to accept them. Many people experience a fleeting sense of calm and euphoria after a satisfying workout, sometimes referred to as a ‘runner’s high’. It has been found that exercise raises the levels of endocannabinoids in the bloodstream and are responsible for this post-exercise serenity. As we've reported before, it's not endorphins that do it!

The body has two main cannabinoid receptors, cannabinoid 1 (CB1) and cannabinoid 2 (CB2) that are keyed to both the endocannabinoids that the body naturally produces and the plant based cannabinoids like THC and CBD. CB1 receptors are primarily found in the brain, although they are also both present in the male and female reproductive organs, and the digestive system. Current research shows that THC is specifically keyed to the CB1 site. Therefore, it is responsible for the feeling of intoxication that is the most familiar aspect of cannabis. From a therapeutic standpoint, it’s most important effect is to modulate and moderate the perception of pain. This makes medicines rich in THC useful for people with intense pain issues. However, CB1 receptors are not present in the part of the brain that regulates heart rate and respiration, which allows for safe dosing to obtain the desired therapeutic effect.

There are more CB1 receptors in the brain than all the dopamine, noradrenaline and serotonin receptors combined and ten times more than opioid receptors. In the case of serotonin and dopamine, many drugs have been developed that initiate a response on these receptors or block or dampen the response. Think SSRI’s or prochlorperazine. It’s early days yet to see whether cannabis will be able to shake off its bad boy reputation and be recognised as anything other than a class B drug in the UK.

Dr. Francisco Molina-Helgado, head of the biomedical science programme at the University of Roehampton recently spoke at a CAM conference about how endocannabinoids make up part of a neuro-modulatory system in the brain, protecting neurons from cell death.

A key player in brain degeneration is calcium. When calcium increases inside a neuron, it can result in mitochondrial depolarisation, an increase in inflammation and cell death. The brain responds to an increase in intracellular calcium by producing the endocannabinoids, anandamide and 2-arachidonyl glycerol. These activate the CB1 receptors, stopping calcium from entering the synapse, so protecting the neuron from cell death.

One of the main thrusts over the recent years in supporting the legislation of medical cannabis has related to the treatment of refractory epilepsy, where medicines don’t work at all well to control seizures. An epileptic seizure is characterised by increases in intracellular calcium, and marked increases in the release of the transmitters, acetylcholine and glutamate. Activation of the pre-synaptic CB1 receptors by endocannabinoids causes presynaptic inhibition of transmitter release.

Although continued research is needed, with the evidence as it stands, you can understand why the APPG came to its conclusion, and how frustrating the response of the Home Office must be for those relying on medical cannabis.

We're on it - and will report back in due course...