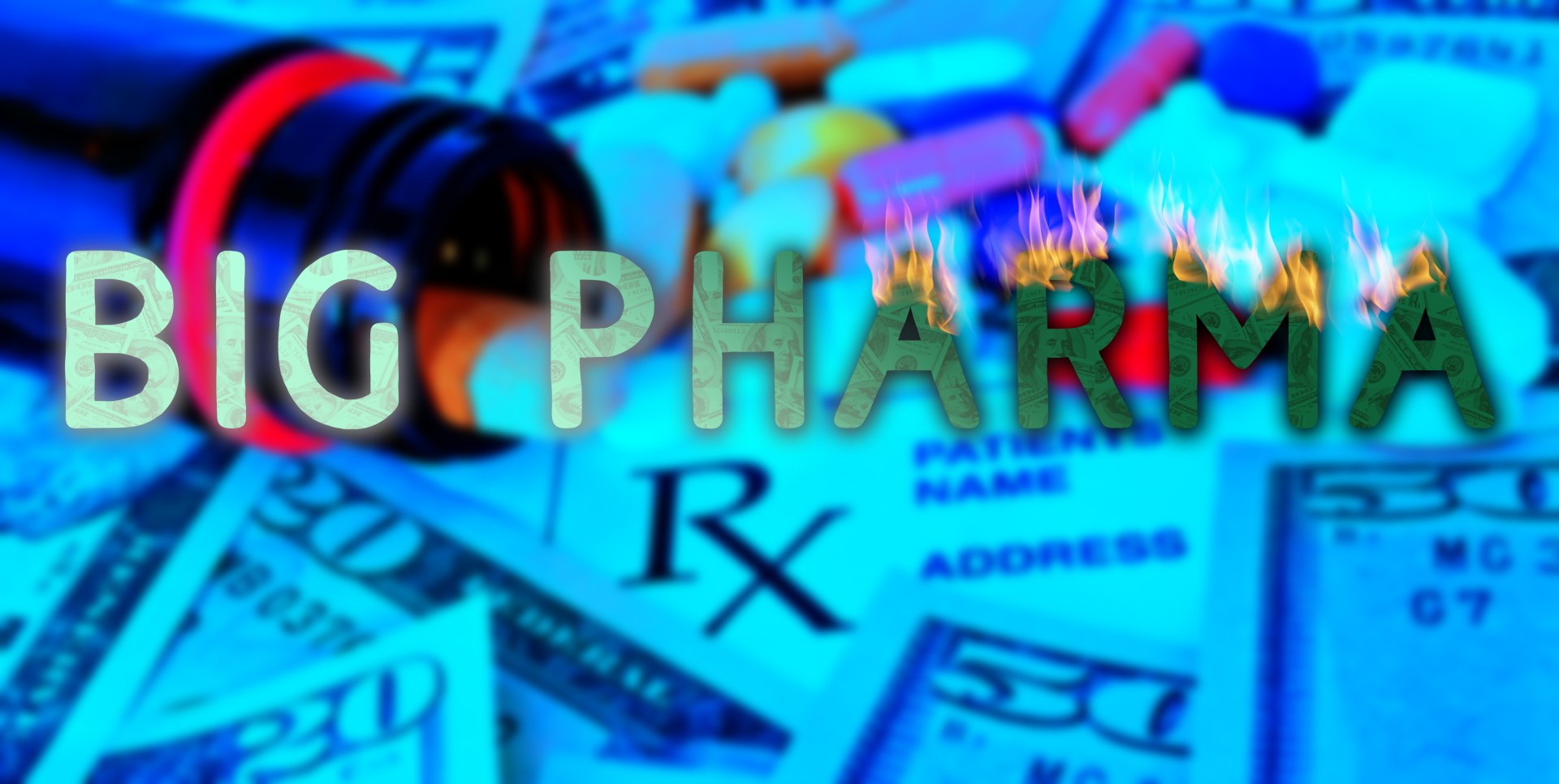 Has Big Pharma had its heyday? We think so. It’s an industry borne out of a business model that’s more or less dependent on patented, new-to-nature compounds. The pipeline’s drying up and the dire consequences of taking products required to be different in form and function from those to which our bodies’ have adapted over millions of years are increasingly recognised by the public. The public’s also waking up to the fact that these side effects aren’t a necessity of healthcare per se – they’re a by-product of Big Pharma’s business model.

It's broken, fix it

A glance at Big Pharma’s top selling drugs, such as oncologics (anti-cancer), antidiabetics, pain relief, autoimmune diseases, anti-hypertensives, mental health and lipid regulators (for heart disease), reminds us that most drugs don’t cure the diseases for which the drug is intended 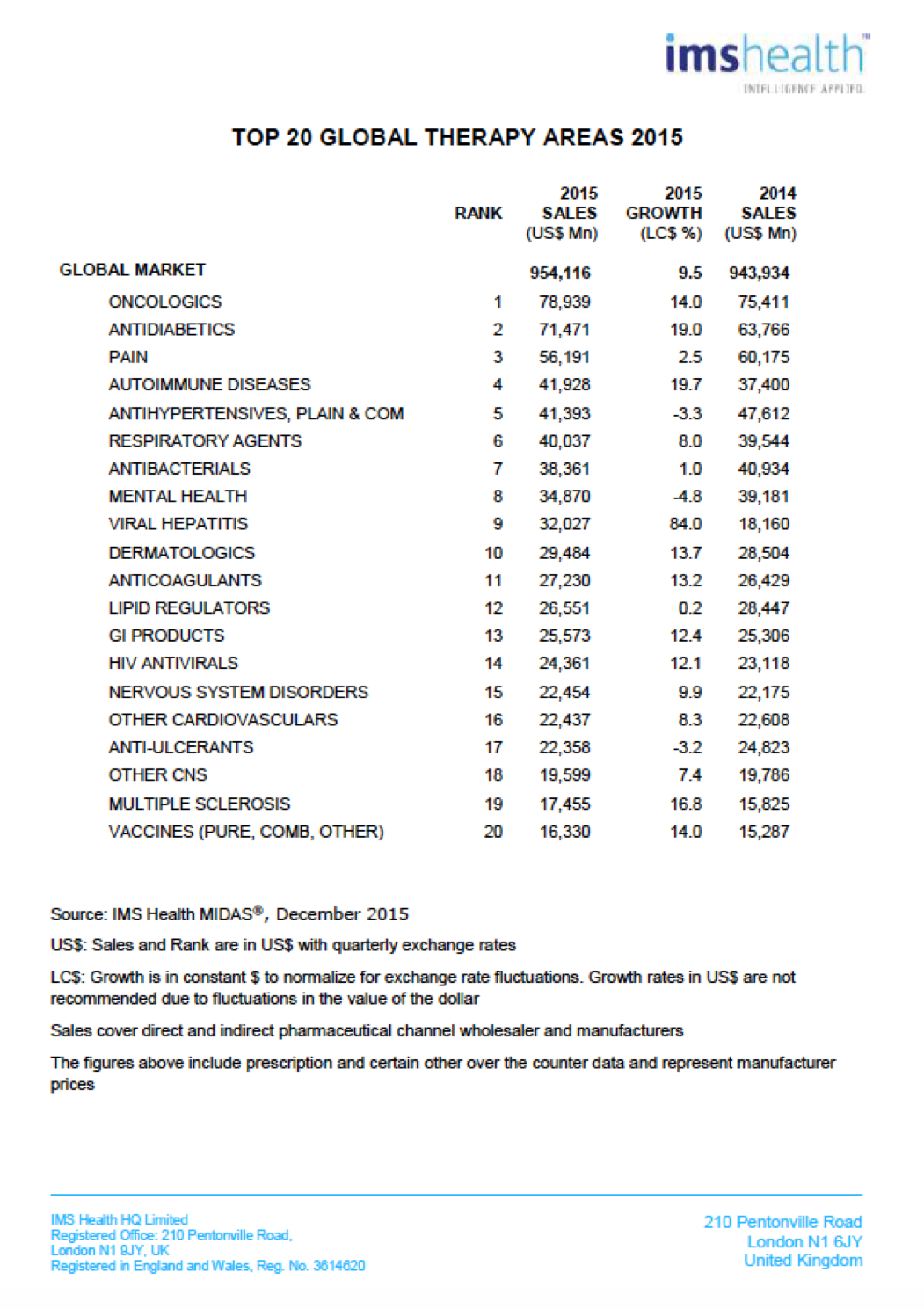 Back in 2003, the late Dr Allen Roses, then vice-president of genetics at GlaxoSmithKline (GSK) told a shocked London meeting of health experts, researchers and journalists that, “The vast majority of drugs - more than 90 per cent - only work in 30 or 50 per cent of the people.” The journal BMJ Clinical Evidence has since evaluated around 3000 medical treatments and currently finds that only 11% have been proven to be of benefit to patients. And that’s before you consider that properly prescribed drugs are one of the leading causes of preventable death.

Perhaps we shouldn’t be surprised, given the well-exposed revolving door between the drug companies and government regulators. Contrary to the public’s expectations and medical establishment fanfares over drugs having been confirmed as efficacious through elaborate and costly randomised controlled trials – or RCTs – this is far from always the case.

The drug companies, over the last half century or so, have influenced medical training and continue to regard family physicians and general practitioners (GPs), the first line of contact with the public, as sales reps for their businesses. These docs are skilled at drug prescribing, but they’re less skilled at knowing which of the multitude of factors in a patient’s life need changing to help them manage or recover from their chronic disease ‘of choice’. Those who have the required knowledge often lack the time to do justice to such multi-factorial, non-pharmaceutical approaches that are the domain of naturopathic, functional, lifestyle and traditional systems of medicine practitioners that have been squeezed out to the margins of mainstream healthcare.

In 2016, the International Trade Administration of the US Department of Commerce quoted pharmaceutical sales of US$333 billion. What’s more shocking is the amount of money being poured into healthcare compared to GDP per capita (figure 1). It’s evidence that our society is still totally invested in the patented model for drugs. The majority of the pharma industry i.e. that which relies on patents, is firmly convinced, as suggested by Bruce Lehman, president of the International Intellectual Property Institute, that “patent exclusivity is the only effective way to protect and receive a return on that investment.” 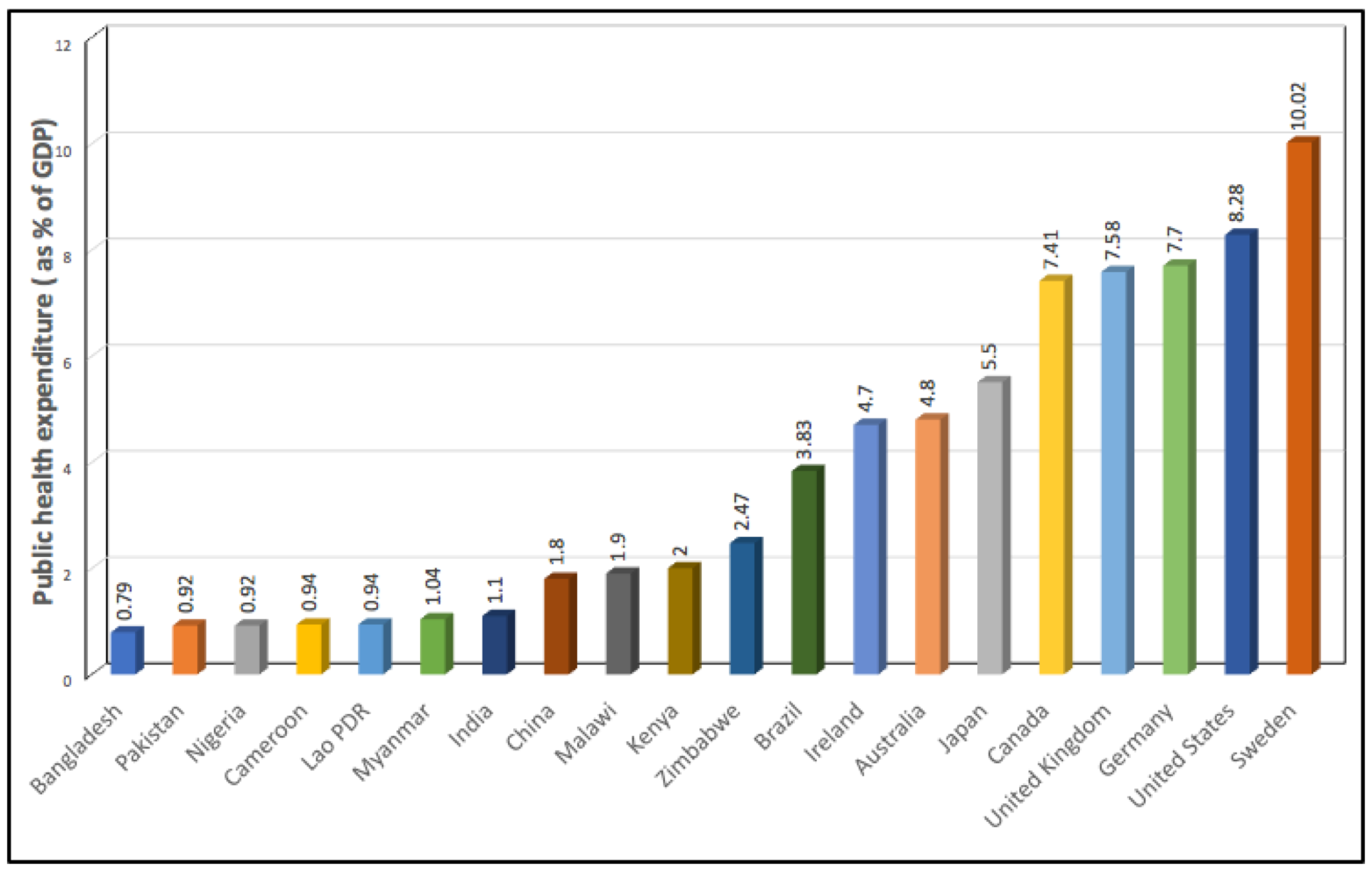 Getting with the science

Evolutionary biology tells us that the things our bodies really need for health have always been around us. Clean air, water and whole foods, herbs and other natural products resplendent in a hugely diverse array of natural compounds, help make us resilient and responsive to a constantly changing environment. Our bodies host over 135 discrete metabolic pathways each one of which needs to be modulated according to our specific needs at any given time. These interacting pathways need information from enzymes and signalling compounds that we make internally or we consume as plant nutrients, vitamins, minerals, amino acids and other nutrients. Every year we’re learning more about the way naturally-occurring substances influence metabolic pathways and gene expression, as well as how these compounds interact with the huge number of microbes in our guts on which we depend for long-term health.

In terms of our knowledge of how to best manage or prevent complex, chronic diseases, we’re still in kindergarten. Big Pharma-funded medical research has spent over half a century chasing down ways of managing symptoms rather than treating the underlying causes of disease. That’s why a drug that’s in favour one year is likely to be out of favour once its patent has expired. That can’t be said of vitamins, amino acids or botanicals in fruits, vegetables or herbs that, as far as our bodies are concerned, will always remain in vogue.

We passionately believe that the answers to our current healthcare crisis lie in better harnessing the power of nature. This approach has already been applied successfully to other sectors like energy and agriculture. Why should healthcare be different? Lip service is currently being paid to sustainable healthcare, but so far, it’s either about throwing good money after bad into a broken system, or lessening the healthcare system’s negative impact on the environment.

As our populations age and the pressure of chronic diseases places ever greater burdens on our pockets, our quality of life and society at large, there’s never been a more important time to co-create a health- and self-care system that is both effective and can be maintained without compromising the ability of future generations to meet their own needs. Sustainability isn’t about going backwards and junking technology. It’s about moving forwards, understanding and respecting our historic relationship with our natural environment, and using all available and new technologies wisely.

Let’s stop politicians believing that rearranging deckchairs on the Titanic will fix a system that’s been controlled too long by Big Pharma. Instead, let’s light the touch papers of a parallel system that’s been building steam in the wings, one that actually works for us, that can initially reside alongside the incumbent system. Let’s build from the bottom-up – applying to the best of our abilities the most relevant science, that meets our physical, physiological and psychological needs, and that’s compatible with our lives in the 21st century.

ANH is working for you and our future

That’s the main thrust of the work we do at the Alliance for Natural Health. We argue that contemporary healthcare systems would be a whole lot less broken if they weren't so burdened by a range of chronic and degenerative conditions that could be dealt with outside the existing hospital/medical/pharma-controlled system.

That means building a system for effective, non-pharma-based self-care. To do that, you need freedom in health choice, therapeutic foods and supplements widely available, and a liberal regime of health claims so people can know what’s good for them. Some people will also need guidance on their health journey, not by a doctor who simply prescribes drugs, but by a suitably qualified and experienced doctor or health professional conversant in personalised lifestyle medicine.

The main features of this parallel system already exist. The new system is akin to the latest breed of electric or hydrogen-powered cars, that most of us already accept will, in the not-too-distant-future, replace vehicles powered by the outdated, inefficient and unsustainable internal combustion engine.

The current industrial players, be they oil or pharma companies, are desperately trying to cling to the status quo from which they’ve profited hugely over the last few decades. But they now need to either adapt or move aside because the business model they’ve relied on has become redundant.

We propose that it’s just a matter of time before the current model of Big Pharma becomes extinct. This process, we submit, is assured by nature’s immense power, its tendency for self-preservation and its insatiable desire to maintain equilibrium.