We've produced this video to celebrate the real hero in the new-found tug-o'-war between the new SARS-CoV-2 virus that causes Covid-19 and our own species. From what we currently know, this new interaction started less than 3 months ago.

SARS-CoV-2 now joins the 219 or so other viruses that are known to be able to infect humans. The virus will soon become part of the circulating population of viruses to which humans are routinely exposed, that sometimes make some people ill. For the rest of us, we will eventually settle into an established, probably mutualistic relationship, in which both the virus and humans come out as winners.

It's all a bit messy at the early stages of what will turn out to be for the most part a healthy relationship that will keep our immune systems primed and make us more resilient in the process.

We hope this video helps you understand some of the fundamentals of how we need to adapt to, rather than fight against, this new virus.

Let's adapt, not fight - in every sense of the word. 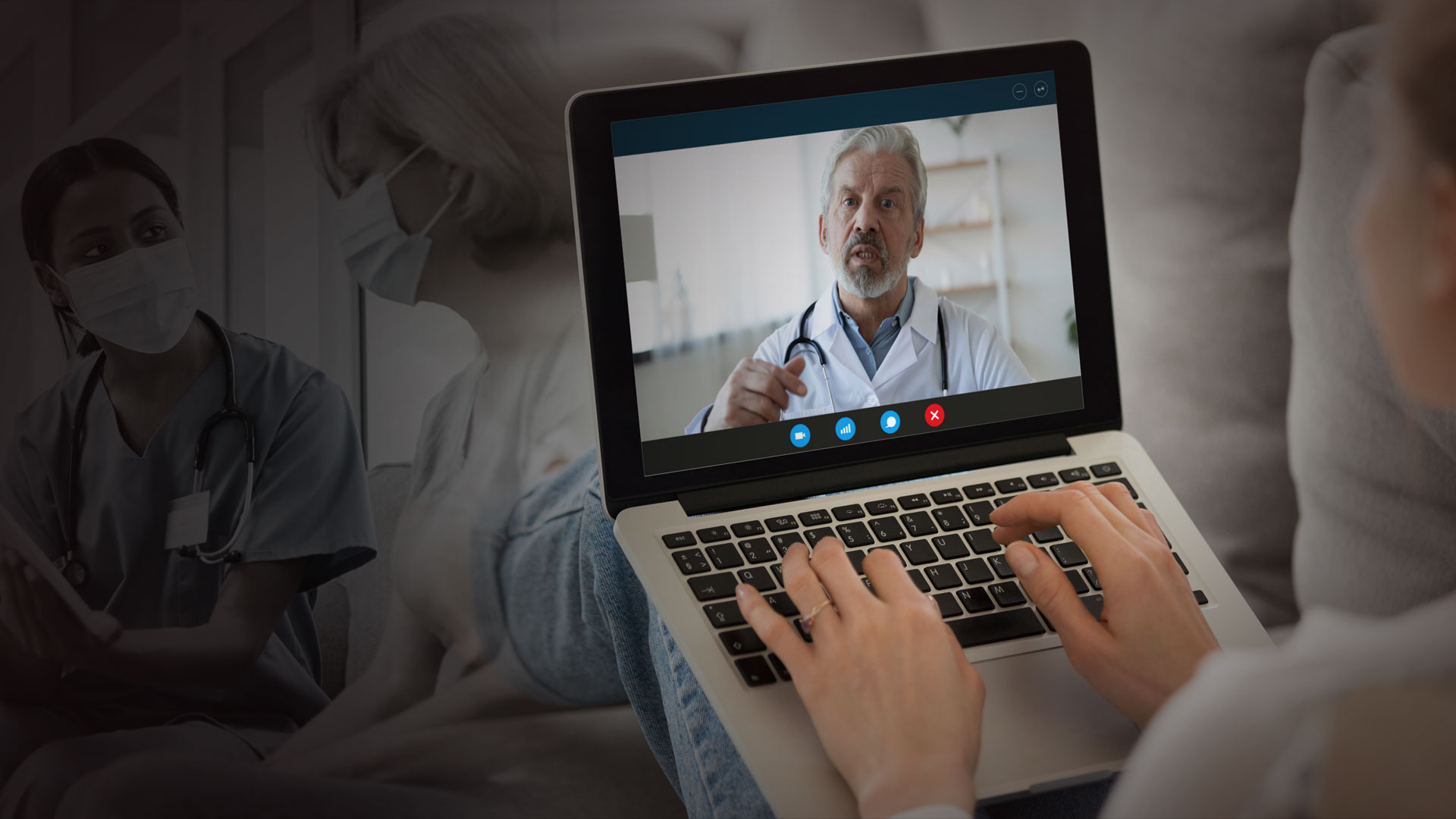 Will the therapeutic encounter be digital-only post-pandemic?

Will the therapeutic encounter be digital-only post-pandemic?