Our curated roundup of global covid news and information

The process of opening up and loosening restrictions is continuing in many countries. However, there's still a sense that it’s maybe a little too soon to start the victory parties. Leaders in countries like Canada, New Zealand, Austria and Australia are still hellbent on doing their utmost to force individuals to be covid jabbed, whether they consent or not.

Below we have another smorgasbord of news items from around the world bringing a round up of the good, the not so good, and the interesting to bring you up to date without having to trawl the internet. Do please share with your networks by clicking on the share links above. 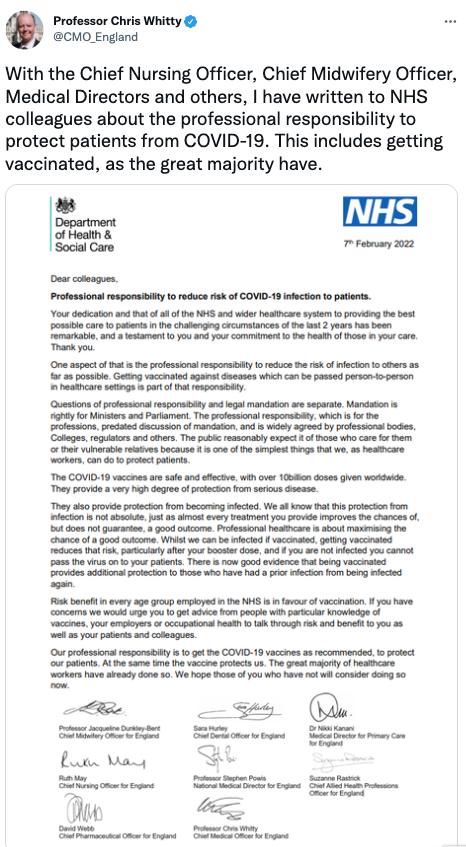