Home News Is medicine as we know it a dead duck?

Don’t be put off by the word nihilism. It’s what a lot of us have been doing for the past 18 months without necessarily acknowledging it so formally. In a lot of respects, you could say the process of nihilism is also a form of healthy scepticism stemming from an intuitive sense that something doesn’t feel quite right. And when you ‘smell a rat’, you naturally start to question and investigate. Rejection of the authority perpetrating the narrative in favour of your own individual, sovereign, inner knowing is then a natural result when the two don’t mesh.

The past eighteen months has seen the scientific - and to a large extent the medical - rule book thrown out of the window. From the paucity of treatments for covid disease to the warp speed development of covid vaccines, to the abandonment of patients with many other serious conditions and the change to how deaths are certified and whether autopsies are conducted or not. It’s quite clear that medicine is now the domain of politicians and big business using media platforms to nudge and coerce people into making decisions about experimental treatments that have the potential to harm, often against their own inner knowing and beliefs.

The idea that medicine is still underpinned by science is somewhat of an oxymoron. No longer is the patient the priority, as symptoms are matched to an increasing array of drugs and other treatments each, often, more damaging than the previous. Ideas which are further elaborated in Dr Ronald Hoffman’s recent blog, “Medical nihilism—an idea whose time has come”, – the trigger for this livestream interview given Tim Reihm’s (ANH-USA marketing and communications director) long-held interest in the subject area.

The art of being sceptical

In his book ‘Medical Nihilism’, the book that spawned Dr Hoffman’s blog post, Cambridge professor Dr Jacob Stegenger, argues that our confidence in the effectiveness of medical interventions should be low. This means we should apply a high level of scepticism to medical developments, particularly in the current climate.

Jacob Stegenger explaining medical nihilism in his own words

Interestingly for a medical doctor, Ron Hoffman kicks off with a statement that is likely to ruffle a lot of feathers, especially those who treat science like a religion - “medicine is not actually science”. The notion that we apply strict scientific rigour to medical enterprises is erroneous. It turns out that medicine is influenced by many things - politics, the profit motive, vogues. The term medical nihilism means that we apply a certain level of scepticism to medical developments.

Yet, in today’s current medical paradigm, researchers are rushing headlong into new developments, with many of the methods used to justify such developments being unscientific in terms of scientific reasoning. This doesn’t mean that there a no effective medical interventions, just that we need to take a healthy, questioning, sceptical stance.

Rob Verkerk reminds us that we’ve forgotten that medicine is both an art and a philosophy. Greek physicians and philosophers such as Hippocrates, Socrates and Aristotle all recognised the importance of putting the patient at the heart of everything, but also about remaining sceptical of the outcomes of treatment. Not taking anything for granted and certainly not looking for the magic bullet we are so predisposed to think is necessary today. The scepticism of medical nihilism is healthy, as many medical interventions have little good quality science to support them and often cause more harm than good.

We’re heading down a road increasingly reliant on a plethora of patented medicines and now the interplay of genetic sequencing, gene editing and synthetic biology. A major review of how we view and do healthcare is long overdue. Both speakers agreed that Stegenger’s philosophy and approach is one of the first rational attempts to show the problems inherent in the current medical paradigm.

Randomised control studies are considered to be the gold standard for scientific research. Sadly, it’s all too easy to introduce bias into such studies through torturing the data into saying what’s wanted, non-publication (study bias) of studies that don’t give the desired results or using a study population that doesn’t represent the target group for the treatment. They rarely take account of real-world conditions and variables. We need to wear our medical nihilism helmets when looking at such studies as they’re often driven by an agenda or narrative such as promoting a new drug or philosophy/vogue such as veganism, lockdowns etc. Albeit littered with noisy data, prospective observational studies are far more robust at measuring effectiveness of an intervention. If you start to see a positive effect, you know the data are much more robust as they rise above the noise of the variables.

“Randomised controlled trials are considered the ‘gold standard’, but there are ways to stack the deck and torture the data.” 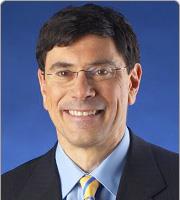 It’s also all too easy for researchers to play with numbers to convince us that a particular treatment is efficacious. Too many healthcare professionals rely on journal abstracts for study results without recognising that it’s often the university PR departments penning them, which is why they can bear little resemblance to the study outcomes and actual results.

Stegenger suggests we return to ‘Gentle Medicine’. Described as, “A therapeutic approach that relies less on heroic high-tech interventions and more on lifestyle modification with diet, exercise and social measures that invoke personal wellbeing”.

“I recommend every medical student, every practicing physician, every person involved in health policy, every professor and educator involved with medical personnel, nurses… grab a copy of Medical Nihilism and take it in. Even if they don’t agree with it because we need to have less buy in to the very aggressive medical marketing and techniques.” - Dr Ronald Hoffman

At ANH, we refer to this as health creation - a way to regenerate and maintain health rather than manage disease as is the current paradigm. Having espoused the mantra, ‘Love Nature, Live Naturally’ for almost 20 years now, health creation and regeneration, the concept of salutogenesis, is the foundation to our Blueprint for health system sustainability. In it, through optimising function in all 12 domains of one’s Ecological Terrain, chronic disease will become a rarity again, as it was for so many generations before us.

The system is so deeply broken and corrupted at the upper level that the solution has to lie with the grassroots. This is why the ANH exists. All of us who are a part of ANH care deeply about the future of humanity and recognise that human beings are of nature and from nature. This becomes particularly important as the fusion between humans and technology, transhumanism, picks up pace. Wake up to the reality. Empower the grassroots with information. 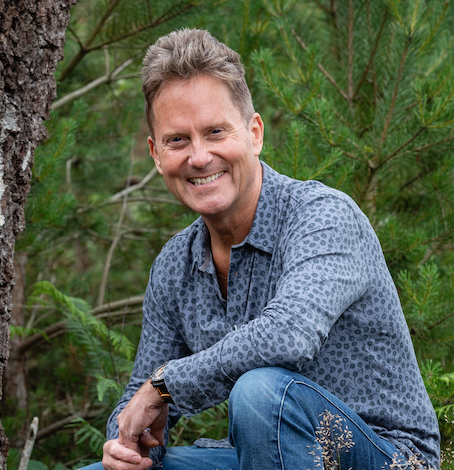 Bring on the new paradigm

The politicisation, corruption and suppression of science around covid-19 has seen the safeguards, put in place over the last 40 years, discarded and removed altogether. Cameron Abasi, Executive Editor, The BMJ argues that when governments and politicians suppress good science, people die. He acknowledges that Covid-19 “…has unleased state corruption on a grand scale and it is harmful to public health.”

It is expected that medicine should be there to do good. We know magic bullets don’t work. Health care needs to shift back to being about making fundamental change to the ways we live life. We all have so much more power than we realise in terms of the choices we can make about the food we eat and how we live our lives, our mission and purpose, and the influence that has on our health and the planet as a whole.

In Tim’s closing he reminds us that we need to be sceptical, but not just to reject ideas out of hand. Healthy scepticism is a tool to further educate ourselves, so we can make better choices arising out of individual sovereignty that naturally benefit people as well as planet.

"This whole pandemic would not be as big a deal if we were healthy. That's a fact." 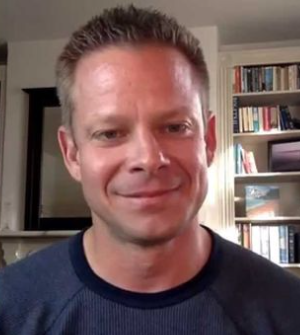 Listen to the lively discussion between Dr Ronald Hoffman, Rob Verkerk PhD and Tim Reihm, Director of Marketing & Communications at ANH-USA, which was livestreamed on Thursday 22nd July 2021. 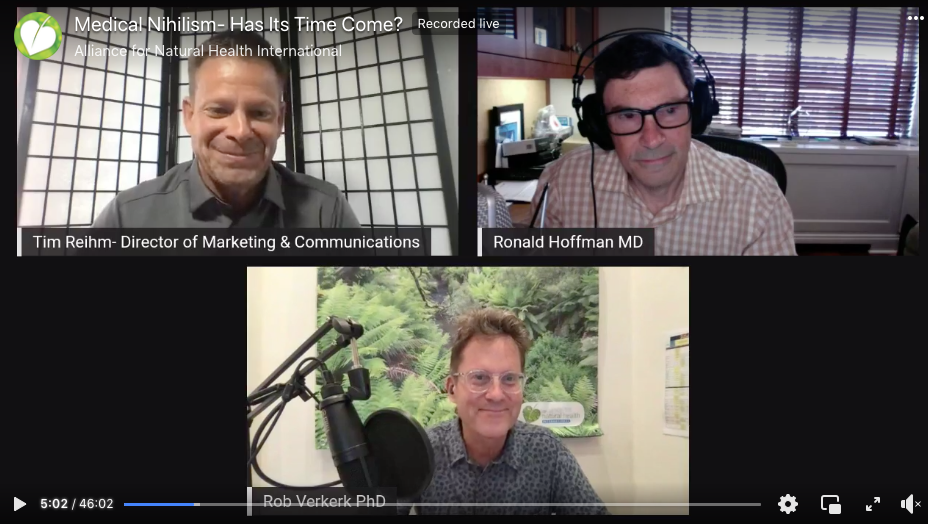 Find out more about the ANH Health Sustainbility Blueprint