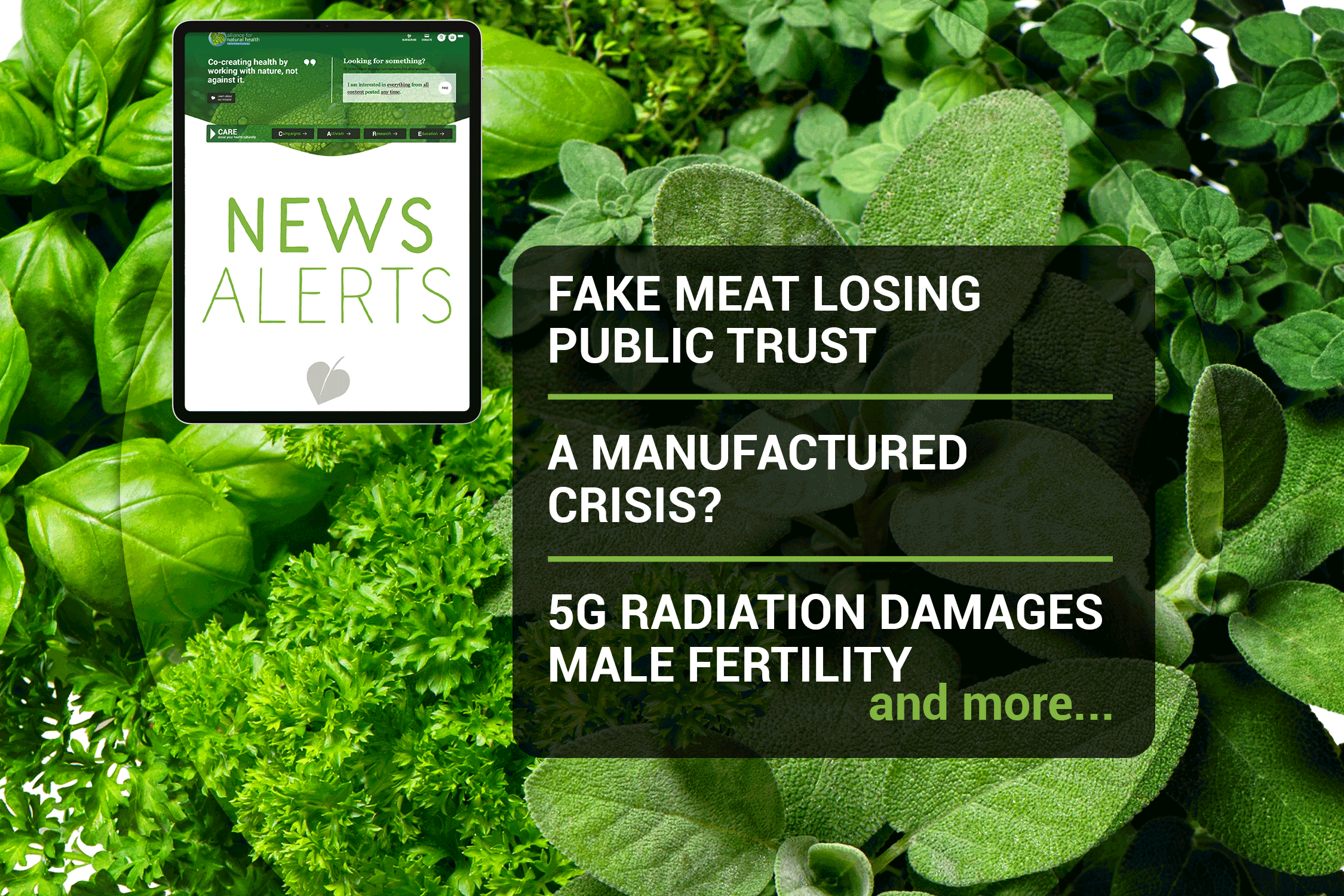 Decades old messaging that processed foods are bad is undermining efforts to introduce fake meat into the food chain to push out and replace products from animal origin. The resultant mistrust of products, such as those purveyed by Beyond Meat, is evident in the continued reduction in earnings and profits. Touted as good for the planet and a way to reduce emissions, fake meat is far from the magic bullet its purported to be. Alongside it sits lab-grown ‘meat’, derived from animal cells grown in a concoction of chemicals, unsurprisingly, also supported by Bill Gates. In a bid to gain acceptance of this particular Frankenfood, and persuade consumers to adopt lab-grown meat, animal rights organisations are wanting less transparency and actively lobbying to conceal the origins of these products by not labelling them as lab-based. While the effects of such new to nature ‘foods’ on human and planetary health have yet to be properly evaluated, its looking increasingly like consumers are turning their back on them. Finally the decades old messaging about the dangers of ultra-processed foods and ad campaigns, such as the one below, have hit home.

Parents in the USA are desperately searching for baby formula. The main US manufacturer, Abbott Labs, was forced to stop production at one of its plants due to safety concerns after several babies became sick and two died from being fed with their formula. More and more women are either choosing not to breastfeed or find themselves unable to, which has increased reliance on products that are far from ideal for babies in terms of providing the kind of nourishment contained in a mother's breastmilk. Of note is the substantial investment made by Bill Gates in a company called BioMilq, which is attempting to 'grow' mammary gland cells so they can produce 'breastmilk' "...outside of the human body". This is the same Bill Gates that's investing in lab-grown meat and purchasing vast tracts of agricultural land in the US. Such prescience in investment choices does beg the question as to whether such supply issues are deliberately designed to soften up the people to accept cell-cultured breastmilk and lab-grown meat out of desperation, and make it the norm for future generations, even though their impact on human health is far from known. 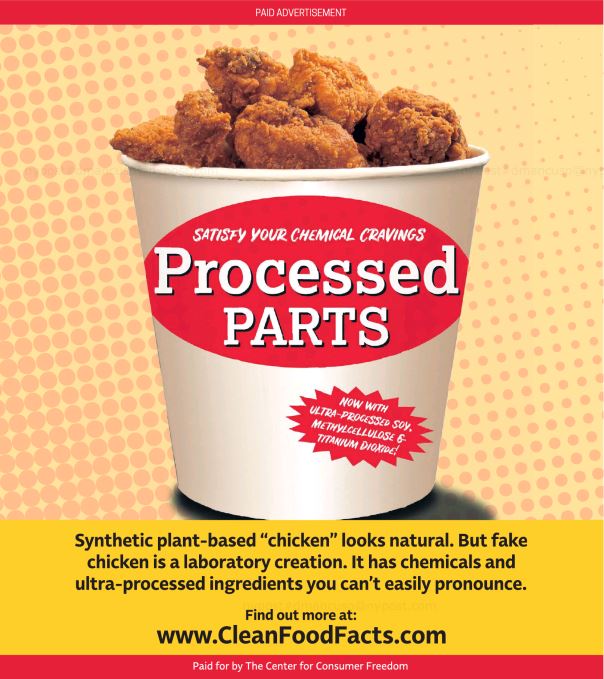 Source: Advertisement in the Wall Street Journal, 16th May 2022

Electromagnetic frequencies are already known to reduce human male fertility by damaging the DNA of sperm. Researchers studying the effects of 5G emissions on the sperm of mussels, have found exposure to 5G radiation reduced the motility of sperm after just 10 minutes of exposure. After 30 minutes the majority of the sperm were no longer viable. The study, published in the Journal of Marine Science and Engineering raises a red flag, not just in terms of damage to human fertility, but also that of animals and other organisms.

Exposure to pesticides can change the make-up of our gut microbiome. Researchers from Kings College, London’s twin study publishing in Environmental Health, examined the faecal microbiome of 65 pairs of twins in the UK. Pyrethroid and/or organophosphate pesticides were found in all urine samples taken, while glyphosate was found in 53% of those studied. The researchers blamed the pesticide contamination on the consumption of conventionally grown vegetables and fruit. The findings add to the plethora of data linking pesticide exposure to health issues and emphasise the urgent need to transition away from the use of chemicals in farming to protect both human and planetary health.

Documents obtained by US-based, Right to Know, expose the extent to which the agrichemical giant, Bayer, went to in order to influence the results of a study it funded, into how much their insecticide-coated seeds affect bees. The documents show a Bayer official attempted to prevent the researchers from including photos of seeds that appeared to be defective and to influence the language used in the study to describe the threat to bee health in ways that would benefit Bayer. Even though the photos along with the researchers’ conclusions were published, the documents ultimately show the lengths to which the industry will go to in order to push its products — regardless of any harms they may cause.