WHO withdraws support for the ‘planetary health diet’

In a surprise move, the World Health Organization (WHO) withdrew its sponsorship of a recent EAT-Lancet Commission event promoting its global initiative for a move to plant-based diets. The news comes after Italian Ambassador, Gian Lorenzo Comado expressed concern over EAT-Lancet’s scientific rigour and the potential impact on human livelihoods and health if the Commission’s proposals are implemented globally. He warned that moves to adopt the diet could result in the loss of millions of jobs linked to food production and damage traditional food systems. No-one is denying the very real threat to food production systems linked to soil damage, habitat destruction and climate change – as well as the need to adopt truly sustainable systems of agriculture and health care. However, Comado isn’t the first to point out the limitations of the EAT-Lancet report. ANH-Intl’s detailed analysis remains one of the first and most extensive critique’s of the EAT-Lancet report. Rob Verkerk will be presenting on the subject at this coming weekend’s Real Food Gathering in Dorset, UK, organised by the British Holistic Medical Association (BHMA) with which we are collaborating.

In a shocking illustration of the ever-increasing pressure on UK doctors, a new survey from the British Medical Association (BMA) finds 80% of UK doctors are at ‘high-risk’ of burnout. Junior doctors are at highest risk. Four in 10 respondents reported stress related symptoms such as depression, anxiety and emotional distress. With 27 percent reporting diagnosis with a mental illness, a new study from the University of Swansea highlights the struggle faced by junior doctors to find support for mental health issues. The BMA report further underlines the urgent need to move from a disease management system to one of health creation as proposed in the ANH-Intl health sustainability blueprint to relieve pressure on massively over-burdened health systems that have a poor track record in mitigating preventable diseases.

Rejecting warnings from US security services over concerns that Huawei is a frontman for the Chinese government, Theresa May’s Government announced today its approval for the Chinese firm to supply non-core parts of the proposed UK 5G network. The news comes as scientists around the world are calling for a moratorium on the installation of 5G technology and the Belgian Government has halted plans to pilot 5G networks due to insufficient evidence of safety. Meanwhile other countries around the world are racing to build 5G networks to support the exploding Internet of Things. If you live in the UK and are concerned about the decision of the UK Government, write to your MP and make your concerns known.

Multiple sclerosis (MS) is notoriously difficult to diagnose accurately. New research identified misdiagnosis of MS in 18% of newly diagnosed patients in two US clinics. The majority of misdiagnosed patients were found to be suffering from migraines along with radiologically isolated syndrome (9%), spondylopathy (7%) and neuropathy (7%). Such patients were found to have been put at unnecessary risk of harm from treatments for MS (one of which can cause nerve damage) with some having been treated for up to 4 years prior to diagnosis. The researchers put the cost of misdiagnosis and subsequent treatments at USD $10 million. The crucial role of nutrients such as vitamin D in fighting autoimmune diseases has largely been ignored.

The Australian government has given the go-ahead for the use of the highly controversial CRISPR gene editing technology. This opens the door to a raft of ‘genetically modified’ animals, plants and microbes to enter food chains and the environment without adequate safety testing. The decision flies in the face of advice from biosafety experts, appearing instead to rely on advice from those with clear commercial conflicts of interest. The newly amended rules will no longer place the same restrictions on CRISPR as those applying to conventional GM techniques as long as new genetic material is not introduced. This is in direct opposition to the EU’s position, which subjects CRISPR edited organisms to the same stringent regulations as more conventionally genetically modified organisms (GMOs). Yet again authorities are pushing through technologies designed to benefit Big Ag and Biotech whilst ignoring unknown consequences, safety concerns, the impact on animal health and welfare and subsequent effects on human health. Backroom deals, rather than scientific rigour, appear the main requirements to push these technologies through to the marketplace. 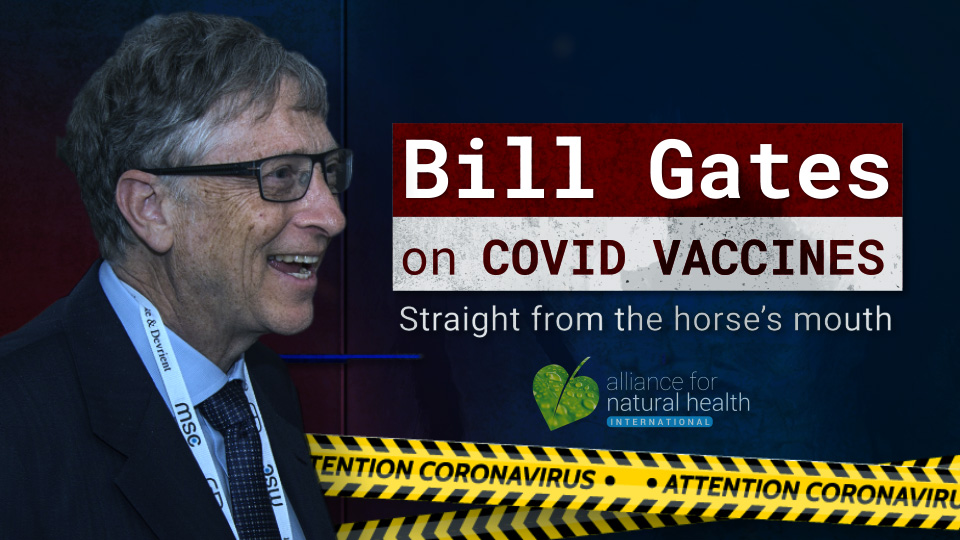