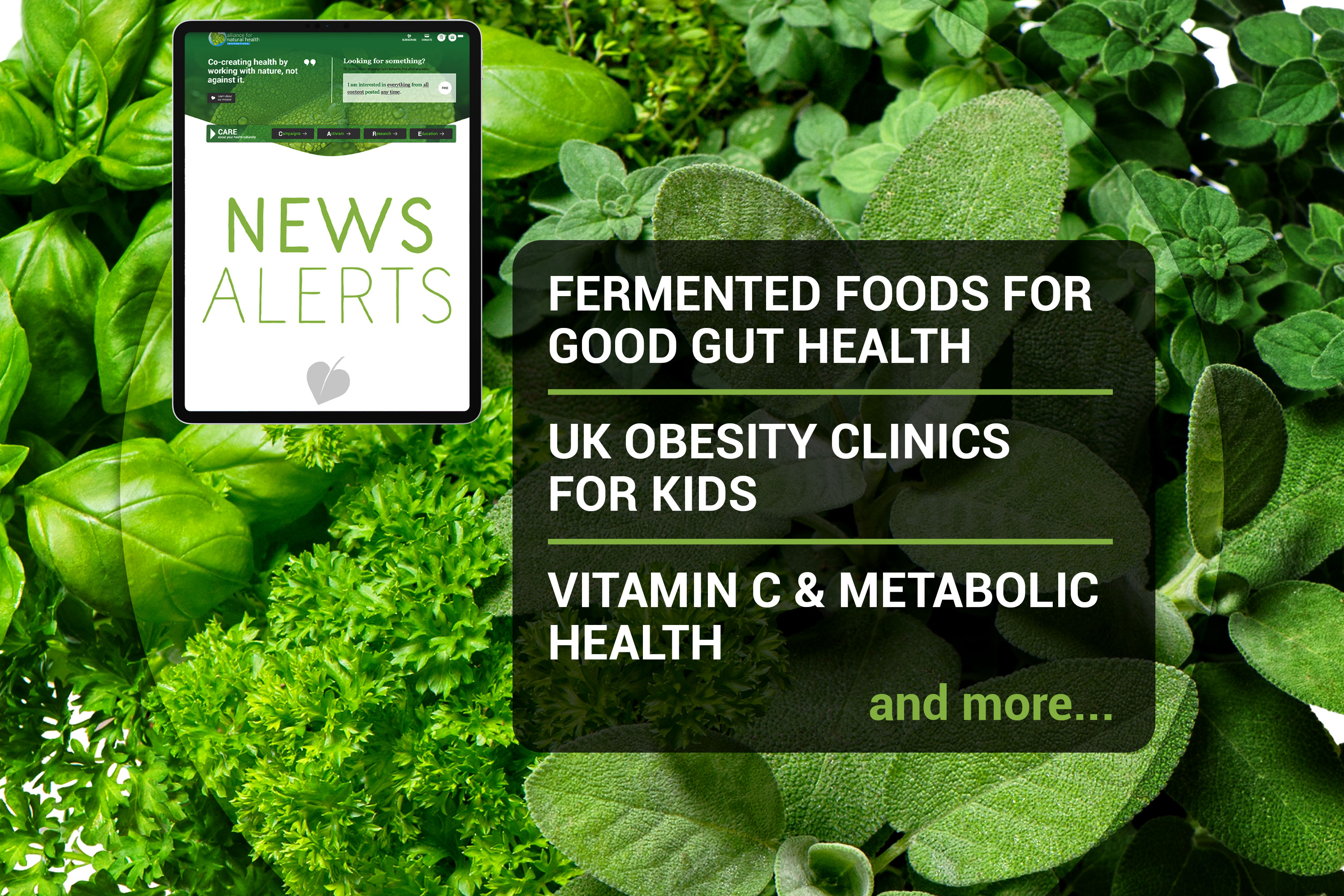 We’ve been talking about the benefits of fermented foods on the health of our gut microbiome for many years. A new study published in Cell has found that a diet rich in fermented foods increases the diversity of organisms in the gut microbiota, reduces inflammation and supports resilient immune system health. Even when you follow a low carb diet, as recommended by the ANH Food4Health guidelines, the benefits of eating fermented foods are myriad, supporting not just the health of our gut microbiome, but our overall health, resilience and also to build stronger resistance to disease.

The benefits of eating a diverse range of plant foods is underlined by a new study published in Neurology. The researchers studied the diets of Greek people with an average age of 73. They found those who ate the most vegetables and fruit and those who drank tea and coffee had a much lower inflammatory score and a significantly reduced risk of developing dementia. The results of the study confirm once again the power of diet to support and improve brain health as we age and reduce the risk of developing neurodegenerative diseases such as Alzheimer’s and Parkinson’s.

The obesity epidemic in UK children is increasing year on year with 1 in 5 children of primary age now obese. New figures show that childhood obesity in the UK increased significantly during the coronavirus crisis with 40% of UK children aged 10-11 now classed as overweight and 25% as obese. Healthcare services are already under significant strain due to preventable diseases such as cancer, type 2 diabetes, heart disease and strokes, related to obesity and this can only get worse. As efforts to stem the rising tide of obesity continue, the UK government has announced the introduction of specialist obesity clinics for children and young people as young as 2, as it attempts to tackle a problem that could cripple healthcare services and severely impact the health of future generations. It’s unlikely that such an intervention will find much success though, as the system continues to use interventions that thus far have consistently failed to stop or reverse the problem. It will take nothing less than a whole health system reset to reverse and stop an epidemic that will take a far greater toll on health than any virus in the long term.

Vitamin C can help to reduce the risk of developing metabolic syndrome according to a recent meta-analysis published in Frontiers in Nutrition by researchers from China. People with metabolic syndrome are more likely to need higher levels of vitamin C to help the body to protect itself from damage from antioxidants and reduce inflammation. The ANH Food4Health guidelines are designed to prevent and reverse metabolic syndrome and naturally increase an individual’s intake of vitamin C from natural sources.