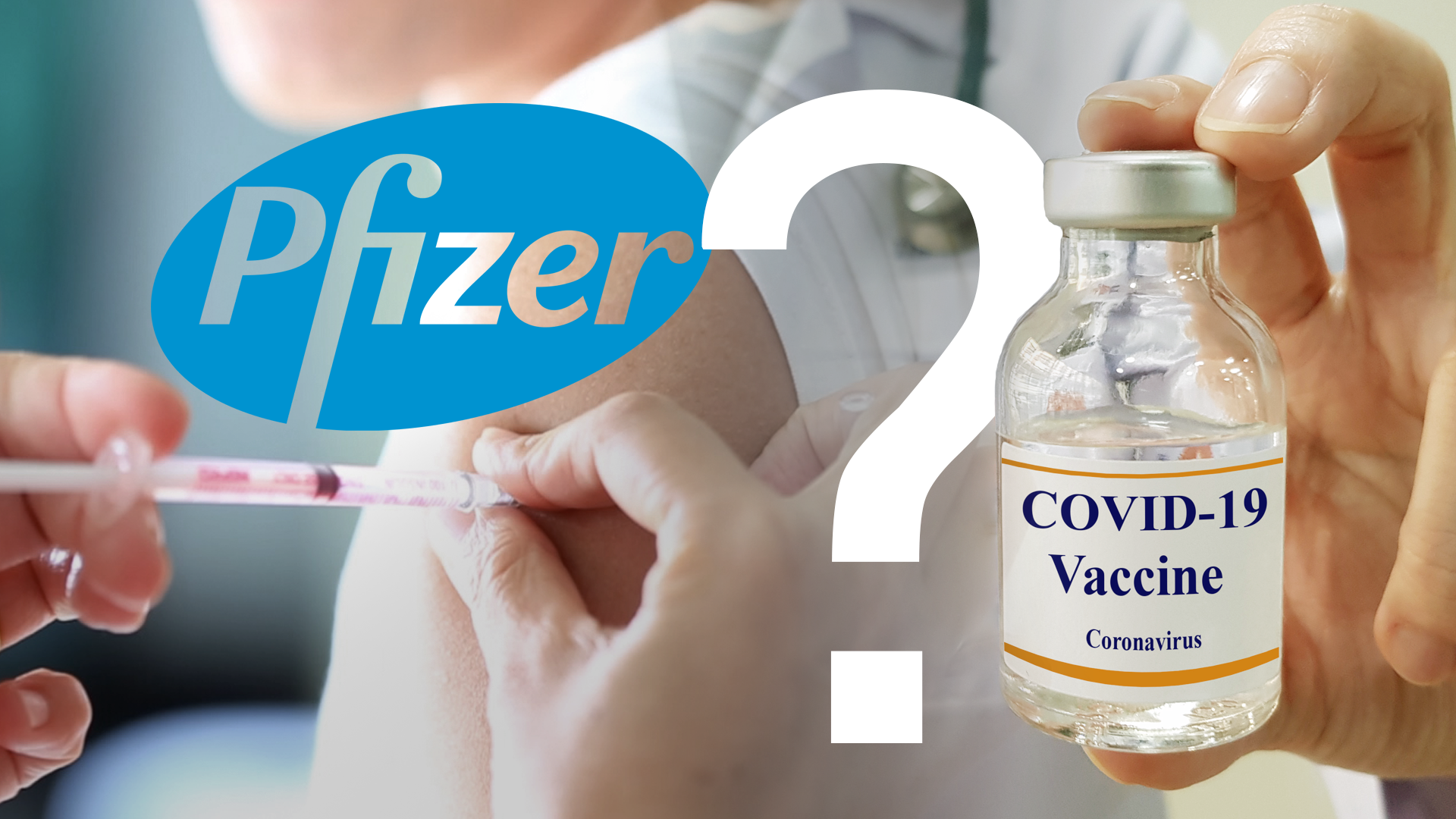 Are BioNTech & Pfizer trying to avoid transparency and will their ethics further erode public trust in science and vaccines?

It won’t have escaped you that the airwaves are currently booming with news from an interim report of the Phase 3 trial on the Pfizer-BioNTech mRNA-based vaccine, snappily named BNT162b2. It’s one of 48 vaccines under clinical evaluation that aims to protect against Covid-19. The primary source of the news, headlined by a “90% effective” claim, isn’t a peer reviewed journal article. Nor is it the World Health Organization (WHO). Rather, it’s a media release issued on Monday by Pfizer, the commercial partner linked to the young German biotech company BioNTech, that developed the vaccine.

The news that the vaccine has been shown to be “90% effective” has sent Pfizer stocks flying, and caused the company’s recently appointed, ex-veterinarian chairman, Dr Albert Bourla, to sell off 62% of his personal stock in Pfizer. The share sale was apparently tripped by an automated system set up in August when the share value hit a given price.

Pfizer was conspicuous, given its position as one of the largest drug companies in the world, in excluding itself from the US government Operation Warp Speed. The downside for Pfizer was that it didn’t benefit from the US government (= taxpayer) funding support that the likes of Moderna, Johnson & Johnson and Astra-Zeneca have been privy to. But don’t feel too bad, BioNTech received funding from the German government. The plus side for Pfizer was that it didn’t need to be dictated to by others, and it didn’t need to data share or have its data analysed by a shared, Operation Warp Speed data monitoring committee. Remember this as you read on.

So, what do the headlines really mean? Here’s the first problem. We only have a press release to go on. At ANH, we’re always keen to get to primary data sources so we had to look further. The press release refers to an interim report on the Phase 3 trial by an “external, independent Data Monitoring Committee (DMC)”. An article by the Kaiser Family Foundation suggests that Pfizer’s DMC is anything but independent. The anonymity of its 5 members also makes it anything but transparent.

We weren’t going to give up looking for the interim report given widespread calls, such as that in a September editorial in one of the world’s most influential journals, Nature, which argued “COVID vaccine confidence requires radical transparency”.

We’d seen the protocol, but if better-than-expected interim primary outcomes were going to be cited, we had to assume Pfizer or BioNTech would make the data behind the results available. The first place we went hunting for the interim report was the WHO “Draft landscape of COVID-19 candidate vaccines” page, that incidentally "disclaims any and all liability or responsibility whatsoever for any death, disability, injury, suffering, loss, damage or other prejudice of any kind that may arise from or in connection with the procurement, distribution or use of any product included in any of these landscape documents".

Alas, while the WHO page was updated yesterday, the report isn’t there. What you will find there is the now outdated trial design for the vaccine as a link to the NIH ClinicalTrials.gov portal. But no interim study results. A Google search using the terms ‘“Data Monitoring Committee” BNT162b2 BioNTech Pfizer’ and similar didn’t make it magically appear either, just lots of references to the “90% effectiveness” claim across a plethora of media channels. Suffice to say, I think we can confirm that there are no supporting data for the claim.

What we’ve been told

Back to the press release. The key pieces of information that fall out of it are as follows:

What can we make of this?

In terms of the key statement on effectiveness, let’s say that just 10% of the vaccinated group of 94 were infected. If you round that up to 10 people, a 90% claim that would make it 9 out of 10 were able to prevent infection post-vaccination. Not a lot of people potentially – which is why Pfizer and BioNTech should have been clear about numbers because 60 is a lot different to 10. But, remember that the press release states “over 90%”? Dialling in the inner Sherlock Holmes, just 11 of the infected group also being vaccinated, with 10 of these exhibiting immunogenicity as per predetermined trial endpoints would do it (9 divided by 10 gives 90.9%).

But for this interim endpoint the protocol lists primary and secondary endpoints for effectiveness – principally the prevention of Covid-19 symptoms in those showing evidence of infection (by nucleic acid amplification tests [NAAT]), as well as secondary ones – the development of various serological (antibody) results such as neutralizing antibody titers, S1-binding IgG and/or RBD-binding IgG levels, N-binding antibody. But which ones and by how much? And for how long (too soon for that of course)? 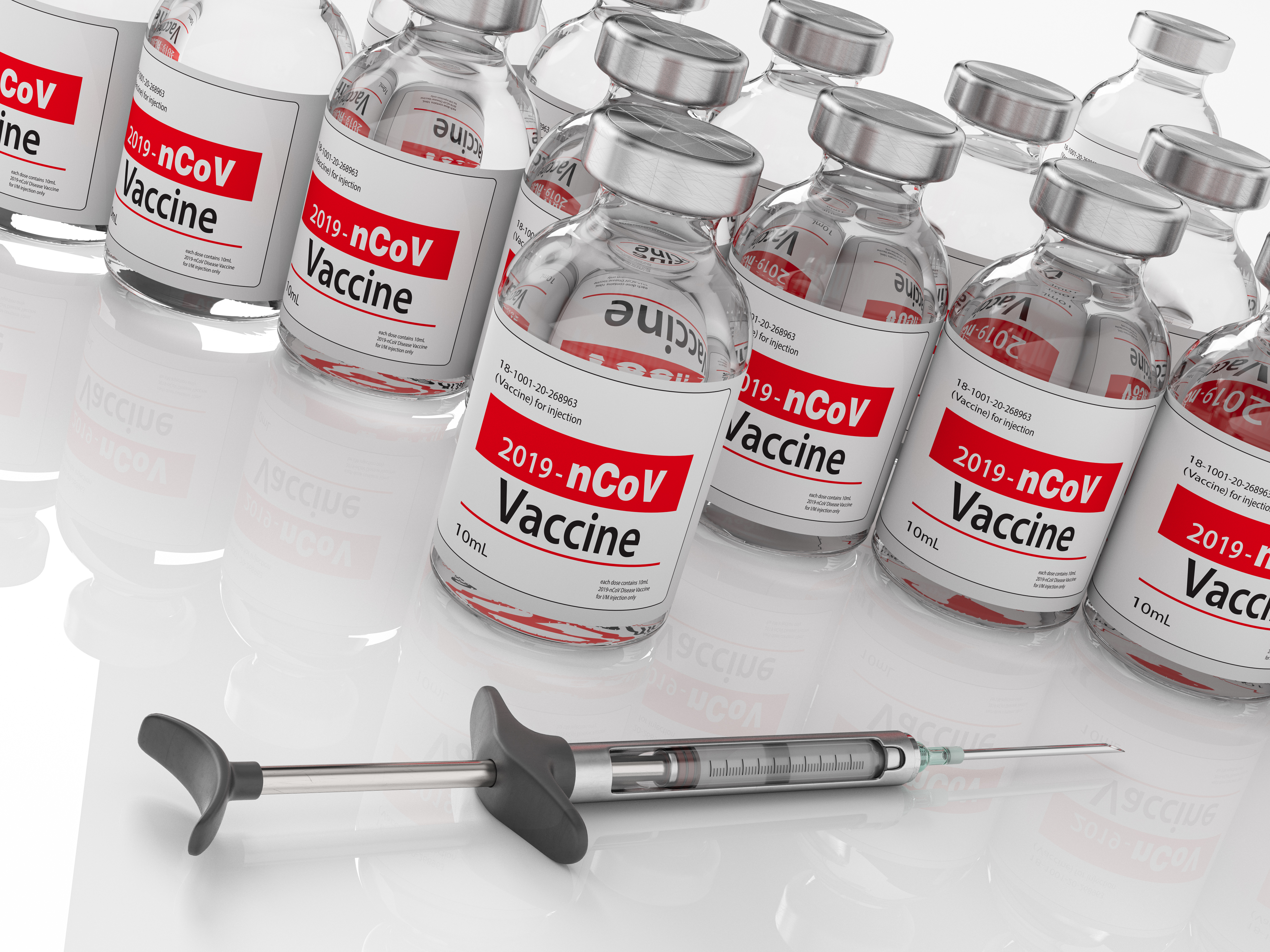 What else would we need to know to understand better the BioNTech/Pfizer interim result? Key information that hasn’t yet been put into the public domain and could have accompanied the interim release includes:

There are also many unknowns that may well remain unknowns. Top of my list would be these two:

As transparent as a not-quite-black box

As so appropriately put by Peter Doshi, an associated editor of the BMJ and also associate professor of pharmaceutical health services at the University of Maryland School of Pharmacy, “The lack of data is very concerning....All we have right now is a headline by Pfizer.”

"The lack of data is very concerning....All we have right now is a headline by Pfizer" Dr Peter Doshi, associate editor, BMJ

What shall we make of it?

I’ve taken you through my thoughts triggered by the press release. You can see it’s led to a number of dead ends and it’s raised more questions than it’s answered. But let me distil my views down to the following:

This leads to one central question: Can the public truly afford to trust vaccine companies who deliberately withhold information and data and have preyed on the public’s desperation to escape lockdowns, while, at the same time, reaping the rewards from the stock market that has responded to a premature and unsupported announcement?

Call me a conspiracy theorist, if you like, for asking this question.