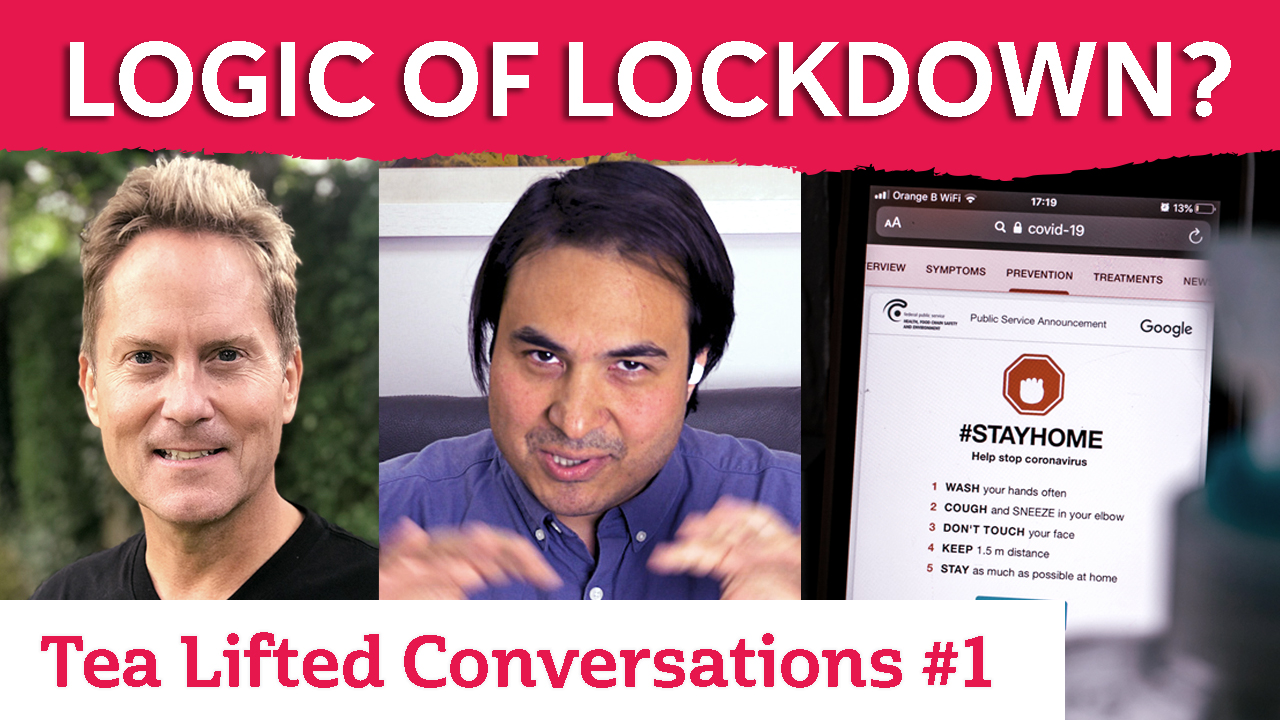 Talking turkey over tea about lockdown

Don Mei and Rob Verkerk speculate about lockdown and its implications

Bill Gates said in a recent interview with Chris Wallace of Fox News, “It’s fair to say things won't go back to truly normal until we have a vaccine that we've gotten out basically to the entire world.”

Similar words are being uttered by the World Health Organization, health authorities and world leaders. Very large numbers appear to subscribe to this view, but we have no sense of the actual numbers who agree or disagree given the propaganda and censorship to which we’re all being exposed.

A vaccine sounds plausible as the primary way out of lockdown – but only if it’s assumed it will be both effective and safe. That’s one very big gamble to take if mass vaccination of the world’s population is your only exit strategy.

The logic of lockdown

We’re only just beginning to get some sense of the collateral damage being caused by ‘complete lockdowns’, the idea stemming from the primitive approach to the reduction of contagion that was used to protect societies from infectious diseases like the plague during the Middle Ages. It's not all bad though. ‘King Lear’, regarded as one of Shakespeare’s greatest works, was ostensibly penned during lockdown while the plague wreaked havoc.

In pondering the scientific basis of lockdowns, Report 13 (see page 2) by Professor Ian Ferguson’s Imperial College COVID-19 Response Team, the group that provided much of the modelling data used to justify lockdowns, is a worthy read. Ferguson’s models suggest that between 7 and 43 million individuals are likely to have been infected with SARS-CoV-2 up to 28th March, this representing between 2% and 11.4% of these countries’ total population. 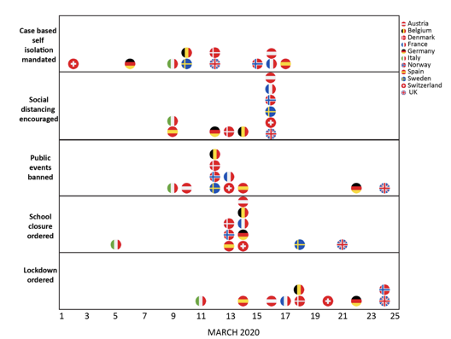 Getting your numbers from a model is one thing - but surely we should now be in a position to have reliable numbers from the real world? It’s stunning to us that there is still so much uncertainty around the denominator – the total number who have been infected – both symptomatically and asymptomatically. Equally, we can't even be sure of death rates, given the blurring between people who died of, or with, Covid-19.

In a world where precision medicine is meant to be de rigeur – with billions diverted to help deal with the virus – it is incomprehensible that we still know so little. More than that, the conclusions of Ferguson’s group’s Report 13 (see page 2), need to be assimilated. I paraphrase them as follows:  We’re not really sure if the lockdowns are working. We’ve based all our modelling that persuaded most countries to lockdown on data from China which was at a more advanced stage of the epidemic than European countries and the USA. “It is therefore critical” that lockdowns are maintained so we can confirm whether we were right in our advice to lockdown and whether lockdowns actually do contribute to the slowing of transmission.

While work continues frenetically on vaccines, views even among experts are inconsistent. Particularly at odds with each other are the views of vaccine developers, such as those under development at Imperial College and Oxford University, versus those of mucosal immunologists. Professor Robin Shattock at Imperial College who is one of the first out of the blocks with a candidate synthetic vaccine gave the impression, in an interview with BBC Radio 4 earlier today, that the whole development process is relatively straight forward, and that safety risks for those who volunteer for trials that are planned to start in the UK in June would not be a significant issue. Interestingly, he also indicated concern that the infection wave might be largely over quite soon making it more difficult to trial the vaccine in the UK.

By contrast, German mucosal immunologists Bernd Sebastian Kamps, Christian Hoffmann and other colleagues in Germany, state in the third edition (p. 95) of their Covid Reference: “Unfortunately there is some data hinting at the possibility that the development of a safe vaccine against COVID-19 might be unusually difficult.”

Are they expecting us to be their guinea pigs so these scientific factions can work out who’s right?

Lockdown at what cost?

Stripping millions of people of their fundamental rights and civil liberties, destroying economies and livelihoods and censoring free speech is a most unusual way of validating mathematical models created by a university research group.

Should we blindly accept the ‘flatten the curve’ mantra, or, based on uncertain evidence, accept the wearing of face masks so that authorities will have greater reason to force Bill Gates’ ID2020 chips and agenda on us so they’ll know everyone’s identity and vaccination history?

It’s the confusion around these kinds of issues that triggered tea guru Don Mei from Mei Leaf in London to have a socially distanced tea-drinking conversation with me on the ‘logic of lockdown’. Don let the camera roll and while sipping tea, we speculated on this issue late on Monday afternoon.

You can watch our discussion below, or listen to it as a podcast.