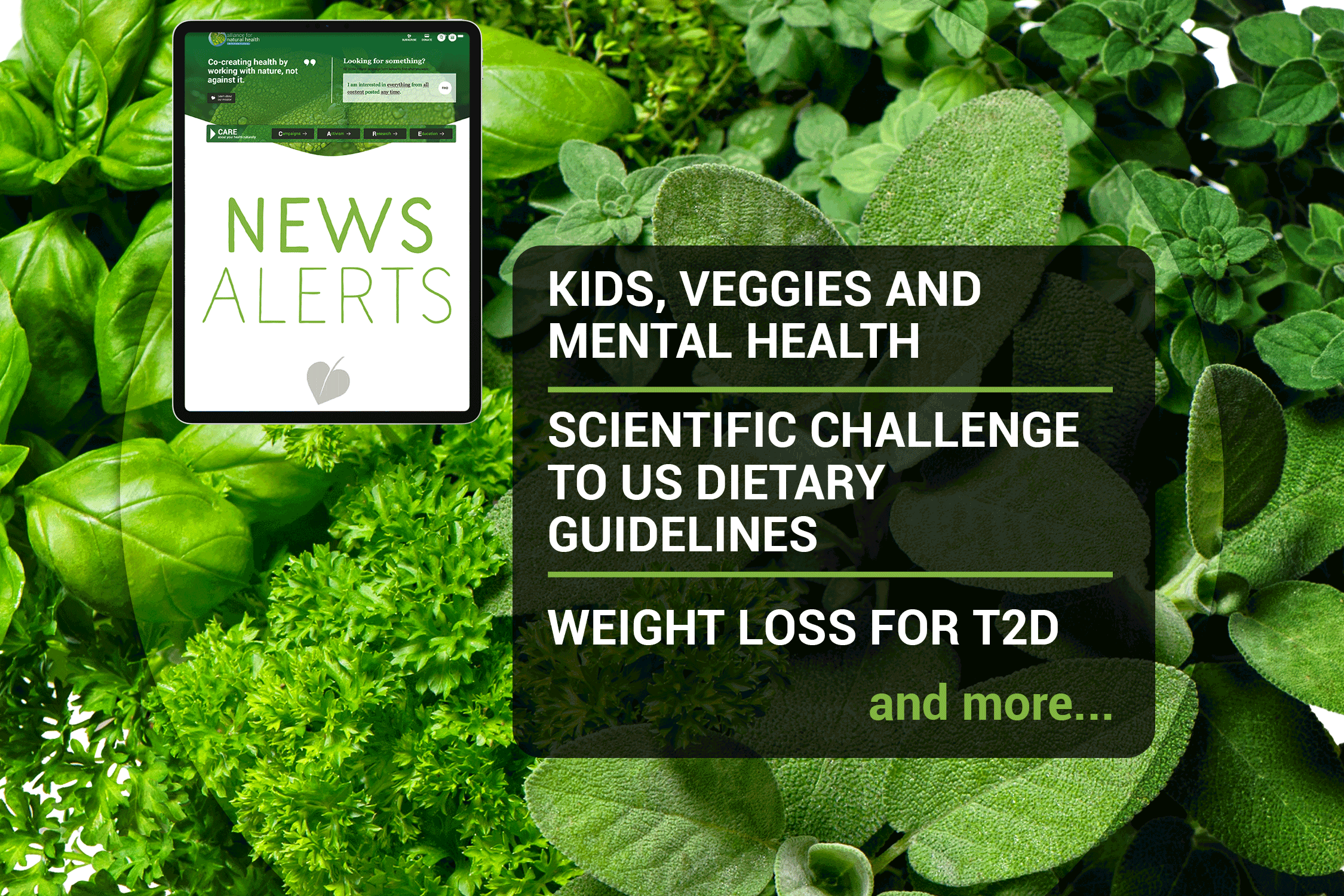 Evidence based challenge to US dietary Guidelines

A significant critique of the US Dietary Guidelines comes in the shape of three papers published in Nutrients as part of a series called Towards Better Dietary guidelines: New Approaches Based on Recent Science. Paper authors include top mainstream academics along with former members of previous Dietary Guidelines Advisory Committees. The three papers published thus far are a review on saturated fats, which concludes the evidence does not support the continued limits placed on the consumption of saturated fats. A second paper supports the inclusion of low-carbohydrate diets in the ‘Dietary Patterns’ promoted by the US Dietary Guidelines whilst a review of data on sodium in the diet concludes that lower is not better.

The recent announcement that the UK government is planning to fluoridate all UK water supplies in order to reduce dental caries in children has met with huge opposition. A new petition has been set up to counter the plans. In the short time it has been available, the petition has already amassed over 20,000 signatures. Please click here to add your objection against the flagrant disregard of the substantial body of evidence pointing to the health harms of a one size fits all approach to medicine

In a recent blog detailing the process of appointing a new Chair of the Charity Commission, the UK Secretary of State expressed concern about charities that have been hijacked by a vocal minority with ‘woke’ credentials. He said a new chair will be selected for their ability to steer charities away from this type of agenda. The comments have raised significant concern that the UK government is trying to silence charities that campaign against Government policies, sparking a challenge by the Good Law Project to ensure that the Charity Commission remains neutral and above the direction of any Secretary of State or political whim.

It’s now well-known and accepted that T2D can be put into permanent remission with changes to both an individual’s diet and lifestyle. A new study published in The Lancet is calling for weight management to become the central focus of managing type 2 diabetes (T2D). The authors have sadly, focused on the use of damaging interventions such as the use of bariatric surgery, liquid diets and use of pharmaceuticals to aid weight loss. It’s no surprise the authors cite links with multiple pharmaceutical companies. The good news is that although many who suffer with T2D continue to be told that they will never recover, there is another way, one that’s natural and works in harmony with your body and our ancestral DNA. T2D is a form of carbohydrate intolerance that responds exceptionally well to the use of a low carb, high fat diet when introduced early enough. Visit our Reverse Diabetes Naturally Campaign page to find out more about how T2D can be reversed without having to revert to the use of drugs or surgery.