I could write a book on this subject. But for brevity’s sake I’ll just give you my top-line arguments and outline reasoning – and just 10 of them. It’s a subject I’m passionate about, inspired by 3 decades or so spent studying plants, the environment and interactions between all life forms and our natural and unnatural worlds.

My love of food and recognition of the profound role of plant-based nutrients on health has made me a devout consumer of plant foods and herbs, both culinary and medicinal, for as long as I can remember. Recognition of my lactose intolerance in my 20s drew me towards veganism. But when health suffered through incomplete nutrition, I resumed consumption of limited amounts of specific animal-derived foods from organic and other regenerative farming systems. My diet remains what I might describe as gluten-containing grain free, plant-based, high fibre, low carbohydrate, unprocessed or minimally processed, and diverse. This equates to the eating pattern we recommend in our Food4Health guide which can just as easily be gluten-free flexitarian as it can be vegan. On our Food4Health campaign page, we have online guides for both, as well as one for children.

Given the title of this article, you’d be forgiven for thinking I was about to launch into an anti-vegan rant. While I find it impossible to ignore that we have evolved as somewhat opportunistic, nutritionally and physiologically flexible omnivores, we now face a planet on the precipice of ecological collapse and the Sixth Mass Extinction. That means it’s entirely appropriate we reconsider what we as individuals, communities, national and global populations feed ourselves given what we know about industrial agriculture.

My rant isn’t focused on veganism itself, but rather on the industrial food system that’s got in behind it. I refer to it here as Big Vegan, as it’s a far cry from the kind of veganism that relies on plant foods harvested from ‘regen ag’ systems.

Let me take you on a whistle stop of my top 10 reasons, that were among many more reasons I aired at a recent presentation I gave last month at the EU Virtual Edition of the Sustainable Food Summit.

This list is far from exhaustive, but it includes ones I think we’d all do well to be aware of when we’re cruising the aisles of supermarkets or deciding what foods we’re going to buy.

The stigmatisation of red meat

I can’t help, after this final point, saying that’s it, in a nutshell. But it would be remiss of me to not make further mention of the ongoing negative science around the health effects of red meat and even the stigmatisation of red meat eating.

Looking closely at this science as I have over the last decade or so, it is riddled with confounding factors. Most particularly, the fact that people from more deprived communities eat the cheapest, most intensively reared meats that are then cooked in ways that yield carcinogenic compounds like heterocyclic amines and polyaromatic hydrocarbons. Then you’ve got the nitroso compounds from synthetic nitrates or nitrite preservatives in the majority of processed red meats. The big observational studies that have been the basis for giving red meat such a rap fail to take into account what might be regarded as healthy ways of eating quality red meats from pasture-reared livestock systems. 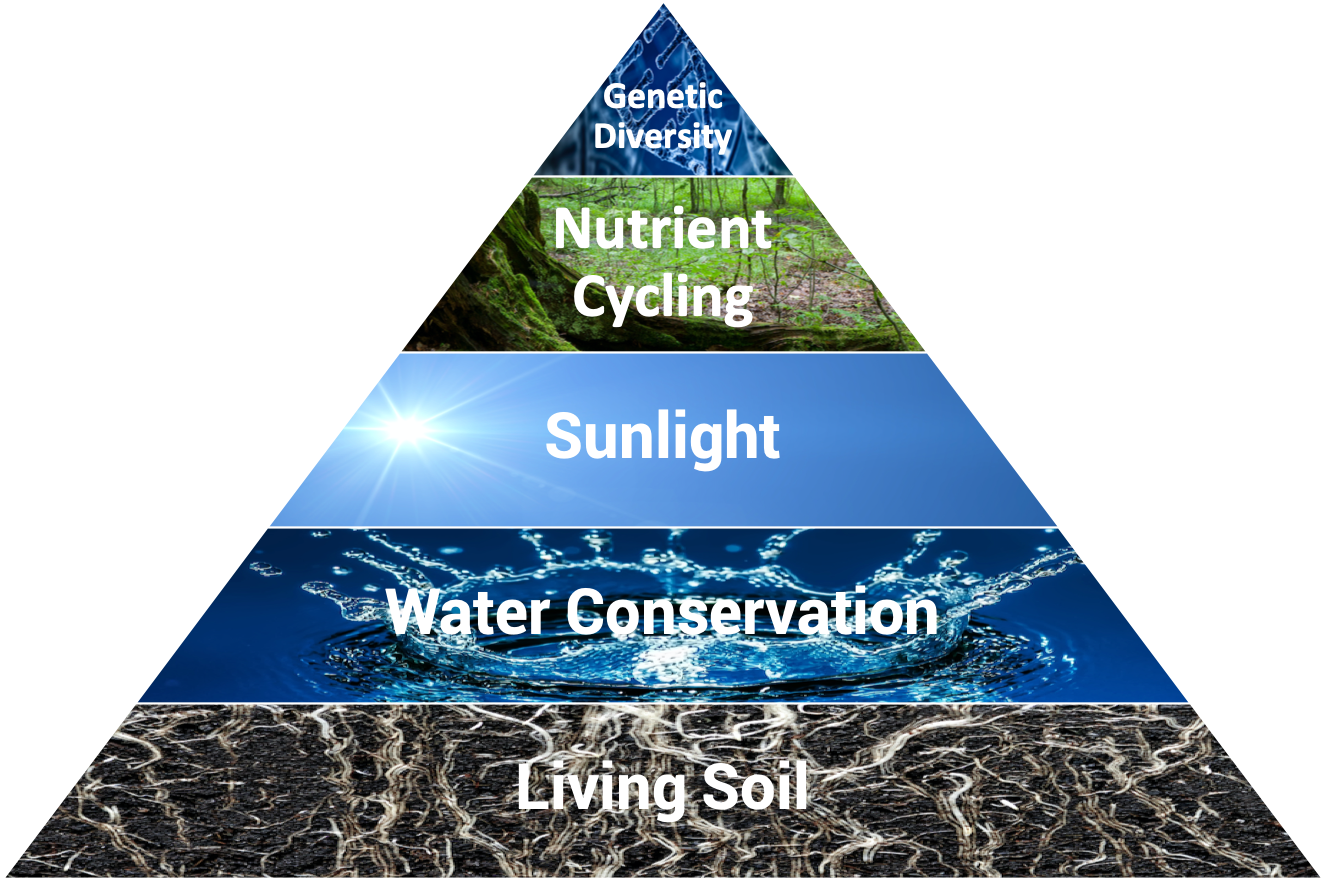 If that weren’t enough, a paper published last month in the journal Cancer Discovery identified a mechanism that might drive the association between red meat eating, whether processed or unprocessed, and colorectal cancer. It was related to a particular ‘alkylating’ signature that was detected in cells in the colon of people who ate the greatest amounts of red meat and went on to develop colorectal cancer. This is the most common cancer in both men and women in most Western countries.

What the paper did is elucidate for us a genomic mechanism for the DNA damage associated with dietary patterns that we’ve known for some time induce colorectal cancer, namely diets with very high intakes of red meat including a lot of cheap, processed meats. This can happen in 2 main ways: through the alkylation of haem iron in unprocessed meats that produces highly carcinogenic n-nitroso compounds – or the delivery of n-nitroso compounds directly from processed meats rich in synthetic nitrates/nitrites.

The data in this study come from well-known long-term follow-up studies; the Nurses’ Health Studies I and II and the Health Professionals Follow-up Study. So no surprises that the basic findings were the same. More interestingly there was no dose/response relationship. This alkylation signature was only there for the very top centile (those with the top 10% of intake of red meat: an average of about 155 grams of red meat a day, every day over the whole follow-up period). We know these very big meat-eaters often don’t consume a lot of quality plant foods, vegetables, herbs or supplements that can counteract the DNA damage. The meat is also largely from industrial farming systems (not pasture-raised) where animals are stressed and feed on feeds to which they haven’t adapted to during their evolution (e.g. GM soya, maize).

I smell a rat, a monoculture or cell-based Big Vegan one at that. 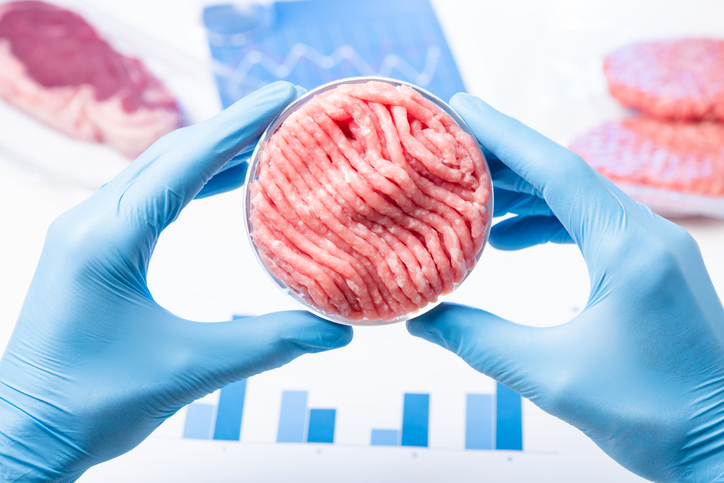 I sense that Big Vegan’s big plan is to prepare those who’re struggling to give up meat to get ready for cell-based, lab-grown meat. That’s a whole new technological game plan, one that we know delivers a different complement of nutrients to the body compared with meat from naturally-raised animals or even insects. Meat is so much more than just a source of protein (but that’s another story).

And while your meat comes out of a lab, what damage are they planning to do to our livestock-free farmlands?

The next time you’re out food shopping, remember, it’s the farming or production system from which the food has originated that’s likely more important to both your health and that of the environment than the food type itself.