Home News Will novel food law prevent consumer access to CBD in the UK or Europe? 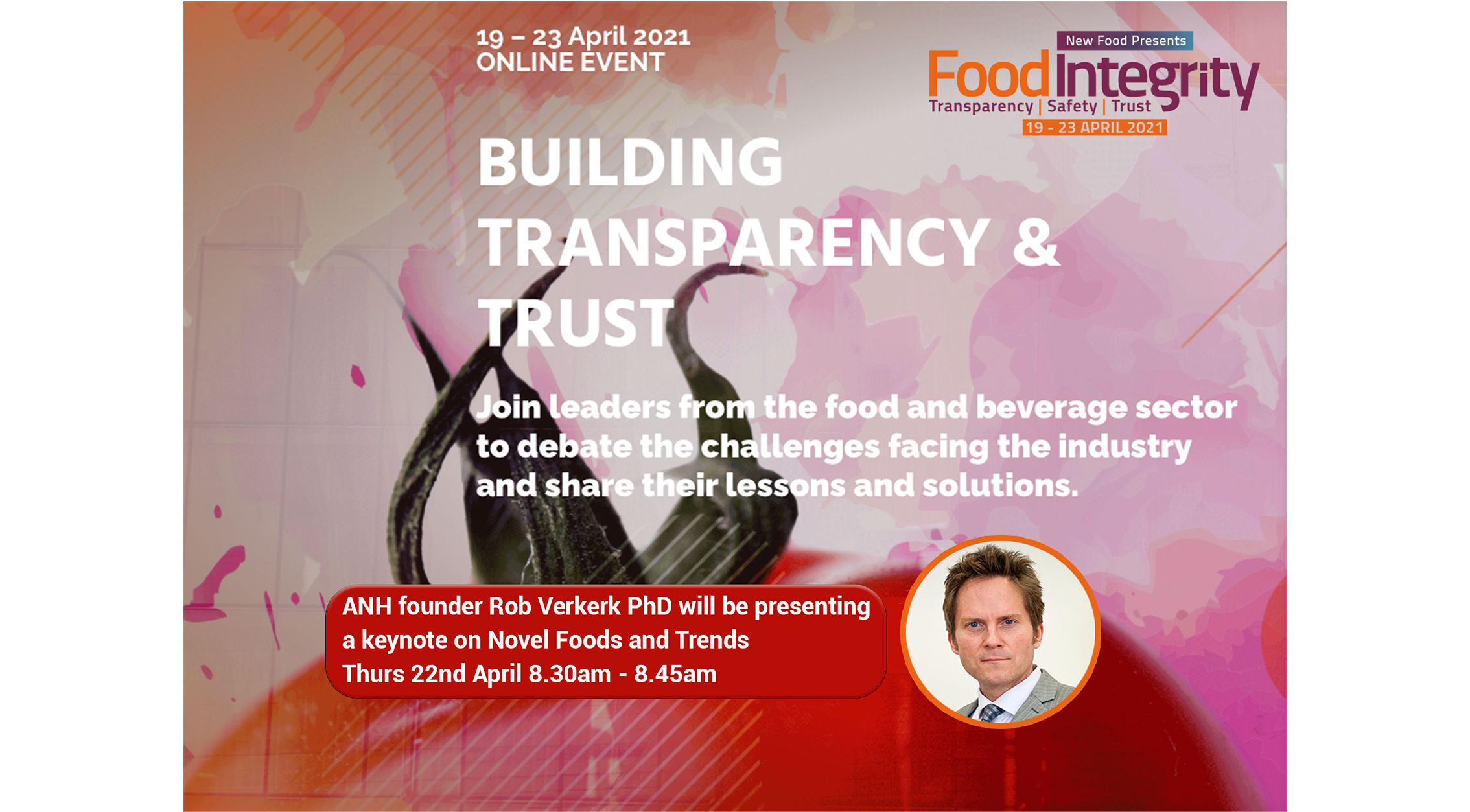 Will novel food law prevent consumer access to CBD in the UK or Europe?

Food Integrity 2021 focus on novel foods, CBD and other cannabinoids

ANH-Intl’s founder and scientific director gave a keynote presentation at the highly acclaimed Food Integrity conference, once again forced online by current events. The subject was ‘Novel  Foods and Trends’ and Dr Verkerk went on to moderate a panel on CBD. 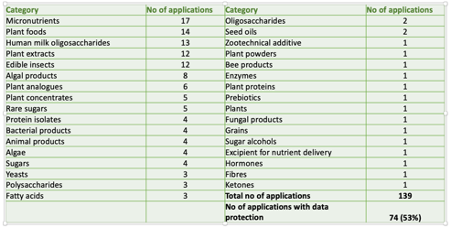 Panel discussion – The Rise of Cannabis, CBD and Hemp

Dr Verkerk then went on to moderate a panel of experts, comprised of the following 4 experts:

Like ourselves at ANH-Intl, we consider the view of the European authorities that all cannabinoids are novel, to be wrong, a view also taken by Lorenza Romanese of the EIHA. This definition should be limited to synthetic cannabinoids and CBD and other cannabinoid isolates, that are not found in their isolated form in nature.

The CBD industry has not taken the novel food challenges for cannabinoids lying down. Two important developments that may have a big impact on the long-term availability of CBD products in the UK and subsequently in the rest of Europe are as follows:

The Food Integrity conference is organised by Russell Publishing, publishers of New Food magazine. ANH-Intl’s Robert Verkerk PhD is a member of the New Food’s advisory board.