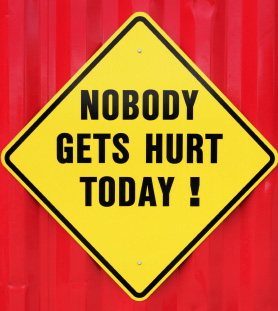 US study: continued trend of zero deaths from natural healthcare

Anyone with an interest in natural healthcare cannot fail to be aware that the current mantra of lawmakers, regulators, the pro-orthodox healthcare camp and the allied skeptic movement is “natural healthcare is unsafe and a danger to public health”. The mainstream media, the medical journals, bloggers and personalities like Professor Edzard Ernst in the UK repeat this call, over and over, hoping that it will become a received truth among the public.

The black and white truth

Recently, the respected, peer-reviewed scientific journal Clinical Toxicology published the annual report by the American Association of Poison Control Centers, which presents the truth in black and white: in 2009, there were no deaths from multiple vitamins or any single vitamin, no deaths from herbal medicine, no deaths from any amino acid or dietary mineral supplement and no documented deaths from homeopathic medicines.

One death was attributed to an “Unknown dietary supplement or homeopathic agent”, but this cannot be verified as no supporting information is provided. The information is in Table 22B, journal pages 1138–1148. Trawl back through the prior Annual Reports published in the same journal and you will find a similar story year after year.

One of the prime reasons why people support natural healthcare is that they know, often instinctively, that it is extremely safe – especially when compared with the pharmaceuticals and surgical interventions of orthodox medicine. In the United States of America, where figures are easier to come by, adverse drug reactions are now the fourth leading cause of death, ahead of pulmonary disease, diabetes, AIDS, pneumonia, accidents and motor vehicle deaths [1,2].

And yet, despite this undeniable evidence of the overwhelming safety of the major forms of natural healthcare, greater regulation worldwide is the order of the day. Of course, these new restrictions are based on a proclaimed desire for ‘increased public safety’.

A prime example of this is the European Union’s (EU) Traditional Herbal Medicinal Products Directive (THMPD; Directive 2004/24/EC). This Directive was developed largely as a response to certain quality-control issues involving herbal medicines in some Member States. The most notable of these was a scandal in Belgium in the early 1990’s when an herb regularly used in traditional Chinese medicine (TCM) was associated with a number of cases of renal failure.

These instances involved a small group of medical doctors, not trained herbal practitioners, who had no formal traditional training in TCM. They prescribed a product made up of eight ingredients for use as a slimming aid. Four of the ingredients were potent synthetics – many of which have since been banned in their own right – and four herbs.

The herb singled out as the culprit was aristolochia (Aristolochia fangchi). Aristolochia has been used safely for thousands of years in TCM, when prescribed by properly trained TCM practitioners and according to the traditional usage laid down in the Chinese Materia Medica. It is important to bear in mind that the product in question – a slimming aid – did not use aristolochia according to the traditional indication given in the Chinese Materia Medica.

Additionally, at the time, the general health status of the renal-failure patients was not made clear, and neither was it disclosed whether they were taking any other medications. However, the cause of the tragedy was wholeheartedly attributed to the Chinese herb aristolochia!

These serious side-effects were indeed tragic, but to deny the public and properly trained traditional herbal practitioners access to thousands of herbal remedies, used safely for centuries, on that basis is a case of the precautionary principle gone insane. Or is it part of a more complex and sinister agenda to decimate the natural health industry?

What has effectively happened here is that side effects attributed to one particular herb, aristolochia, have been used to justify massively increased regulation of thousands of completely unrelated herbal medicines. As of the present moment, many stand to be banned from sale in the EU entirely. Can you imagine the outcry if a few adverse events caused by blood-pressure medication, for example, led to artificial insulin being banned?

Over-cautious use of the precautionary principle is also evident in the development of maximum permitted levels (MPLs) of vitamins and minerals in food supplements proposed by the EU. The risk assessment methods being employed by the European Food Safety Authority (EFSA) to define these MPLs have been shown to be unscientific and inappropriate in articles published in the journal Toxicology by ANH-Intl’s Executive and Scientific Director, Dr Robert Verkerk [3,4].

Any MPLs calculated on the basis of such a flawed assessment will indeed ensure that virtually no-one experiences any adverse effects – but neither will anyone gain any benefit from the ridiculously low doses, thereby risking further deficiency in some vulnerable groups!

Regulation as a weapon of pharma

In short, it is clear from the published data that there is far more to increasing restrictions on natural healthcare than an altruistic desire to safeguard public health on the part of governments and regulators. Non-orthodox forms of medicine work and are cheap, popular, sustainable and safe – thereby posing a grave threat to the continued predominance of orthodox medicine and the lucrative pharmaceutical industry.

Nothing puts this into perspective better than this annual report. Bear this in mind the next time you hear regulators, or one of the anti-nature skeptic lobby, telling you that natural and herbal medicines should be regulated, and in some cases banned, in the interest of saving lives! 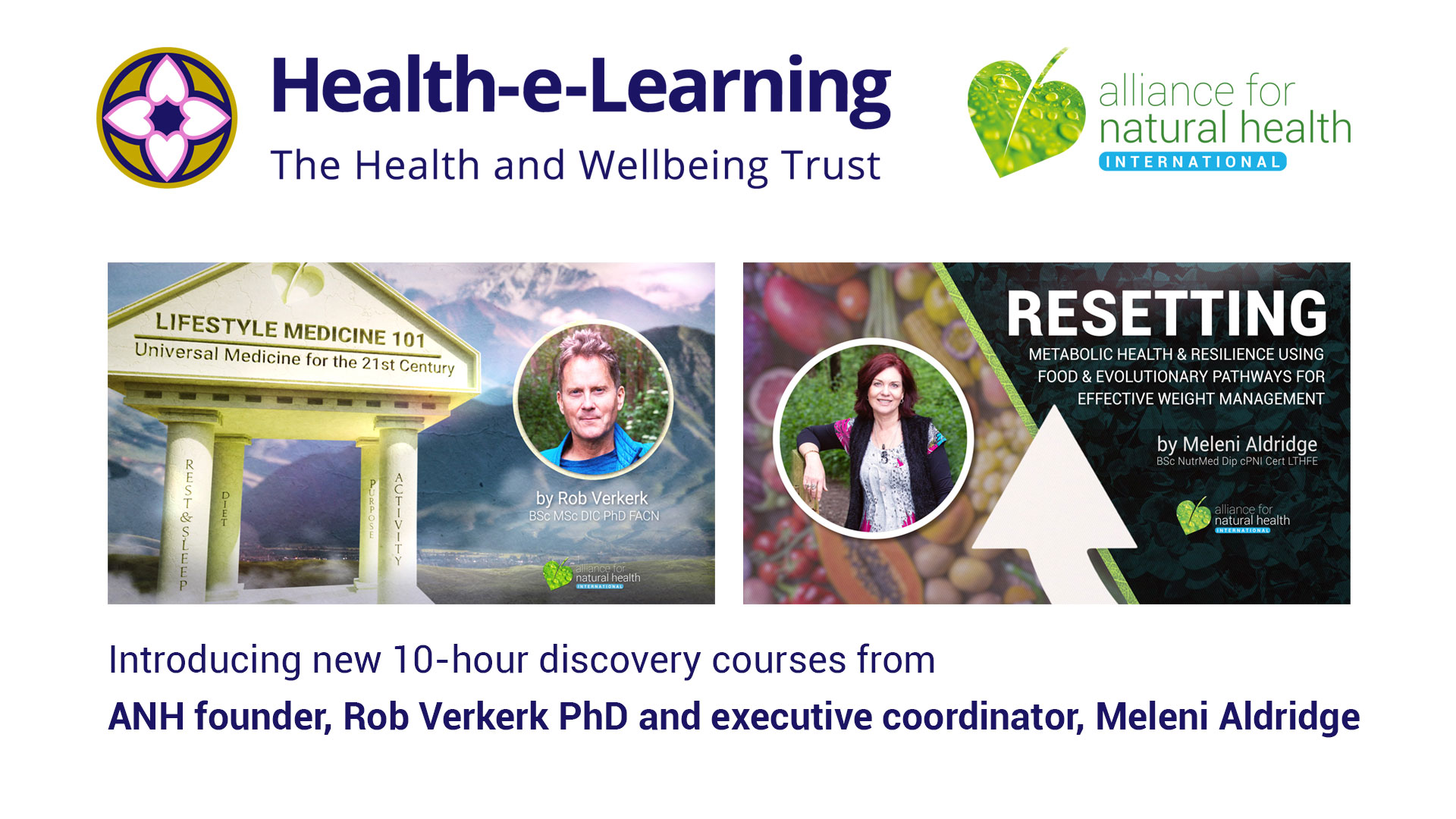