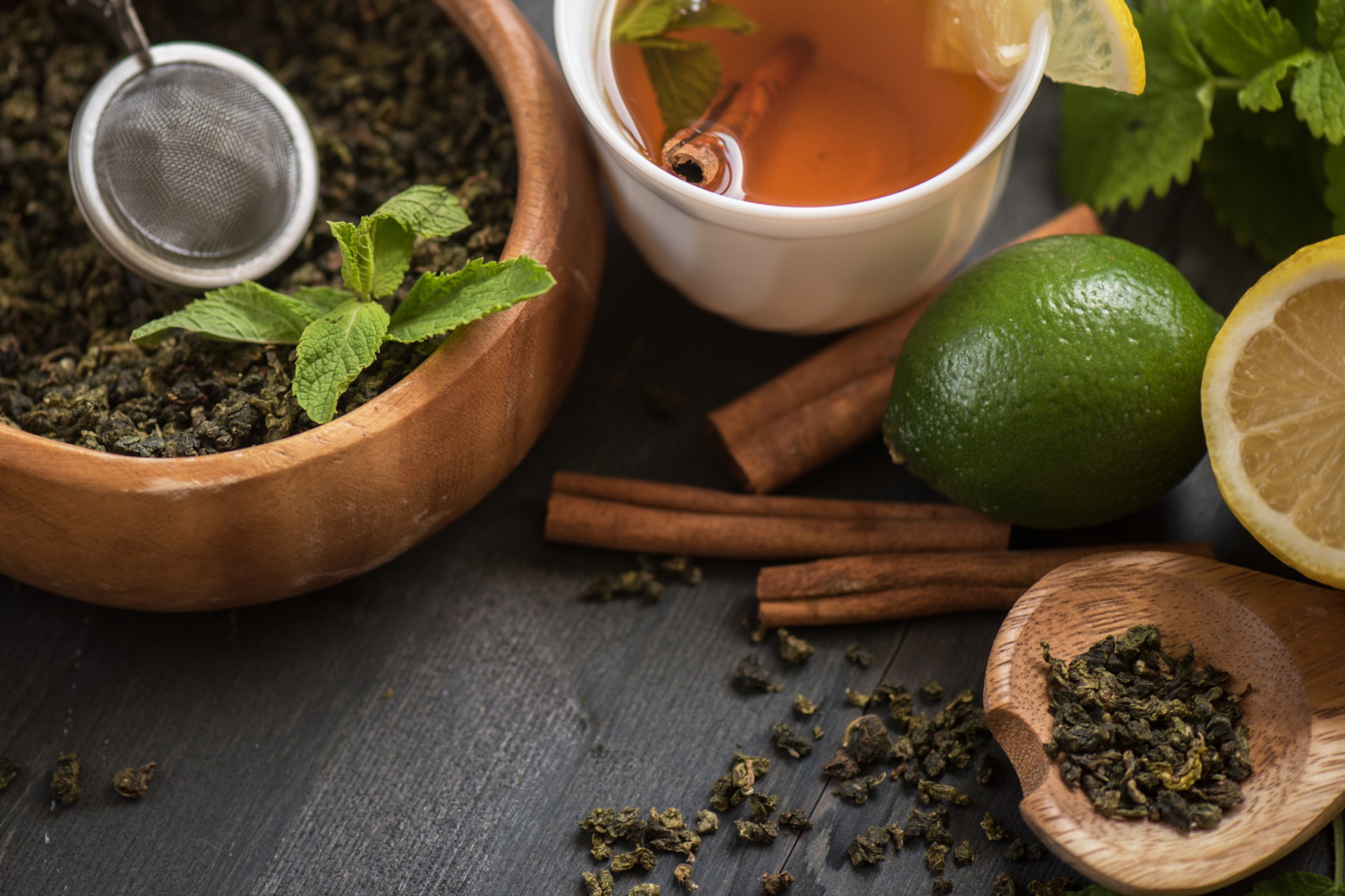 Bitter foods are an essential part of nature's preventative medicine chest. How many are you eating and are you bitter-adapted?

Beer, cheese, dark chocolate, pepper and coffee are all popular even though they’re essentially bitter in taste. Many of us relish these flavours, although a bitter taste is also recognised as a warning of possible toxins e.g. black cherries or bitter almonds.

Natural plant-based, bitter, phenols, flavonoids, isoflavones, terpenes, glucosinolates, and other compounds that should be present in our everyday diet have anti-oxidant and anti-carcinogenic properties, as well as a wide spectrum of tumour-blocking activities . However, the food industry has determined that sugar and salt are far more attractive tastes and responsible for far higher sales. Sugar may even be addictive. Hence we now face a situation where the health-promoting bitter compounds in fruits and vegetables have largely been bred out, unless you are lucky enough to grow or source heritage varieties.

A number of polyphenols and flavonoids have been identified as active constituents of edible plants. Due to the beneficial effects on human health, this class of compounds has received a great deal of attention, including from the food, brewing, and cosmetics industries. The action of specific enzymes (isoprenyltransferases) endows flavonoids with a variety of biological activities, mostly due to improved interaction with proteins. They also have significant antioxidant and anti-infectious actions and have been evaluated across a large range of potential uses e.g. as anti-bacterial, anti-protozoal, anti-fungal, anti-inflammatory, anti-tumour, œstrogenic, anti-diabetic, and anti-thrombotic agents, amongst others.

The ‘heritage’ bitter taste has always played a role in the acceptance as foods of such plants in their wild form. The original wild versions of the following edible plants were either bitter, acrid or astringent: dandelion, asparagus, pecan, chives, walnut, artichoke, horseradish, water cress, onion, rocket, milk thistle, aloe, sorrel, garlic, cocoa bean, kale, lettuce, spinach, purslane, radish, black tea, mustard, Jerusalem artichoke, bell peppers, chicory and leek. But we seem to be losing interest in bitterness, and accepting the blander versions of such edible plants that are being marketed. The food industry generally removes as many phenolic compounds, flavonoids, isoflavones, terpenes, and tannins as it can from foods. Because of this, our current food supply is much less bitter (and correspondingly much less healthier) than it might otherwise be and we have grown accustomed to the change. Yet many nutritional benefits are sacrificed in the process. The competing demands of taste and health pose a dilemma for the food industry. The major determinant of food selection is taste. Foods that are bitter, acrid or astringent tend to be rejected by the consumer. Consumer rejection results in fewer sales, so, in short, the food industry has eschewed our health for more profit. Worse, they rely on data that were published and correct many years ago based on the beneficial components of the unmodified, original foods, so the public is further misled on the health benefits of these new foods.

Insight into the use of taste receptors

Plants are much more likely than animals to contain toxins. Coming back to the example of black cherries, which are edible, as long as you only eat the deep black cherries on the branches and avoid any that are red or have fallen. Why? Because when black cherries wilt their cyanide levels increase. Cyanide is poisonous, and bitter. Avoiding bitter plants, because they are quite likely to be toxic, would severely limit the food source of herbivorous animals that have fewer bitter taste receptors than omnivores or carnivores. Instead, animals that graze on plants have large livers to break down toxic compounds, giving them a high tolerance to toxins. The human liver is less well equipped to deal with bitter toxins, and hence we require our bitter taste receptors. But this taste bud situation is not fully understood yet. For example, in 2010, bitter taste buds were found on human airway smooth muscle in the bronchus. It was assumed that these bronchial taste buds would prevent inhalation of bitter inhalants leading to coughing, wheezing and bronchospasms. Yet paradoxically, when asthmatic mice were experimentally introduced to bitter inhalants such as saccharin, chloroquinine and denatonium their airways relaxed. In fact, the dilation of the airways was three times greater than that elicited by conventional β2-adrenergic receptor agonists, which are the standard orthodox medical inhalants dispensed in the familiar puffers, such as Salbutamol (‘Ventolin’) and Salmeterol (‘Serevent’). 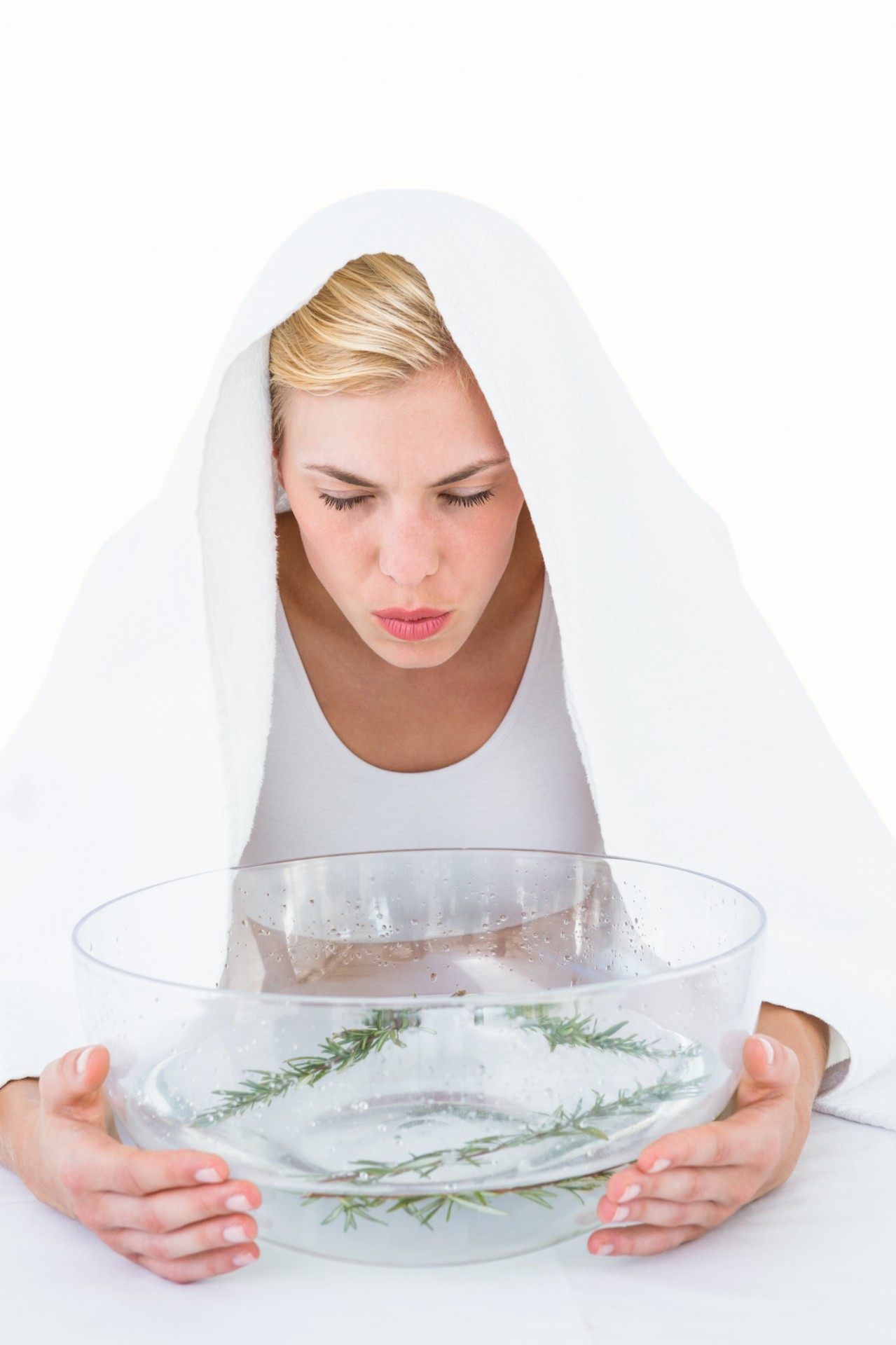 The Historical Role of ‘Bitters’

The bitter taste of herbs has played a pivotal role for a number of centuries in natural medicine. Plants with a prominently bitter taste, due to the presence of ‘bitter principles’ such as sesquiterpene lactones and a variety of other chemical constituents including diverse alkaloids and volatile oils, are common in herbal medicine. The taste of bitterness is of intrinsic importance and it is this bitterness that imbues the herb with some of the key pharmacological actions. Essentially the action of bitter substances is mediated by the bitter-sensitive taste-buds, which do more than simply signify the taste of food or medicine. They are actually connected neurally in such a way that their stimulation triggers the release into the bloodstream of hormones and other essential responses. These claims are ambitious, but well-supported. The bitter option is one of the most central choices facing the medical herbalist. A great many herbs have notable bitter tastes (and it follows from the above that it is the taste that matters. The bitter effect is completely lost unless one tastes the bitter, and the intensity of the effect is in direct proportion to the strength of the taste.

You can ease yourself into a more bitter diet by gradually adding bitter leaves (like rocket, watercress, frisée and chicory) to salads, eating dark chocolate with at least 85% cocoa solids before working your way up to 90%, and switching out sweet sodas for fresh lemon and spring water.

Currently only 5-8% of our calories are bitter, but given the powerful health-promoting benefits, we need to consume far more. Children need to be exposed to bitter foods from an early age and keep having those foods re-introduced on a regular basis. It can take up to 10 attempts or more to successfully introduce a new food. The introduction must always be accompanied by positive reinforcement of the inherent health benefits. As Keith Ayoob, pediatric nutritionist at Albert Einstein Medical Center in New York City is keen to point out, “Our children’s palates are being dumbed down by greasy, salty and sweet foods and drinks. Once they get used to these flavors, the taste threshold is set so high that fresh fruits aren’t sweet enough and vegetables taste too bitter.” As with any habit change, in the young or more mature, consistency is key.

It seems pertinent to end with a quote from renowned food developer, Barbara Stuckey, “Delicious flavor starts with good ingredients. These provide varied textures, a backbone of balanced basic tastes (sweet, sour, bitter, salty and umami) and aromatics that give it beauty. Too much sweetness and not enough bitterness make food taste flabby. And that is what we've become: a nation of flabby palates. It isn't surprising that the rest of our physiques are flabby, too.” 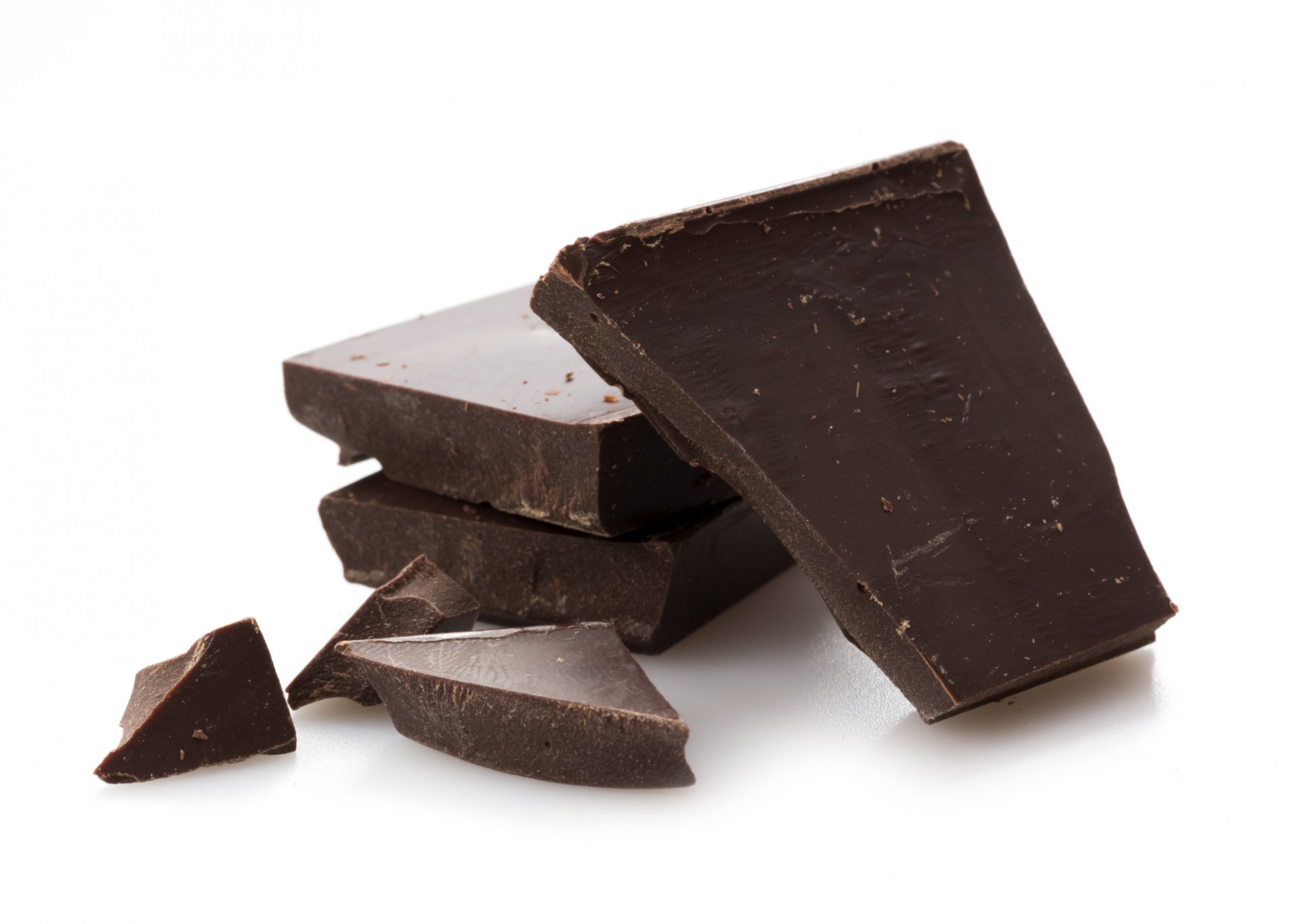 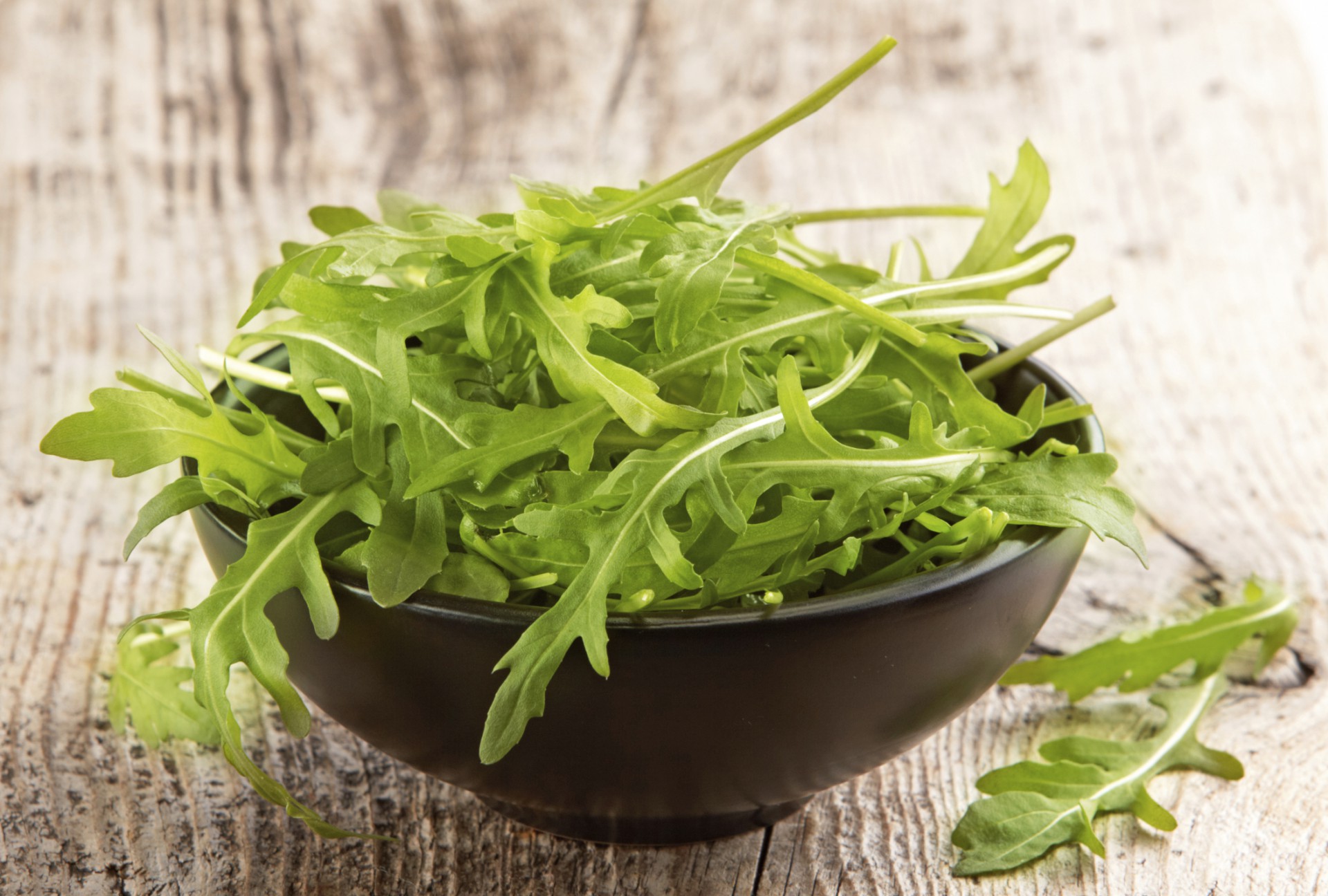 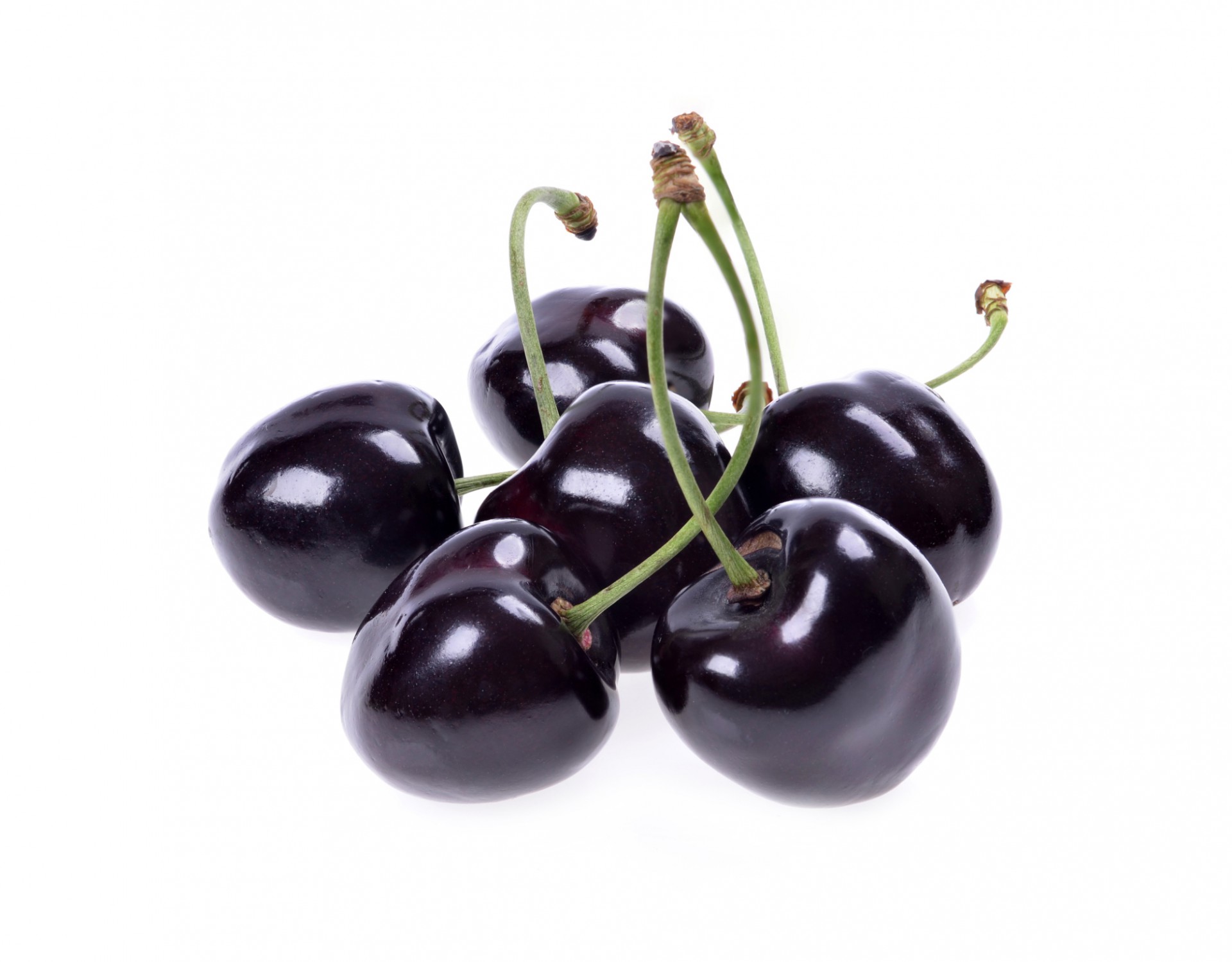 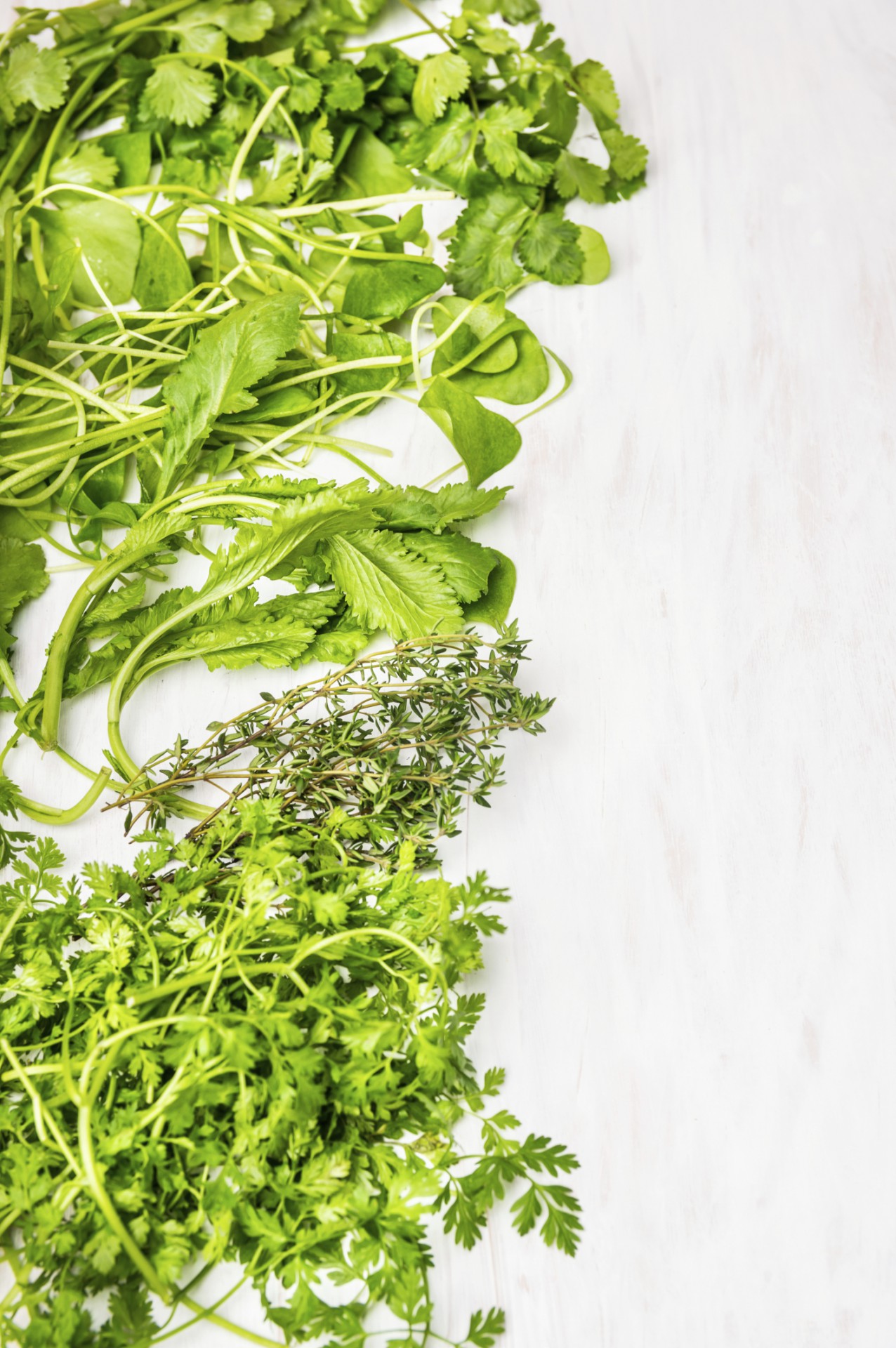