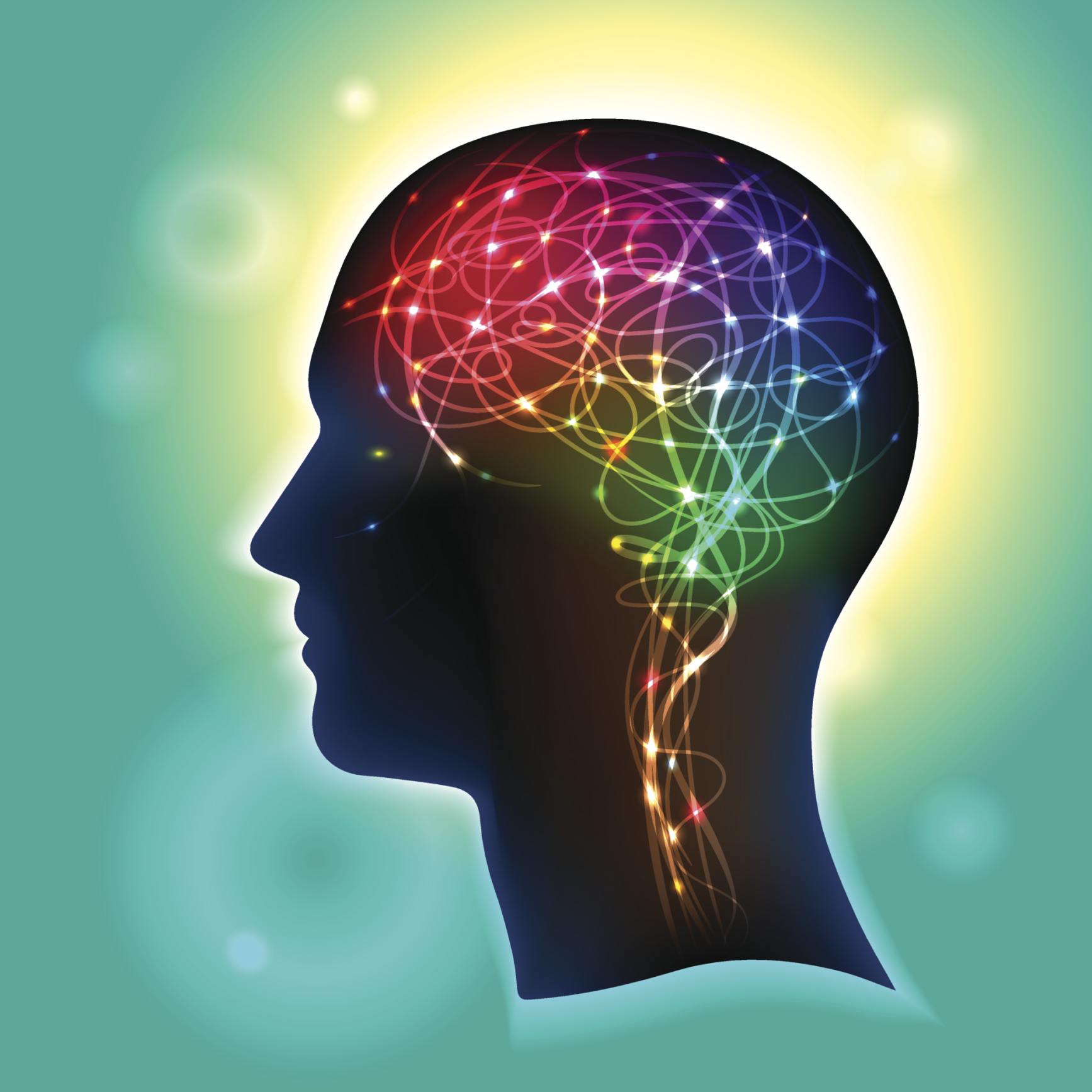 It’s the start of January, the dawning of a new year. It should be a positive time for new resolutions, aspirations and habits. If you’re lucky enough to have had the time off, the festive holidays offer a decent break. A full stop at the end of the year, to reflect on what worked and what didn’t, to create anew. They can be uplifting and full of laughter, stressful and exhausting, but for people suffering with mental health challenges they can present a living hell to be endured and further estrangement from society. Worse, they can pull the final trigger for those teetering on the mental health ledge.

The World Health Organization (WHO) speculated back in 2004 that mental health issues, most notably anxiety and depression, might become the leading cause of disability worldwide by 2020. It turns out the WHO was right, with depression already topping the list of causes of disability worldwide, with over 350 million people affected by the condition. In the UK, about a quarter of the population — yes, that’s 1 in 4 — are expected to experience some kind of mental health problem in the course of a year. That means we all know at least one person, likely more, who suffer with mental health issues, despite the fact that the taboo around certain mental issues means not everyone is comfortable disclosing the challenges they face.

Whilst we’re on facts and figures, 9 out of 10 prisoners in the UK are diagnosed with at least one mental health disorder and 7 out of 10 have two or more disorders. It begs various questions; for example, is the criminal behaviour that leads to imprisonment generally triggered by underlying mental health issues and how conducive are jails to the recovery from these conditions?

Women are more likely to have treatment for a mental health problem than men, which is possibly why the male suicide rate is more than 3 times that of women. The UK also has one of the highest self-harming rates in Europe affecting 400 in 100,000, with those suffering mental health disturbances over 20 times more likely to report.

Turning the tables on the drug prescription model

There are multiple reasons for this extraordinary apparent increase in incidence of mental health conditions. One of them is increased likelihood of diagnoses being made in the first place as psychiatrists get more and more entrenched in diagnosis via DSM-IV criteria required for prescription, something that’s played upon by profit-hungry drug companies. But we shouldn’t under-estimate the exponential increase in distress that’s linked to the increase in incidence; without doubt there’s a huge number of people in contemporary society who are suffering extreme emotional crises. And none of this is helped by the fact that mental health, disconcertingly, still remains a slightly uncomfortable, taboo subject for many people.

Nutritional and physiological factors aside, there are a wide range of societal factors that contribute to mental health problems, including unemployment, disintegrating family/home lives, domestic violence, social isolation, disempowerment or lack of perceived life purpose. Confronted with a depressed or anxious patient, a British NHS doctor with a usual maximum of a 10-minute consultation window most commonly prescribes drugs. It’s quick and easy, the patient leaves with a prescription in his or her hand and a faint ray of hope that there is a pill for their particular ill. Conversely, the doctor has avoided straying into a complicated environment of underlying causes, where brain chemistry meets genes, diet, physical activity and environment.

Worse, is the fact that many primary care physicians or general practitioners don’t typically have the training to deal with the underlying causes of mental health disorders. That is unless they have engaged in further training with the organisations like the Institute for Functional Medicine, in areas such as psychoneuroimmunology (PNI). The end result is that doctors usually do what they are trained to do, following an approach that is consistent with their practice guidelines and medical board requirements. Invariably this means prescribing drugs when encountering a particular subset of symptoms. The drugs may not help a lot of patients, and they may even create a much more serious outcome, such as suicidal thoughts, suicide attempts and death. But at least the doctor doesn’t have to worry about being sued!

The challenge we face with mental health needs to be addressed as a matter of priority. To do that, the training of our health professionals needs to change dramatically and urgently. Just as we’re discovering with type 2 diabetes, the solution doesn’t involve popping a pill. It involves understanding the antecedents, triggers and perpetuators in the disorder. It also involves understanding the complicated interplay between our genes and our environment, especially the role of diet and lifestyle on neurotransmitter imbalances and genetic polymorphisms.

It’s in unravelling these complicated interactions that the functional medicine approach, illustrated simply and practically by Dr Rangan Chatterjee in BBC1’s 2015 3-part series, Doctor in the House, really shines.

This functional and holistic approach is much more than just getting people to eat a balanced and healthy diet and become more active. It’s about individualising the approach according to someone’s specific requirements, which is affected by what they’re eating, their genetics, and their environment. A lot of people who are more prone to certain mental health conditions have genetic defects in their methylation capacity that can be detected by blood or gene tests. The process of methylation, the attachment of CH3 groups to DNA and other compounds in the body, is not only key to which genes are turned on or off, it also affects our ability to create new cells, detoxify our bodies and create neurotransmitters from the essential amino acids tryptophan and tyrosine that are constituents of the proteins that we eat.

Fortunately, we are starting to see the sea change in the approach from health professionals and there are a growing number of doctors who are choosing to be unconventionally trained in certain fields like functional medicine, PNI or methylation in relation to mental health.

But the impetus can only come from us, the public, as more and more people turn up at their doctors’ clinics and request a level of healthcare that matches what we know should be delivered. Being given a pill to remedy conditions as complex and multi-faceted as depression and anxiety is no longer acceptable given what is known about development of these conditions. It’s 2016: Let one of our community resolutions be to lift the silence — and the lingering taboo — on mental health.

Let’s also recognise what can be done in the area of prevention. Following ANH’s Food4Health guidelines — and exercising regularly — is likely to have profound effects on reducing the incidence of the condition among young people.