Home News Do antioxidants help or hinder our response to exercise? 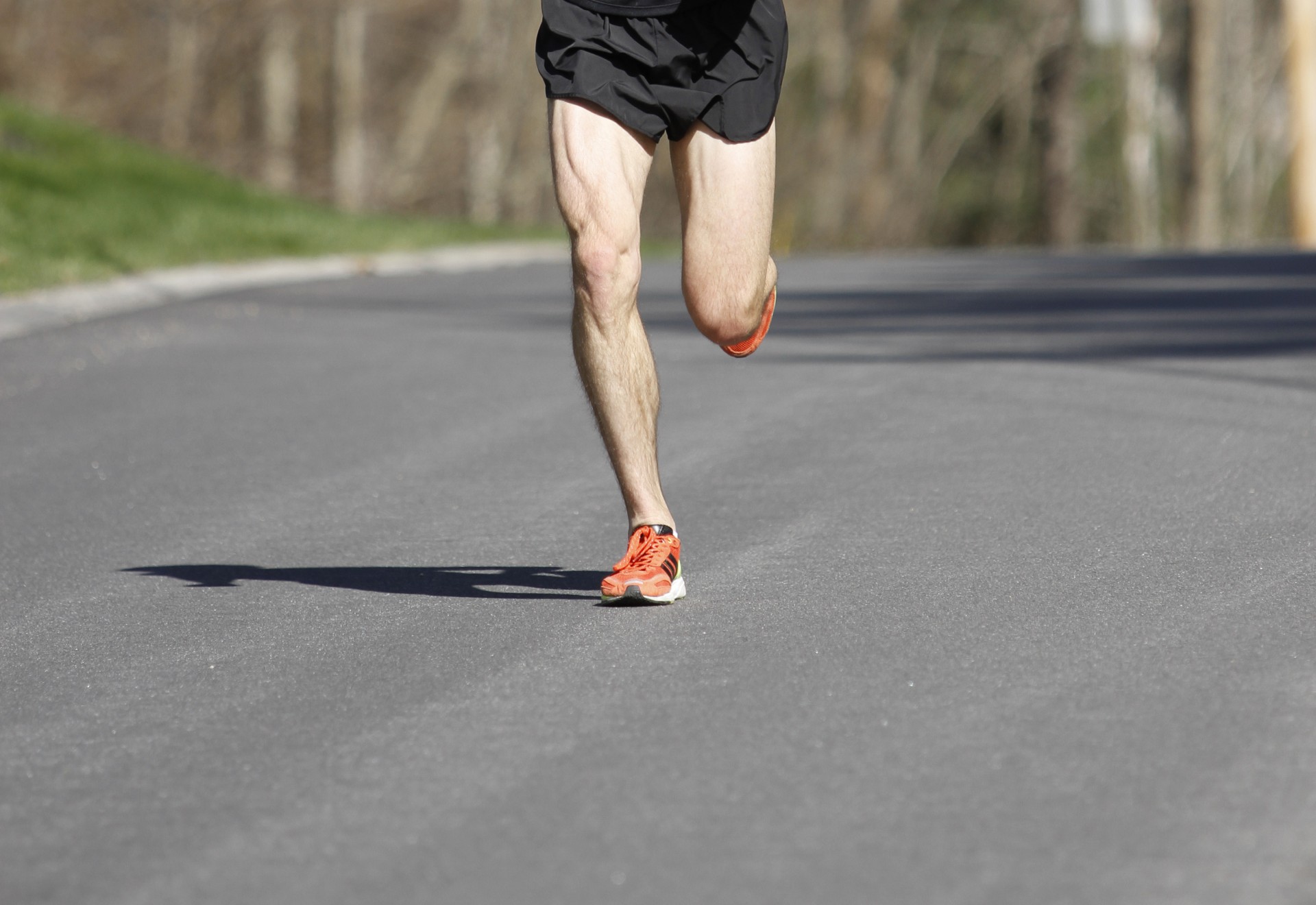 Do antioxidants help or hinder our response to exercise?

The question over whether antioxidant supplementation after exercise is beneficial or not isn’t a new one. A German study in 2009 sparked a hot debate when it found that antioxidants may blunt the body’s beneficial adaptive response to exercise. It made headlines around the world but what wasn’t widely recognised was that the researchers only studied the effects of vitamins C and E — at high (supra-physiological) dosages and in their synthetic or isolated forms.

It is often forgotten that nature’s most effective antioxidants are generally dietary polyphenols found in fruits and vegetables, not high doses of isolated synthetic vitamins. Dr Michael Ristow, one of the original researchers, has stood by his findings these past 7 years and has just co-authored a new topical review on the same subject. Again it focuses on the effects of these isolated vitamins, not dietary antioxidants from plant foods. But does it represent a balanced scientific approach and should you ditch your post-exercise antioxidant supplements?

Oxidative stress occurs as a result of the production of ‘free radicals’, more specifically radical oxygen species (ROS) and reactive nitrogen species (RNS). What is apparent from an increasing body of research is that a little bit of this exercise-induced oxidative stress is good for us as it triggers the body’s endogenous (internal) antioxidant defence system.

On the other hand, too much is not good, as it overwhelms our endogenous antioxidant system, as well as antioxidants that might be derived from our diet, and contributes to an accumulation of oxidative damage which is in turn responsible for activating stress-sensitive signaling pathways and the development of chronic diseases like heart disease, insulin resistance and metabolic syndrome. Oxidative damage also rapidly increases ageing, akin to ‘rusting’ on the inside much like an iron pipe left out near the seaside.

It’s now been shown that ROS production in the muscles is required to trigger the main signaling pathways for muscle adaptation to exercise, including promoting insulin sensitivity, which helps to prevent and recover from type 2 diabetes. That’s a good reason to spend less time on the couch!

Humans are designed to be active. Our survival during evolution has been dependent on the procurement of food, which was in turn dependent on our ability to be physically active (hunting, defence), to use our intelligence (to find food and shelter) and to reproduce (survival of the fittest). Being physically active is an integral component of the complex adaptive process that has allowed us to successfully evolve and adapt to a variety of different environments over millenia. It stands to reason that Nature would have endowed us with biological responses to ensure that regular physical activity exerted positive, not adverse, effects. If not, we as a species, would not be here today.

Recent science has now identified more of these biological responses and it’s clear that acute and chronic physical activity exert different effects on oxidative stress. Acute activity, or bouts of intense, strenuous exercise – the evolutionary equivalent of running from a sabre-toothed tiger – generates large quantities of free radicals (ROS and RNS amongst others) and can lead to oxidative damage. In evolutionary terms, this kind of stress would have been occasional rather than regular. For an athlete today, competing at the top of their class, it may be the norm, and can be an important reason why over-training syndrome, suppressed immunity and oxidative damage (including premature ageing) is not uncommon among these groups.

Regular, or chronic, physical activity on the other hand, as employed by our ancestors in hunting, gathering, locomoting and building shelter, activates our protective, internal antioxidant defence system. Regular physical movement equates to health, wellbeing and ultimately, improved survival.

In their recent review, Ristow and Merry conclude that, “The evidence presented in this new review is that antioxidants have the potential to suppress some exercise training adaptations, and provides little evidence to suggest any positive effects, therefore (we) tend to reject the use of such supplements during training”.

This finding is mirrored by others working on limited and isolated vitamins, especially C and E. Whilst Ristow and Merry also acknowledge that it’s theoretically possible that antioxidants may be an aid, if the exercise stress significantly elevates ROS levels, they don’t feel that such levels would have been achieved solely with exercise training and they don’t advocate the use of antioxidant supplements, which in their terms means high doses of vitamins A, C and E, alongside exercise.

We should bear in mind that the term ‘antioxidant’ doesn’t refer to a fixed property of a given substance. It refers instead to a function, one that can change in time or space. Accordingly, vitamins A, C and E don’t always act as antioxidants. At high doses and in certain circumstances they can become pro-oxidants.

Despite the focus of so many studies on these three vitamins, the most potent and broad spectrum antioxidants found in nature are not vitamins or minerals, but rather the plethora of phytochemicals found in plant foods and herbs, loosely referred to as dietary polyphenols.

So if you’re training, do you need antioxidants and if so, when should you take them?

Based on the current evidence, our view is this: within a recovery window following exercise (immediately to within 3 hours of completion), consuming high quality protein, with or without carbohydrate depending on the intensity or duration of the activity, is key to muscle recovery and glycogen repletion. This protein, which may be vegetarian or animal-derived, can be supplemented with branched-chain amino acids and omega-3 fatty acids to aid muscle recovery and protect against inflammation. Should the intensity and duration of the exercise be considered to warrant antioxidants to counter excessive oxidative stress, the evidence presently leans towards the importance of consuming sufficient dietary polyphenols rather than high doses of isolated vitamins C, E or A.

Outside of the recovery window, the general rule should be 'food first'. Eating a healthy, balanced and varied diet rich in plant foods, sufficient protein, fats, carbohydrates and micronutrients, is required to protect against muscle damage, glycogen depletion, excessive oxidative stress, raised cortisol and immune suppression associated with regular exercise — and life in general. However, maintaining sufficient and varied antioxidants in the diet day in and day out isn't always easy, and clinical experience and epigenetics demonstrates that healthy diets which may include additional food matrix and botanical dietary supplements can be very helpful.

Critical to any athlete's competitive success is managing chronic, low grade inflammation, oxidative stress and a responsive immune system. This means ensuring an appropriate internal environment to ensure the proper function of the myriad signalling systems that regulate metabolic and bioenergetic pathways. Simultaneously, it's necessary to maintain stable epigenetic patterns of gene expression. Nutrient quality and quantity is one of the factors within an individual's control, and it makes sense to keep amounts within the ranges associated with our evolutionary exposure to natural foods and herbs.