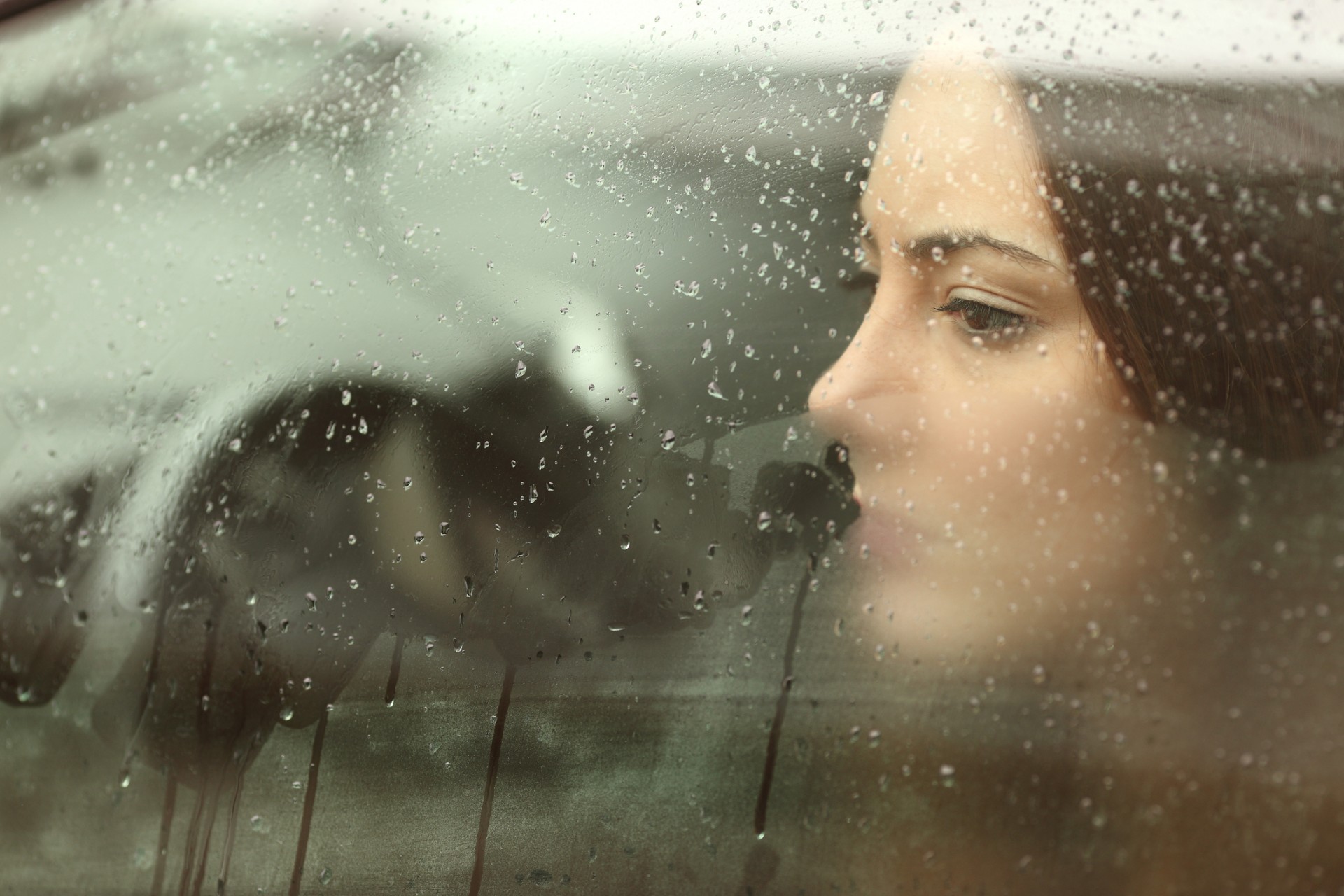 With no clear scientific explanations forthcoming, Rob Verkerk draws on ideas spawned during a dinner conversation with an American colleague

Each year while attending the Institute for Functional Medicine’s annual conference, my friend and colleague Mike Ash, founder of Nutri-Link, organises a dinner with a small group of UK and US attendees. This year, we ate at an Asian fusion restaurant in San Diego. I’ve come to find that my annual dinner discussions with Barb Schilz, an acclaimed US health coach, nutrition educator and consultant with over 45 years of experience, help to identify notable trends—good or bad—either side of the Atlantic.

This year, our conversation revolved around adolescents and young adults, both of us agreeing that the rising trend in mental health problems we were both witnessing in our professional and personal lives was of deep concern. We found the similarity of pattern we’d been witnessing, regardless of our respective geographies, to be startling, as well as deeply disturbing. 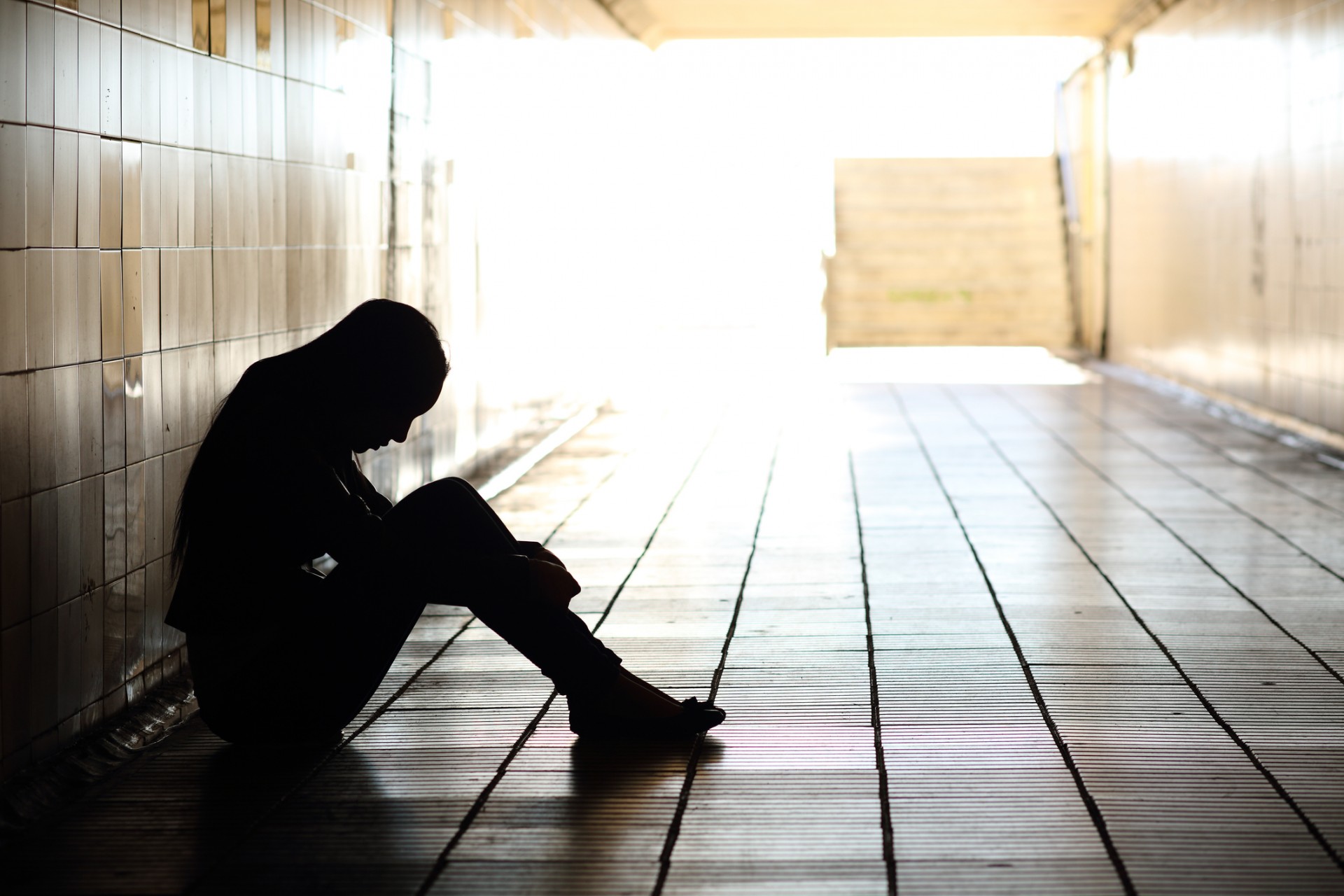 We’re clearly not alone witnessing this. It appears that teenagers and young people are in crisis — at least in the Western countries with which we were most familiar. Mainstream medicine has few answers and more and more doctors, nurses and health workers are aware of their failure in delivering adequate support. Prescribed psychotropic drugs may also make matters worse for some young patients, and have especially been linked to increased risk of suicide.

Something similar was of course said about the youth of the ‘60s and ‘70s at the time—but today’s crisis is different in several important ways. The flower-power, hippy, illicit drug-fuelled era that anyone now in their mid-fifties or beyond either experienced or witnessed, was all about liberation, experimentation and reaching out to others. For many it was a brief phase in their lives. For a few, it spawned drug addiction, alcoholism or teenage pregnancy all of which have lifelong consequences.

Today’s youth haven’t dispensed of alcohol or drugs, but contemporary street drug use has brought with it a new range of problems as the drugs include more and newer active principles, with unpredictable effects (including death) and hugely variable quality. Mental health issues and street drug use are two issues that are increasingly entwined.

Emphasising the scale of the problem, UK data reveal that the death rate among teenagers taking illicit drugs is the highest since records begun in 1993.

Despite a great showing at this year’s Olympics, the UK tends to be less proud of its highest ranking teenage pregnancy rate. Research shows that sex education, rather than resolving the problem, may actually contribute to it. Other factors are undoubtedly involved, such as the increasing breakdown of familial structures, and in the UK at least, possible enticement through state benefits for single parent families.

But as Barb and I agreed, it’s really what’s going on inside the heads of today’s teenagers and young people that is of greatest concern. Geraldine Bedell, writing in the Independent (27 Feb, 2016), deduced “…rather than acting out, young people are turning in on themselves”. That process, based on emerging evidence, appears often to be associated with unprecedented levels of mental health problems, including depression and anxiety, self-harm, suicidal tendencies and an inability to cope with ‘normal’ daily challenges and activities. 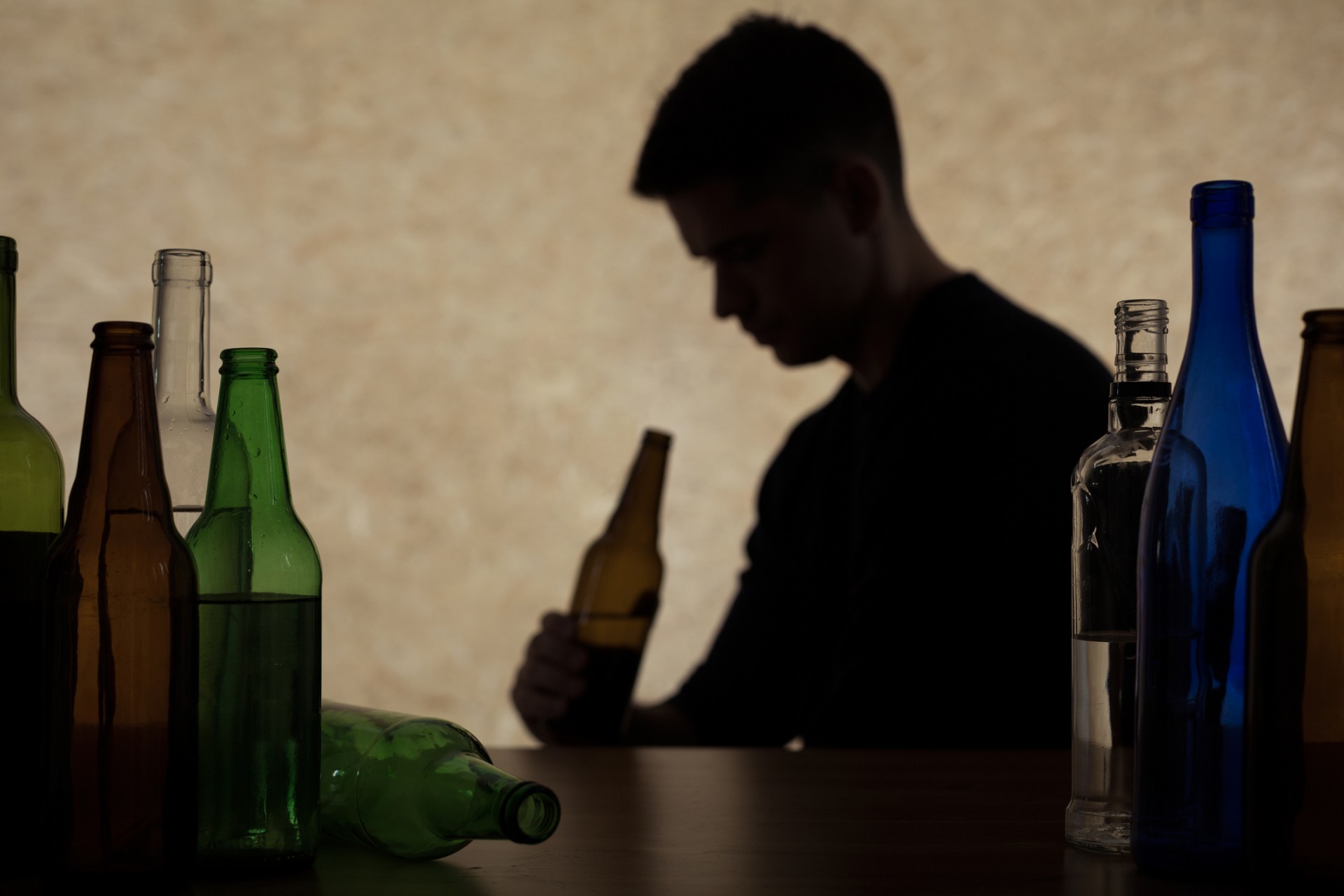 There is no scientific consensus as to what might be the triggers for the apparent changes in behaviour. So let’s hypothesise and consider some of the more plausible contributory factors. Here, I’m capturing some of the key ideas that Barb and I through across the dinner table last May. 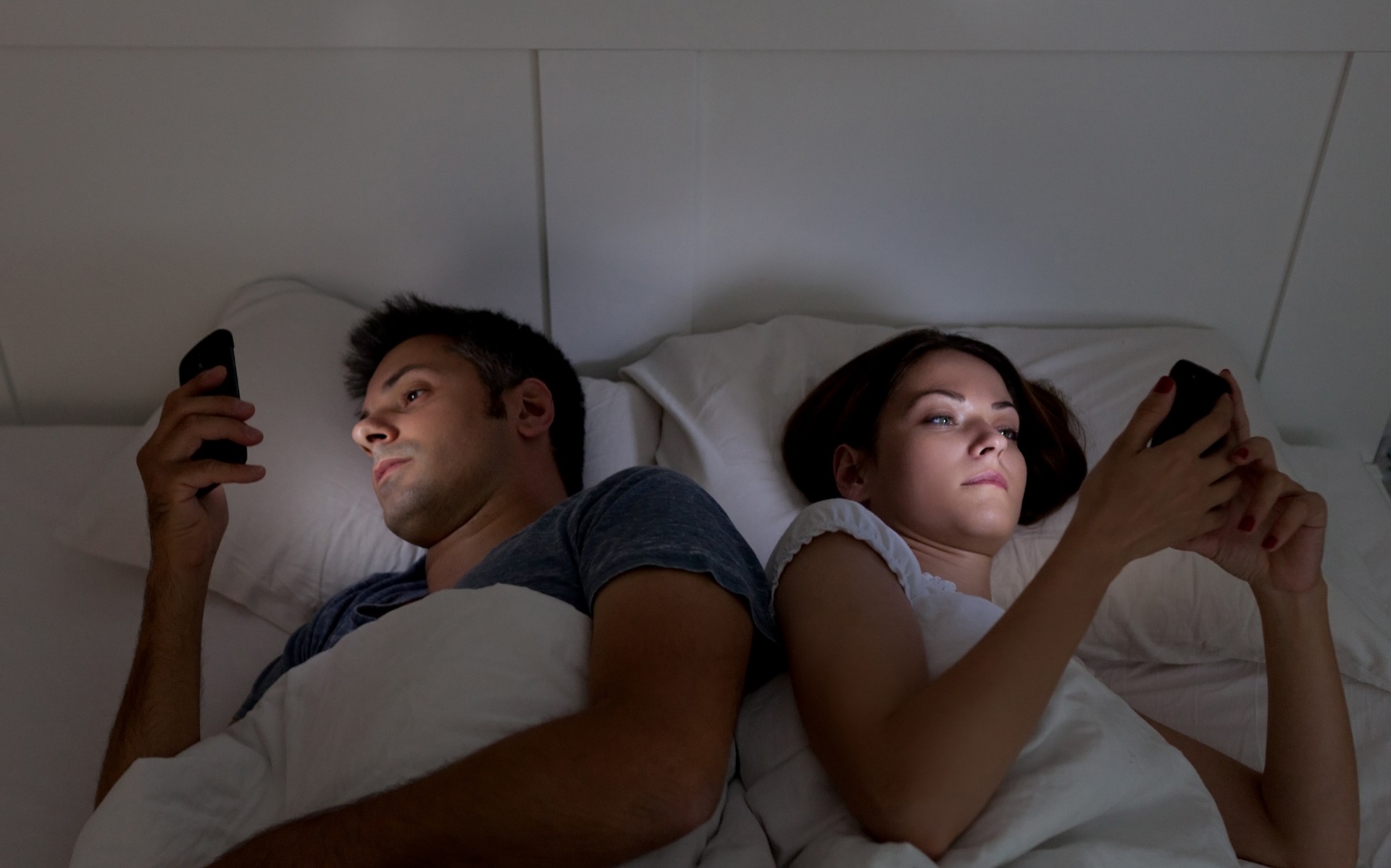 Given the above are hypotheses, there is no guaranteeing that addressing the above factors will make for perfectly balanced, rational, happy, dynamic and outward-looking youngsters. On the other hand, there is good evidence that each of these issues has some impact on mental health, and it makes sense then apply as many factors as practicable to maximise the chances of success. Dealing with six issues is also in reach for most people, and most families; a list of 20 factors might be less so for many. 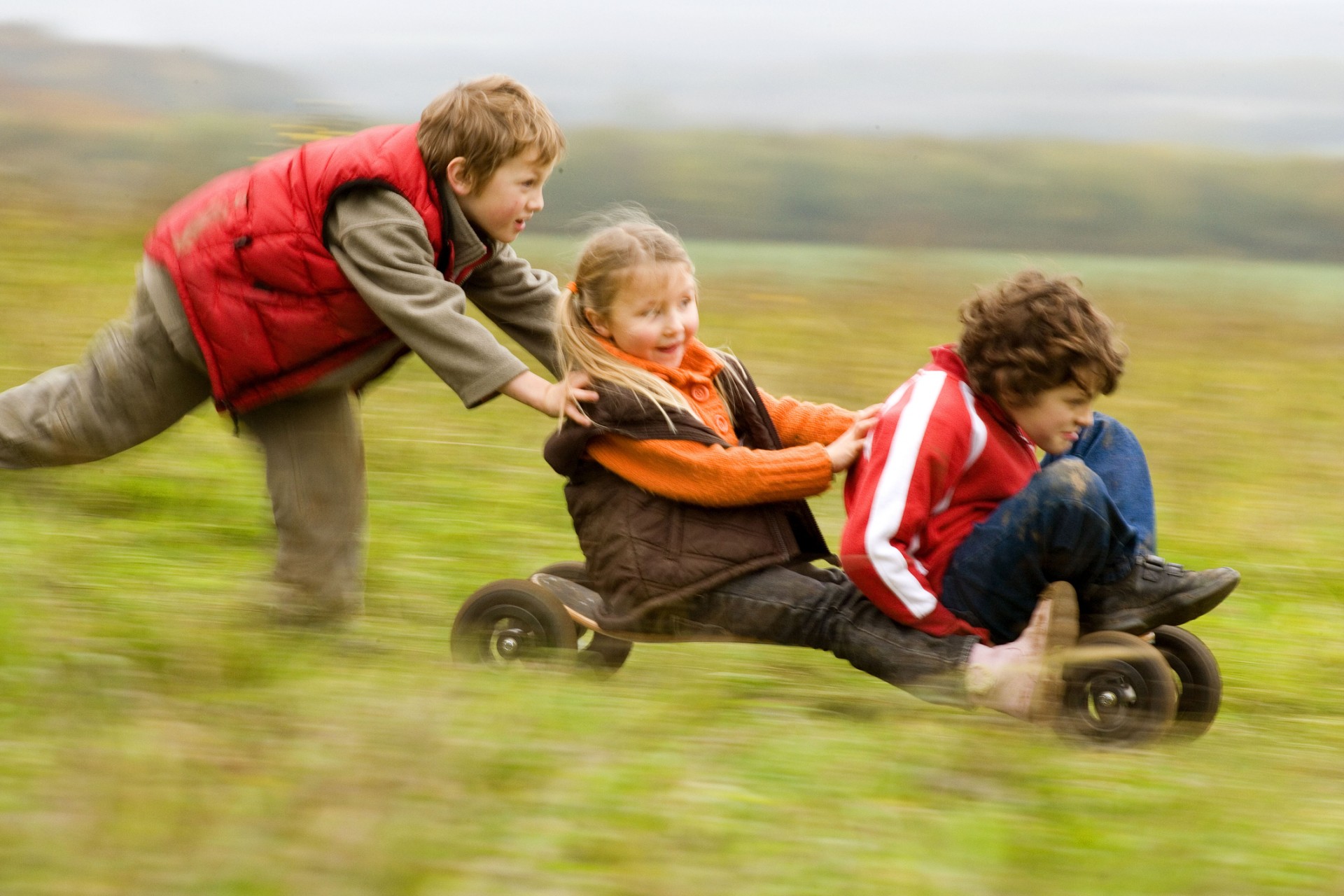 We remain to be informed by scientific research exactly what is contributing to the apparent upsurge of mental health issues among so many young people, but don’t expect definitive answers any time soon given that the causes—as is so often the case—are likely to be multi-factorial. In the meantime, we sincerely hope that the above, inspired by a dinner conversation a few months back, might serve as a useful reminder of some of the things to prioritise as a means of helping to reduce the likelihood of mental health problems in older adolescents and young adults.