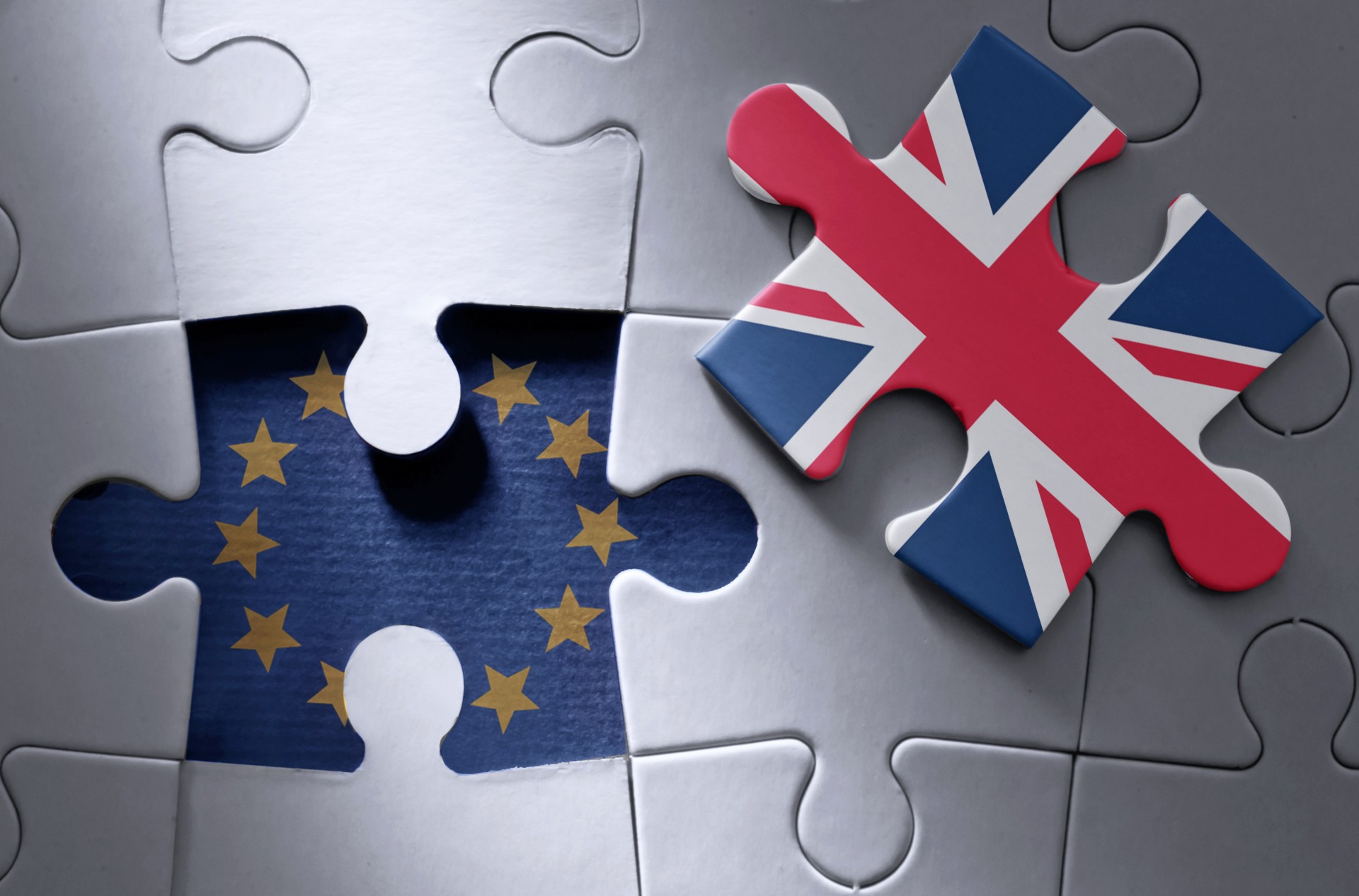 It’s time to focus on what bits of EU law are really problematic for those of us who choose to manage our health by natural means.

Back in July, we had a close look at 12 laws that we called the Distorted Dozen that pose real problems for natural health. As the UK begins to prepare itself for Brexit, it’s the perfect time to consider some of the worst excesses of EU law that have impacted the British people – as well as millions outside of Britain.

Brexit however provides a potential let out – at least for Brits. That’s only if the laws that shore up these absurd and unnecessary impositions on our fundamental rights and freedoms are repealed.

Here are 10 absurdities we’ll be pushing hard to resolve by making sure the laws that shore them up are repealed with or soon after Brexit has been initiated:

Well, that’s what some EU citizens might believe given that the European Commission has disallowed EU-wide use of the health claim “water is actively involved in body functioning” because the European Food Safety Authority (EFSA) says there is insufficient information to prove the relationship between drinking water and any type of body function. Shall we take from this that the EU authorities think water's not important for health - or survival even?

The UK's media industry self-regulator, the Advertising Standards Authority, which behaves like a government regulator, using the EU Nutrition and Health Claims Regulation as its legal basis, has banned ‘naturally fast food’ chain Leon Restaurants referring to one of its top selling salads as “Original Superfood Salad”. The ASA argued this was because 'superfood' in the name wasn't “accompanied by a specific authorised health claim”. Never mind that there are no relevant authorised health claims, meaning the term superfood is now banned on any food product because of this UK interpretation by a media industry self-regulator.

Unless you want to go to jail of course. Glucosamine and chondroitin are by far the top selling supplements for joint health yet they can no longer be sold with any mention of their effects despite a great body of evidence suggesting they’re effective. That’s because the studies were done on ‘diseased’ populations – i.e. people with dicky knees and hips. According to the European Food Safety Authority (EFSA), the studies should have been done on people whose knees and hips were just fine. Work that one out.

In determining whether berries (namely lingonberry, cloudberry, blueberry, currants, raspberry and strawberry) do or don’t contain natural antioxidants, the European Food Safety Authority (EFSA) decided there wasn’t enough evidence to prove they did. So the Commission has banned any antioxidant claim for berry fruits despite every scientist knowing full well berry fruits are loaded with polyphenols, flavonoids and other antioxidants.

The Human Medicinal Products Directive 2001/83/EC has such a broad scope, national regulators have a loaded gun to classify any product that restores, correct or modifies physiological functions as medicinal. Coffee, tea and even water does just that. Herbal teas, especially the best ones, are really good for us, making them especially vulnerable to challenge by regulators – and some (like Essiac) have already been axed in this way.

With no evidence that it poses any risk to health whatsoever, simply the fact that it works very well at helping our over-burdened livers deal with the toxic assaults of our bodies’ metabolism and of our modern world, milk thistle has been classified by the UK regulator as a drug. The excuse? You’ve guessed it: the broad scope of the definition of a medicine in EU law.

The EFSA has imposed a Tolerable Upper Level of selenium of 250 mcg/day for supplements. That’s a bit less than the amount you’ll find in 4 brazil nuts, that don’t need any warning to consumers about needing to limit the number consumed when sold as nuts. That’s because no one has ever been harmed from eating brazil nuts, selenium rich as they are. Germany, by taking into account dietary intakes, has reduced the maximum allowed level in supplements to just 30 mcg/day. That’s the amount in less than one half of a brazil nut. Watch out for a swathe of other dose restrictions if the EU gets its way with imposing maximum limits on vitamins and minerals, an issue we’ve been at the forefront of challenging for many years now.