Last week, the UK Charity Commission announced a consultation “to inform the review of [its] approach to registering organisations that promote complementary and alternative therapies.”

This consultation is the result of an ongoing attack by a small but vocal group of media savvy, connected UK skeptics who come together under the umbrella of an organisation called the Good Thinking Society.

The non-profit is itself a charity registered as “Good Thinking” (note omission of “Society” in registered name). The organisation is chaired by physicist and long-time enemy of complementary and alternative medicine (CAM), Simon Singh PhD. Its stated mission is purportedly “to encourage curious minds and promote rational enquiry”. In our view, the Good Thinking Society espouses principles that may be better described as ‘new fundamentalism’ and tends to be subscribed to by those of closed and uncurious mind who oppose rational, scientific enquiry.

In September 2016, lawyers instructed by the Good Thinking Society, called on the UK government’s Charity Commission to revoke the charitable status of charities that advocate homeopathy.

This call came after the Good Thinking Society had brought together a group of 11 doctors who, last June, told the Charity Commission it had “failed in its duty to protect the public” by not removing charities that advocated homeopathy.

The skeptic’s call is based on the requirement, under charities law (section 4), that there is a “public benefit”. By incorrectly claiming an absence of scientific evidence (ANH feature 'Beware Scientists Onward March') and fuelled by their anti-CAM dogma, UK skeptics have been at the forefront of attacks against the practice and teaching of homeopathy. 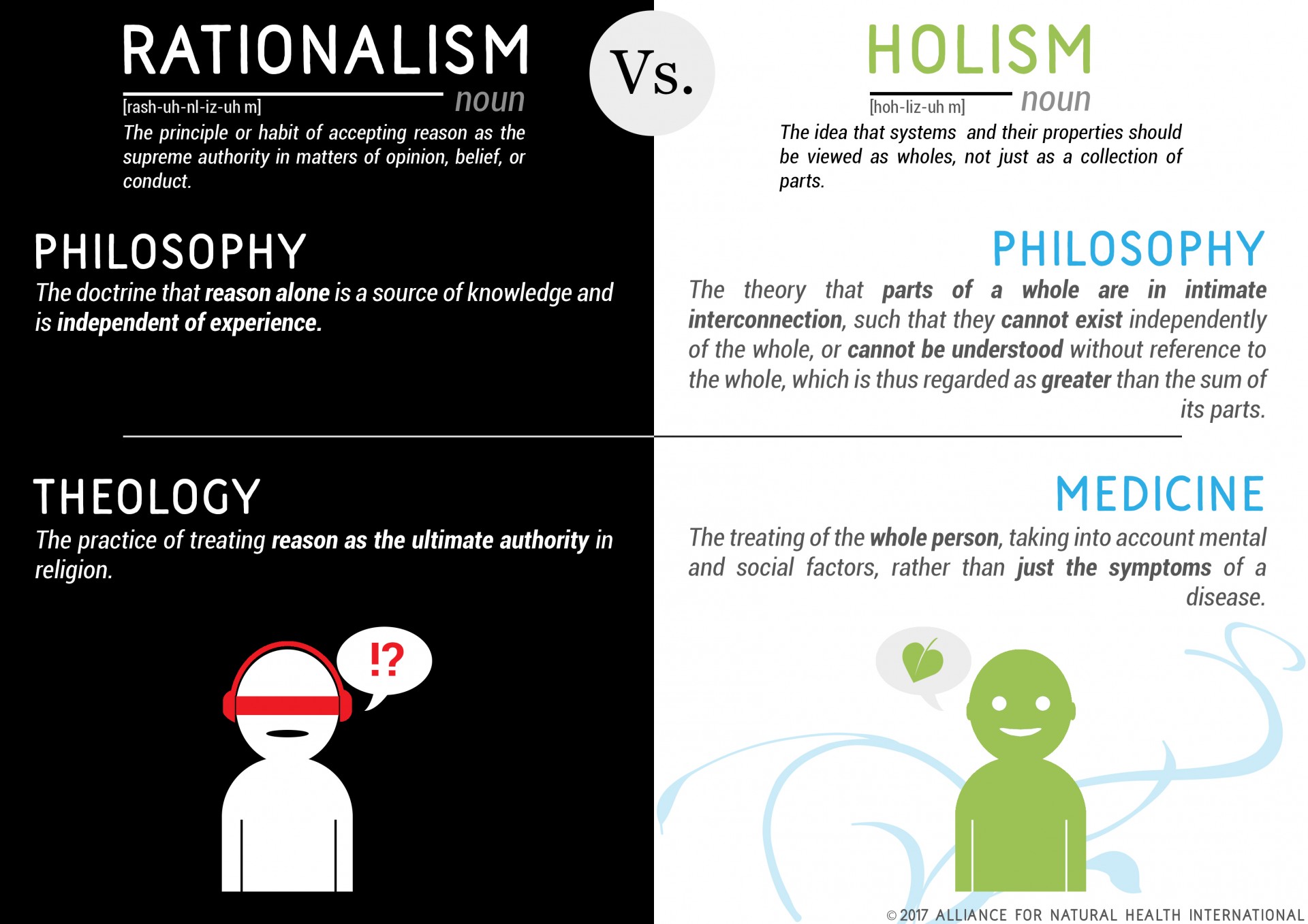 The Good Thinking Society wasn’t about to give up. The Charity Commission’s announcement of its consultation last week comes after it was threatened with a judicial review.

Rather than being limited just to homeopathy, the consultation now aims to look at CAM therapies more generally. The Charity Commission already has in place limited guidance on registering organisations which advocate CAM and points readers to its decision to not register the Soteria Network, a “network of people in the UK promoting the development of drug-free and minimum medication therapeutic environments for people experiencing 'psychosis' or extreme states.”

The scope of the consultation is now extremely broad and affects a very wide range of charities that includes those providing education in the field of CAM, which includes nutritional therapy, and those providing supportive and palliative care, many within the National Health Service (NHS).

Apart from the Good Thinking Society, there is a deeper and associated network of skeptics who prefer these days to call themselves ‘rationalists’ who are aligned in their drive to attack natural health and prevent use of many scientifically plausible claims about them. These interests come together under another charity, called HealthWatch UK, not to be confused with Healthwatch, the “consumer champion for health and social care”.

HealthWatch UK includes among its patrons, high-flying skeptic Lord Dick Taverne. Blogger Alan Henness, also director of the Nightingale Collaboration, maintains the HealthWatch UK website. In 2012, Healthwatch undertook an investigation of spurious claims, published in the Medico-Legal Journal led by clinical scientist, Les Rose, who declares pharmaceutical and biomedical companies among his clients and co-authored by none other than the ‘master trickster’ and CAM-skeptic, Professor Edzard Ernst.

Views sought by the Commission

In its consultation, the Charity Commission makes clear that its role is not to determine whether CAM therapies are ‘good’ or ‘bad’ or whether or not CAM services should or shouldn’t be made available to the public. Instead the Commission is looking for views on its conduct of the ‘legal test’ for organisations advocating CAM therapies that require demonstration of a purpose that is of “public benefit”. The purposes of most charities in the CAM field will relate to the legal definitions of purpose set out in charity law (section 3) that include: the advancement of health or the saving of lives, the advancement of education, the advancement of science or the relief of those in need because of age, ill-health or disability.

In assessing whether or not an organisation legally meets the requirements for being a charity, the Charity Commission also weighs up the benefit to the public versus the risk of harm. It requires a positive balance. Ironically, this weighing up of risk and benefit is a very tough ask. It’s one of the main requirements for pharmaceutical licensing that costs pharma companies millions to have just a single product licensed, yet even then, given the difference in ‘currencies’ between risk and benefit, it’s a very subjective process sometimes laced with bias and corruption.

With the consultation deadline approaching on midday 20 May 2017, we’re calling on as many UK organisations, associations and practitioners to respond to this consultation. We’re in the process of liaising with different organisations and individuals and collecting views that will be shared.