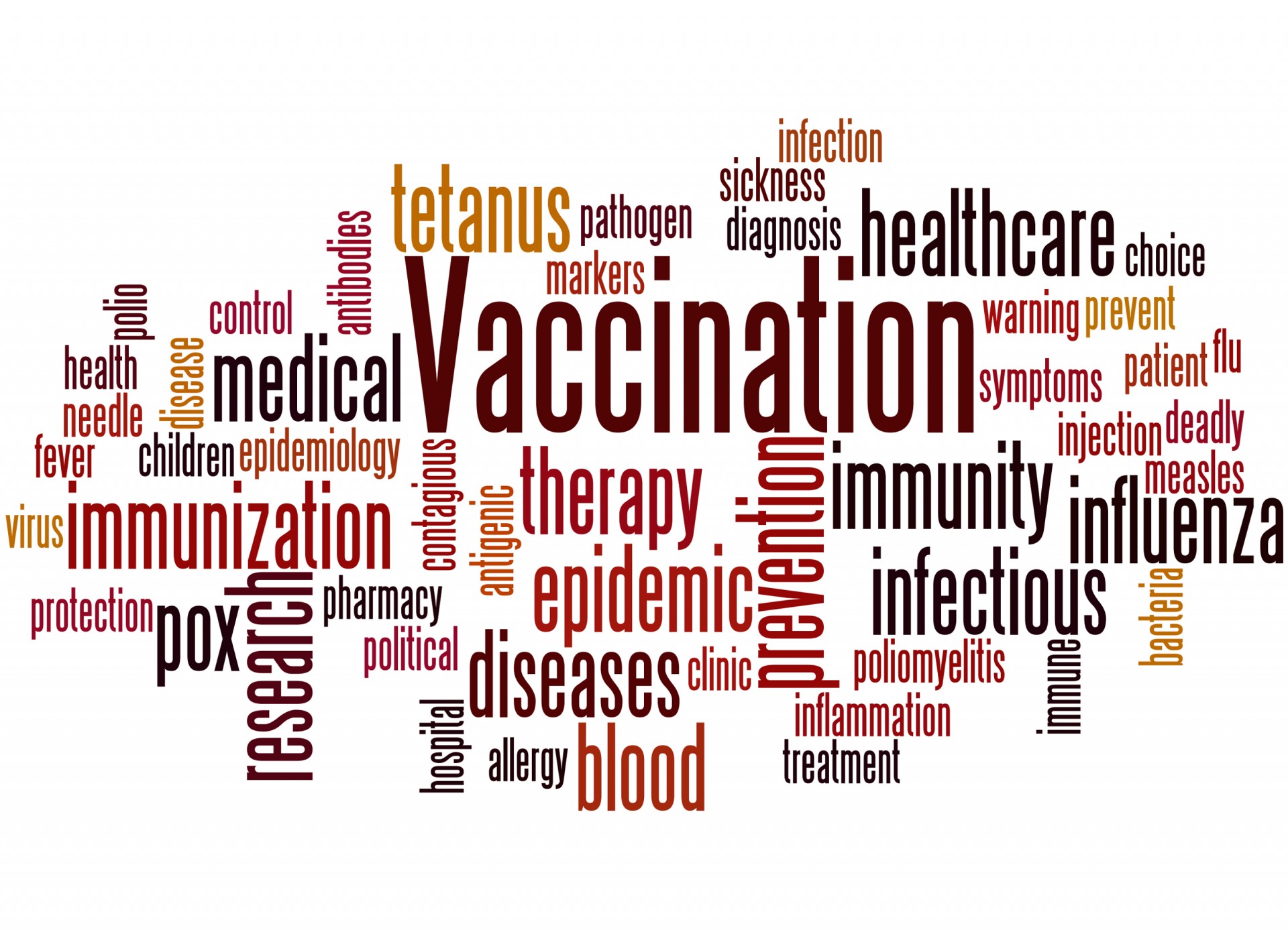 Vaccination by stealth, widening the net to include new populations including babies and gay men

Vaccines are big business. The global market is projected to grow to US $100 billion by 2025. Recent years have seen the introduction of more and more vaccines from pre-natal stage through to old age. There is no-one who is not a potential vaccine target and the more people protest the smarter the tricks to increase vaccines sales, including using statutory muscle to force parents to vaccinate their children against their will, that are used.

In little more than 100 years, children have gone from being given one vaccine (smallpox), to up to 69 doses of 16 vaccines by age 18 in the US. If we were to believe the co-developer of the rotavirus vaccine and one of the most outspoken vaccine proponents, Dr Paul Offit and colleagues, that each child has “the theoretical capacity to respond to about 10 000 vaccines at any one time” (Pediatrics 2012; 109: 124-129) we’d not be even slightly worried by the increasing vaccination burden.

The trouble is a lot of scientists and doctors don’t agree with these theoretical calculations. They tend to ignore such things as the adjuvants like aluminium that is being used in increasing amounts in the newer recombinant (genetically modified) and synthetic vaccines.

A theoretical 32kg 10-year-old would then be exposed to 155 mg/kg body weight of aluminium if s/he received Offit’s 10,000 vaccines. That equates to 156 times the intermediate-duration oral minimal risk level (MRL) set by the US government. Theoretically, that dose would likely seriously harm or even kill a significant number of children. Thank goodness for theory.

A pattern is emerging with vaccines. Introduce a new vaccine to a target population, get the general public and health authorities acceptance then widen the net to catch as many as possible. What, may you ask is wrong with this? Lack of safety studies – especially ones that have been peer reviewed! As ANH-Intl has reported before, the public relies on information given to them by health authorities that vaccines are safe, however there few available scientific data to support the safety of the combined effects of multiple vaccinations. Instead people are being subjected to a mass experiment, one which could have far reaching consequences for the future health of the global population.

The widening of the net

Around the world, pregnant women are now routinely vaccinated against whooping cough (pertussis) including the UK, the US, Australia and South Africa. Chickenpox (Varicella) has been added to the MMR vaccine (now MMRV) in the US and is now being considered by UK officials.

The most current example of shifting goalposts involves changing targets for the HPV vaccine. Introduced in 2006, the HPV (human papillomavirus) vaccine was initially sold for use in girls aged 9-12 years of age to protect against the HPV infection and the potential development of cervical cancer. However, it was licensed for use in both girls and boys. Despite mounting concerns over its safety, attention was quietly turned to men who have had sex with men (MSM) in 2011 because HPV infection has also been linked to some cancers of the vagina, vulva, penis, anus, rectum, and oropharynx (cancers of the back of the throat). What isn't commonly known though, is that approximately 90% of HPV infections resolve without intervention. Despite this and the fact that many MSM may already be infected with HPV, vaccination programmes have been introduced in Northern Ireland, Scotland, Wales, the UK, the US, Canada and the Republic of Ireland. Calls are also being made in France, Asia and Japan to give the HPV vaccine to MSM.

Whilst authorities in Austria and Australia already vaccinate both boys and girls against HPV, increasingly calls are being made for boys in other countries to be given the HPV vaccine to protect them before they become sexually active. And therein lies the problem, this is a virus passed mainly through sexual activity that is largely preventable by employing protective methods during sex.

New vaccines are being developed almost daily, with more than 120 new products in the development pipeline currently including Ebola, Zika, malaria, HIV, leishmaniasis, chikungunya, a one shot vaccine for newborn babies alongside developing strategies to overcome people's resistance to vaccination and increase the uptake of vaccines.

While vaccine manufacturers and governments stand shoulder to shoulder on the use of vaccines as a major plank of their public health strategy, an ever greater proportion of the public across the world continue to lose confidence in the safety of vaccines. They rightly question the public health need for such a variety of vaccines being unleashed on our most vulnerable members of society, and wonder why it’s so hard to have an unbiased, open, transparent debate.

The pushback from health authorities and governments against public discontent over increasing pressure towards compulsory vaccination is fierce. The message being sent is either vaccinate or you risk your child dying, or worse, causing another child to die. It seems almost impossible to question the relentless drive to push more and more vaccinations on a worldwide population and disregard available evidence of risks.

Interacting, as we do, with the growing number of parents whose children have suffered serious and sometimes permanent health consequences starting within hours or days of vaccination, changes your perception of risk and benefit.

We agree with Dr Offit on one thing: choosing to not be vaccinated is not risk-free. It’s perhaps that we just balance risks and benefits differently.

We also believe it’s a travesty that parents who choose not to vaccinate their children are not given additional advice on how to support the immune system of their children and reduce the risk of life-threatening infectious diseases using non-vaccine approaches.