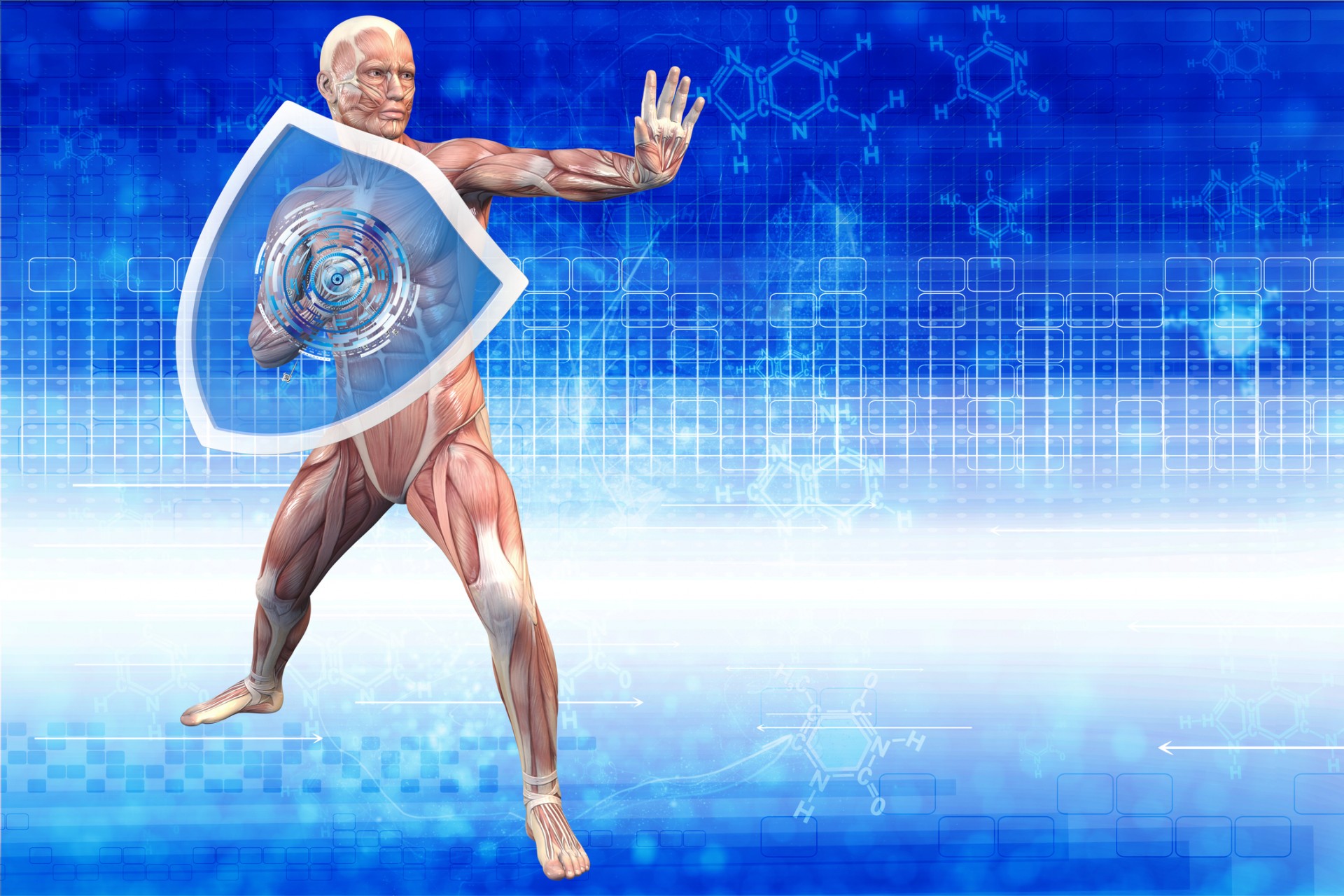 Your own immune system is still the best protection against disease

Visit your doctor for an infection and you’ll more than likely be given a script for antibiotics. Have young children and you’ll have been bombarded by letters (in the UK, they’re actually addressed to your child!) detailing the national vaccine schedule. Have teenage girls (soon to be rolled out to boys too) and you’ll have been asked for your consent for their HPV vaccination. If your doctor’s surgery is ‘on it’ you’ll also receive regular letters reminding you about your flu shots, tetanus jabs and advertising the availability, and necessity, of travel vaccines. Whilst the media contains coverage of the dangers of antibiotic resistance from overuse, it’s also full of the latest vaccine news. Breakthroughs in vaccine science that could protect us from a growing list of diseases, not just infectious ones. With the arrival of HPV vaccines, cancer vaccines are now quite old hat despite being unproven in long-term use. Obesity and Alzheimer’s are now regulars on the list.

Unsuprisingly, news of failures doesn’t tend to make the front pages. Apparent vaccine injury is generally viewed as anecdotal – even when viewed as the likely culprit by a GP – and is often shunned or ignored by health authorities.

What is conspicuously absent from any publicly-acknowledged authoritative channel is education and awareness on how to support and hone our own inherent protection with which we were all born. Our immune systems – an extraordinarily complex super-system that brings together multiple systems, organs and tissues – include the 7 metres or so of our guts, which is why food is so important to immune function.

Like any system with lots of work to do, the immune system needs resources – plenty of them. The concept of ‘food as medicine’, which looks at food not just as information and a calorific fuel, but as information for the body’s multiple, interacting systems, is largely viewed as soft and inadequate against the onslaught of the myriad of virulent bugs and diseases that are out to get us.

Those professionals who understand the importance of food and nutrition in modulating the immune system are sidelined in preference to ‘proper’ doctors with ‘real’ drugs. Yet without our inherent protection that nature bestowed on us, we would not have evolved through millennia to exist as we do today. Pharmaceutical medicine has only really established itself in its current, all powerful, all controlling, form post the Second World War. Whilst we certainly have drugs to thank for bringing some of us back from the brink, we also have to acknowledge that Western medicine can be dangerous and is responsible for the same risk of death from preventable medical injuries as those faced by British military personnel despatched to Iraq or Afghanistan during the Blair era.

The concept of our immune system, as an exquisitely complex and flexible collection of independent processes and structures within the body, coupled with a plethora of bacteria in our gut that outnumber human cells in the body around 10 to 1, is much harder to grasp than say the skeletal or cardiovascular systems. Yet, next to our heart and brain, it’s probably the most important system in the body. It makes no sense to try to ignore or under-value its existence just because it’s so complicated.

Responsible for protecting us from disease, damage from foreign bodies, identifying threats and distinguishing ‘self’ from ‘non-self’, as well as initiating and completing the entire healing process. It’s a much ignored and maligned body system in today’s world that deserves a lot more focus and attention.

A properly modulated and super-responsive immune system is our key to health and healing and we have the power to turn it into the sleeping dragon it was always meant to be. Fire-breathing (full inflammatory response) when the need arises, slumbering gently in its cave (no lingering low-grade inflammation) when there is no threat or healing has been accomplished. It’s a ‘selfish’ system that demands the first share of any energy in the body when it ramps up to protect or heal us. That means that other organs and systems, including the brain, lose out when your immune system is running at full power as there just isn’t enough energy to go round. If it then doesn’t quite go ‘back in its cave’ and continues on low power, you’re continually living in energy deficit, a common contributor to the complaint of so many being ‘tired all the time’.

So how do you help your immune system to be the best that this vast and intelligent system can be? And how do you stop it from going ‘feral’ and destroying healthy tissue, as in the case of autoimmune disease – which is one of the fastest growing areas of disease today?

At risk of being sidelined, one of the first and most important steps is linked to providing the right resources and environment for its proper function. That brings us right back to the need for appropriate diet and lifestyle choices. The food you eat, the amount of sleep, rest and social time you get, coupled with appropriate levels of activity and exposure to the outside all play their part in health. And all are equal in priority.

Daily nurture for the 3 pillars of health: Nutrition — Activity — Sleep/Rest

One day the seemingly concerted efforts of the vaccine companies, pharmaceutical industry and supporting medical establishment to sideline the extraordinary significance of our immune systems, maybe seen as medical negligence. The integrative medicine community, a dynamic group of basic and applied science researchers in universities and an army of practitioners of traditional systems of medicine continue as the standard-bearers of the immune system. Providing the necessary resources and environment for the immune system's optimum function is no longer a dark art. We know, based on recent years of extensive research and clinical practice, exactly what we should be doing. It's high time that the mainstream medical establishment got with the programme and started working in the best interest of their patients.

Re-thinking your food choices for 2015

Cow’s milk – food of the Gods or driver of modern disease?

Milk – the good, the bad and the not for everyone!

Fuel efficiency and the Food4Health Guide

Nature’s answer to the blues

Obesity: the deadly dance between immunity and metabolism