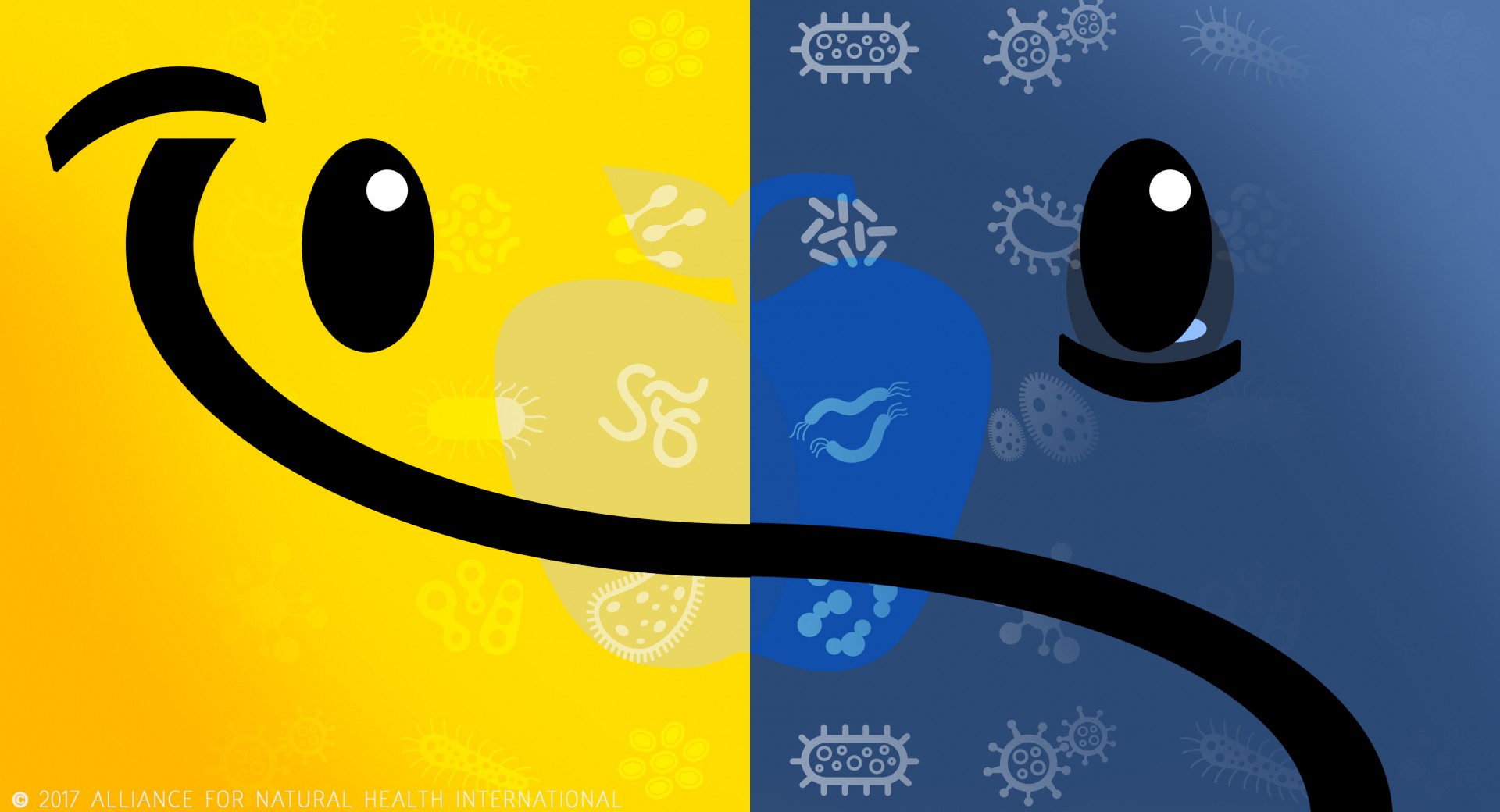 Depression – more than a gut feeling

Stress related illness is becoming an increasing problem for employers around the world. In October 2016 the World Health Organization (WHO) launched a one year campaign: Depression: Let’s talk with the aim of getting more people suffering from depression to seek help. This is nothing new, initiatives to tackle depression have been with us for decades. The young Royals in the UK have also taken up the call and are standing behind charity, Heads Together, designed primarily to make it ok to talk about mental health and what’s hurting emotionally.

Depression is a red flag that signals that people are struggling to cope with the pressures of modern life. What’s particularly worrying is that depression is massively on the increase in the developed world, affecting more and more of us. More than 300 million people across the world, of all ages have been classed as suffering from depression. However, most people view depression as an illness of the brain, caused by stress and an overwhelm of negative emotions. What’s less well recognized — or understood at the coalface of mainstream medicine — is that depression is also intimately linked with systemic inflammation, a result of a chronically challenged immune system. Persistently high levels of inflammatory markers are common in sufferers of depression, even when there is no infection present.

The stressors of the modern world are many and varied and the onslaught continuous and oft blamed for people’s depression. However, what is less commonly known is just how intimately the microbial community in our gut and our mental health are linked. We now know there is a direct link between our gut and brain and that the health (good or bad) of our gut has a major impact on the development of depression.

Our immune systems evolved with microbes as their partners in dialogue, but in many cases those very microbes have been lost due to efforts to eradicate ‘bad’ microbes and protect us from their ravages. Granted, we’ve generally come off worst when those conversations have gone wrong! However, the conversations with our ‘old friends’ enabled us to create a more intelligent immune system. A system capable of creating many modulating or regulatory T cells to restore calm once the ‘snipers’ of the immune system had taken out the dangerous pathogens quietly and safely.

Imagine your innate immune system is like an atomic bomb. Crude, but very effective at taking out invaders – at a price. This kind of immunity comes at a huge energy cost, causes a lot of collateral damage and requires a massive clean-up operation afterwards. Alternatively, your adaptive immune system is like a stealth sniper. Cheap from an energy perspective, and effective if you have sufficient numbers that are trained to recognise and take out many different types of invaders. However, even the snipers need to be told to stand down by the modulating cells when the job is done, to allow order and normal function to be restored.

Throughout evolution, the ‘old friends’ in our environment trained these modulating cells to restore the immune reaction to its normal baseline, dampening inflammation and suppressing autoimmune reactions. With the loss of our ‘old friend’ relationships, our immune systems have struggled to maintain sufficient regulatory T cells, and so have relied more and more on the crude ‘atomic bomb’ strategy. Research continues to show that depression could well be part of the collateral damage from the innate immune system.

Understanding the importance of our microbial relationships in supporting healthy emotional function is vital if we’re to understand why depression is so prevalent in modern societies. Psychiatric diseases are not just diseases of the brain, but disorders of the entire system: a system that includes the microbial world just as much as your family and life system. These disease states should be viewed more as disordered quantum particles within disrupted communication pathways. Once the conflict has been resolved and the cooperation restored, healthy human emotional function can return. Just as all becomes well in one’s world once a row with a spouse is resolved.

In our modern world – where we are deodorised, sanitised and disinfected to within an inch of our lives – we may have thought we had eliminated some of the pathogens responsible for major epidemics. Unfortunately, in doing so we have also eliminated many of our ‘old friends’.

We need to get back to basics. It’s time to let our children play in the dirt (with us!), be mindful about the use of antibiotics, stop smothering the house (and our hands) in antibacterials, and eat in way that nourishes and supports the diversity of bacteria we need for our survival — mental, emotional and physical. It’s really not as hard as it may look and the rewards are, quite literally, incalculable.