HPV vax for UK boys? The JCVI wants your view

Will vaccination of boys against HPV really protect more people?

Introduced in 2008, the primary objective of the HPV vaccine was to prevent cervical cancer. That's why adolescent girls have been the primary target of the vaccine over the last decade. Boys and gay young men are now also firmly in the HPV vaccine cross-hairs. Committees of experts and health authorities, many with strong ties to the vaccine industry, then get to decide on whether national vaccination programmes including HPV should be extended to adolescent boys, as well as girls.

It’s the UK’s turn to decide and the recent interim statement of the UK’s Joint Committee on Vaccination and Immunisation (JCVI) is of particular interest, as are the minutes of the JCVI meeting that underpin it. The JCVI is provisionally saying it thinks the HPV vaccine shouldn’t be extended to boys. Apparently, says the committee of vaccine industry-linked experts, it’s just not cost effective.

Cancer is a very emotive subject and there has, as is to be expected, a huge and very public outcry condemning the recommendation.

Boys are already offered the HPV vaccine in Australia, Canada, Israel, Switzerland and the US.

Is this latest push to include boys in the HPV vaccine schedule really in the public‘s best interests or is it just another way for the vaccine industry to line its pockets? Let‘s not forget that the simple decision to include boys as well as girls as targets in national vaccination programmes virtually doubles Merck‘s Gardasil® market overnight!

The knowledge base of HPV vaccine is itself clouded by conflicts of interest. Important research that the ‘let's HPV vaccinate boys and men‘ brigade are relying on has been led by a certain Dr Anna Guiliano, founder of the Center for Infection Research in Cancer (CIRC) at the Moffitt Cancer Center in Florida. A pivotal paper from Guiliano‘s group referenced in the JCVI interim statement refers to the safety of the 9-valent HPV vaccine in men.

It turns out that in 2009 Dr Giuliano received $44,550 from Merck educational and speaking engagements relating to the HPV vaccine. This is one of the largest amounts on Merck‘s disclosure register. Merck appears not to have put its disclosures into the public domain after this period. Dr Giuliano does however continue to benefit from Merck funding as her “institution receives consultancy fees from Merck, through a three-way agreement”. A conflict of interest? We think so!

The JCVI experts have long been closely linked to vaccine industry interests. The minutes of JCVI meetings are meant to declare conflicts of interest. The problem is that full minutes have not been published by the JCVI since 2014 - all the minutes after this time being in draft form, without annexes containing declaration of interests. 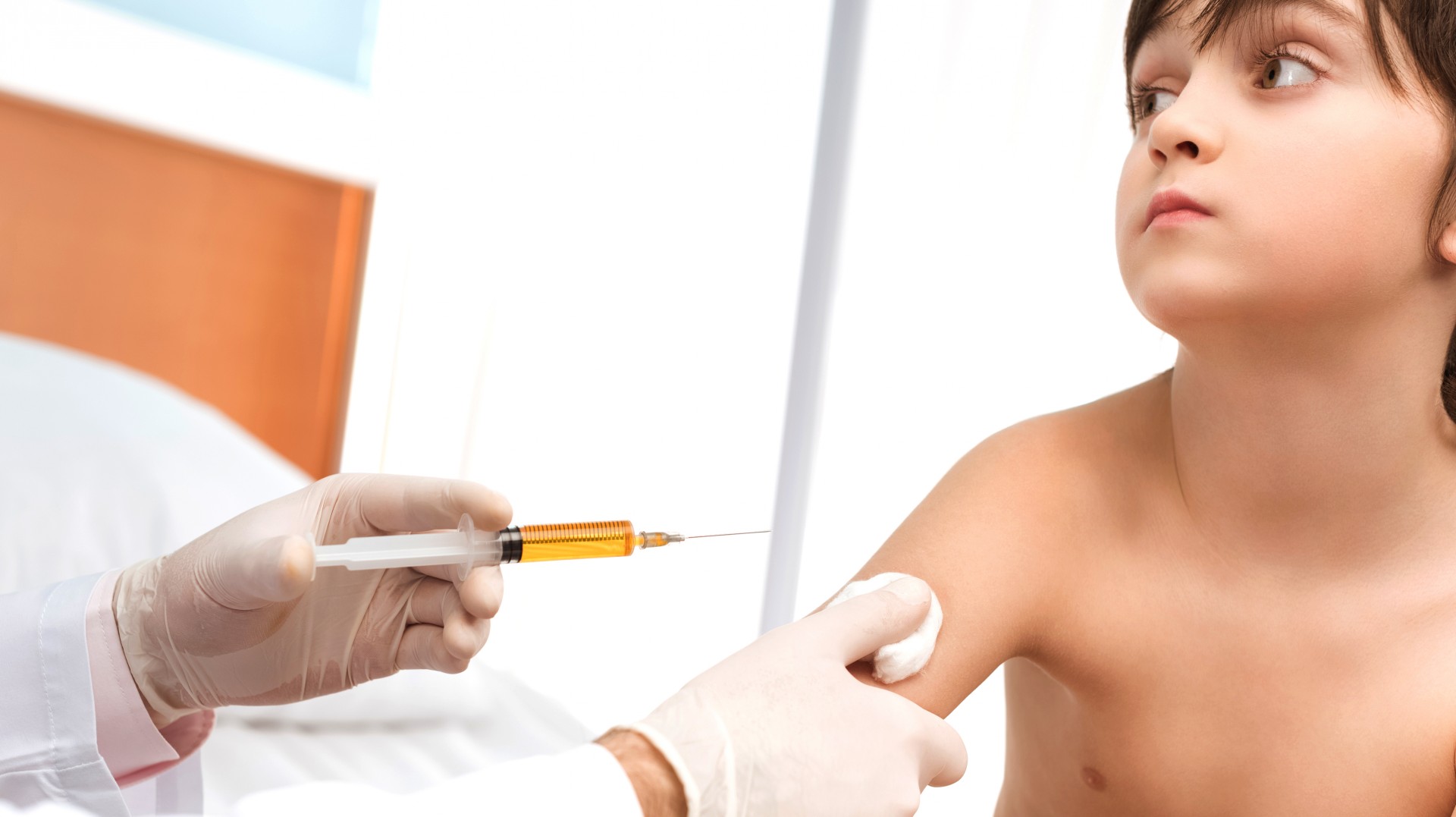 The JCVI’s interim statement , that in turn provides the basis for the consultation, justifies its decision to not extend HPV vaccine to boys in the UK on the grounds that it is ‘not cost-effective’ and the girls’ vaccine programme already provides herd immunity. Some equality!

The data that underpins these views does not originate from the real war. It comes from model simulations, one developed by Public Health England, the other by Warwick University, that are littered with assumptions, many of which cannot be validated as relevant because there is simply not enough knowledge either of the natural history of the diseases, their associations with HPV, or the long-term effects (both negative and positive) of the virus.

The JCVI’s consultation is about throwing the net into the public domain to get views on its decision, and to collect any new data that might affect the final decision.

So, what are the JCVI experts saying?

A more detailed discussion of our concerns can be found in ANH-Intl founder, Rob Verkerk’s recent very personal piece — HPV vaccine – the risk of uninformed consent?

We continue to hear more and more reports of girls who are suffering from serious debilitation following the HPV vaccine. Reports, that unfortunately are largely ignored by the health authorities or dismissed. Do we really want to expose young boys to this deadly vaccine and its potential to seriously damage their health?

Please share your concerns around the HPV vaccine and its possible extension to boys with the JCVI as part of their consultation.

The consultation is open for 4 weeks until the end of August 2017.

All responses should be sent to: