No parent wants their child to get cancer. And if there was a vaccine that could reduce the risk of certain kinds of cancers with a minimum of risk – most parents would opt for it with open arms.

Unfortunately, the 10-year track record of use of the vaccine, in varying forms, tells us that the claim being made by health authorities that the HPV vaccine is both ‘safe and effective’ is false.

In terms of claimed safety, health authorities are ignoring or seeking to cover-up the scale and severity of the serious and long-term side effects being experienced by adolescent girls. Regarding effectiveness, health authorities are misleading the public by claiming that the vaccine’s ability to raise HPV antibodies over a few years equates to protection from HPV-related cancers, especially cervical cancer, decades down the line. The science tells us that the two are not equivalent.

Five Things You Should Know Before Consenting to HPV vaccination

To find out more, search ‘HPV vaccine’ on: 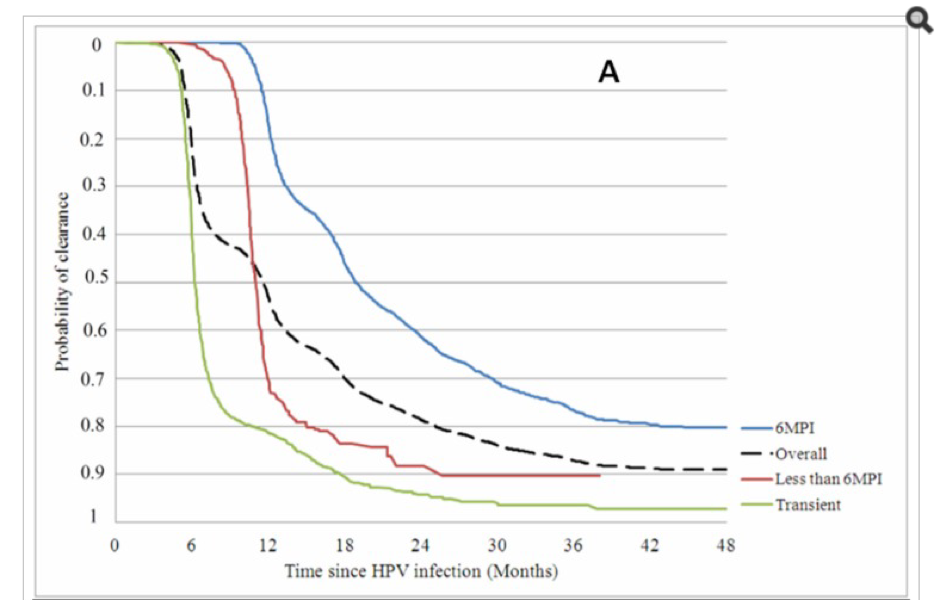 Natural clearance of potentially oncogenic HPV infection in females in the control arm of the PATRICIA HPV vaccine trial. Reference: Jaisamrarn U, et al. Natural History of Progression of HPV Infection to Cervical Lesion or Clearance: Analysis of the Control Arm of the Large, Randomised PATRICIA Study. PLoS One. 2013; 8(11): e79260 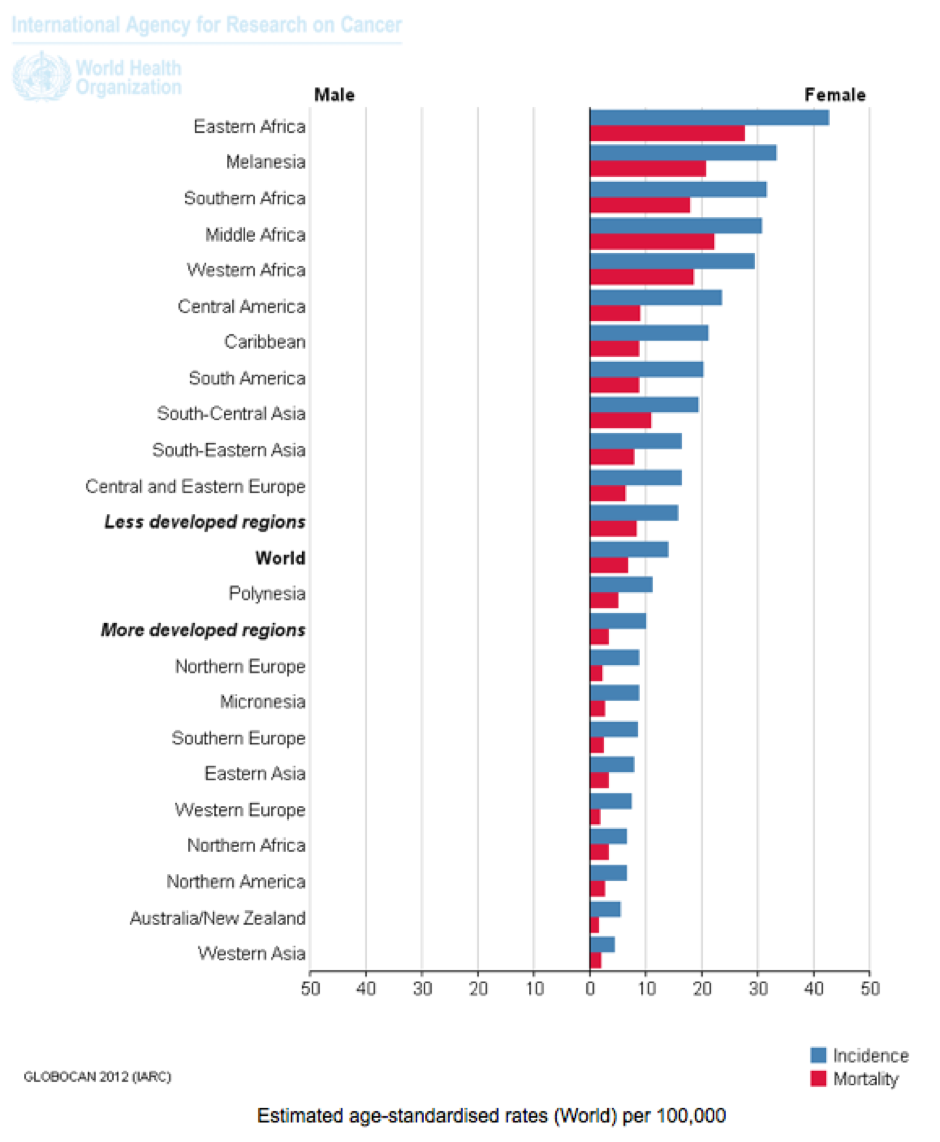