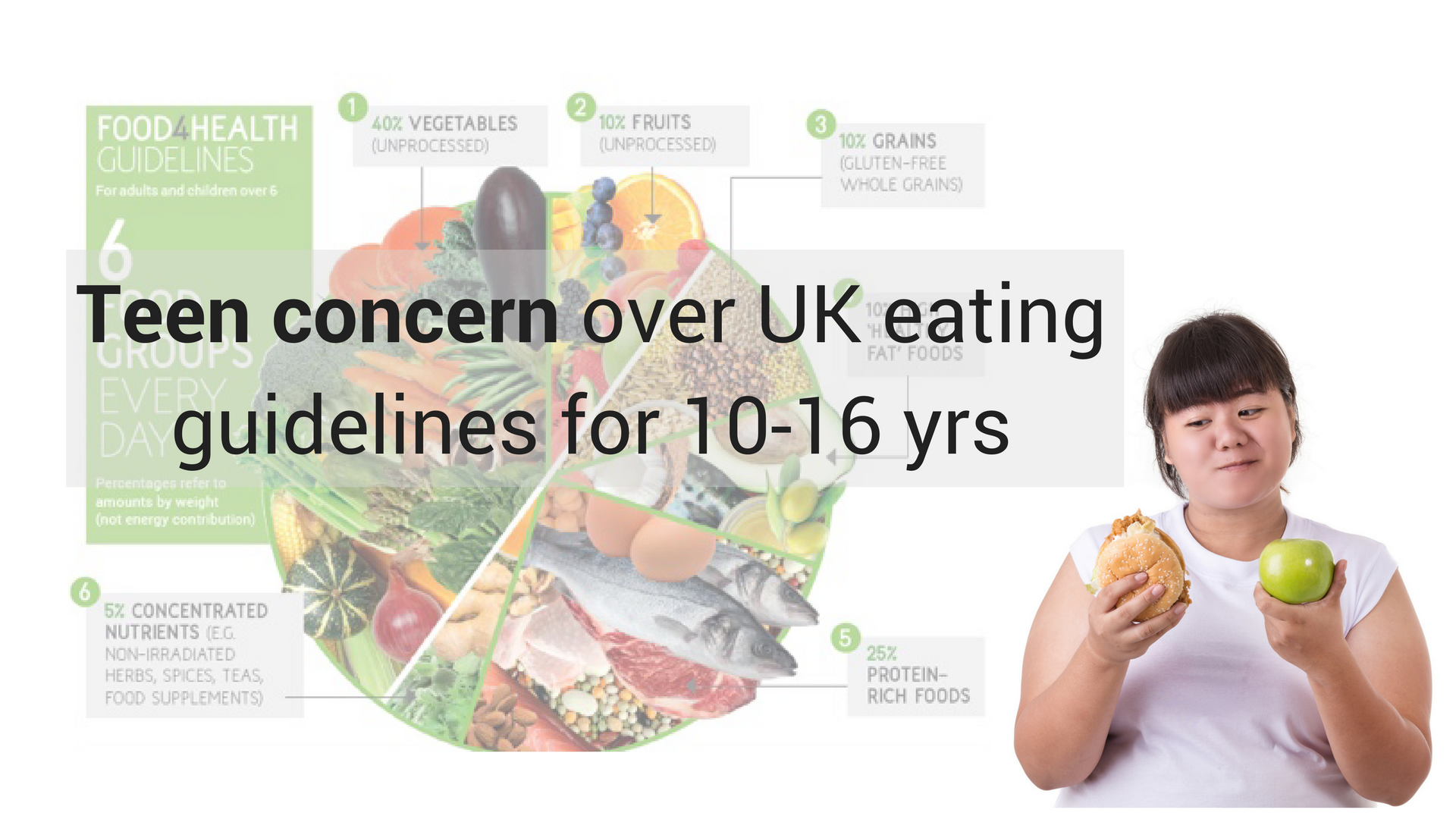 Are the views of one health-conscious UK teenager representative of the majority?

Last July at the Love Natural Love You show in London a bright young teenager came to the ANH-Intl stand brimming with ideas and burning with concern about the education around healthy eating being given to children today. She was particularly interested in the ANH-Intl Food4Health guidelines as she recognises the importance of instilling healthy eating habits from childhood. The following article shows you just how motivated some teenagers can be. The survey we profile below was the brain child of Jada-Virginia Surpin, an enthusiastic and independently-motivated teenager who cares. 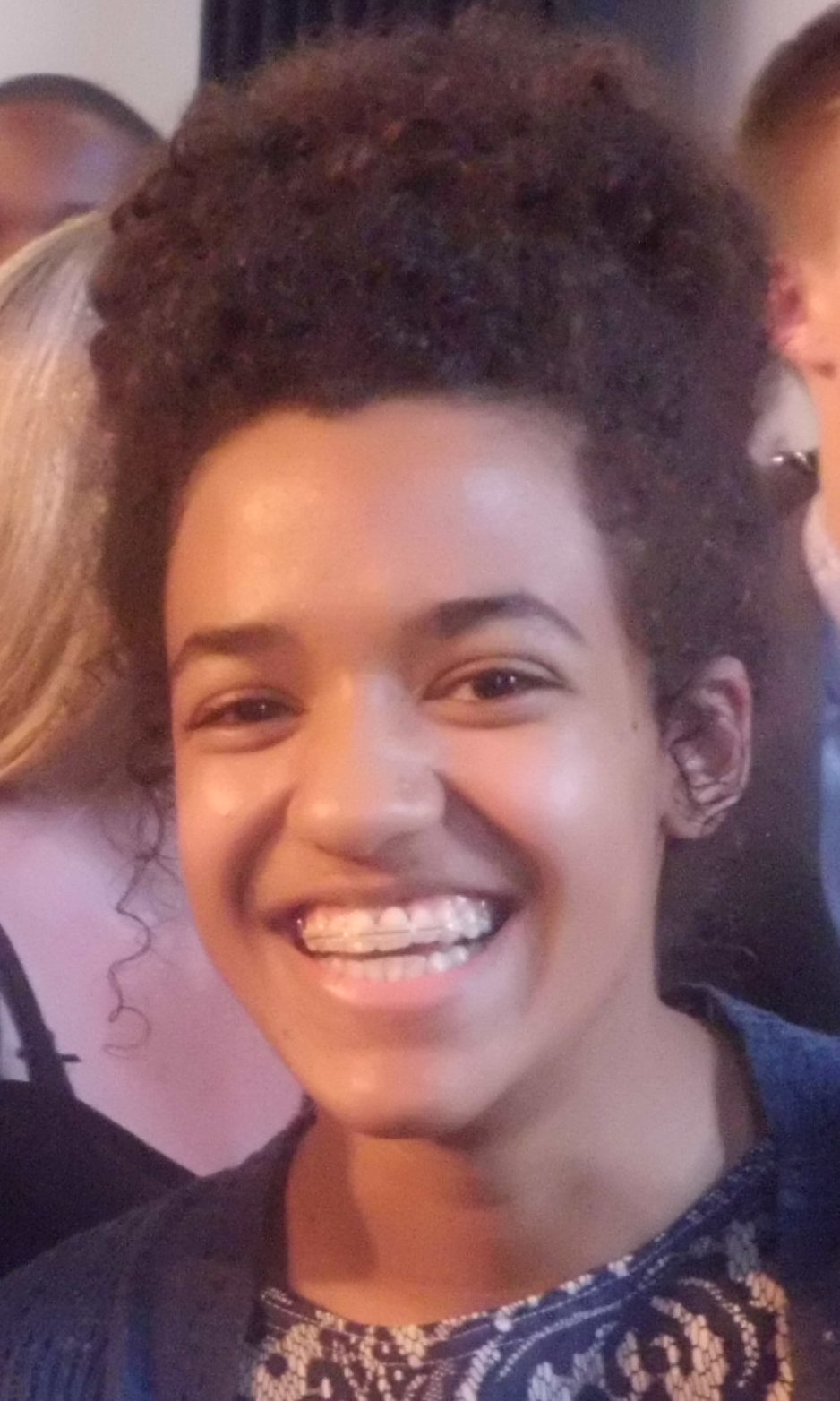 "We need to stop simplifying information about nutrition. If it was taught properly in primary school like PSHE (Personal Social Health & Economic education), we would all be in so much better health." Jada-Virginia Surpin, 2018

Our children are our future

It’s a sad fact that many of today’s children may not outlive their parents. Healthy eating education is surrounded by a mass of confusion around what to or not to eat, how much, how often, the availability of healthy quick fix foods and challenged constantly by highly seductive advertising targeted at young people. It makes sense for young people to educate young people.

After some brainstorming it was agreed Jada-Virginia would create a survey to find out what her peers at school eat and their ideas about what constitutes a healthy diet to help her form a campaign. The survey was then shared with Jada-Virginia's peer group at school and through our practitioner network. The results of the survey are being used as a base for her healthy eating campaign going forward. Jada-Virginia is also now writing for her school journalism club as part of her effort to show young people there is another path they can follow to future proof their health.

There has been an unprecedented rise in childhood obesity in recent years worldwide. The Millenium Cohort Study found that 25% of UK children are overweight or obese by age 7, rising to 35% by age 11. Globally, childhood obesity has risen from 32 million in 1990 to 41 million in 2016 and is predicted to continue to rise to 70 million by 2025. Sadly, this is not new news. If nothing is done, obese children are likely to become morbidly obese adults. Worryingly, being overweight is fast becoming the new norm despite the myriad health issues associated with it. Worse, it’s becoming un-PC (even for doctors) to say anything about it lest the self-esteem of the person involved is impacted negatively!

There are many factors involved in, what is now, an epidemic including: diets that are high in nutrient-poor processed and ultra-processed ‘foods’; diets that are low in nutrient-rich foods such as vegetables and fruit; limited or no exercise as TV and computers dominate leisure time; increasing dependency on starchy, refined and sugary carbs; and addictions to junk foods and sugar. Years of top-down inadequate, inappropriate and incorrect ‘healthy’ eating advice to combat the growing obesity epidemic just hasn’t worked. We now see nations of overweight and obese adults with equally overweight and obese children with health statuses to match.

And the survey says…

The survey targeted young people aged between 10-16. Jada-Virginia had 100 responses, which is a really good start. The results were fascinating, not least because a number of respondents were children of natural health therapists.

Perhaps not unexpectedly more than 50% of the children who responded to the survey, eat cereal or toast for breakfast, 73% considered themselves to have a good or very good diet, despite the fact that 74% said they eat processed/junk food more than twice a week. For many respondents, their main downfall and obstacle to having a healthier diet was sweet stuff. Encouragingly, more than a quarter cited disease prevention as the most important factor for adopting a healthy diet with 95% feeling that they had a good awareness of what a healthy diet looks like.

Here's a simple infographic to represent the survey results at a glance.

Jada-Virginia's survey is an encouraging beginning. The sample size might only be 100, but the results are interesting, so we’re going to help her to create a wider ranging survey that we can release internationally. If information and education for young people is to be effective, it needs to be tailored and conveyed in words and methods that communicate to young people.

Back to ANH-Intl Homepage