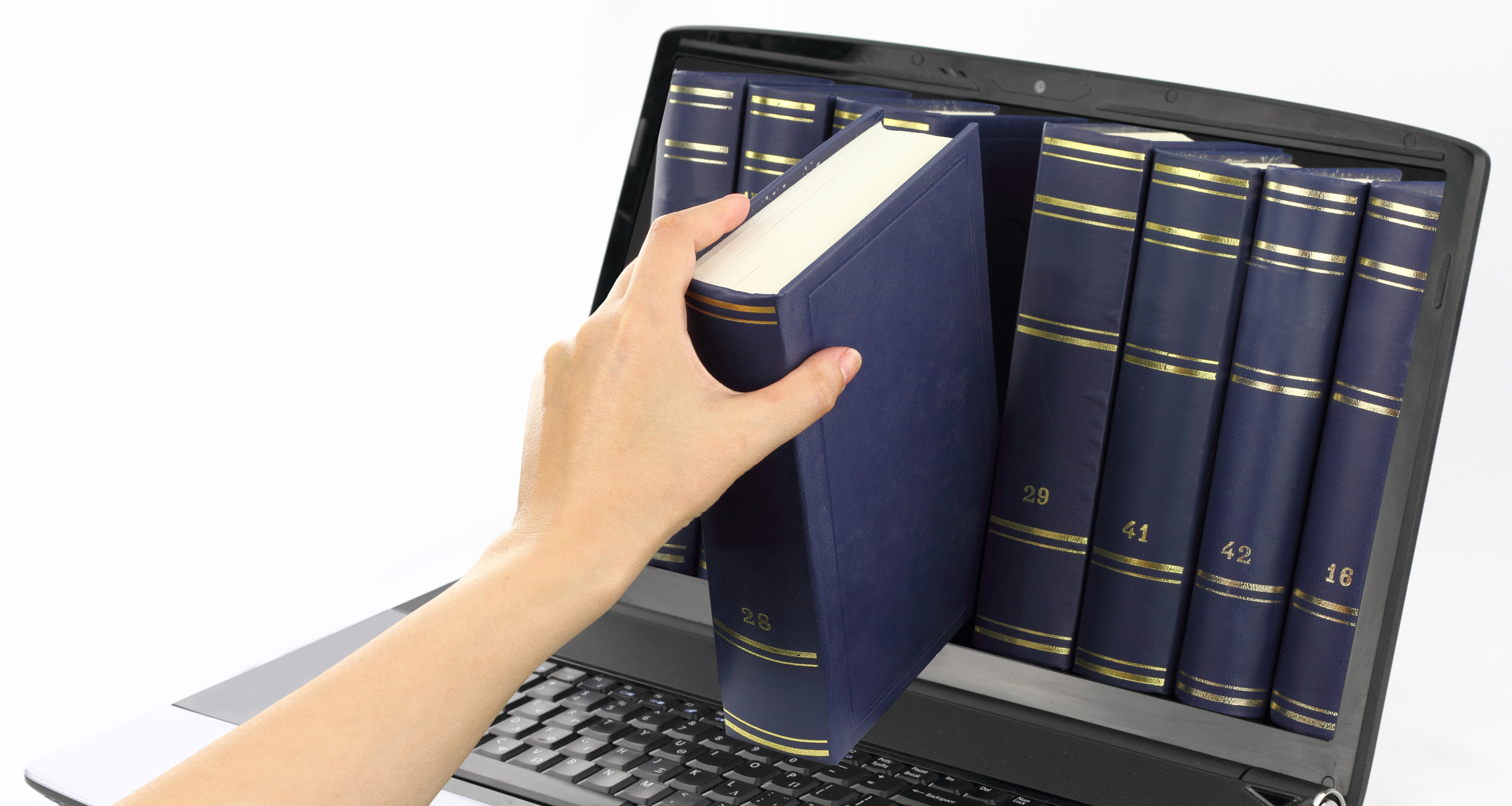 Beware as the anti-natural health skeptics take control of Wikipedia

Multilingual, web-based, free encyclopaedia, Wikipedia, has become a trusted source of information on the Internet since its launch in 2001. Often the primary ‘go-to’ source for many, it’s been known for specialising in coverage of controversial and somewhat obscure topics that challenge the status quo. Wikipedia has also been proud of its unique approach to content, seeing as it’s the product of millions of editors' contributions — a community of editors if you like. Whether the skills be in research, technical expertise, writing prowess or merely tidbits of information, Wikipedia prides itself on its editors’ willingness to help. However, all this goodwill is now at risk.

Whilst Wikipedia’s free licence editing policy has put a large tick in the freedom of speech box to date, it also leaves itself wide open to abuse from those with less laudable agendas. Unfortunately, individuals and organised groups, such as anti-natural health skeptics, appear to have been able to infiltrate the editorial community and use this free licence to delete and edit content related to scientific views that do not align with their own views and/or biases.

We believe that organised skeptic groups are actively targeting Wikipedia articles that promote natural, non-drug therapies with which they disagree. Right in their cross-hairs is content that contests mainstream healthcare's cherished, but deeply flawed (in our and many others' views) 'calorie in, calorie out' theory of obesity and the cholesterol (or lipid) hypothesis relating to heart disease. The new trick of these editors is to rewrite or entirely remove pertinent information from such articles or, worse still, delete entire articles altogether.

One such recent victim of Wikipedia’s deletionism is Scottish diabetes expert, Dr Malcolm Kendrick. Run a Wikipedia search for Dr Kendrick and you’ll no longer find him because his page has been deleted by a self-styled anonymous ‘expert’. Why? Because his views on the cholesterol hypothesis didn’t match up with those of said self-styled anonymous ‘expert’. Not content with removing the entry on Dr Kendrick, it’s now a matter of time before the same fate befalls The International Network of Cholesterol Skeptics and Dr Kendrick’s ‘co-conspirator’ Uffe Ravnskov.

Not everyone suffers the ignominy of deletion though. Other articles are taken-over and rewritten to take the sheen off the main facts and reframe them in a poor light. Affected pages include those of key figures in the natural health world who purport non-conventional, non-mainstream views and approaches, like Rupert Sheldrake, Dr Assem Malhotra, Joseph Mercola or Nina Teicholz, the latter whose page is littered with evidence where successive accounts that have been banned from re-editing changes to the page!

If you have type 2 diabetes, or know someone who has, and you were planning to go to the Diabetes page on Wikipedia to find out more about natural drug-free ways to restore metabolic function, don’t bother. ‘Skeptic from Britain’ has been there already and very 'kindly' removed all reference to the efficacy of low carbohydrate diets in tackling type 2 diabetes lest you be led down the garden path by a bunch of quacks.

Being left in the long grass

Contrasting sharply with the victims of rampant slash and burn editing and deletionism, is the prevalent and active boosting of entries that support self-confessed skeptics or groups. Here are a few examples:

For clarity, we’re not suggesting for a minute that Wikipedia censor The Good Thinking Society, Gorski, Quackwatch or any of the other overtly skeptic pages. On the contrary, we believe passionately in freedom of speech – particularly free speech in science. However, in our view it’s entirely wrong – and it reflects an insidious bias that has been growing in strength in Wikipedia – to persist with censorship of information on accurate cholesterol science, low carb high fat (LCHF) diets and other natural and non-pharmaceutical, validated approaches to managing or treating chronic diseases.

If you've been on Wikipedia of late, you'll notice there's a call for donations.

Well, let the money talk. If you were considering donating...our advice: DON'T!

Also, while Wikipedia won't entertain "disagreements with content", please write to Wikipedia at [email protected]wikimedia.org and tell them you strongly disagree with restrictions of freedom of speech and 'deletionism' in emerging areas of nutritional science and natural medicine.

And/or you could contribute to a lower 'hit' rate on Wikipedia, and rely on other sources of information from the Internet.

One of our readers has very kindly agreed to share the email he sent to Wikipedia after reading our article and their subsequent response (click on the image for the full email trail). 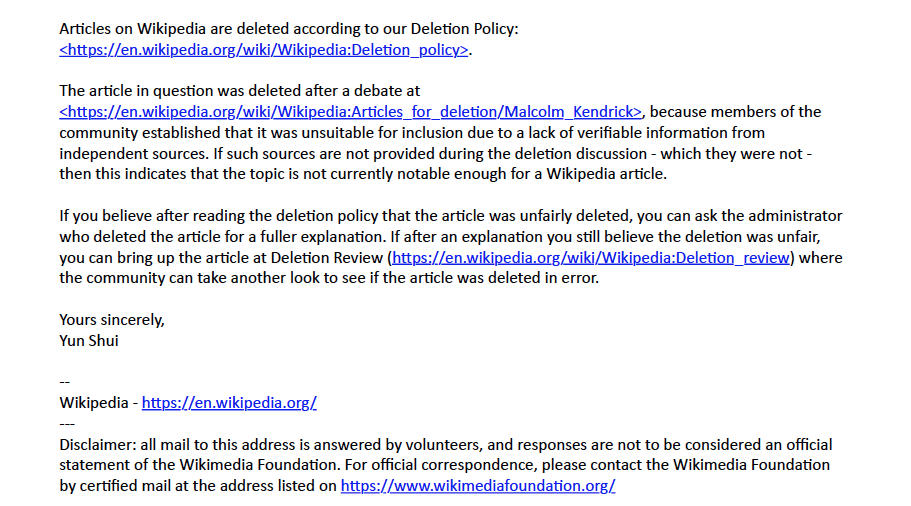