&nbsp;&pound;40 ticket for the morning session

£40 ticket for the morning session only

Dr Micheal Antoniou is Head of the Gene Expression and Therapy Group at King's College, London School of Medicine. He is replacing Jeffrey Smith who cannot attend due to unforeseen circumstances, with an exciting talk on GMO's. More details to follow

Sir Julian Rose is an early pioneer of UK organic farming, a social entrepreneur, international activist, writer, actor and President of The International Coalition to Protect the Polish Countryside. He owns and manages the Hardwick Estate in South Oxfordshire, which he converted to mixed organic farming starting in 1975.

Julian will speak about GMO and the battle which Jadwiga Lopata and he led to create a GMO Free Poland. He will also speak about the European Union's position on GM seeds and food and the current position in the UK. Julian, with Jadwiga and other colleagues, recently drove his tractor down to his local town, Pangbourne in Berkshire, and organised a demonstration outside the organic store in solidarity with Polish farmers. At the entrance to his Estate Julian has mounted a big sign declaring the Estate to be a "GMO Free Zone".

He is author of the just published book "In Defence of Life - A Radical Reworking of Green Wisdom" available at the conference: www.julianrose.info

“GMOs and Roundup: a Marriage Made in Hell” Glyphosate, the active ingredient in the weedkiller, Roundup, is claimed by its manufacturer, Monsanto, to be almost nontoxic to humans. The usage of Roundup in the US has risen sharply in step with the widespread adoption of genetically engineered “Roundup-Ready” monocrops. In parallel, we’ve seen a sharp rise in autism rates and in digestive problems like gluten intolerance and inflammatory bowel disease. Is there a connection? In this talk, I will present strong evidence that glyphosate’s known biological effects disrupt gut bacteria, leading to an overgrowth of pathogens and a cascade of far-reaching consequences that can easily be linked to the health issues we see today, including autism, Alzheimer’s disease, obesity, digestive disorders, depression, and breast cancer.

Webinar: Transform your immune system for 2021

Webinar: Transform your immune system for 2021

The People at Work Virtual Summit

The People at Work Virtual Summit 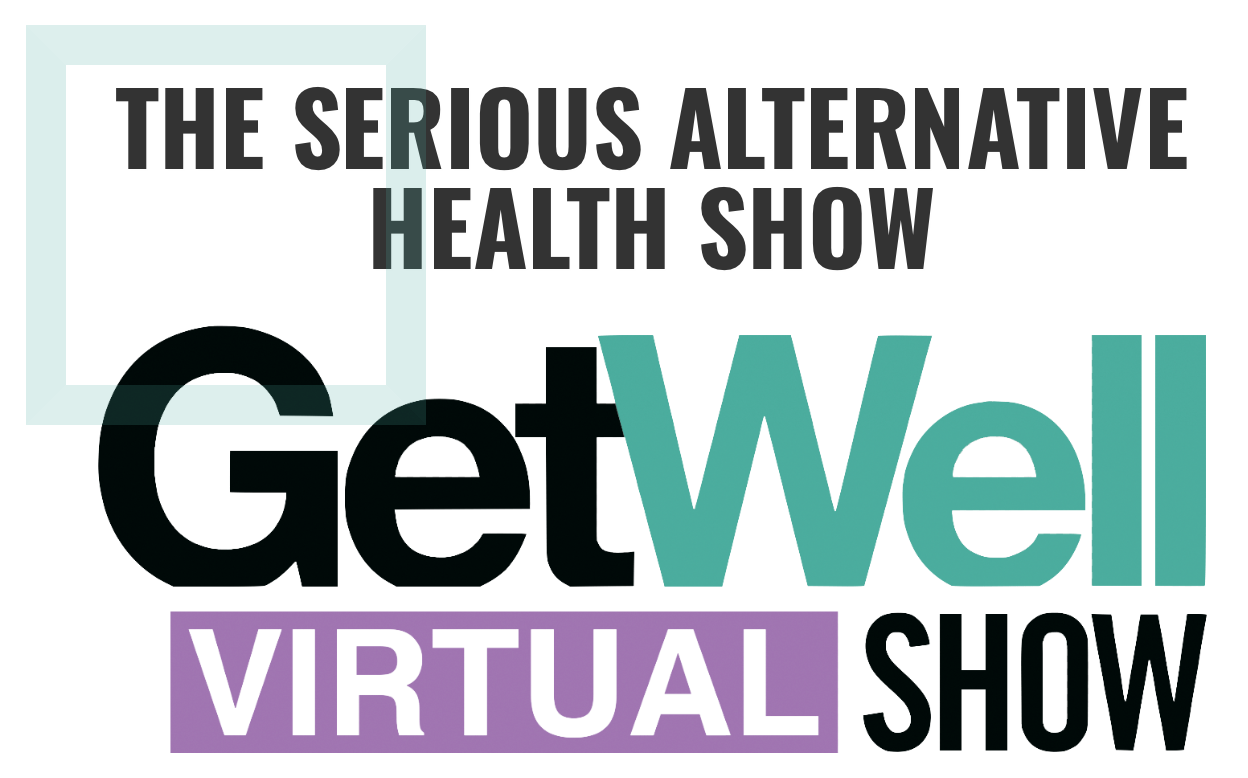 The 5th Annual and Lifestyle and Functional Medicine Conference

The 5th Annual and Lifestyle and Functional Medicine Conference 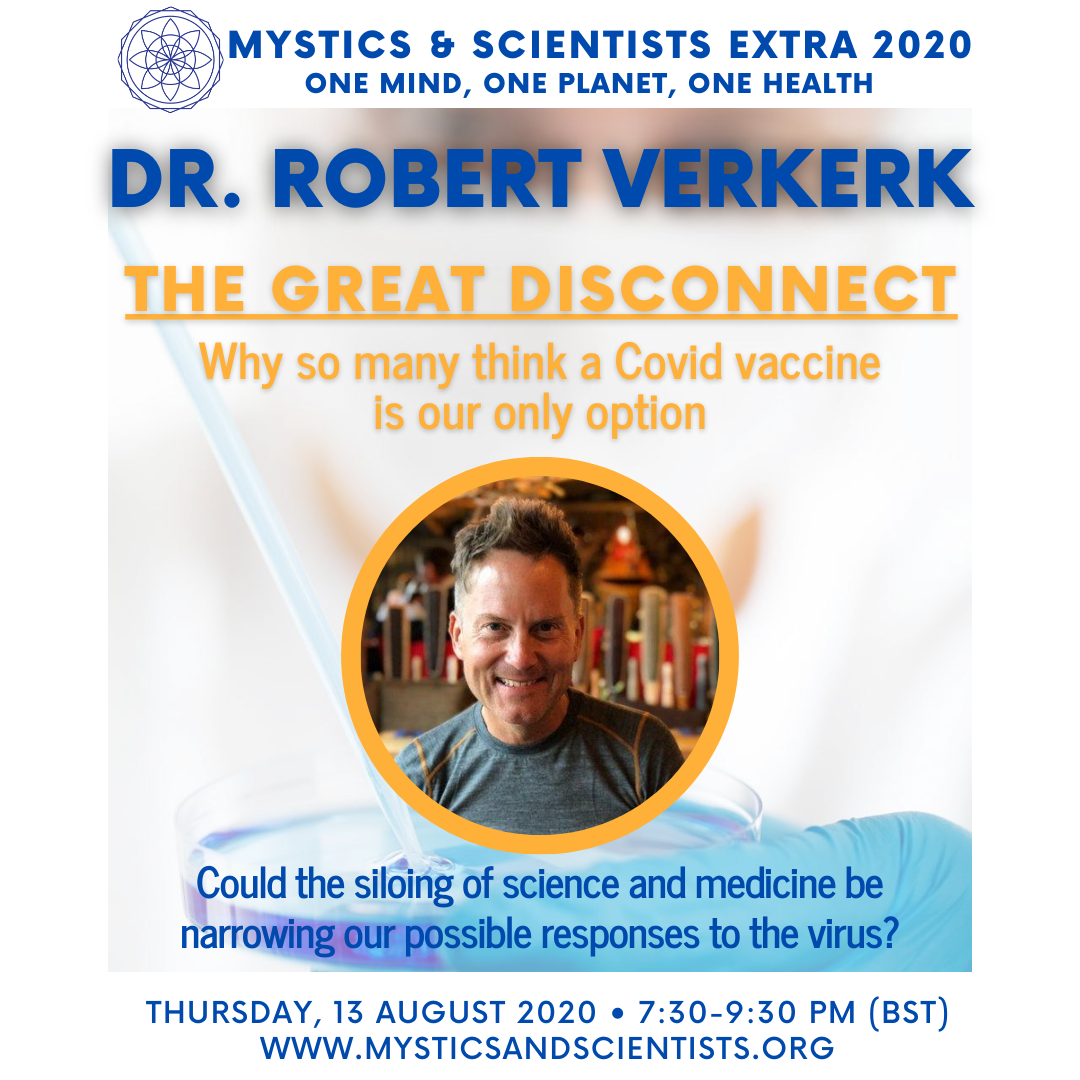 Why so many think a covid vaccine is our only option

Nourish your body and nurture your mind with the biggest voices in fitness, food, wellness natural health and sustainable living.

Building on the success of New Food’s Food Fraud events, now in its fourth year Food Integrity 2020 will explore some of the toughest questions the industry is facing. Leaders from the food and beverage sector will debate the challenges facing the sector and share their lessons and solutions.