Home News 5G - a public health tragedy in the making? 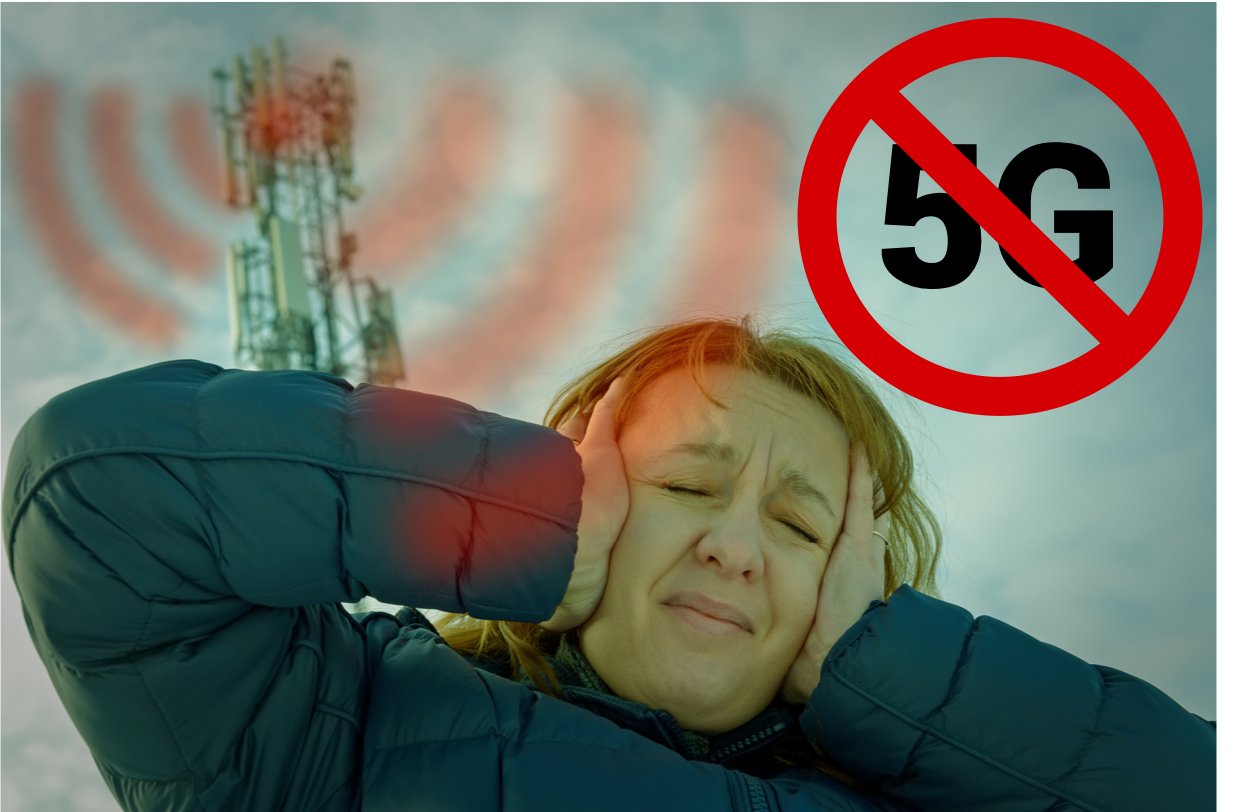 5G - a public health tragedy in the making?

We look at the potential for health harms posed by 5G

Since we last wrote about the 5G disconnect, labelling it the biggest next gen uncontrolled experiment, we have been asked to comment further on potential health implications specifically. Despite more and more citizens and politicians waking up to the potential for harm posed by 5G and becoming aware of the absence of any safety studies, roll-out continues. Concerned that more needs to be done to inform consumers over the potential for harm with 5G, proactive broadcaster, Mitchell Rabin from A Better World Radio in New York, invited Rob Verkerk PhD and Meleni Aldridge to a round table discussion on air last week.

Big Tech - the rise of the ‘Technocracy’

Would it surprise you to know that a technology such as 5G has been allowed to go live with no specific safety studies looking at its effects on health?

It may also shock you to learn that technology corporates have poured millions of dollars of private funding into 5G and are dead set on seeing their investment come to pass - no matter what! Such dedicated purpose has seen to it that there’s no independent panel for making decisions on 5G. It’s a panel comprised wholly of industry players with everything to gain and a determination not to lose a single cent of their investment. The panel is not considering the thermal (heating) effects of 5G or, even more importantly, the potential non-thermal effects (eg. inflammation, autoimmune triggers, neurodegeneration, electro-hypersensitivity, etc) despite repeated warnings and a quorum of over 200 scientists expressing grave concerns. And still no testing has been done on the potential for adverse health events.

“The fact that the Technocrat elite flatly ignore stern and documented warnings against 5G, indicates that they have some ulterior agenda that they must accomplish regardless of the negative impact on humans. It is the establishment of Technocracy, aka, Scientific Dictatorship.”
- Editor, Technocracy News

Speaking to Euronews back in March, Prof Dariusz Leszczynski, an expert in molecular biology from the University of Helsinki, Finland, underlined this point, when he said that the issue with the question of what risk 5G poses to human health is that nobody knows.

He added, “The assurances of safety concerning 5G-emitted radiation are based solely on the assumption that low amounts of radiation are safe, not on biomedical research” and that, "We don't know what they [the 5G waves] will mean in practice for our immune systems."

Big Tech is claiming that because high-frequency waves, as per 5G, only penetrate a few millimetres into the body, they must be safe. But Leszczynski explained that our skin is the biggest organ in the body and is linked to numerous tissues in the body, including our immune response.

His view is shared by a group of more than 180 scientists, that appealed to EU institutions in September 2017 for 5G technology to be blocked given growing concerns about the increase in radiofrequency radiation and the related health risks.

The new 5G frequencies that utilise shorter wavelengths, so-called millimetre wave frequencies will bombard the surface of our skins and intimately interact with its geometric structure - in particular our sweat ducts. Clothing is unlikely to pose much of a barrier, and overall exposure will increase dramatically given projected increases in emissions from small antennas and 5G satellites (see graphic, above).

Our skin - an effective 5G conductor

Physicists in Israel have been carrying out research into the thermal effects of 5G on the skin for over 5 years. Our sweat ducts are responsible for regulating skin water and therefore sweating and temperature control. We are covered in sweat ducts and even on a cold day, will lose 15% of our moisture through them. Their cone-like structure makes them particularly vulnerable to being affected by 5G wave lengths.

We know the technology emerged out of military use - many useful technologies do. However, of note is that the US Military has a crowd dispersal ‘gun’ (Active Denial Systems) able to create a beam 2 m wide and 2 gWh in strength. When caught in the beam, people feel like they are on fire and hence run away. Once out of the beam, they feel normal again. According to physicist, Paul Ben-Ishai PhD, Department of Physics, Ariel, the beam is able to create a very high SAR (specific absorption rate – the measurement of radio frequency in the body) rating inside the sweat duct as compared to the surrounding tissue. Whilst it’s a different strength to 5G, it does demonstrate that a physical influence from 5G is possible, especially over time and with repeated exposure.

Dr Ben-Ishai went on to describe more of their research work where they’ve been able to see that our sweat ducts are like mini conductors, sending signals through the skin layers. They’ve ascertained that it’s the water in the skin that’s likely absorbing the information and transmitting it.

For those of you that know something about Prof Gerald Pollack’s work on ‘EZ’ Fourth Phase water, alarm bells might be ringing very loudly by now. Whilst at this time, there is no direct link between 5G and the function (or dysfunction) of EZ water in our bodies, it’s not a great leap to imagine that frequencies that disrupt water within our bodies, even close to the surface, will also in turn disrupt the exclusion zone of structured water in exposed or interconnected areas.

A quick summary for those who aren’t familiar with EZ water (read more in our article from last July). Plants photosynthesise to soak up sunlight and create energy. But through Prof Pollack's group's work, we now know that we humans are somewhat solar powered too. As our bodies are mostly water, our cells and structures are of necessity hydrophilic or water loving. Pollack’s group has found that when water meets water-loving materials, it splits into positive and negative charges which then creates a negatively-charged matrix built from molecules of hydrogen and oxygen. This matrix is formed of many layers - maybe even millions of molecules deep - which forms a layer of structured water that Pollack has called an exclusion zone. Hence, EZ water.

This exclusion zone grows when exposed to light (sunlight being our evolutionary source) as it draws electromagnetic energy from the sun. That energy then powers our internal metabolism akin to ‘human photosynthesis’. It’s actually the only explanation we have for how red blood cells are pushed through the narrow, small, surface capillaries which would need our hearts to be pumping out 1000 x more pressure than it provides to do it.

Think about what might happen to our health if the 5G millimetre waves were able to disturb such an innate, evolutionary mechanism for life?

Our sweat ducts are filled with water which allows protons to jump between water molecules at similar frequencies to 5G. The physicists who have worked on these studies feel that we have the possibility of absorbing 5G wave lengths into our sweat ducts transforming them into millions of little antennas. If these wave lengths disturb our body’s water, they have the potential to disrupt the EZ water in our bodies too - on which we depend for healthy, resilient existence.

The Environmental Health Trust has pulled together a robust body of evidence on the scientific research into wireless health effects. Whilst there are no studies yet into 5G health effects specifically, these published studies will all be relevant.

Then there are the health impacts arising out of damage to our mitochondria, the energy factories in our cells. Martin Pall PhD has identified detailed research demonstrating that devices that continuously emit electromagnetic field (EMF) radiation can damage the mitochondria through increasing the level of free radicals in our bodies - particularly peroxynitrites, one of the most damaging species. This kind of damage is referred to as oxidative stress, which is involved in nearly all chronic disease.

Say no and take action!

In short, we have every right to be very concerned about the planned roll-out of 5G. We have even more right to demand that politicians, our elected representatives, call a halt to roll out until sufficient studies have been undertaken to prove that we as citizens, that animals and the environment with its delicate ecosystem balance, are safe from 5G.

It’s time for us to stamp our collective foot and say no to what appears to be one of the most blatant cases of profits before people or planet.

Here are some actions you can take:

Update: Where are we with 5G launches now? 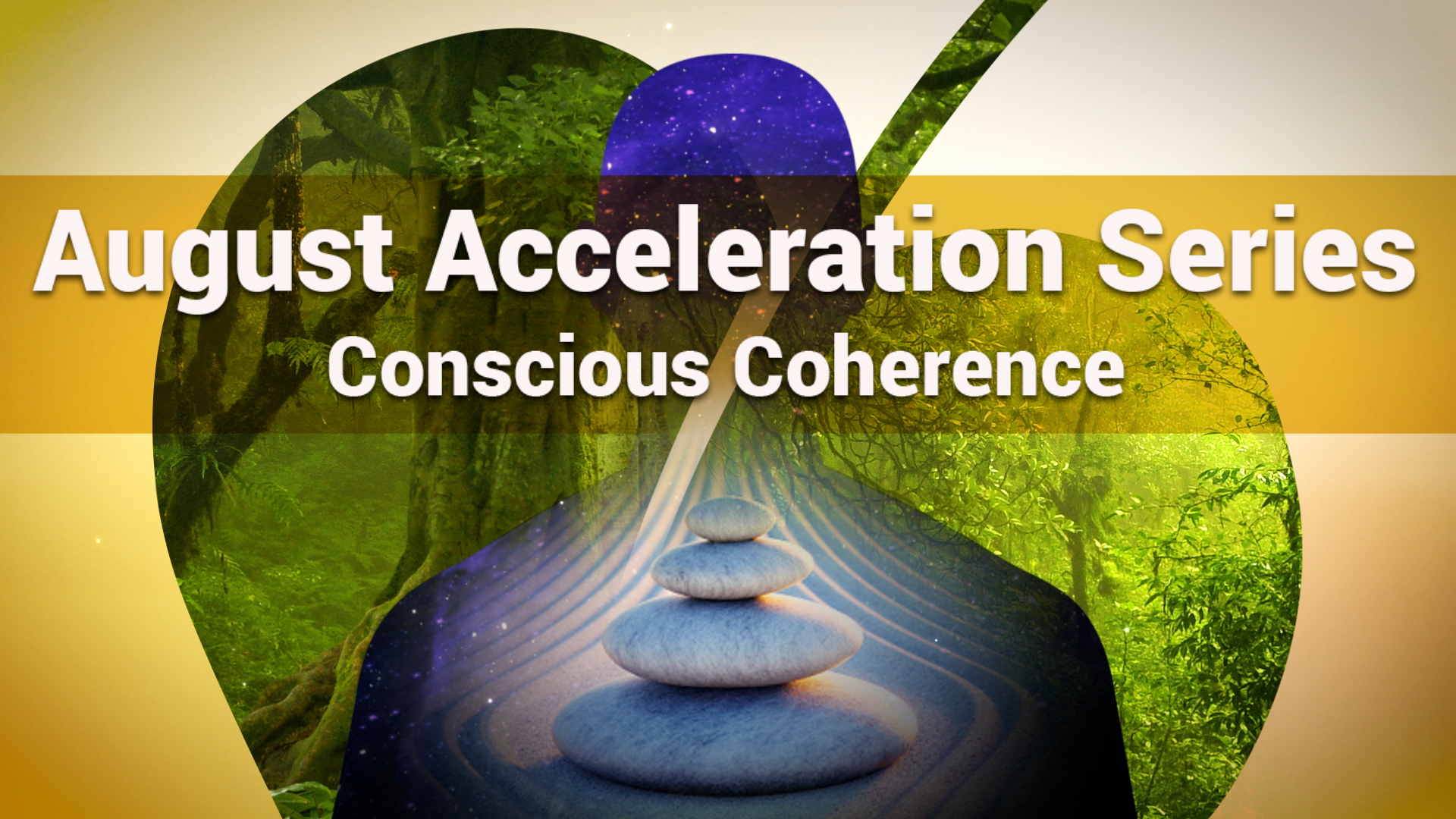