Home News Could the Food/Pharma complex jeopardise your access to effective probiotics? 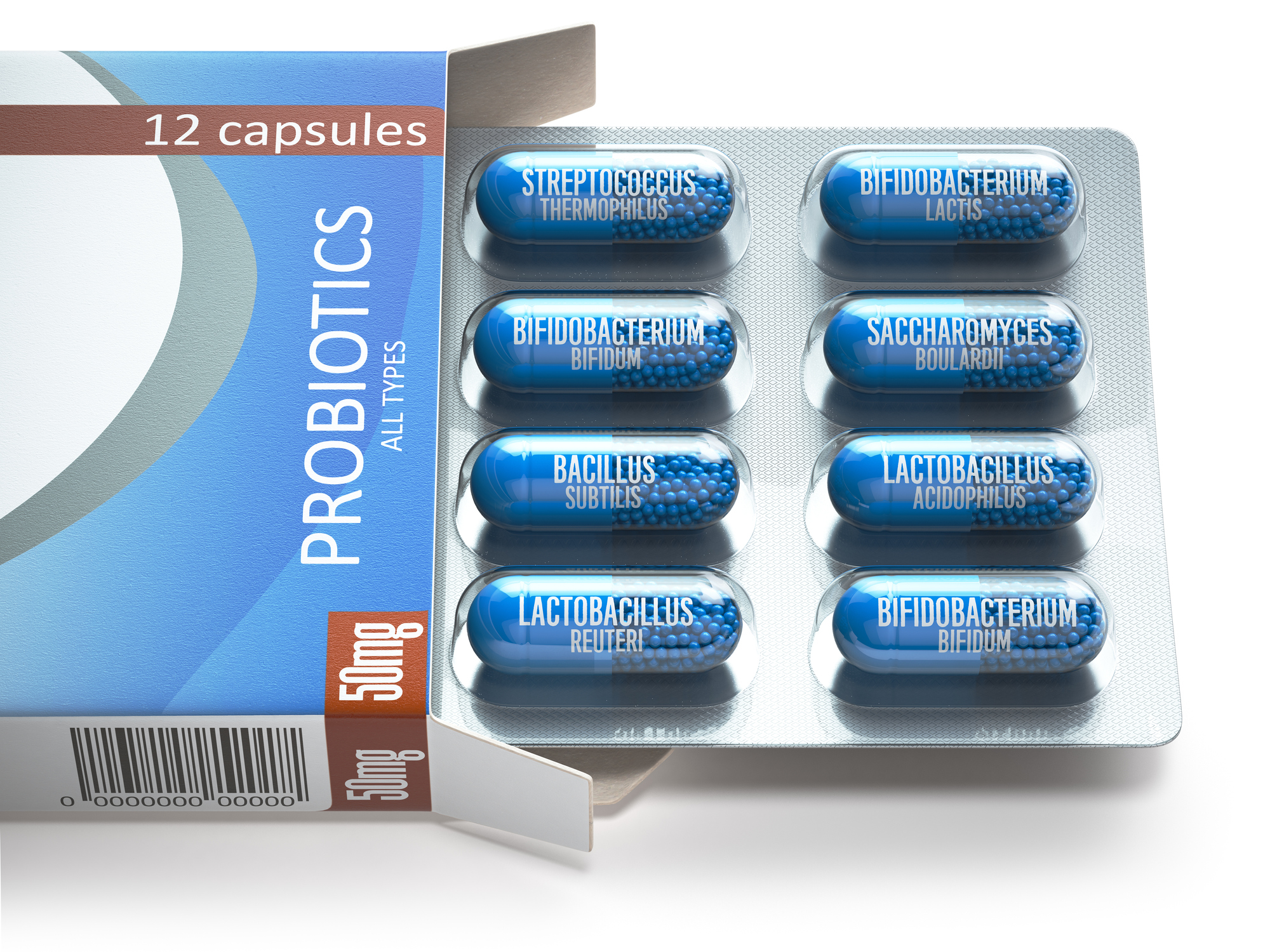 Could the Food/Pharma complex jeopardise your access to effective probiotics?

The European Commission's decision to ban the use of the terms ‘probiotic’ and prebiotic’ is downright crazy given the available scientific evidence. The instrument used to achieve this incredible infringement on commercial freedom of speech is the EU Nutrition and Health Claims Regulation (NHCR). Despite its lofty ideals of supporting the EU’s obesity strategy and abolishing consumer confusion over food/dietary supplements, NHCR has done little more than create an information blackout, kneecapping companies from effective, and in many cases, truthful marketing of their products. Seen as a pharma protectionist measure by many, NHCR has failed to slow down sales of probiotic products that are still flying off the shelves despite there being not a single authorised EU health claim. Clearly consumer interest and knowledge of the health benefits of these products is undimmed whether you have to refer to them as bacteria, microorganisms or microbiotics in the EU and probiotics if you live outside!

Those of us in the natural health field have long been aware of the importance of the vast community of microbes that dwell in and on us. Now, Big Food and Pharma is trying to jump on the bandwagon. Yet, in true big corp fashion, a new study highlights the 600 new patents that have been registered since 2008 for products aimed at improving gut microbiome health. Few patents have been abandoned which alludes to the high value placed on products of this nature for their commercial return. Big corporates behind patent registrations to date include 4D Pharma PLC, Seres Therapeutics, Intellectual Ventures Management, Nestle SA and Crestovo llc.

The World Health Organization defines probiotics as “live microorganisms which when administered in adequate amounts confer a health benefit on the host”. Whilst some microbes create disease, probiotic microbes work by modulating the environment they inhabit to crowd out unwanted organisms and allow the so called ‘good’ bacteria and other beneficial microorganisms to grow and thrive.

Human use of live microorganisms stretches as far back as Neolithic man. Far from a new phenomenon, the use of faecal microbiota transplants to combat diarrhoea and severe food poisoning can be traced back to fourth-century China, whilst Hippocrates famously declared ‘death sits in the bowels’. Our ancestors recognised the benefits of fermenting to both preserve food and enhance its health benefits (even if they didn’t fully understand why!). The range of traditional fermented foods, and the ingredients used, is vast and varied according to country.

Once considered the domain of hippies and health advocates, probiotic foods such as yogurt and latterly dietary supplements, have now gone mainstream, gaining acceptance among the general public. In the rush to leverage a lucrative consumer demand, the market for products containing pre- and probiotics is growing on an almost daily basis. 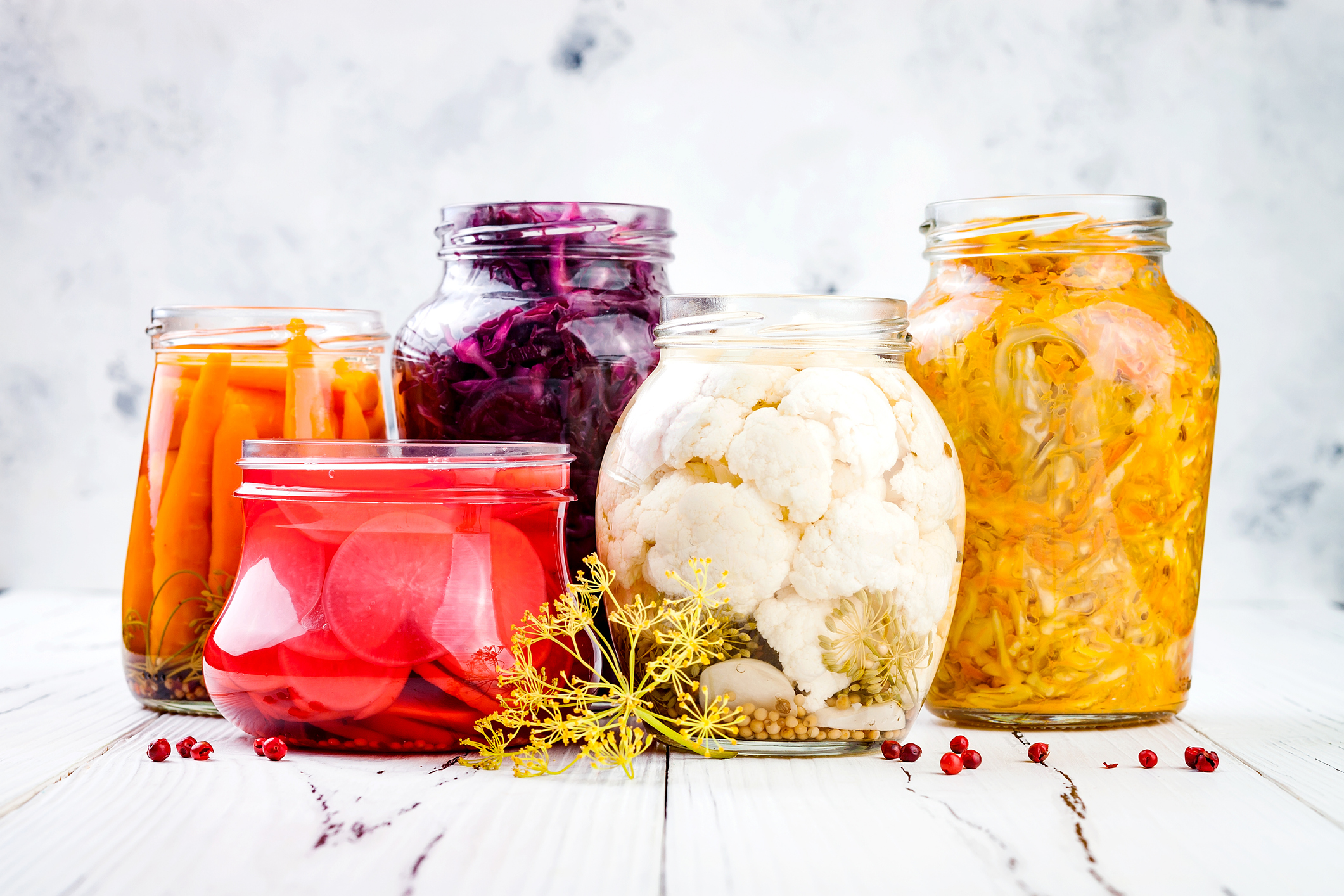 Failing antibiotics and shrinking blockbuster product pipelines are forcing pharmaceutical companies to look for alternatives. It was only a matter of time before they turned their sights to probiotics. Investment is high as the race to dominate the market increases, a market that that until now, has been largely confined to natural health companies. This brings more pressure to bear on regulatory authorities to institute more stringent regulations, potentially crowding out smaller companies without the funds to jump through complex legal hoops.

Such is the popularity of probiotic products and their associated health halo, the global market is predicted to reach $73.8 billion by 2024. As more and more citizens turn to probiotics in a bid to improve their health and prevent the development of chronic disease the value of the already booming probiotic supplement market is set to surge, with it being estimated to double in value from $3 billion in 2015 to $7 billion by 2025.

Think of food and you are likely to be able to buy a probiotic version! Everything from water (yes really!) to chocolate, pet food, superfood salads, snack bars and nut butter are but a few of the growing range of probiotic-containing functional foods hitting the supermarket shelves. All promising improvements to our health. Well, all, if you live outside of the EU. Those of us in the EU will get a range of microorganism-filled products that doesn’t sound quite as appealing unless you know that’s code for probiotics.

As with so many natural products and ingredients hijacked by Big Food or Big Pharma, the resulting product is often much less desirable after the corporate 'suits' cut the cost of the ingredients for a better profit margin. That’s why you see products with lower quality ingredients, artificial sweeteners, preservatives and cheap fillers wrapped up with smart marketing designed to lure us into believing they are the health panacea we’re looking for.

Research in recent years has shown that probiotics confer a wide and varied range of health benefits including reversing obesity, improving gut health, mental health, skin health and so much more. The clue to their essentiality may be in the fact that we are only 1% human DNA, the rest is microbial.

Even Bill Gates has announced his belief that probiotics will provide the solution to global malnutrition in the next 20 years. The Gates Foundation contributed an eye watering $100 million to the White House’s Microbiome Initiative and its investment in this area continues unabated.

Attention is increasingly turning to the use of probiotics in agriculture to improve soil and plant health, increase productivity and bring balance back to surrounding ecosystems without the need for harmful chemical pesticides and herbicides. With the increasing issue of antibiotic resistance looming large, reducing reliance on antibiotics in animal production is also high on the agenda.

As Big Pharma seeks further ways to exploit the health benefits of microorganisms, they’re turning their attention to harnessing ‘postbiotics’. The metabolic by-products created by microorganisms as they convert the food we eat into health promoting substances such as short-chain fatty acids and amino acids. Something that we can do perfectly naturally in our own guts provided we eat plenty of fibre-laden vegetables and fruit. 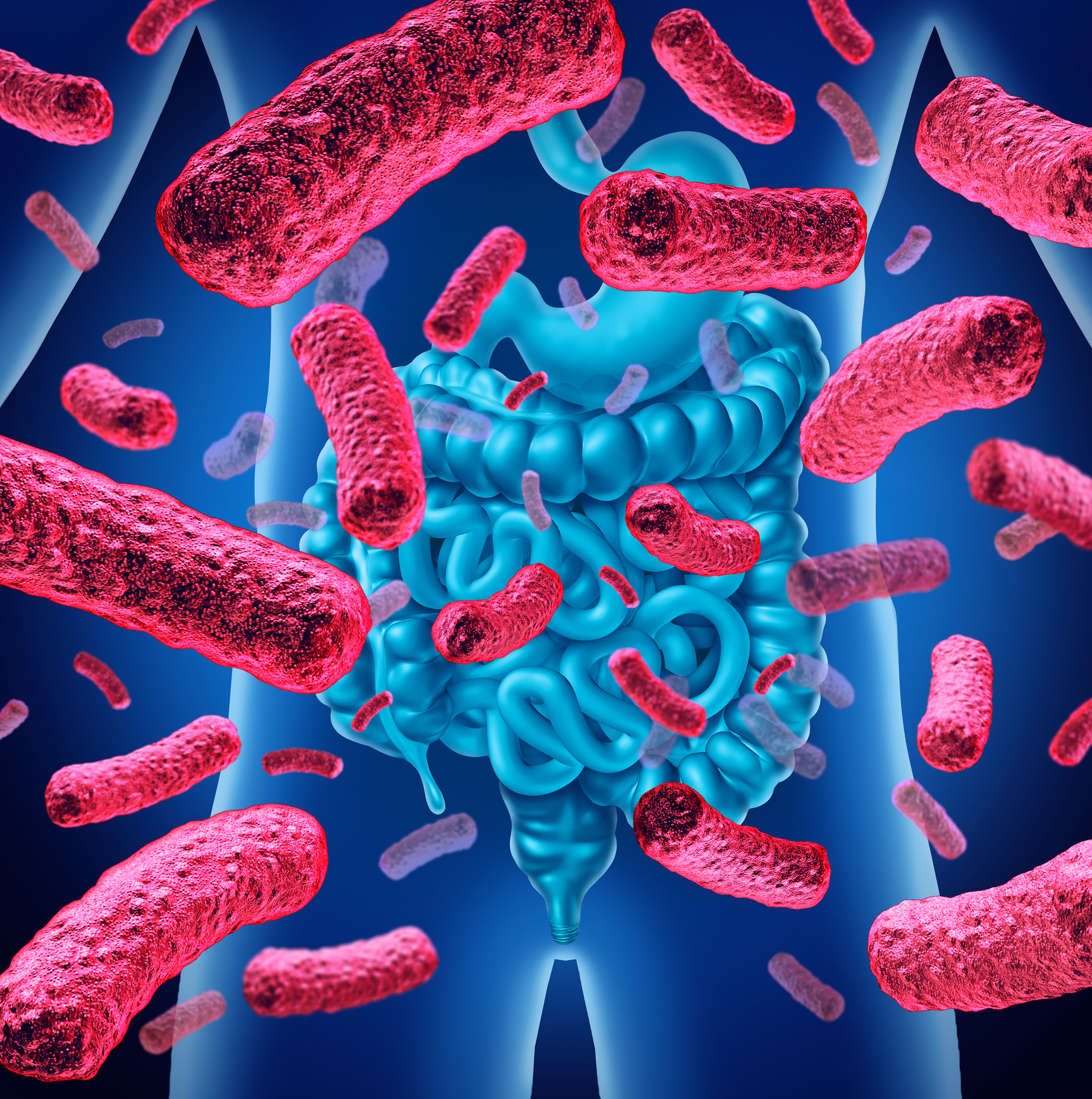 Probiotic (microbiotic, microorganism) supplements can be very helpful at certain times in your life. However, it is always best to take a food-first approach and prioritise whole, unprocessed foods to cultivate a truly healthy gut naturally. Creating robust and diverse colonies of the right kinds of microbes will give you the resilience you need to withstand the rigours of life long into your senior years.